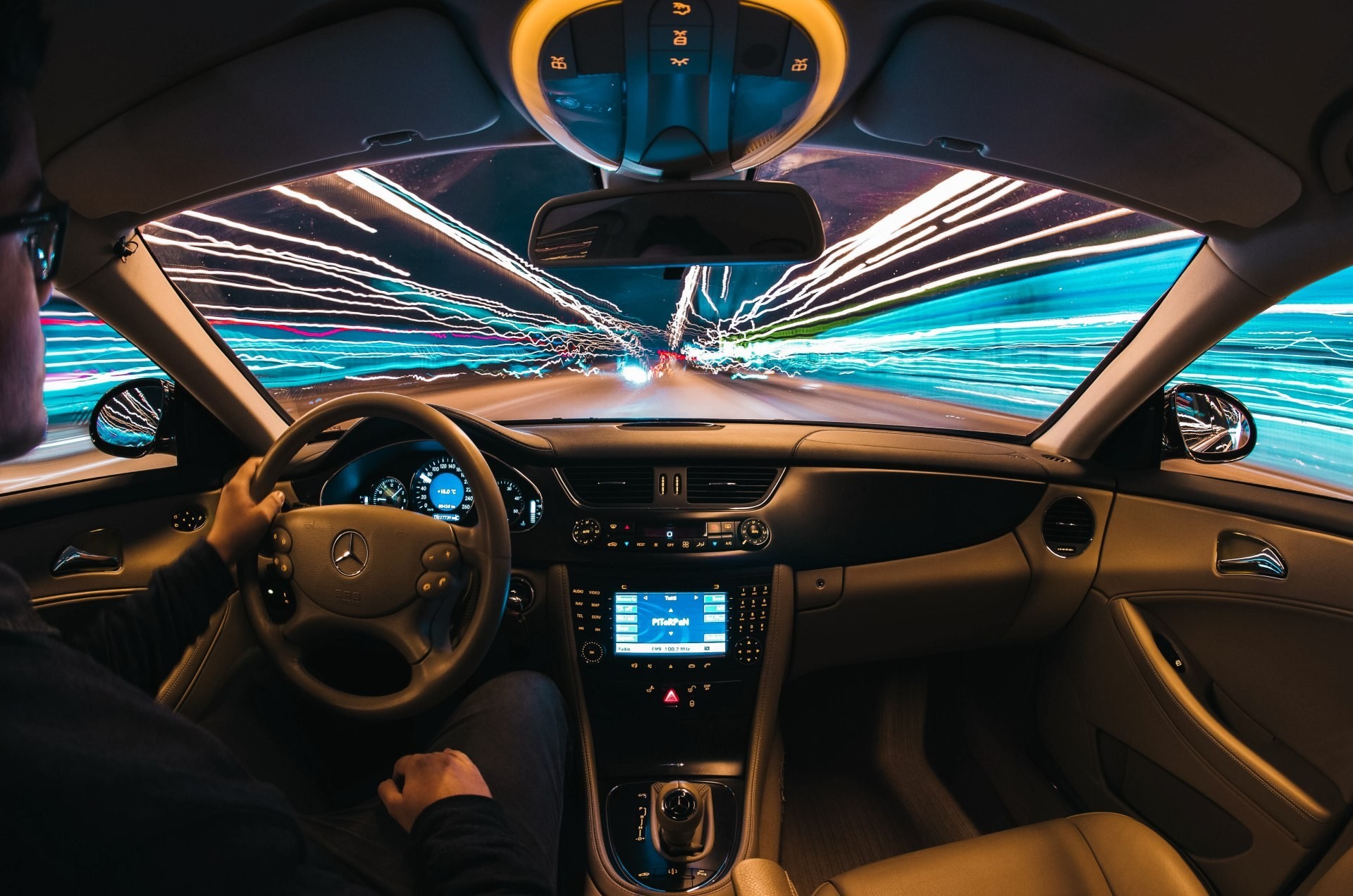 Author | Patricia M. LicerasThe city of Sejong, South Korea’s administrative capital, is one of the Government’s testing grounds for the development of smart city solutions. Technologies and services related to the fourth industrial revolution and which could become a reality in the coming years, are tested there.

A blockchain-based platform for autonomous vehicles

In this regard and given the rise of autonomous driving, the authorities are developing a blockchain-based technology to store, verify and protect the digital identities of self-driving vehicles.Since, despite this form of driving being closer to becoming a reality, with clear advantages such as the possibility of improving traffic and road safety and even optimizing fuel consumption, its progress is full of challenges. One of them is related to security. Self-driving vehicles require constant communication and the exchange of data between vehicles, users and infrastructures. Any security breaches could allow the system to be hacked to obtain personal data, steal identities and deliberately cause accidents.These types of vehicles have numerous sensors that capture information about the environment and interpret this information through algorithms. For example, when they identify people wanting to cross the road, they brake automatically. However, it would only take a few pixels of the image of these pedestrians to be altered for the algorithm to disappear and for the vehicle not to stop, causing an accident.

A DID solution to prevent self-driving cars cloning and hacking 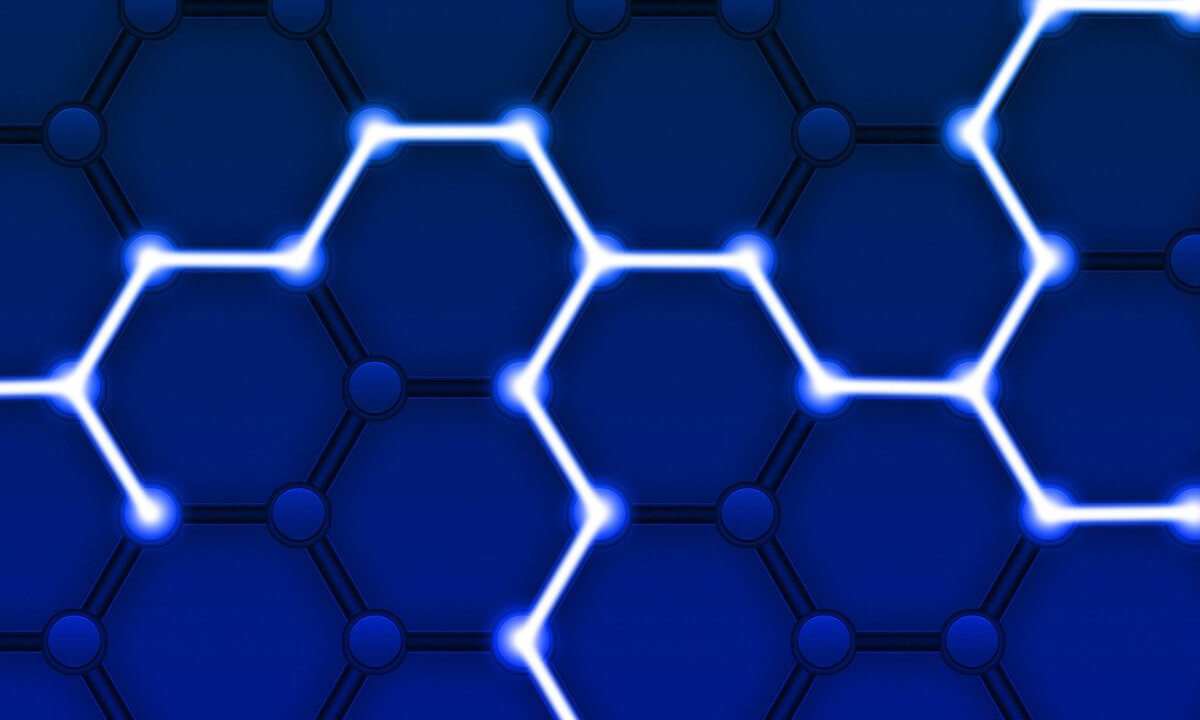 The solution proposed by the government of Sejong is a decentralized identification technology (DID) for driverless vehicles, avoiding the risks entailed in the collection of data in a single repository. This DID system adds multiple layers of encryption to the data shared between vehicles and road infrastructures such as traffic lights and signs, making it extremely difficult to steal data or manipulate the vehicle for non-ethical purposes.

A project involving a consortium of tech companies

This pilot is headed by South Korea’s Ministry of Science and ICT, together with the Korea Internet & Security agency and with the participation of a consortium of tech companies, including LG CNS, a subsidiary of the South Korean tech giant LG and Unmanned Solution, a national manufacturer of self-driving vehicles.The country’s Government is showing great interest in blockchain technology and its implementation in the main industries. Last April, the Vice Minister of Strategy & Finance, declared that this technology is a “golden opportunity” and he encouraged private companies to try to exploit its full potential in order to innovate and to be at the forefront of the global market. In fact, the South Korean authorities expect the size of blockchain-related industry to grow by more than 80% per year on average. 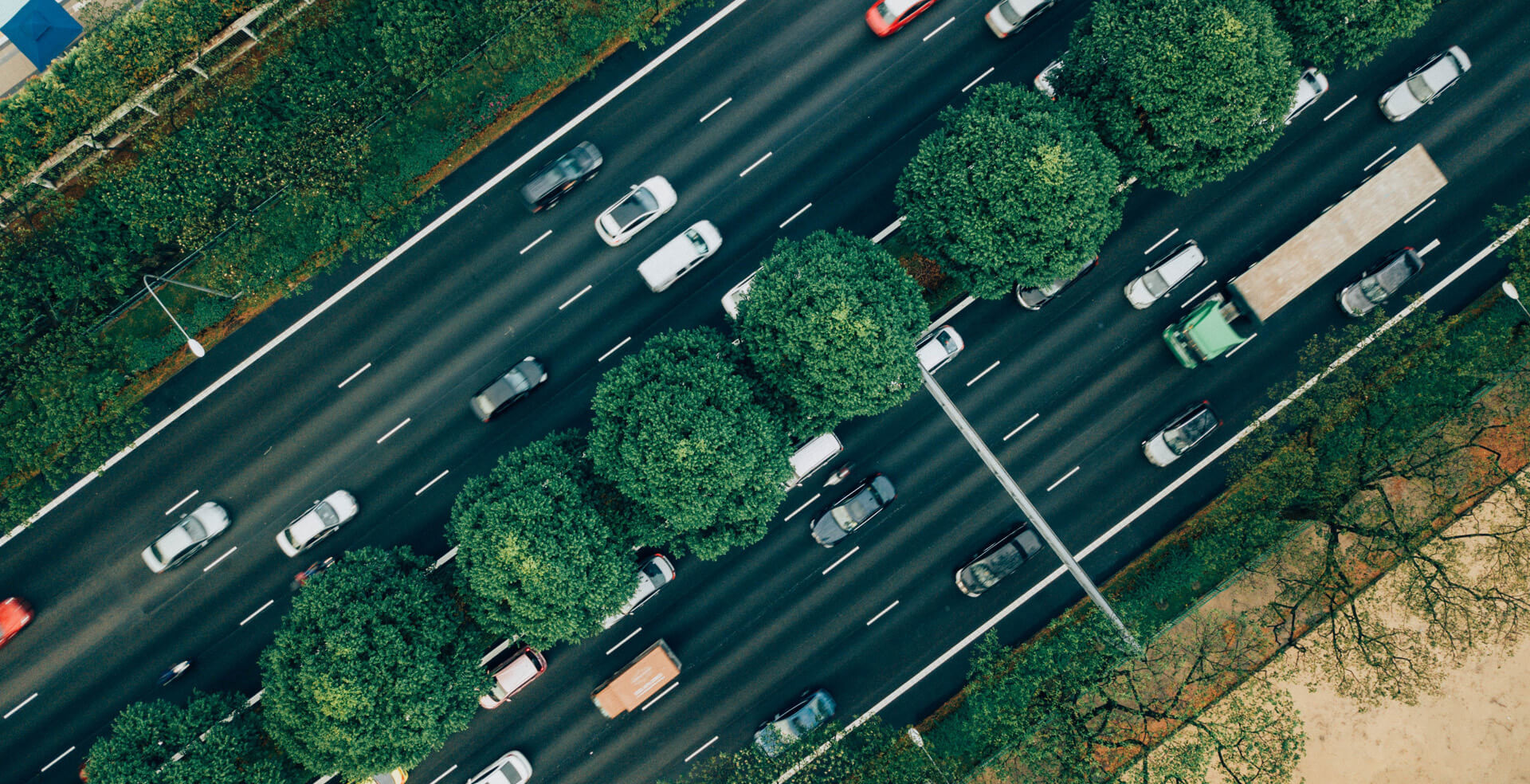 According to the Asian media company Aju Business Daily, apart from self-driving, Sejong’s city of the future project includes the implementation of grid-based energy control, artificial intelligence (AI)-based disaster control and smart farming, all linked to 5G networks. In this regard, companies including LGU+, a mobile carrier, test 5G-connected autonomous vehicles in the city.If all goes to plan, blockchain-based self-driving vehicles may be a reality in Sejong by 2021.Images | chuttersnap, Pete Linforth, Samuele Errico Piccarini