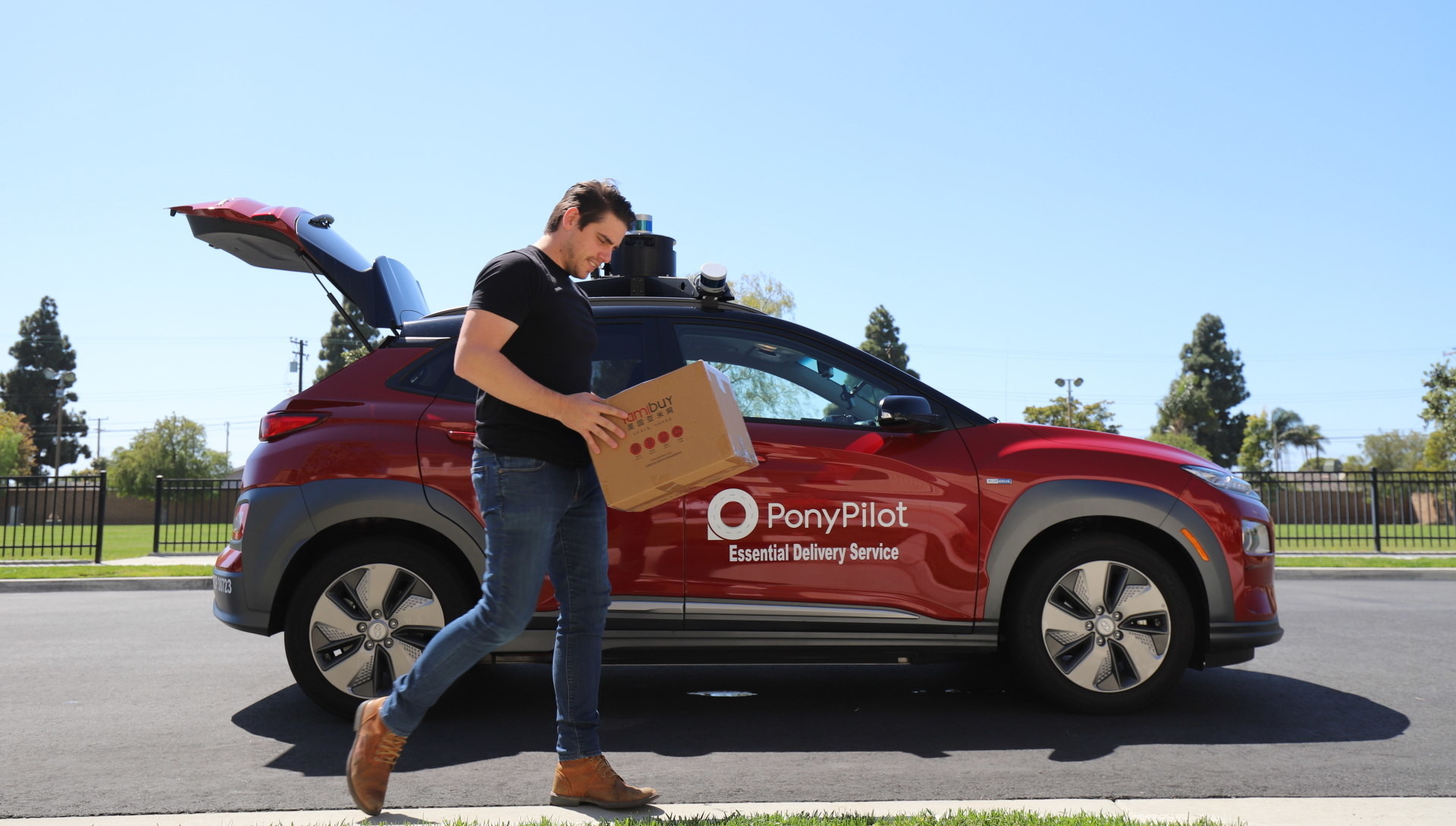 Author | M. Martínez EuklidiadasContactless technology emerged some years ago with the aim of making our lives easier, but it has gained momentum during a pandemic scenario in which we all are having to avoid touching objects. But its future goes beyond payments. Now that delivery companies are being advised to deliver goods to our doorsteps, there are companies that are testing deliveries without personnel using robot vehicles.

The use of robotic vehicles for deliveries is not new, and delivery robots are expected to replace riders within the next few years. If in calculations just one year ago, full focus was on the low cost of maintaining delivery carts, plus the labor costs of delivery personnel, and the lack of efficiency of the latter, now safety has become a priority.That is why the robotaxi service Pony.ai has extended its driverless vehicle testing and has partnered with the eCommerce company Yamibuy to deliver goods to its customers. If a few months ago its goal was to use vehicles as taxis, with the world at a standstill and the rise in online purchases, it has had to rethink its strategy. They have already tested it in Fremont and the next stop is Irvine, both towns in California.https://twitter.com/PonyAI_tech/status/1258536505699495937

Contactless deliveries to reduce the risk of COVID-19 infection

Social isolation has become the best tool to combat the spread of the virus. These deliveries through autonomous or driverless vehicles are even safer than classic ‘contactless deliveries’ in which the delivery person intervenes, because the human component is eliminated. Without human intervention, the probability of contagion is very low.At the end of May, the WHO published that there was still no proof that people could catch the virus through touching surfaces, which makes contact between people practically fully responsible for spreading the virus. These autonomous robots could quickly eliminate one of the vectors for transmission, just as telecommuting has eliminated a considerable part of contact in work environments.

Moving a car to deliver a hamburger?

As mentioned earlier, the idea of deliveries without humans is not new. Only three years ago, Just Eat tested home deliveries of food in London using a six-wheeled robot. In 2020, Spain announced the arrival of the Yape, the two-wheeled autonomous robot prototype with gyroscope. The difference with California is notable. 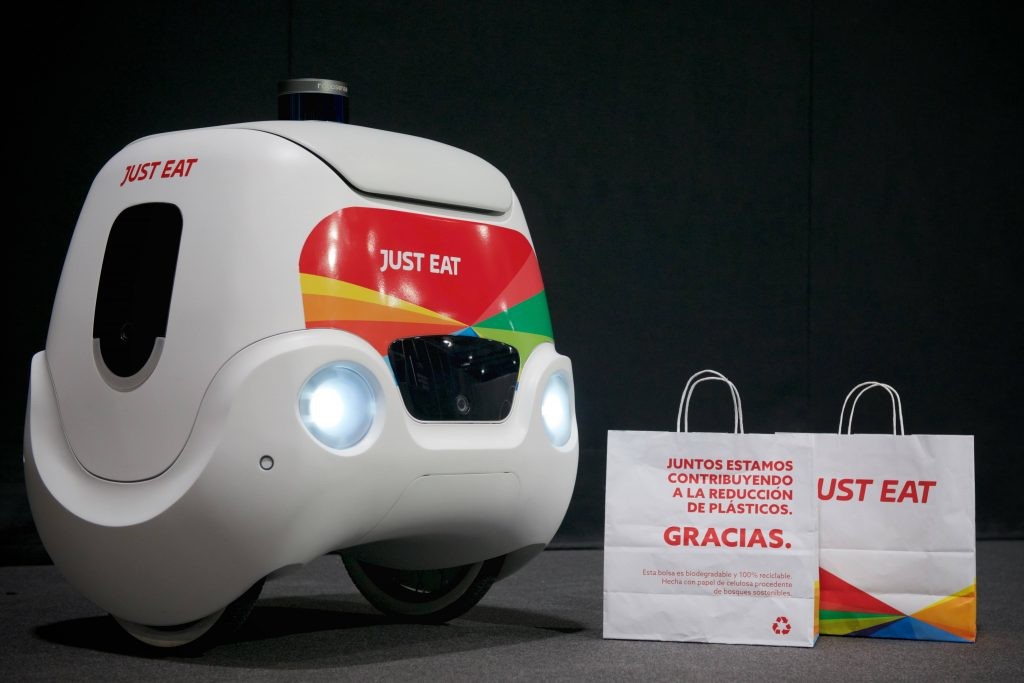 Given that the American urban modelrequires a large area and the intensive use of highways for practically every journey, delivery companies have no choice but to make use of robotic driverless taxis to get to homes. The same scenario can be seen in rural areas.On the other hand, in more densely populated urban centers, such as those in European and South American capitals or in Southeast China, goods can be delivered using more compact and more environmentally-friendly vehicles. Remember that once the economic and health emergency has been overcome after Covid-19, we will have to tackle the climate crisis.That said, and in defense of the delivery model based on cars in movement such as the one proposed by Pony.ai and Yamibuy, these vehicles can transport goods and parcels that go beyond food deliveries, such as furniture or large boxes.It would seem that the automation forecasts for eCommerce are making rapid progress, this time for health reasons, although they are still a long way away from flying taxis.Images | Just Eat, Pony.ai