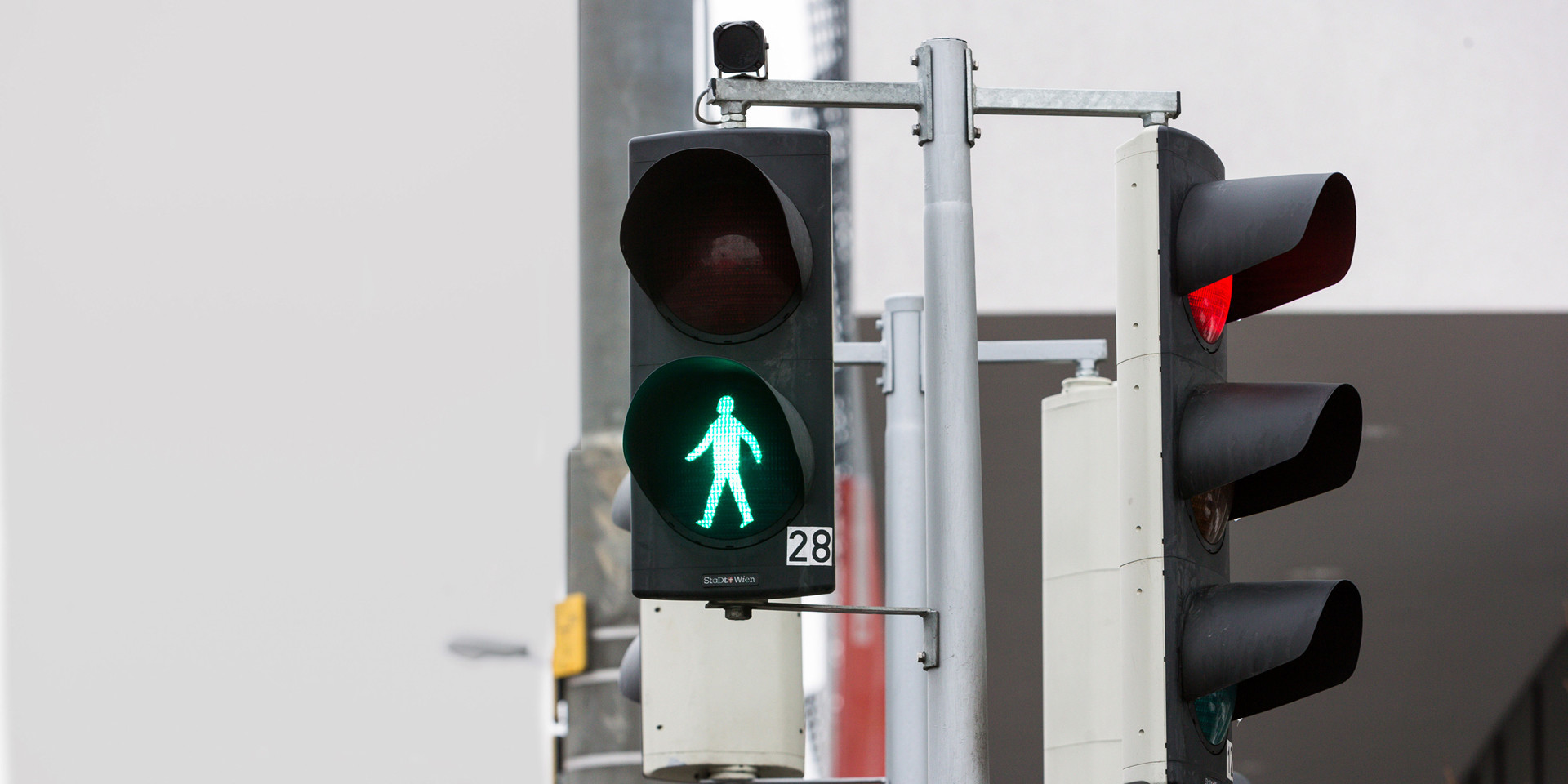 Author | Patricia M. Liceras“How long does it take to turn green!” Most of us have probably thought this countless of times when waiting at the traffic lights after pressing the bush button, but it doesn’t turn green for pedestrians. With the aim of cutting down waiting times and improving traffic flow, the Austrian city of Vienna will roll-out its smart traffic lights system at the end of 2020.These are innovative devices that are equipped with an in-built camera capable of detecting people within a field of eight by five metres of the traffic lights. Once they verify that the pedestrian wants to cross the street, the signal automatically changes to green without having to press any buttons.

This is the solution chosen by the traffic authorities in the Austrian city to combat the limitations of the city’s 200 push-button traffic lights. This is because, on the one hand, not everyone is prepared to wait and some people just cross the street while the traffic lights are on red, with the risk involved in doing so. On the other hand, some people press the buttons just for fun, generating unnecessary retentions and causing anger among some drivers who have to stop even when nobody is crossing the street.“It requires one second to estimate the pedestrian’s intention to cross; after two seconds, the estimation becomes reliable”, explains Horst Possegger, head of the team of researchers at the Institute of Computer Graphics and Vision of the Graz University of Technology (Austria) and the system developer, in a press release.Possegger explained that the green phase of the traffic lights can be extended in the case of large groups of persons, who require more time to cross the street. “And if persons leave the waiting area before the lights have turned to green, the traffic lights subsequently don't switch to green and there are no unnecessary waiting times for motorized traffic”, the researcher pointed out. 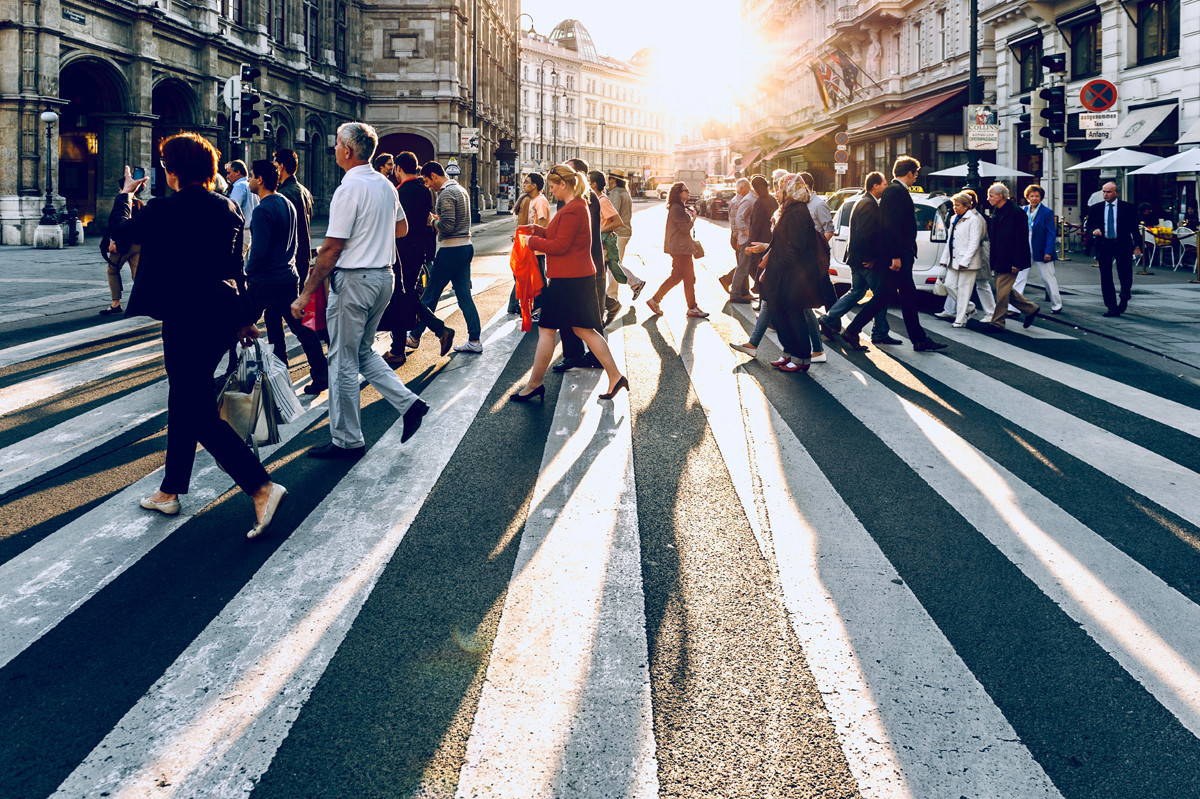 It has taken him and his team at the Institute of Computer Graphics and Vision two years of intensive research to develop the system. Not only because it required precise and efficient software, but also the hardware had to be the size of a powerful computer, yet small enough to fit into a small switch box. Furthermore, by using global movement models and recorded data, the research team developed learning algorithms, which recognise pedestrians’ intention to cross the street.In terms of the privacy of pedestrians, Possegger dispels any concerns. As he explains, although it is essential to capture images to detect pedestrians, including children and persons with umbrellas and buggies, the images are only analysed locally and do not leave the camera. The system functions exclusively with geometric information, from which it derives a possible intention to cross.The transfer of knowledge obtained from this development is being carried out by the company Günther Pichler GmbH, which will be responsible for installing these traffic lights at the end of 2020. First, they will be installed in selected locations to verify that they work correctly and then they will gradually replace push-button traffic lights that cause inconvenient waiting times for pedestrians and drivers in Vienna.Images | Günther Pichler GmbH, Jacek Dylag