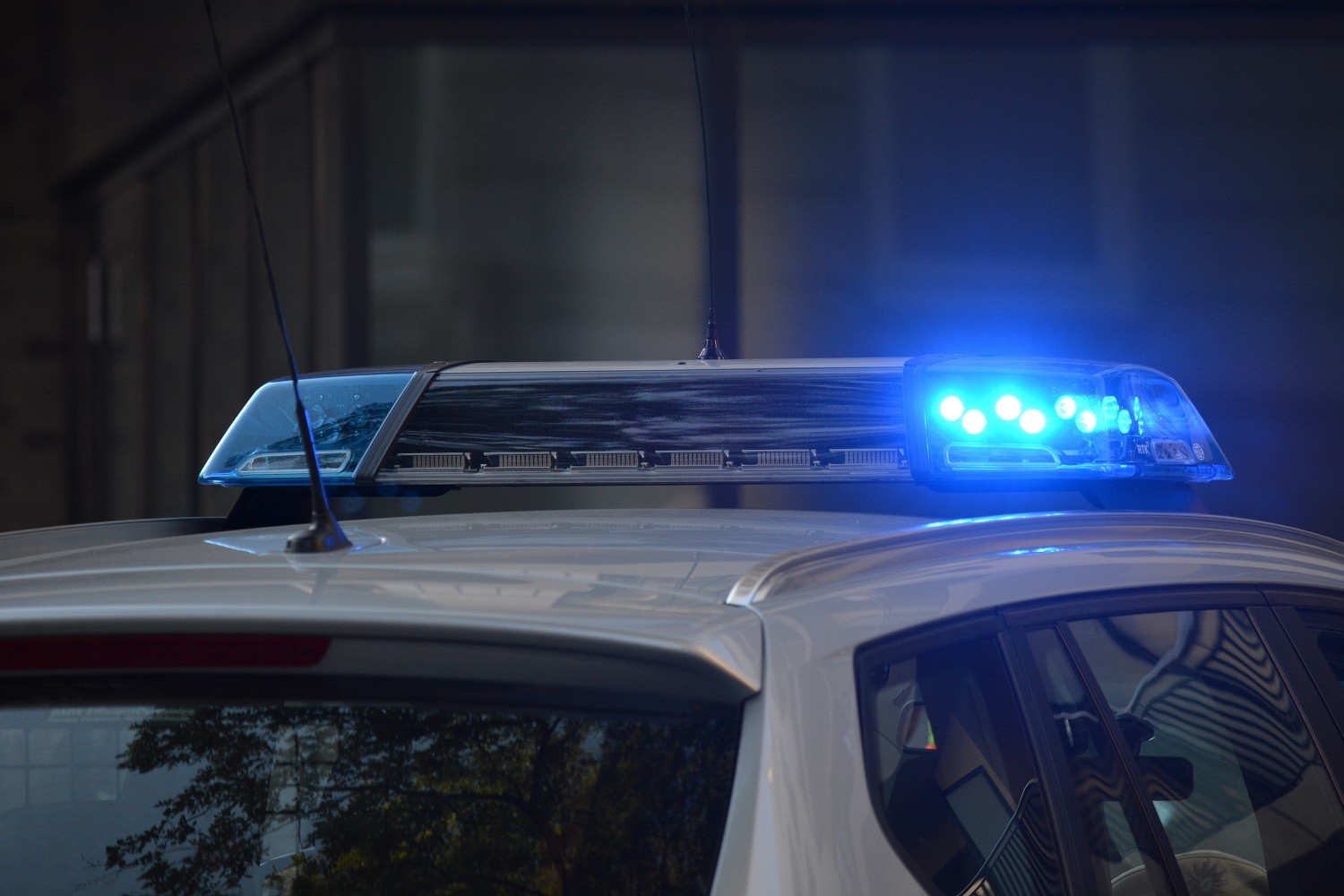 Despite the efforts to reduce road traffic in urban centres, cars are still one of the most popular means of transport for a large percentage of the population; in the European Union alone, cars accounted for 82.9% of inland passenger transport in 2016. This increase in vehicles on the road and in cities brings with it traffic congestion__ and the subsequent delays in transport.__

As a way of regulating the presence of vehicles, many cities choose to install traffic lights, particularly at intersections. The aim of these signalling devices is to improve the safety of vehicles and pedestrians when crossing streets and, to do so, traffic flows are programmed. However, traffic lights are not the perfect solution, since they reduce the efficiency of vehicles: they have to wait until the lights change to green. 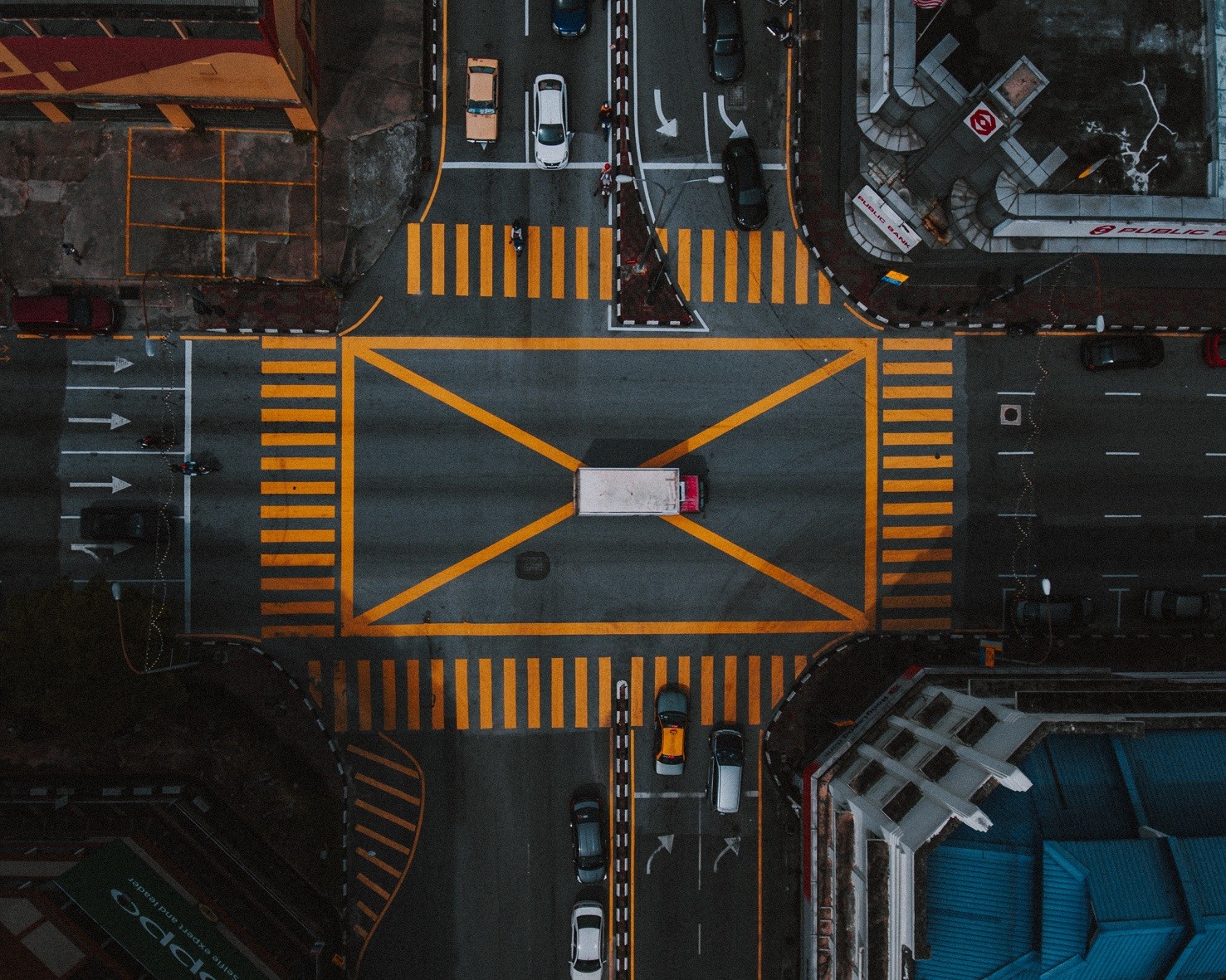 This inefficiency is even more pronounced in terms of emergency vehicles such as ambulances, fire engines and police vehicles, which have to be capable of reacting to emergency calls as quickly as possible. In fact, their excellence as an emergency service very often depends on how quickly they are able to get to the site of an incident.

These emergency vehicles do always have priority over others at signalised intersections and they are even authorised to ignore these signs (with due caution). But these actions also entail a risk. In the United States, there are an estimated 6,500 accidents involving ambulances each year and 35% of crashes resulted in injury or fatality to at least 1 occupant of a vehicle involved.

Using an algorithm to improve efficiency

Can an algorithm improve the way traffic is controlled, giving priority to emergency vehicles and guiding them along the fastest routes?

One of the ideas being worked on is the development of a dynamic and efficient algorithm to program traffic lights that adjusts the green light based on the real-time traffic distribution. Designed by two researchers from the Memorial University of Newfoundland, Canada, this algorithm takes into account the presence of emergency vehicles in the area, enabling them to cross the signalised intersection as quickly as possible. 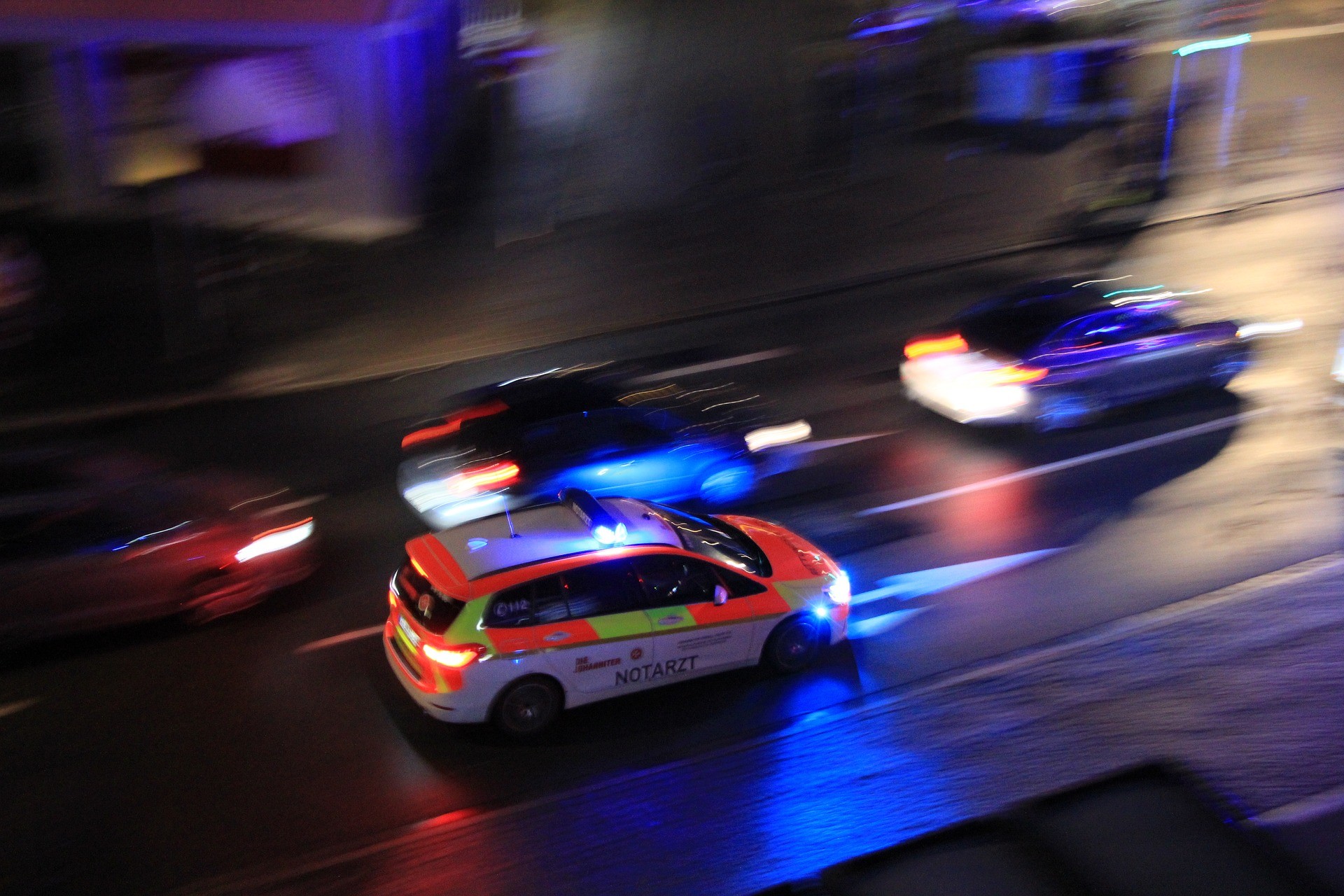 EVP (Emergency Vehicle Pre-emption) systems form an essential part of this system. These are sensors that notice the presence of emergency vehicles to coordinate the traffic lights at an intersection, but these systems still have some problems. What solutions do the creators propose?

The idea is to be able to combine this EVP system with TSP (Transit Signal Priority) systems. An algorithm would be responsible for adjusting the traffic light phases using TSP techniques to serve an emergency vehicle, therefore the EVP impact on traffic in general would be reduced. Some studies claim that general traffic delays are reduced by 8% compared with conventional EVP systems.

The first designs are already being tested in Europe. Financed with European funds, the first real tests are being conducted in Modena (Italy), more specifically in the Modena Automotive Smart Area (MASA). By combining data collected from different sensors and vehicles, a __real-time map is generated of the condition of the city’s traffic, __incorporating the speed, acceleration and route of each vehicle. This information is used to ensure emergency vehicles always follow the fastest route.

The aim of all this research is the same: to design smart traffic management systems based on priority and traffic density to improve the efficiency of transport and response times of emergency services.

Tags
TransportationTraffic congestionFirst respondersAlgorithmsSafety Engineeringtomorrow.mag
Related content
Microsoft: Smart Places and Infrastructure with IoT, AI, and Digital Twins
Vienna will install smart traffic lights that will recognise when pedestrians want to cross the street
Usama Bilal: “It is important for cities to act as health prevention agents”
Home automation and safety: New Orleans reduces its fires with minimal prior investment
The justice administration in smart cities: between streamlining and automation