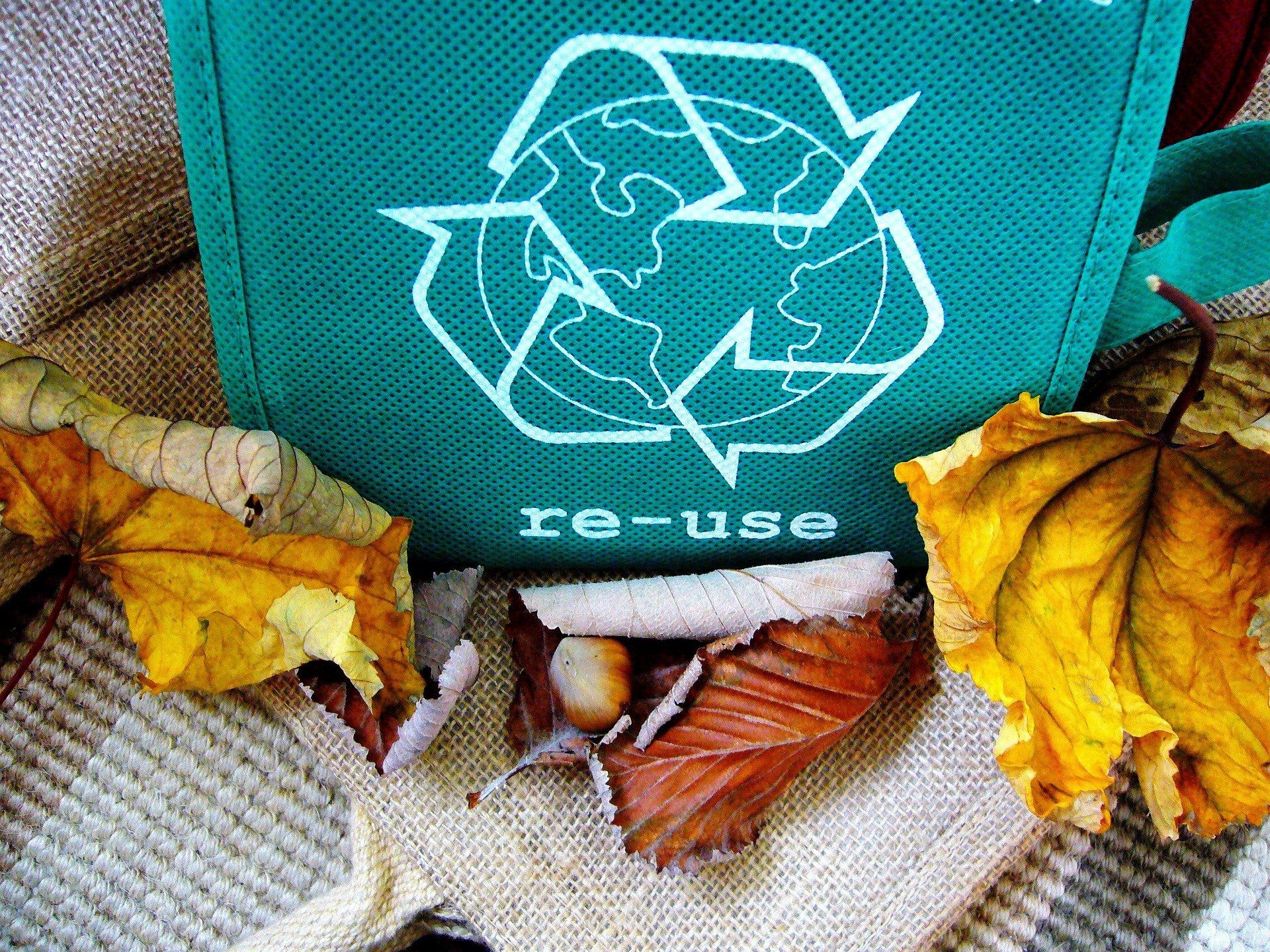 One of the major challenges faced by contemporary societies is how to reduce the amount of waste they generate. This is why work is required in various areas. For example, the goods manufacturing processes—with the aim of avoiding unnecessary packaging— and raising awareness among the population to choose products in reusable containers, when possible, and, when not, to actively take part in the recycling processes implemented by municipal governments.

Lastly, and although it may seem obvious, recycling protocols need to be carried out correctly by those same authorities that implement them. If not, we run the risk of falling into greenwashing. 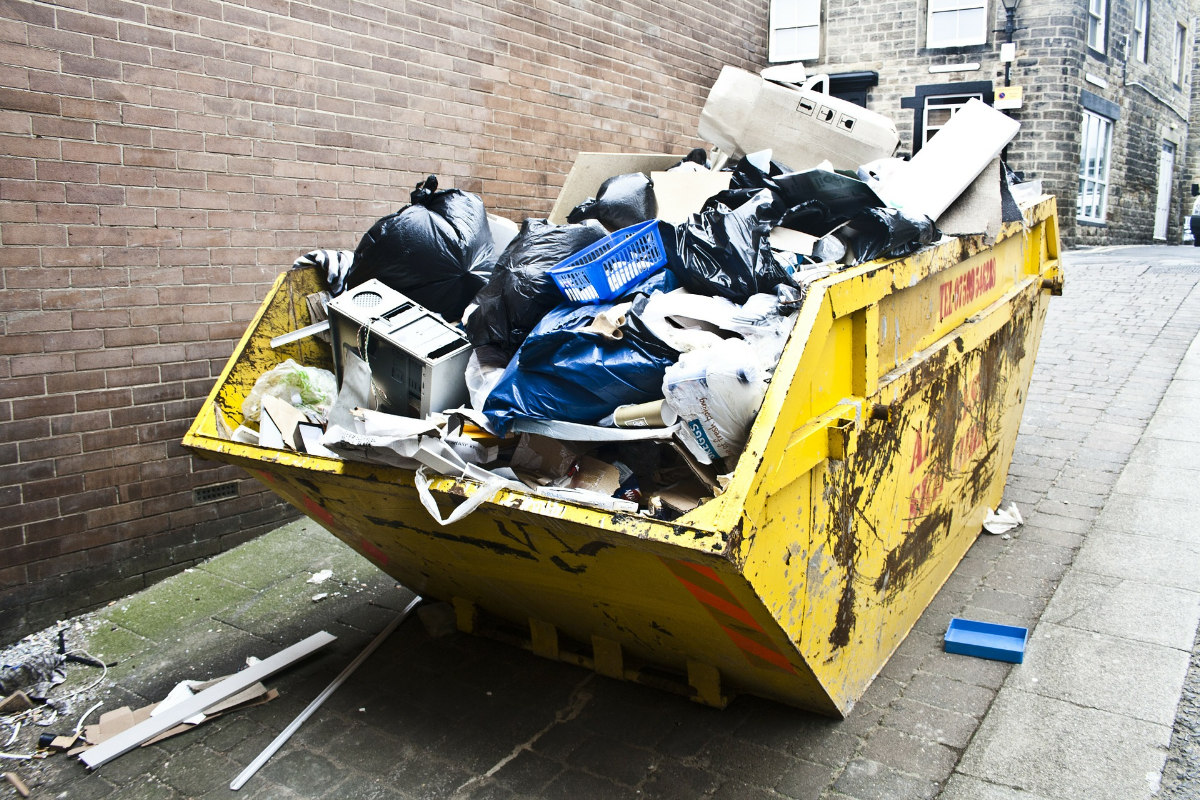 The term ‘washing’ refers to actions designed to make a person or an institution appear to be involved in a specific social cause when in reality they are not.

Therefore, ‘whitewashing’ is used to justify abusive actions of governments, ‘pinkwashing’ when political entities what to show support for the LGTBI+ community or with breast cancer associations —identified with a pink ribbon—, ‘purplewashing’ is a term referring to the actions of organizations wanting to appear to support feminism when really they do not and, of course, there's ‘greenwashing’.

The term ‘greenwashing’ was coined in 1986 by the English environmentalist Jay Westerveld in an article in which he revealed his experience in a hotel located in a highly sensitive environmental area of Fiji. While those responsible for the establishment were planning to expand the facilities, they were asking customers not to ask for the towels in their rooms to be changed daily, in order to, according to them, protect the environment.

Why do brands and cities choose to greenwash? 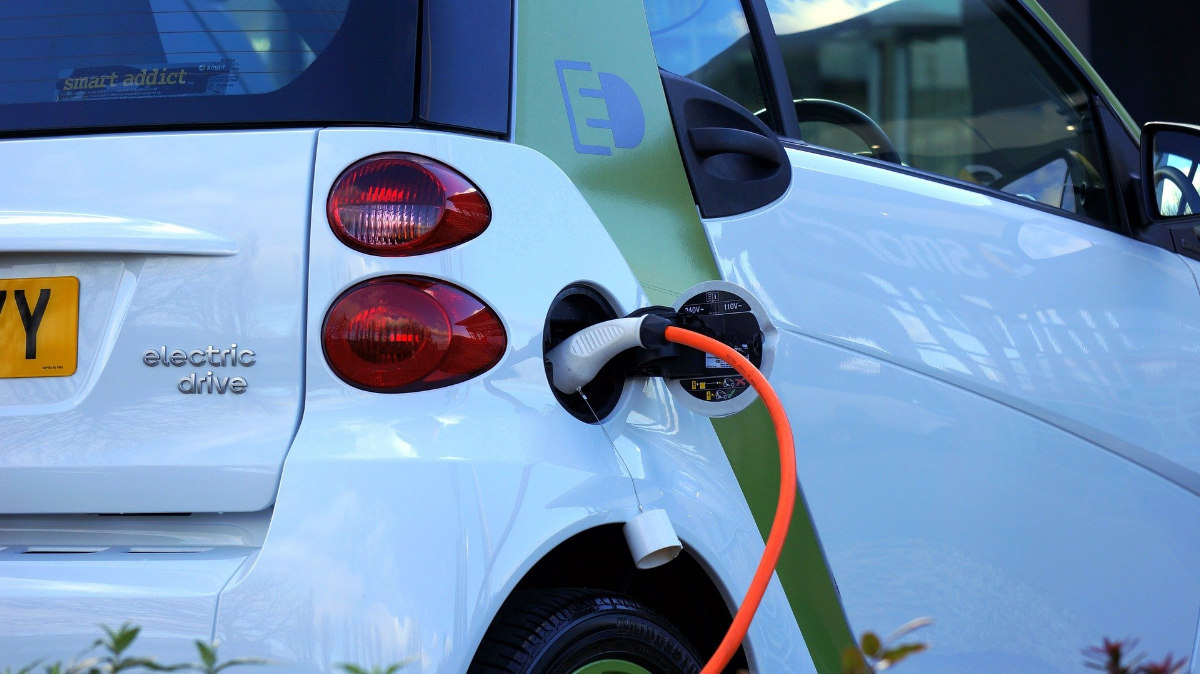 During the 1960s in the United States, companies realized that they had a responsibility towards the communities in which they operated, both in terms of the use of natural resources and in terms of how they treat their workers and consumers.

That awareness, called Corporate Social Responsibility (CSR), was implemented in places such as Europe in the 90s and, although it entails certain costs for companies, it has an important return insofar as improved image is concerned and, therefore, it reduces expenditure on advertising and communication.

However, there are companies or municipal governments which, with the aim of spending less and obtaining greater profits, appear to have a respectful attitude towards the environment, when actually this is not the case. 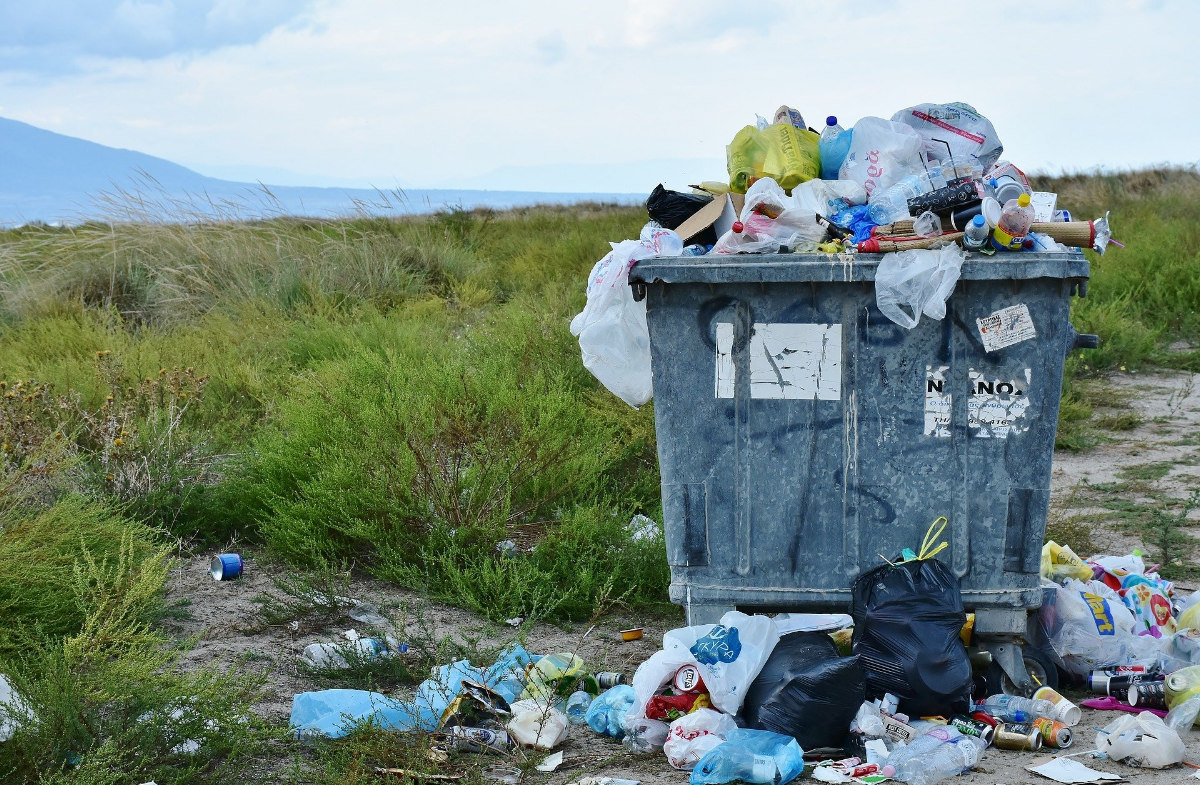 Greenwashing is present in various business sectors and in different areas of municipal waste management.

Use of colors associated with environmentalism

The use of nature-evoking colors such as green and brown on logos or on recycling bins is common practice, although the manufacturing or waste management process dos not respect the environment. 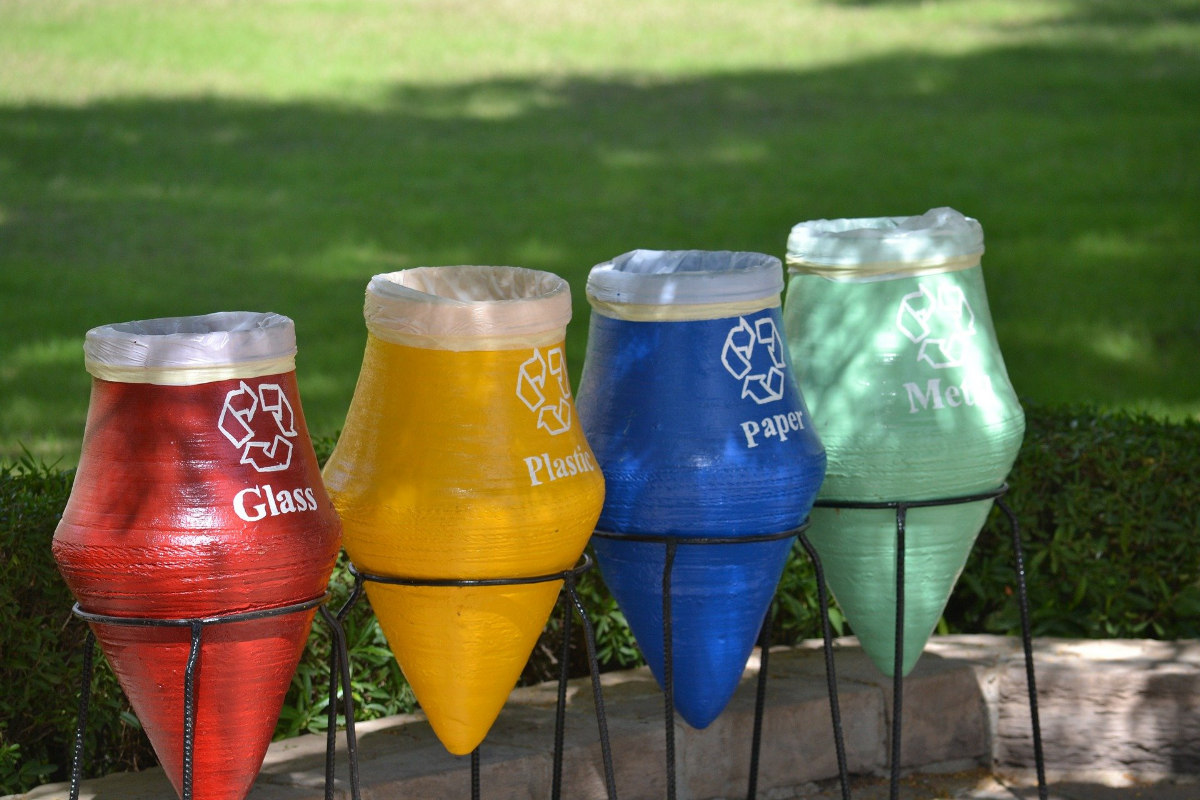 Sometimes, companies or cities do not make environmentally-friendly decisions, not because they do not want to, but because they are bound by existing legislation. However, in their communications with consumers, they highlight this supposed commitment, omitting that legal obligation.

Use of incorrect language

Some companies use terms such a Bio and Eco to describe their products, even though their ingredients are not from organic or sustainable agriculture.

A practice that highlights the organic attributes of a product or manufacturing process but conceals those that are not, transmitting a distorted image to consumers.

This terms refers to the inclusion of incorrect details on labels, logos of processes that are not carried out or environmental certifications that do not exist or which have not been granted to the manufacturer or the city.