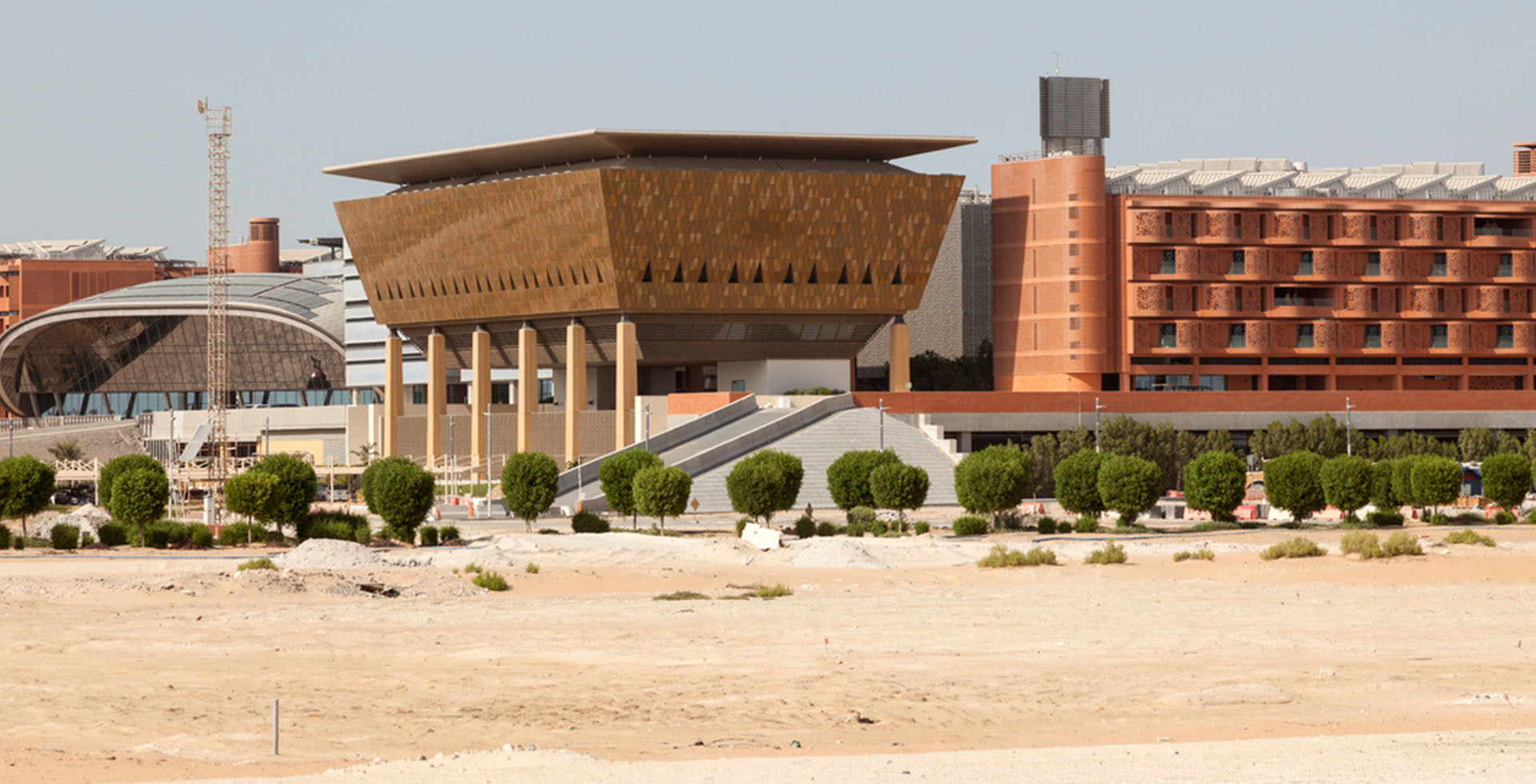 Author | Marcos Martínez EuklidiadasCities are dynamic bodies that tend to grow or decrease steadily over millennia, centuries or, at least, over decades. Mapping out a city and starting to build houses in the middle of nothing is rarely a good thing. An example of this are the Smart Cities that failed along the way, some leaving painful scars on the map.Lavasa (India), PlanIT Valley (Portugal), Ordos (China) or Santander (Spain) are a few clear examples of smart cities with their peaks and valleys. They all had great plans for the future, which finally fell short and they lost the energy required to reach their targets. All of them failed to grow organically and as needed by citizens.

It was in the year 2000 and the Smart City term was gaining momentum. Projects with vast mega-buildings such as those that eliminated around 700 entire mountains to extend the city of Lanzhou (Gansu, China), began to emerge. Some should have remained on paper, as the scientific community warned with regard to Lanzhou.This was not the case with Lavasa (India), designed by the multimillionaire Ajut Gulabchand, which started with zero properties and intended to build thousands. As an idea, it was not too bad. Gulabchand wanted to put his country on the map by creating a smart city from scratch. One of the first to appear in the world. It was a comprehensible idea and for a while, it looked like he was going to achieve it.But under the aesthetics of a Smart City Ajut Gulabchand’s real desire was to create a “New Portofino” similar to the Portofino commune in Italy and to do so in a physical space notoriously far from commercial routes. Portofino, it is worth pointing out, is known for both its undeniable natural beauty and for the way in which buildings blend with that nature. 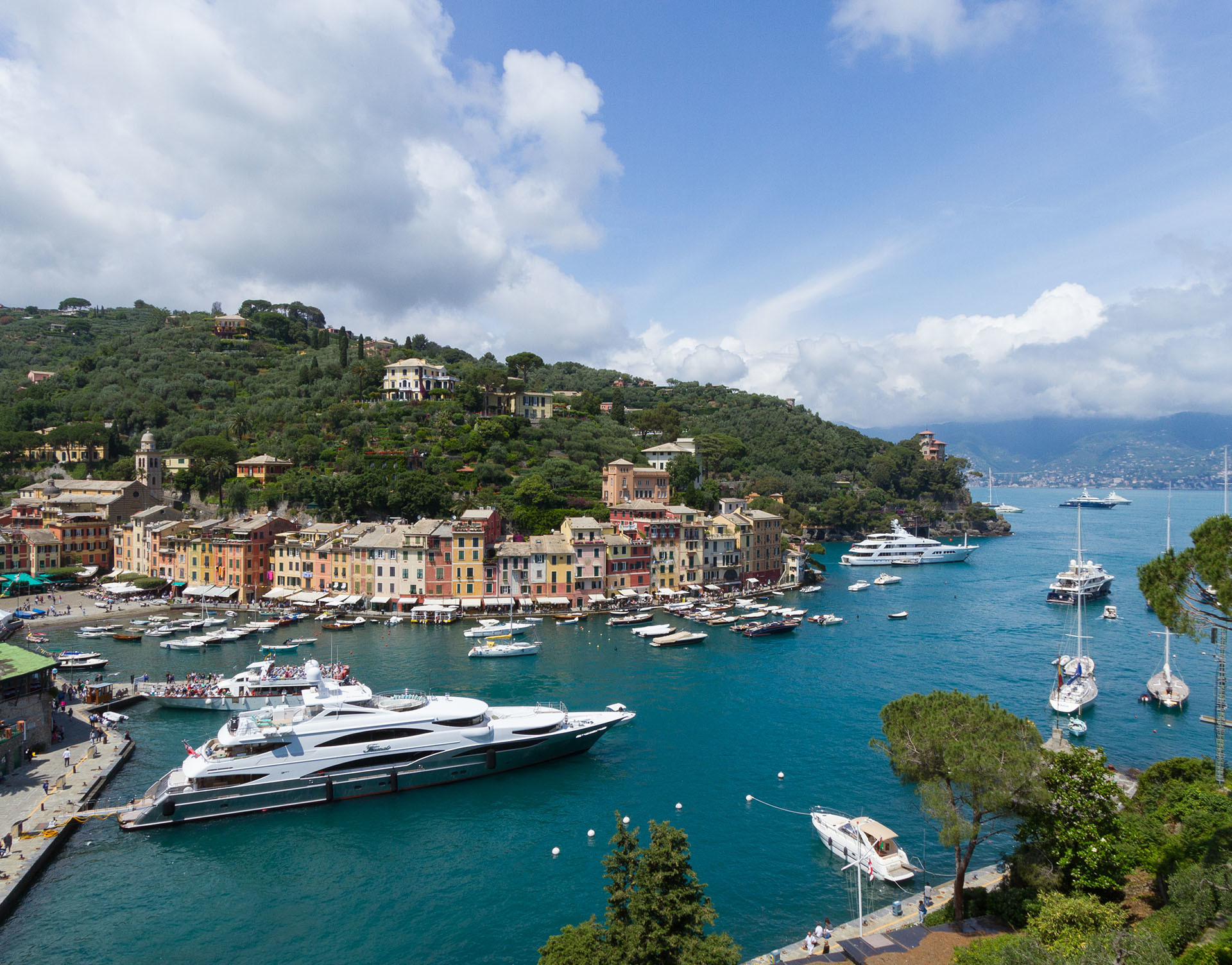 Lavasa was initially going to be built as a theme park in a physical space that was notoriously far from commercial routes in India. And that was possibly one of the project’s main mistakes. With a government cheque book and public debt, the company Lavasa Corporation Ltd. gradually built the city of Lavasa over a number of years.Originally designed for around 250,000 inhabitants, in mid-2018 only 10,000 remained, and they were not very happy given the city’s clear state of disrepair. It is currently a sinkhole of public spending to support the deficient services and both the company and investors are bankrupt. This was not a good experiment.

PlanIT Valley, the Smart City that never was

It is interesting that, despite the predicted failure of Lavasa, India intends to build not one, but 100 newly built smart cities. Other projects, such as PlanIT Valley have never even managed to take off. Known as the “Portuguese Silicon Valley”, it expected to house 225,000 people. It would finally just be a dream. The developers never managed to create a united team, and without this, it was impossible to attract the necessary investment. The boat sank in the port.Meanwhile, in the United States Google is building a city of the future bordering with Toronto; and Jakarta is looking for more land in Borneo because its city is sinking. Perhaps the key is to extend cities instead of starting them from scratch. If so, Portugal has dodged a €10 billion bullet according to sources from 2015. 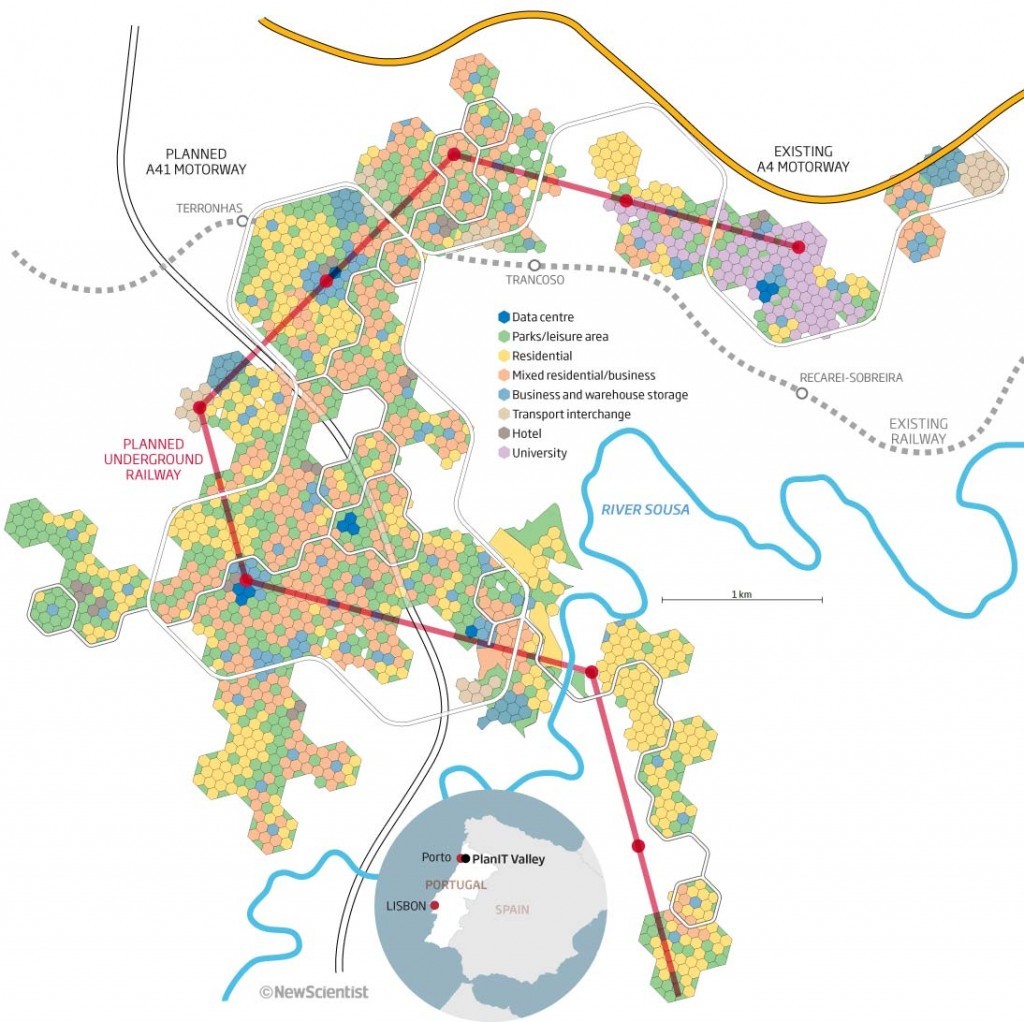 With the exception of China, whose demographic pressure due to its rural exodus requires a huge volume of new cities, it would appear that turning a “dumb city” into a “smart city” is more coherent than building it from zero. Even in China, a country characterised by the growth of its urban population, can fail.

Ordos, the ghost city of China

Ordos has earned the accolade of “the largest ghost city on earth” and with good reason. Founded in 2001, in the middle of the desert and costing 200 billion dollars (PlanIT Valley was barely going to cost 5% of this amount), in 2016 around 100,000 people lived there, all Chinese government officials and the airport never saw a single plane.The original city was designed for one million inhabitants. Only in 2019, did satellite pictures begin to show vehicles parked next to the endless rows of houses. Yes, Ordos is coming to life, but it is doing so slowly and with signs of a difficult birth. Its blocks with only 20 apartments barely light up when the sun goes down.Most of the properties were designed with a higher than average quality for the country, therefore they are too expensive for the local population. And those than can afford it, go to other nearby cities such as Baotou, not to an unpopulated metropolitan area in the middle of a desert.All of this makes Ordos one of the youngest cities with the highest number of abandoned shopping centres. It did not even have to suffer the enduring agony of the American malls, because the ones in Ordos never opened. It is as if, in the midst of the Industrial Revolution, houses had been designed with stables instead of coal cellars. But things can even go wrong with a roadmap. 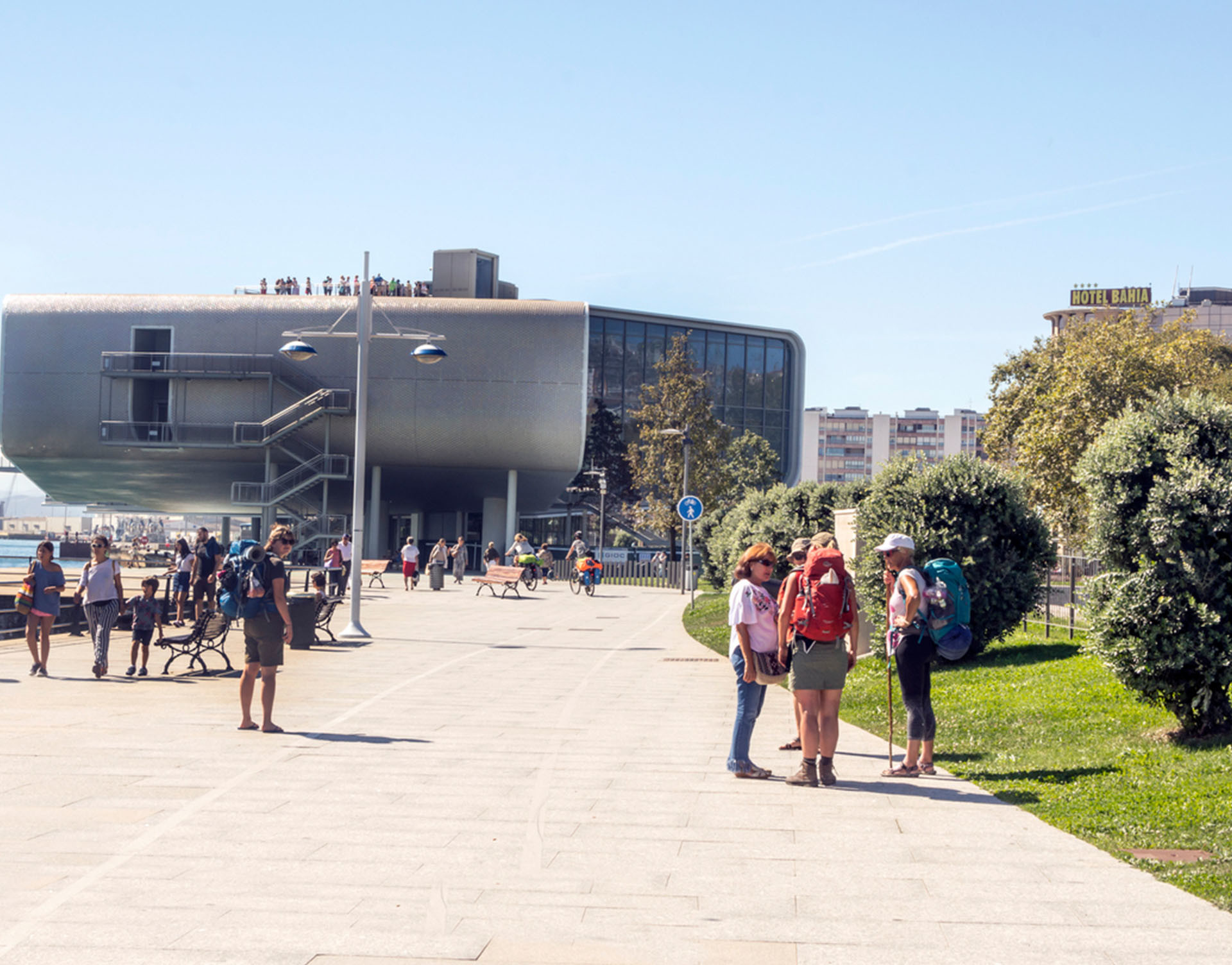 Santander, a city in northern Spain, became famous a few years ago for being the city with the highest number of sensors in the world. In 2009 it already had 12,000 sensors while in Belgrade (Republic of Serbia), Lübeck (Germany) and Guildford (United Kingdom) had a total of 20,000. But Santander is only half finished.In their publication ‘El fracaso de la sensórica en las ciudades’, (The failure of sensors in cities’), Ángel Retamar Arias and Verónica Corrales Berros explain why smart cities are nothing if they simply decide to install sensors which, furthermore, are not even mature enough for the mass market and in many cases are simply pilots.Imagine the installation of sensors to inform drivers of free parking spaces. The asphalt needs to be opened and they need to be in good condition for their entire useful life. And in order to do this, technicians need to be trained to understand the sensors and to look after them for years, perhaps decades. Without this second investment, which reinforces the initial one, the latter is lost, such as electric car chargers that nobody maintains and they end up dissuading drivers.Designing a Smart City is more than just drawing up plans and starting to build, and even more than designing a five or six-year roadmap. Perhaps the smart adjective has been used too loosely, although we learn from our mistakes. Cities with years behind them, such as Vienna or Copenhagen are considered to be quite smart. There must be a reason for this.Images | iStock/typhoonski, Pierre-Selim Huard, PlanIT Valley, iStock/Tomás Guardia Bencomo