Saudi Arabia is Building a Zero-Carbon City With No Cars or Pollution: ‘A new era of civilization’ 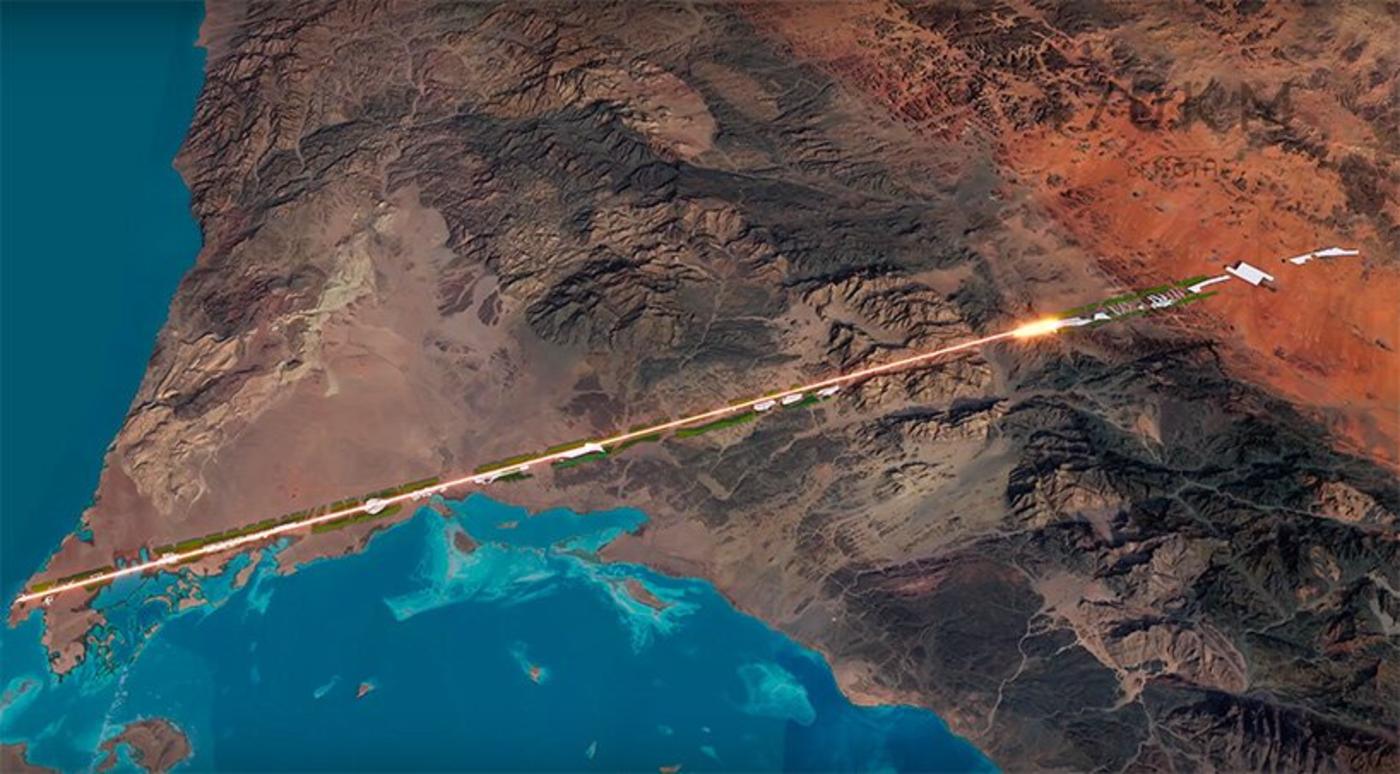 Though not often a role model for social justice, freedom, or democracy, Saudi Arabia is delivering to the world a worthwhile example of future living: as it’s announced plans to build a revolutionary zero-carbon, zero-traffic city for over a million people, spanning 105 miles and featuring futuristic technology.

The Saudi Crown Prince Mohammed bin Salman said in an announcement that the city, called The Line for its long, thin shape and route along the coastline, will preserve 95% of the natural environment in and around which it’s built, and will be an economic engine for the Kingdom.