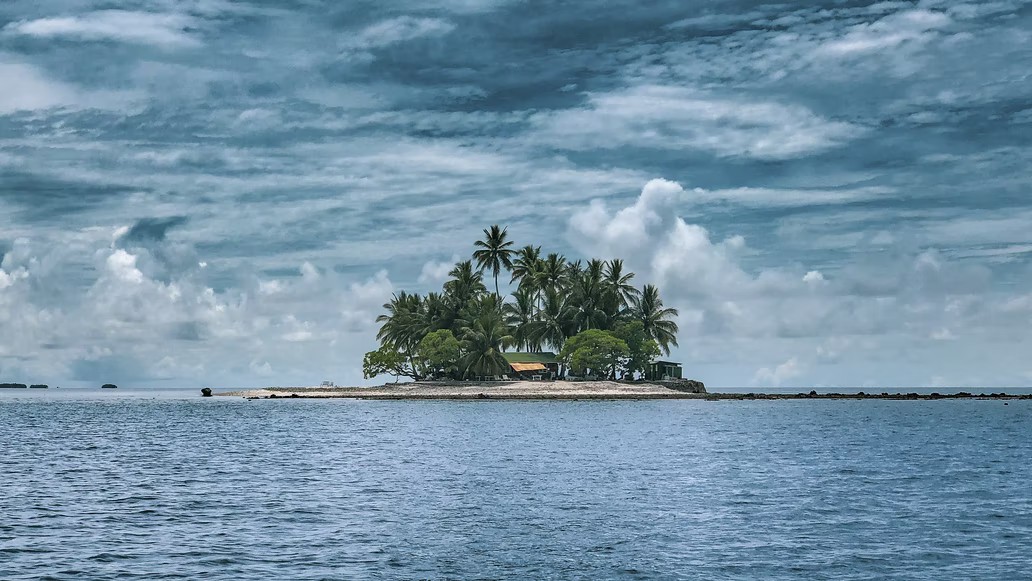 All countries are facing major challenges in the future, however, those lying ahead for island countries, given their territorial isolation, are even more significant. Particularly very small or separated island countries or micronations. What are their most pressing challenges? It is important to differentiate between two types: large islands and small and fragmented islands.

What are island countries? Definition and concept

Island states or island countries are unique environments in the world, characterized by a sovereign country occupying a territory surrounded by water and, therefore, isolated from the rest of the world. There are dozens of nations recognized by the UN, with the TOP 5 in terms of population, being as follows:

However, the list is much longer and includes around 90 countries, including Singapore, a city-state with a fascinating growth story. It is one of the most prosperous micronations in the world thanks to its commitment to development. On the other hand, Indonesia is one of the most highly exposed island countries in terms of its future.

Do island states have natural resources?

When island states are particularly large, as is the case of Australia, Iceland, United Kingdom or Japan, it is easy to locate natural resources and to prosper. However, these territories tend to be isolated and small or, even worse, enormous territories but split into small, disconnected areas, like Indonesia.

Often these countries have had the misfortune of having low levels of development before being colonized by foreign powers to extract their natural resources. This is the case of Indonesia, Philippines or Madagascar. This has caused strong inertias, making it difficult for these countries to take off even once they gained independence from their colonial rulers. 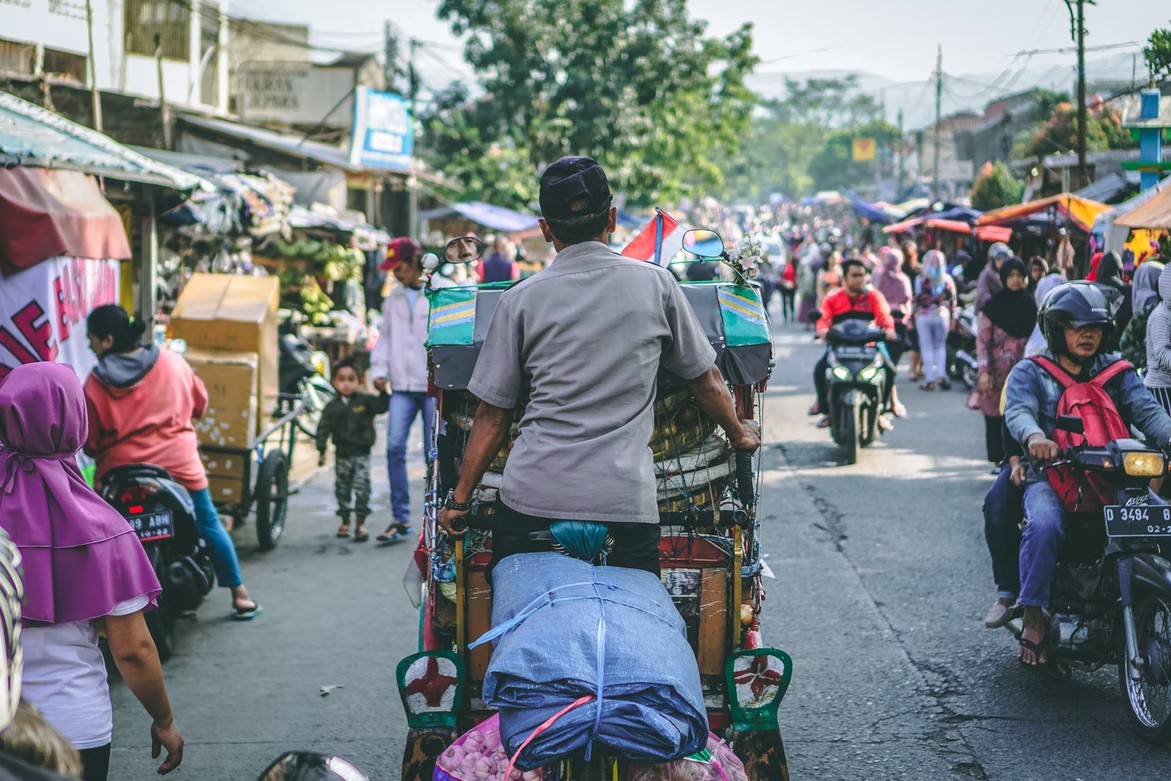 One of the main challenges of very small, isolated or divided island nations is a demography supported by a large segment of population that is young, making development extremely difficult in world in which technological expertise is the most in-demand skill.

However, given their positions as islands, the greatest challenge faced by most small island countries is climate change. Sea-level rise reduces their drinking water reserves, damages their agricultural land and is causing their cities to sink; and there are no mountains to halt the effects of weather phenomena destroying the area.

Given these phenomena, which are increasingly violent and frequent, but not new, it is no surprise that many of these islands have low levels of development, as mentioned by Jared Diamond in 'Comparing Human Societies' (2016). Climate also limits sanitation, which it turn shapes the future demography.

One thing island countries share, particularly small or fragmented ones, such as those located in the Pacific, is their high dependence on external markets. Given their limited size, they are the opposite to an autarchy, and have absolutely no autonomy whatsoever. Their trade balance is negative.

Even Singapore, a rich and prosperous nation, depends on Malaysia to obtain water and food for its inhabitants. These umbilical cords are what keep them alive, in addition to being free ports for the movement of goods in the ocean.