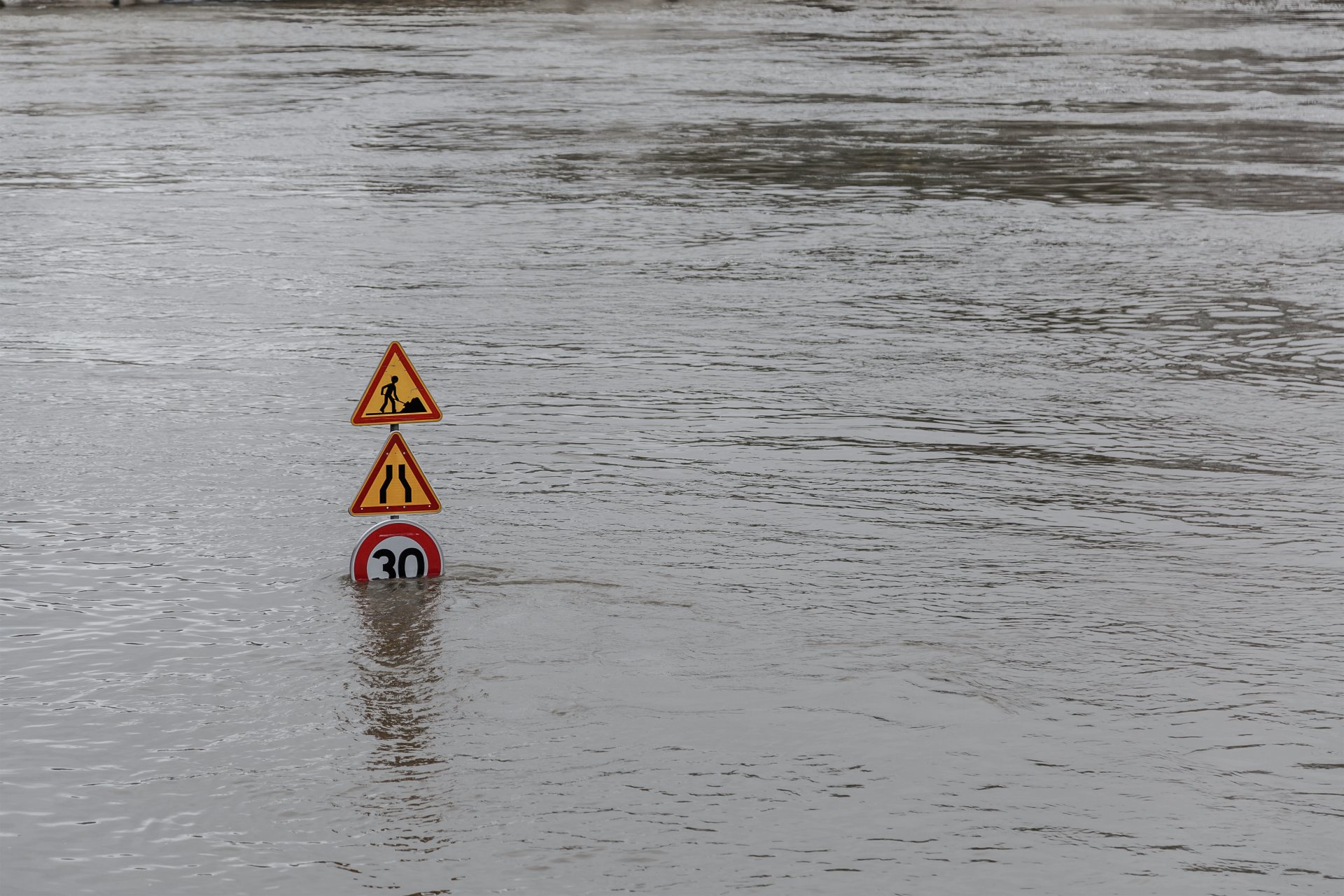 Sinking cities is not a new phenomenon: many have sunk in the past, ending up underwater. Riverbeds, sea and ocean floors are full of once urban structures, which we now call ruins, and there will be even more in the future. Which cities that are sinking today will be underwater in the future?

Why are cities sinking?

There are several reasons for the sudden sinking of the ground's surface (a phenomenon known as subsidence), as indicated in a recent study on "land subsidence".

The main reason is groundwater depletion, which makes the land on which the cities are based gradually sink as the aquifers are emptied.

When the water is extracted from aquifers, the upper surface starts to flow and it fills with sediments. As if it were an enormous and slow hourglass, the layers give into one another. Some cities are already running out of time.

Which cities will be underwater in the future?

Land is subsiding almost everywhere in the world in both urban and rural areas although, for obvious reasons, the infrastructures and services of the latter are a concern. Here is a list (extremely summarized, because there are thousands) of major cities that are sinking today and which could eventually be underwater given their proximity to bodies of water:

There is some doubt as to whether other cities that are sinking, such as Mexico City, Madrid, Paris, Santiago de Chile, Amsterdam or Dhaka, will actually flood, as they are located some distance from bodies of water. On the one hand, it seems obvious that the bodies of water will not reach them, while, on the other, large lagoons could form if billions of cubic meters of sediment are not moved to fill the areas.

Which ancient cities lie below the water? 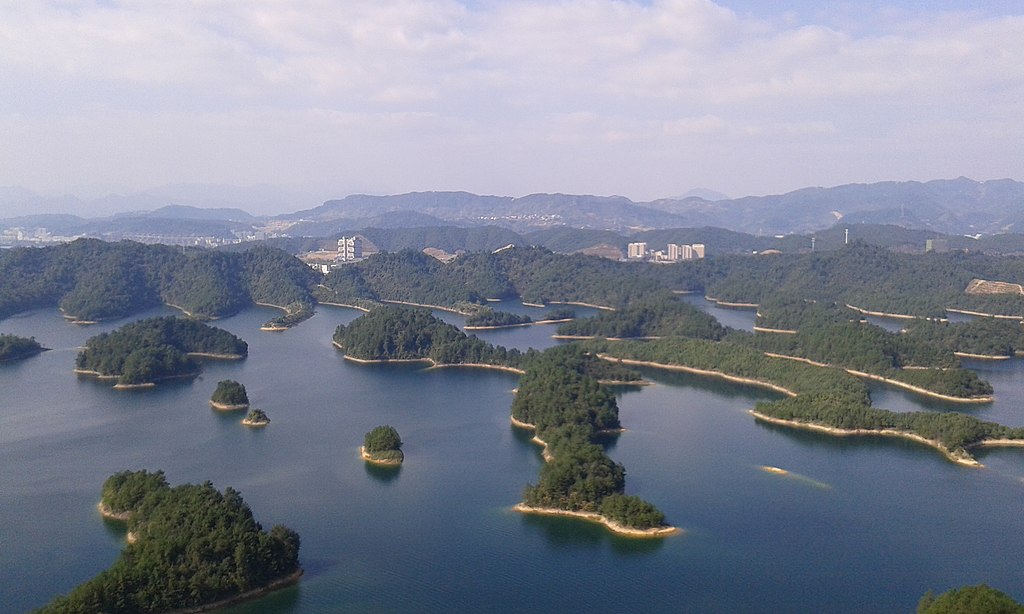 Whether through subsidence processes such as earthquakes, landslides, volcanic activity or flooding, there are hundreds of ancient underwater cities. Sometimes, as is the case with the city of Shicheng, now under Qiandao Lake (above), the area was flooded as a result of building a dam.

Pavlopetri in Greece, is the oldest submerged town in the world and it is thought to have sunk around 1000 BC, perhaps due to an earthquake. Port Royal, in Jamaica, sunk after a tsunami in 1692; and the ancient towns of Cornwall and Osnabruck, in Ontario, were submerged underwater following the construction of a waterway in 1958.

Also worth mentioning is the case of the "Sunken City of Cuba", discovered in 2001 with the use of sonar equipment and found to be lying 600 and 750 meters below the sea. Still classified today as hypothetical ruins: if it were a city, it would have sunk 50,000 years ago.

Cities that will be underwater in the future.

There is a growing consensus that Venice and Jakarta are the two existing cities that will be the first to sink, unless unexpected events such as eruptions, tsunamis or earthquakes occur. Both are affected by a disproportionate use of groundwater, but they are also built on land that was already sinking before the first settlements were built. Perhaps the technology of the future will allow us to 'refloat' these cities or prevent them from sinking.