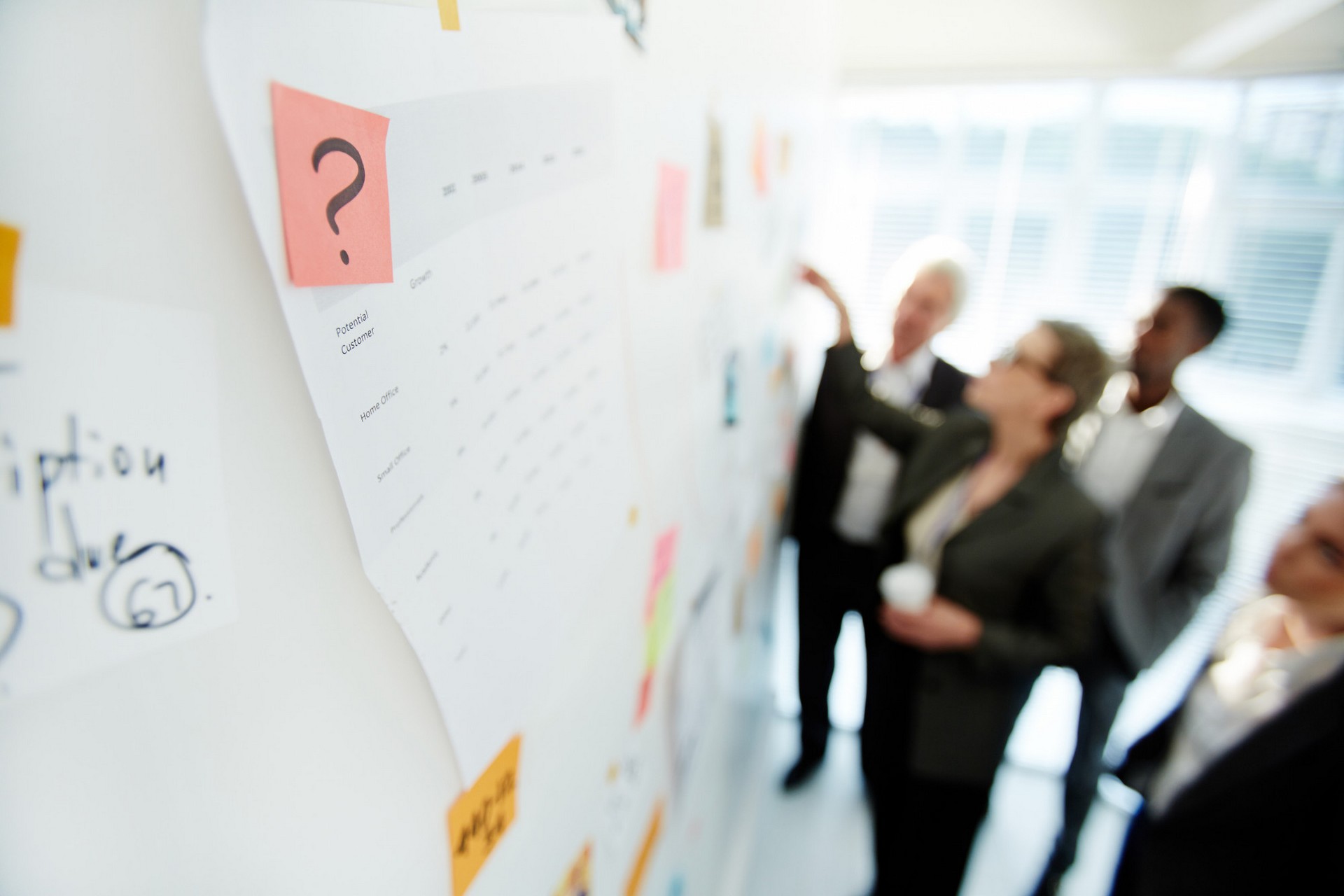 Technological advancements are transforming urban police work. A great deal has changed since the installation of the first cameras on public streets, and today, authorities have a vast array of technological tools, from algorithms to the potential use of robots.

The application of innovation to strengthen police work tends to be controversial, since it brings about the classic debate regarding the limits of security, freedom and excessive social control. Below we shall look at the most popular technologies.

Technology has changed the way we collect information. Police work is no exception. We are living a real technological boom in this area. It all started with the classic security cameras in public spaces.

Image capturing has been perfected to such a degree that it is now an instrument used commonly as evidence to prove the identity of criminals; or even to detect more complex characteristics, such as biometric data. 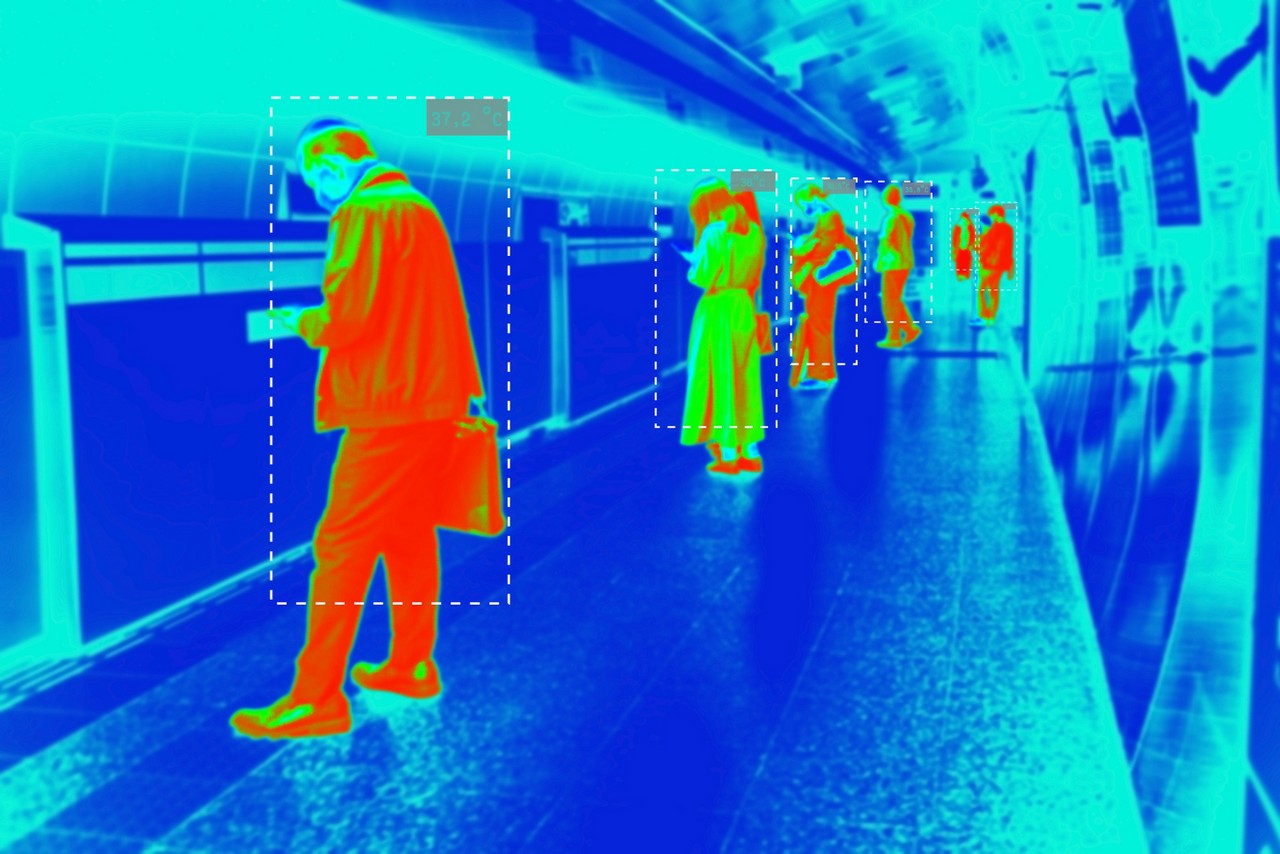 In addition to the classic mode of capturing images, there are now a whole host of smart solutions designed to collect data to help police officers with their work. For example, the Californian company ShotSpotter has developed a system capable of alerting law enforcement agencies of potential gunfire incidents, with exact details about the location and time.

According to this company, their system detects more than 90% of shootings in less than 60 seconds. This enables law enforcement personnel to be dispatched to the scene earlier. The company has gone one step further by developing a platform based on Big Data to combat crime.

This Big Data collection can be implemented in combination with Artificial Intelligence. This is not a science fiction premise taken from 'Minority Report', but rather a tool that has already been used from a more legal perspective with Predictive Justice.

Police prevention and control tasks based on algorithms have been tested and even applied in various parts of the world including the United States, Europe or China, however, it has had its fair share of controversy. In China, some sources indicate that the authorities have used these systems to identify and send people to Xinjiang internment camps. 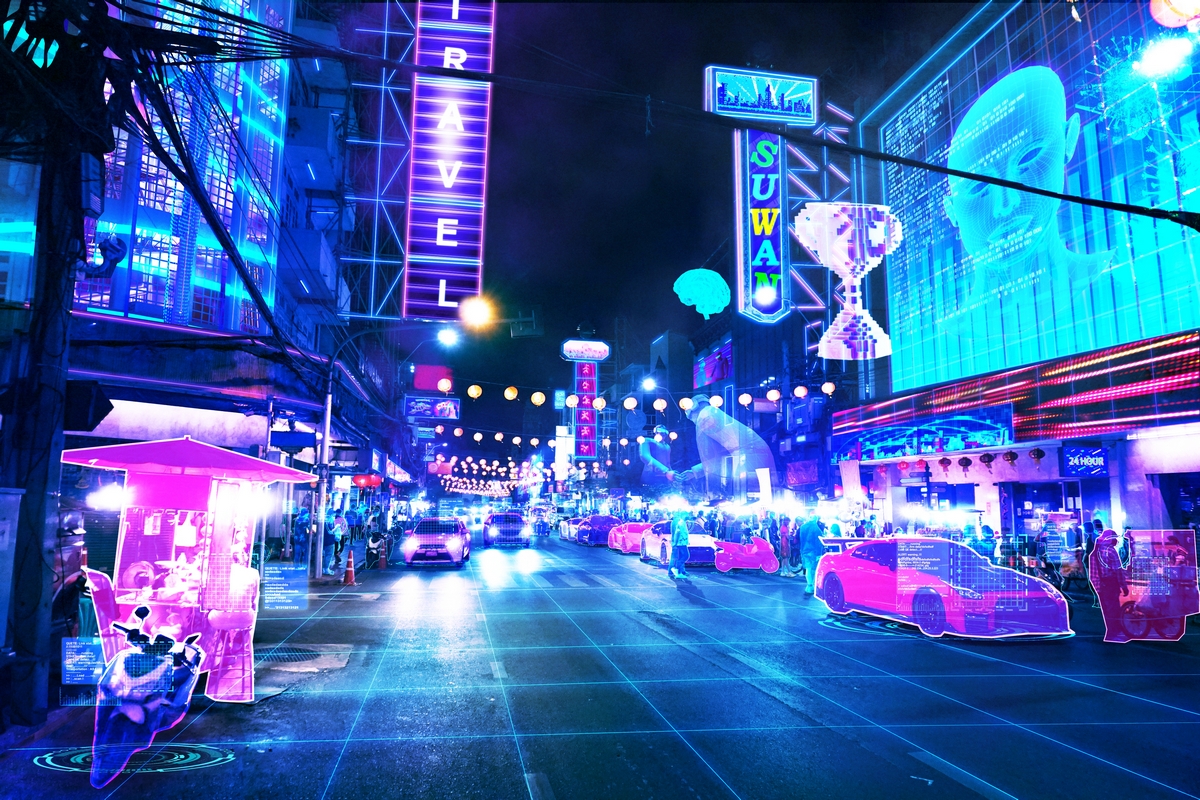 These types of environments provide one of the metaverse applications for cities. Modern applications used for entertainment (such as the Apex Officersimulator), or digital twin systems to help review relevant information.

Police robots are among the most striking solutions. Progress in this direction has been discreet. They are being implemented in places such as Dubai, where a quarter of their police force is expected to be robotic by 2025. There are many advantages to robotic police officers, particularly, the ability to film and record their entire activity.

There was also controversy regarding robotic dogs. New York police experimented with the famous prototype designed by the company Boston Dynamics, which brought with it countless reactions. The most critical wanted it banished, claiming that Spot (the "dog" in question) was too invasive and dehumanizing. Others understood that it could be useful in certain situations, which would allow human police officers to be dispatched where they were most needed.

How Can Cities Stay Resilient Against Health, Climate or Economic Risks?