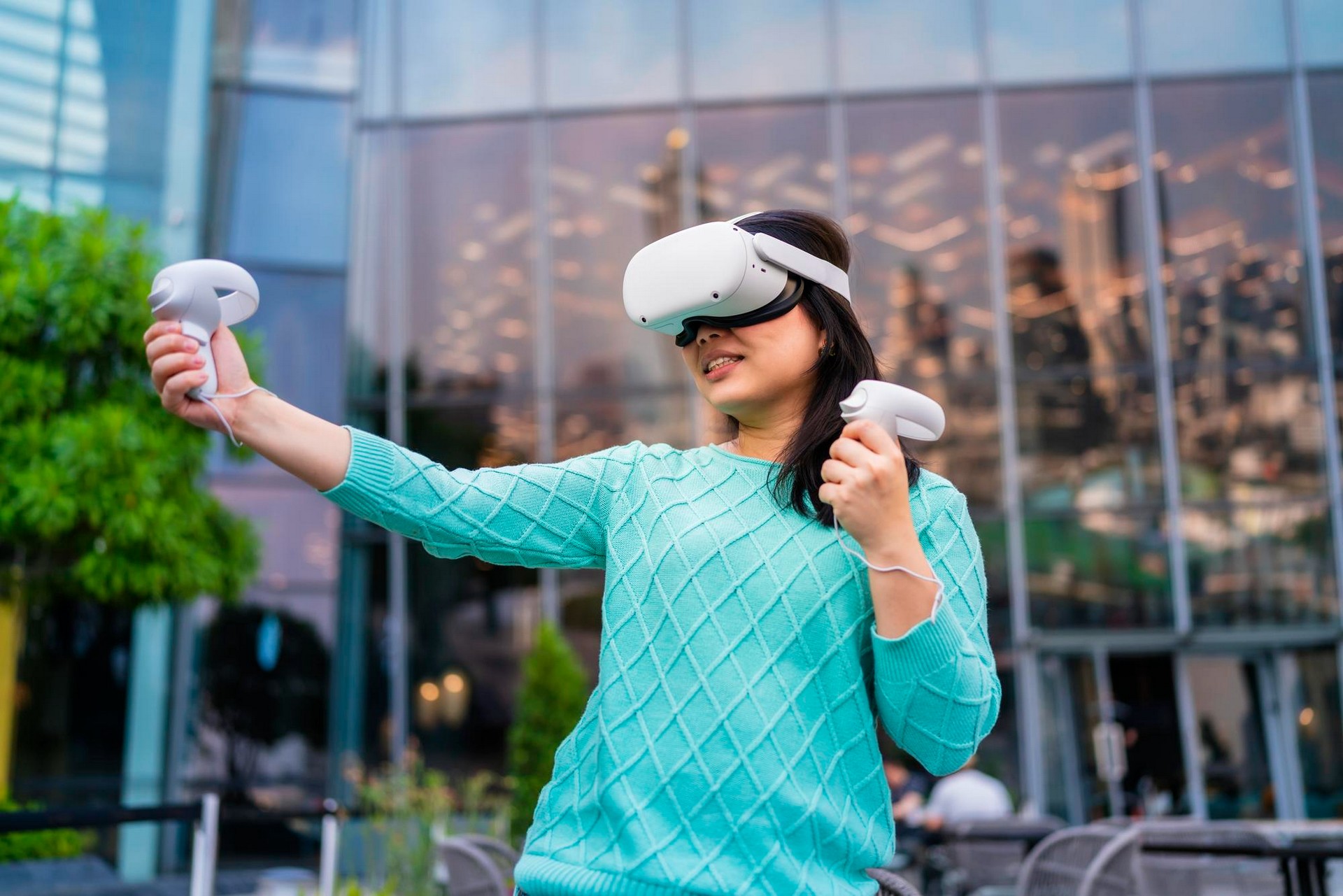 The metaverse is getting closer. Little by little, this concept is going from being the basic premise of science fiction to a "reality" that is just around the corner. How can cities use the vast technological potential of virtual environments?

What is the metaverse? Concept and definition

Although there are some discrepancies regarding the definition, the metaverse is defined as a virtual environment that fulfils certain inherent requirements. The first concerns access, which is via electronic devices.

The others are related to the world we access represented by an avatar. This is where things get complicated, since this parallel and virtual reality can act, within more or less flexible margins, as a representation of our world in which we can act in a corporeal and persistent manner.

The concept of metaverse goes beyond a video game in which we assume a personal role, since it seeks to recreate our own world under specific rules and limitations and, depending on the source, it can incorporate genuine original elements through augmented reality. This mixture means going beyond the classic concept of virtual reality.

Past, present and future 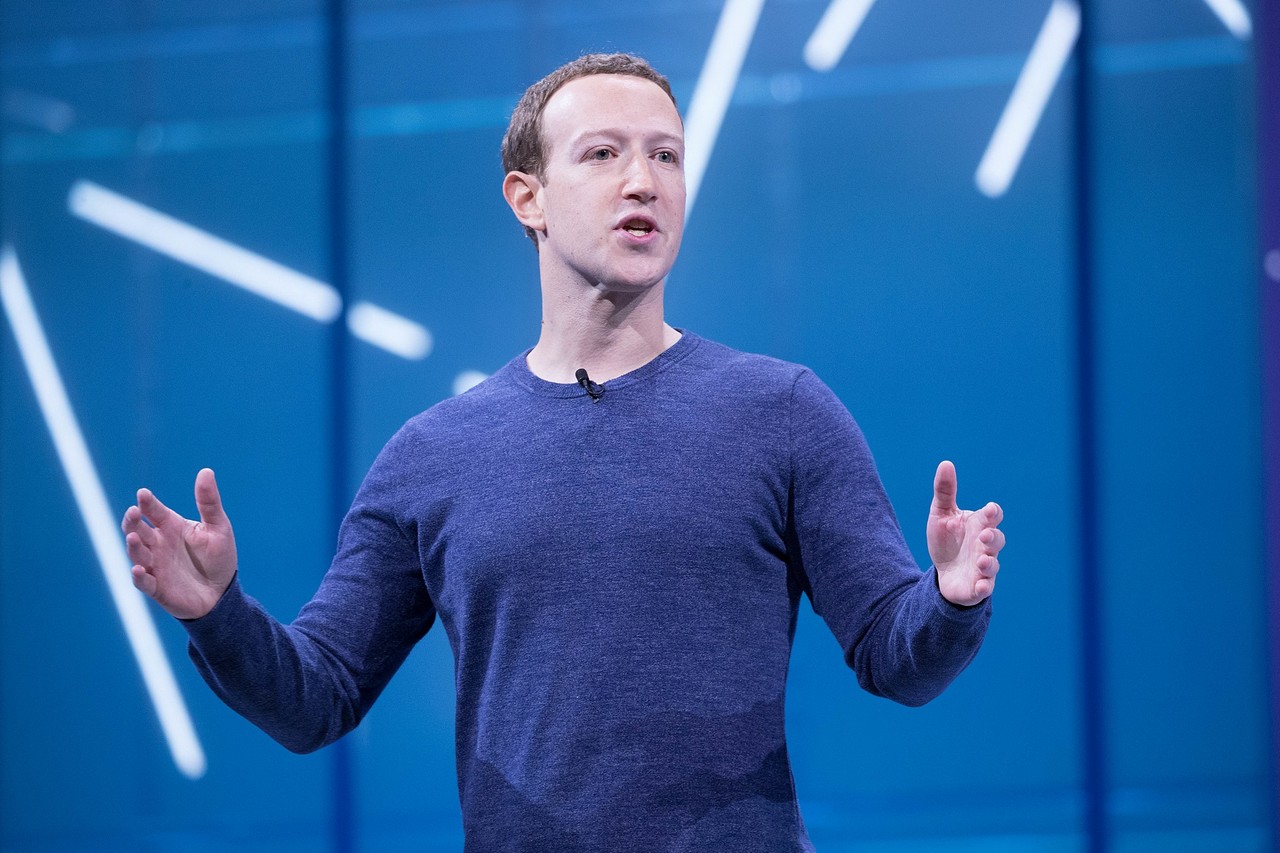 If the terms "matrix" and "cyberspace" came from the novel 'Neuromancer' published in 1984, the "metaverse" originated in a novel too. The author Neal Stephenson was the first to coin the term in 1992, in his novel 'Snow Crash'. However, the concept dates back even further. The matrix in 'Neuromancer' is a type of metaverse that relates human and artificial intelligences.

The concept impacted numerous primitive metaverses created during subsequent decades: 'There', 'Second Life' or 'IMVU' are some examples. The popularity of the terms and its projects gained a new found popularity when the company Facebook announced in 2021 its intentions to create an open metaverse compatible with other environments.

To date, entertainment and video games have been the driving forces of the metaverse. However, its possibilities extend to other areas, including the economy, commerce, education, art and, of course, urban management.

How can it be applied to smart cities? 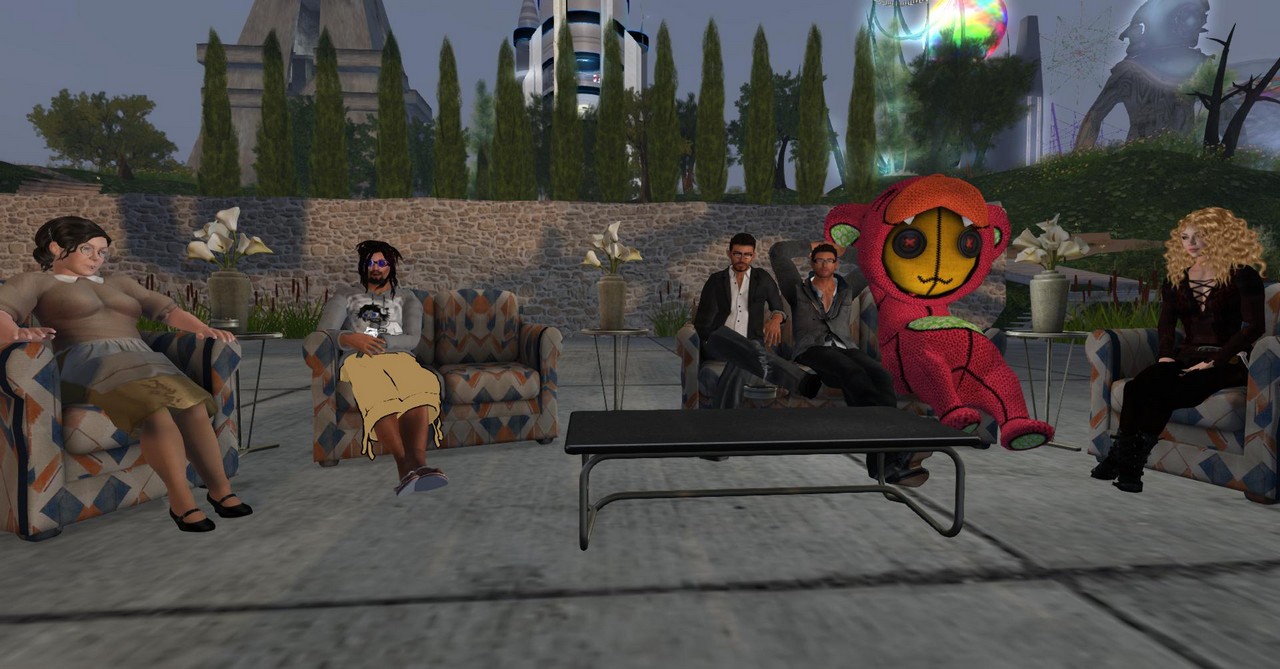 Smart cities are set to benefit from metaverses. Lena Geraghty, Director of Sustainability and Innovation of the National League of Cities, identifies various areas in her work "Cities and the Metaverse", to which a few more can be added.

Urban planning has spent some years now working on a concept similar to the metaverse: digital twins. These virtual copies between smart cities allow potential future challenges to be anticipated. Its concept owes a great deal to big data, in terms of feeding and enriching the virtual city with as much data as possible.

Virtual tourism that took off during the pandemic has constituted the first advancement of a digital application. But there are many more. Cities such as Las Vegas, New York or Los Angeles want to improve the sustainability of their mobility with this solution.

Seoul or the metaverse reaches the municipal administration

In 2021, Seoul announced its intentions to create a virtual reality tool to enable it to manage various municipal services. The city plans to invest over $33 million for its consolidation in 2026.

With it, the South Korean capital will unify numerous services, which the administration has already enabled to be conducted remotely or via an app. The ultimate goal is to use it as a superior town planning tool. Citizens and businesses in Seoul will be able to benefit from this metaverse in order to interact digitally with the local administration. To do so, it will create a virtual office that will begin managing suggestions and complaints. This will be the start of future procedures.

Virtual environments will be associated with a new type of economy, which will be digitalized, with new opportunities, but new risks too. "A virtual economy that is more accessible and provides new products and services" Geraghty points out in her study.

The study describes the case of Santa Monica and FlickPlay. The company uses a replica of the city's shopping area for virtual commerce in its metaverse. People can collect tokens to unblock digital experiences or exchange them for discounts in the real world.

We launched the Dubai Metaverse Strategy today, which aims to foster innovation in new technology. Dubai is home to over 1,000 companies operating in the metaverse and blockchain sector, which contributes $500 million to our national economy. pic.twitter.com/J1XRmd2ub3

The digital economy will also be supported by the meta-economy of virtual worlds. The city of Dubai is an absolute paradigm. Its plan includes multiplying by five the companies in the field of blockchain and metaverse and creating over 40,000 jobs by 2030.

It is clear that smart cities have the chance to tackle their future challenges from the metaverse perspective. Soon we will seem many more digital urban management tools.

The 10 most innovative companies in artificial intelligence