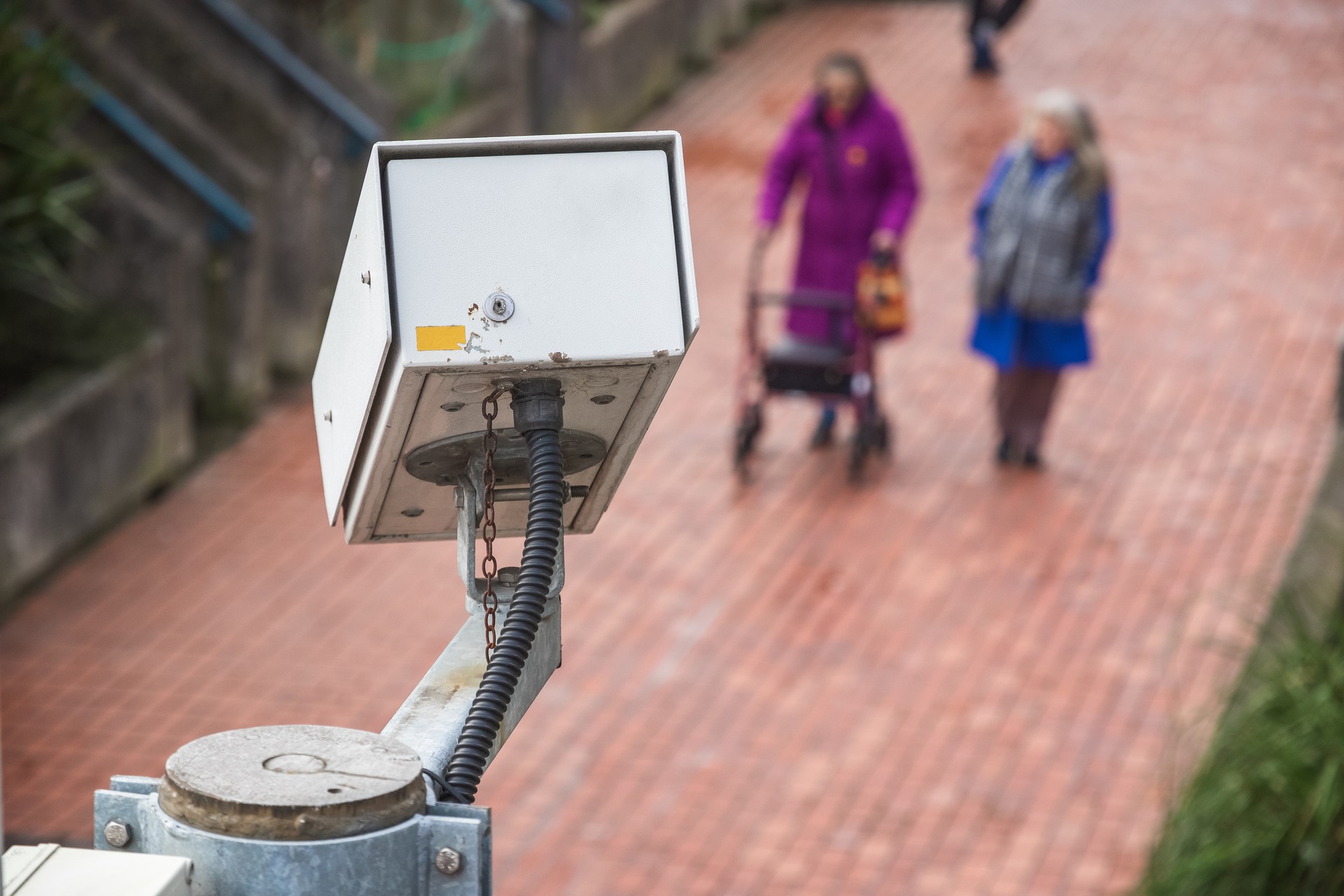 Closed-circuit television systems (CCTV) have been the subject of countless crime and science fiction plots. The conflict between rights is as recognizable as the term Big Brother. Because controlling large numbers of people through audio recordings or images has become an everyday occurrence.

The first closed-circuit television was installed in Germany in 1942. Designed by the engineer Walter Bruch, it was used for military purposes to control the infamous V-2 rockets, used during World War II to bomb London. 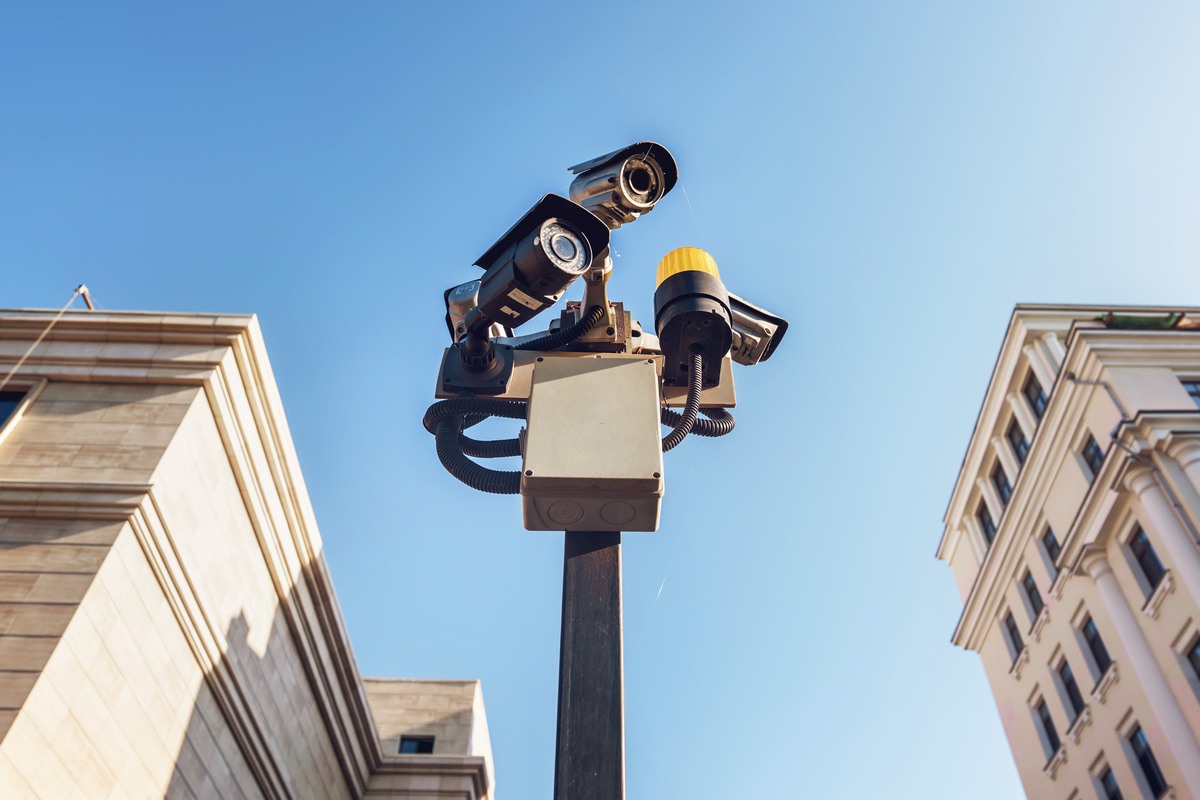 It works on different levels. Today it is hard to find a legal principle that does not allow audiovisual footage obtained in public spaces by an institutional entity to be used as evidence in court.

The widespread use of cameras has changed the very nature of crimes and the manner in which they are pursued. They enable records to be kept of offenders and surveillance to be extended to focus on large groups.

They facilitate compliance with regulations

They also contribute to ensuring compliance with public regulations, since the footage serves as proof in administrative orders. Examples of this are speed radars or cameras that control access to areas in which driving is restricted.

Technological advantages of the smart city

However, security is not the only benefit of cameras in public spaces. Thanks to innovative big data processing technologies, they are key to optimizing urban traffic and crowd management. We have had the chance to witness these benefits for ourselves during the Covid-19 pandemic.

Disadvantages of the use of surveillance cameras in public spaces 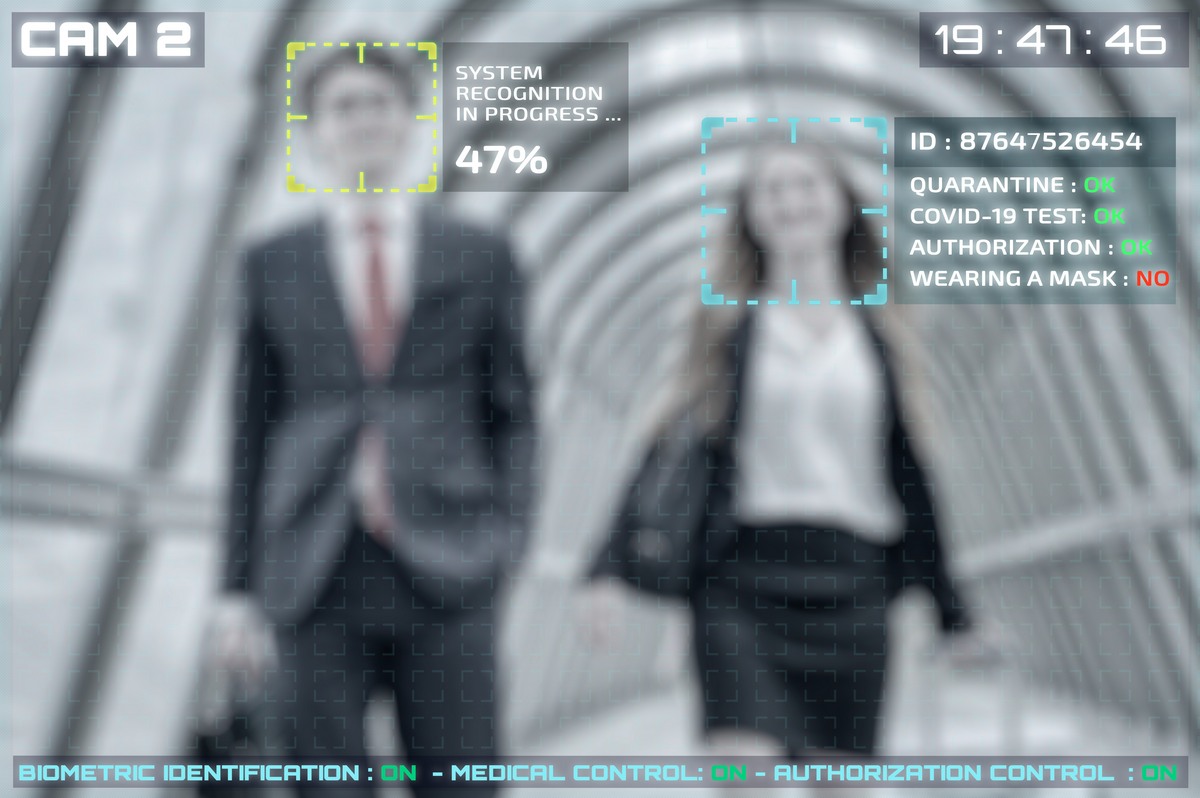 The American Civil Liberties Union (ACLU) summarizes the price of the aforementioned advantages to perfection.

They are not as effective as they may seem

The ACLU uses London as an example. According to internal studies, there is no proof that the use of video cameras leads to a qualitative reduction in the number of crimes committed or the prevention of crimes. Furthermore, the deployment of video cameras accounts for 20% of the British budget in the fight against crime.

They can lead to misuse

As with all technology, misuse of cameras can result in injustices. There may be a personal and/or criminal motivation behind such use, or even an institutional motivation that could lead to social discriminations. Social score systems depend in no small degree on extensive CCTV networks.

The end of consent

If the legal framework in which video surveillance is developed is disproportionate or insufficient, there may be extremely damaging effects at the expense of personal privacy. Furthermore, in the long term, it may discourage people from enjoying a social life in urban settings, making them feel like they are being constantly observed.

Up to what point does a smart city need a network of surveillance cameras?

Do cities really have to watch over us with one million eyes? The purpose of these technologies is very closely related to the way in which we use them. This type of tool requires comprehensive rules and strict self-regulation mechanisms.

Although some citizens and legislators believe that doing away with privacy may be worth the sacrifice to support urban democracy, cases such as that of Moscow, where cybercriminals offer unlawful access to footage from surveillance networks, show that the potential for video surveillance to be exploited for malicious purposes by people inside and outside of the system is a reality.