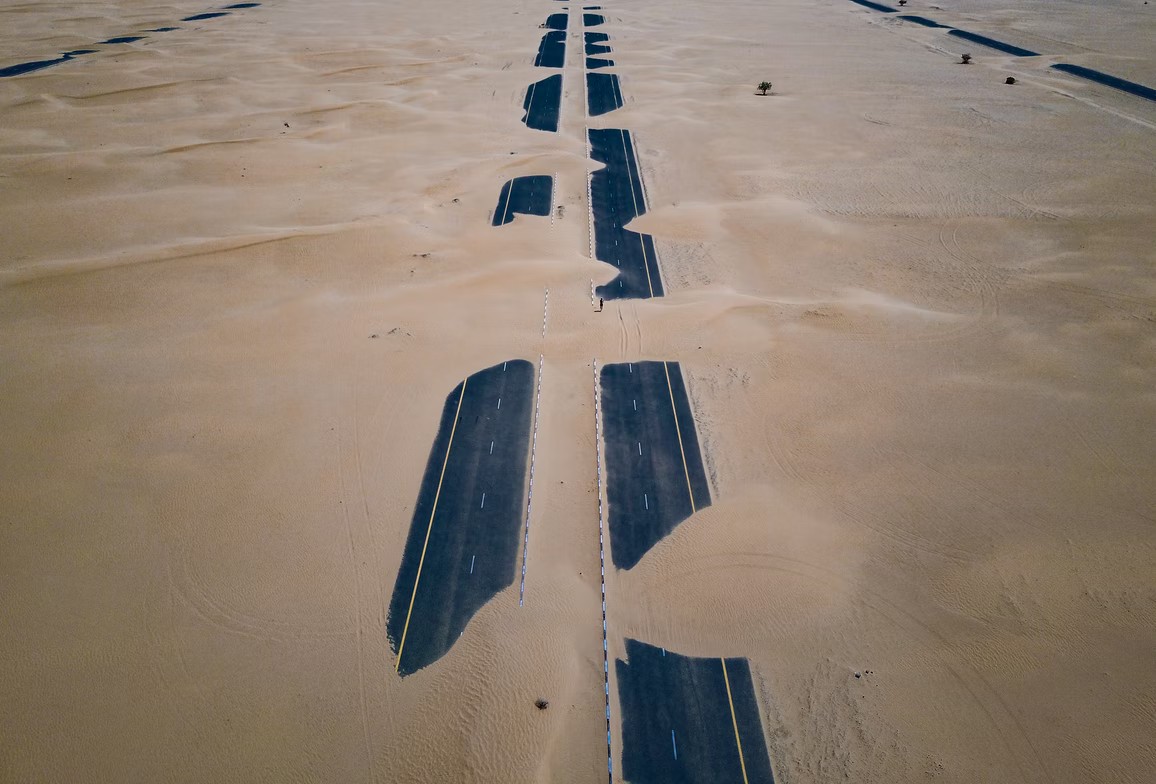 Sand storms are meteorological phenomena that are becoming increasingly common due to biomes and equatorial species fleeing the equator towards the earth's poles, caused by anthropogenic climate change.

Cities near the equator have been experiencing their effects for centuries, while, for the rest of the world they fall within the strategies of adapting to climate change. How are cities combating sand storms? Are they combating them?

What are sand storms?

Sand and dust storms are natural and common meteorological phenomena generated by storms or cyclones, which increase the speed of the wind and drag sand or dust, transporting it thousands of kilometers. It may seem incredible that dust from the Sahara fertilizes the Amazon soils each year, with 22,000 tons of phosphorus.

What causes a sand storm?

Drought in some areas, combined with intense winds and the possibility of lifting sediments from the soil, which are what cause sand storms. "Anthropogenic climate change will exacerbate the consequences of decades of unsustainable soil management and water resources in regions that generate sand and dust storms", according to the UN.

In February 2022, a dust storm from Algeria swept over a large part of Spain painting the country red. The AEMET (Spanish Meteorological Agency) classified the phenomenon as "extraordinary", although some experts found "evidence of climate change as the flows from North Africa in southern Europe and the Mediterranean Basin are becoming increasingly frequent". 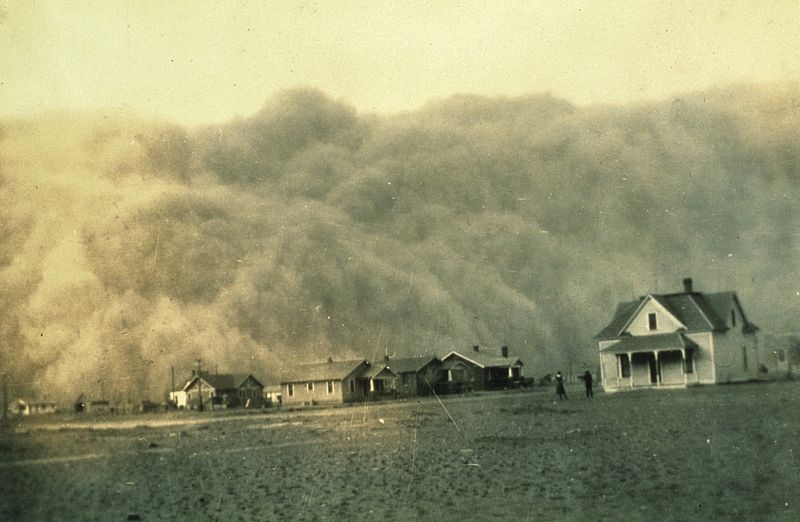 For decades we have known that humans contribute towards the emergence of dust storms. Between 1932 and 1939 the Dust Bowl swept through the prairies of the Gulf of Mexico to Canada. Decades of destroying forests, "inhabited by a few thousand savages" in the words of President Andrew Jackson in 1830, and an extractive approach to agriculture opened the way for the dust. This led to diseases and poverty unseen before in Texas.

How do sand storms affect humans?

According to the World Meteorological Organization, stand storms can cause people to inhale sand and small particles, which in turn cause serious breathing problems and maintenance problems.

Asthma, tracheitis, pneumonia, allergic rhinitis and silicosis are some of the more common conditions, although smaller particles can make their way into the bloodstream and also affect the cardiovascular system.

Infrastructures are also affected by sand storms. Sand affects agriculture by eroding the topsoil, it deteriorates all types of temperature control machinery and buries critical road infrastructures. The Dust Bowl cut off many towns, a problem that people are very familiar with in the Arab Emirates. 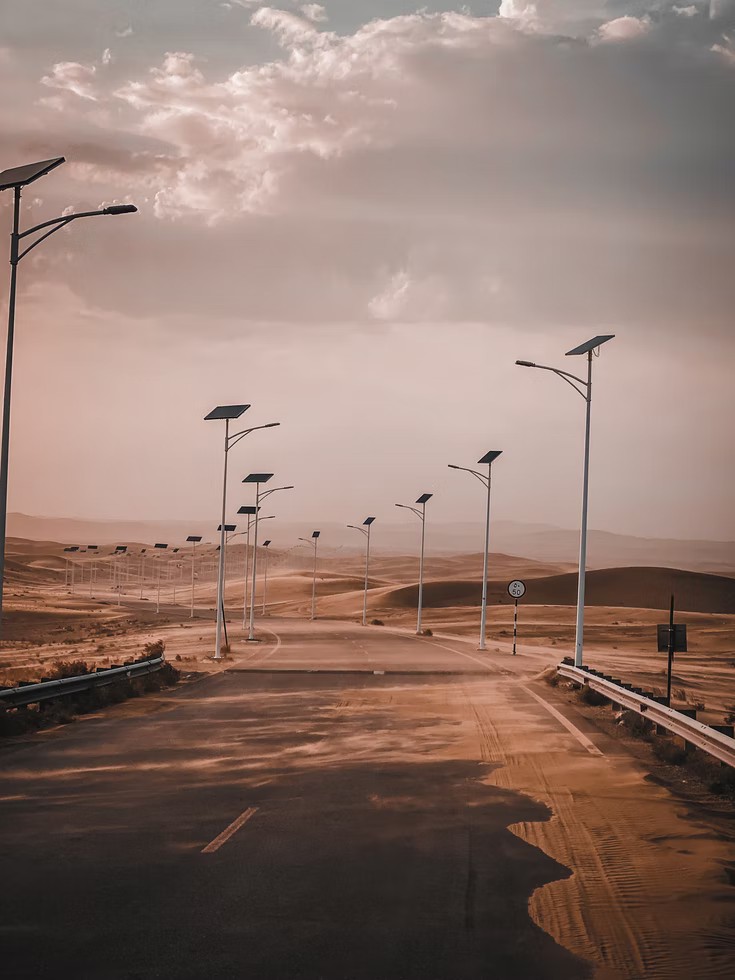 In March 2021, Beijing was affected by the largest sand storm in over a decade. Six months later, the same occurred in Brazil. And another six months later, Spain turned red. Nothing can be done to stop a sand storm once it has appeared. But people must be warned.

There are several ways of informing the affected population to prevent them from going outdoors, ensuring they wear a mask or to prevent them from using vehicles (they exacerbate the presence of particles). Atmospheric monitoring is an essential element for these warnings.

The best strategy to combat sand storms is to combat desertification, the use of fossil fuels, aquifer depletion and, in general, refrain from degrading natural environments, without which we will see even more extreme climate phenomena .