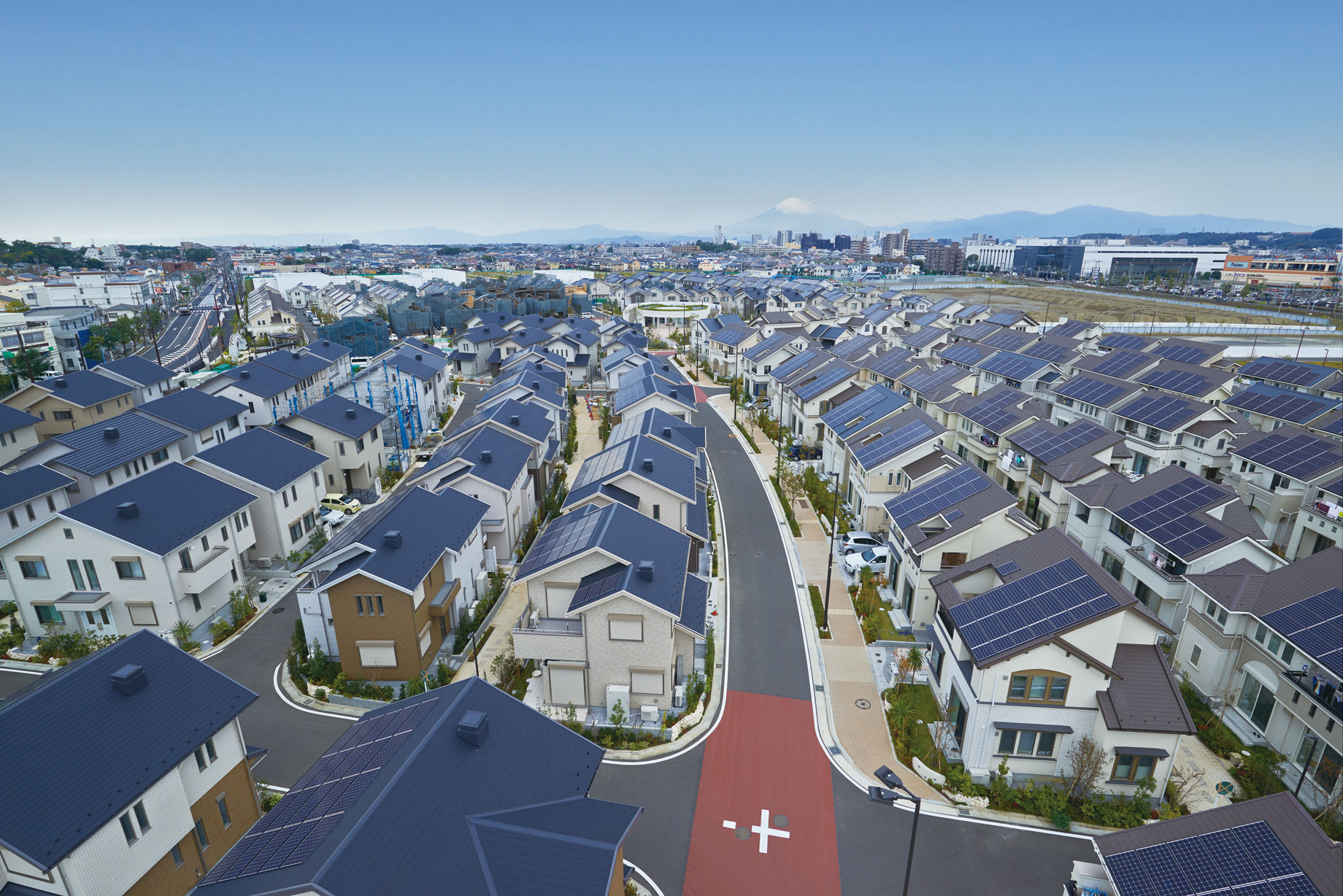 Fujisawa Sustainable Smart Town is a small experimental town in Fujisawa City. Sponsored by Panasonic and two other local companies, the aim is to develop technologies to reduce the impact of humans in the world, and with an experimental and citizen-centric approach.

What is the Fujisawa Sustainable Smart Town? 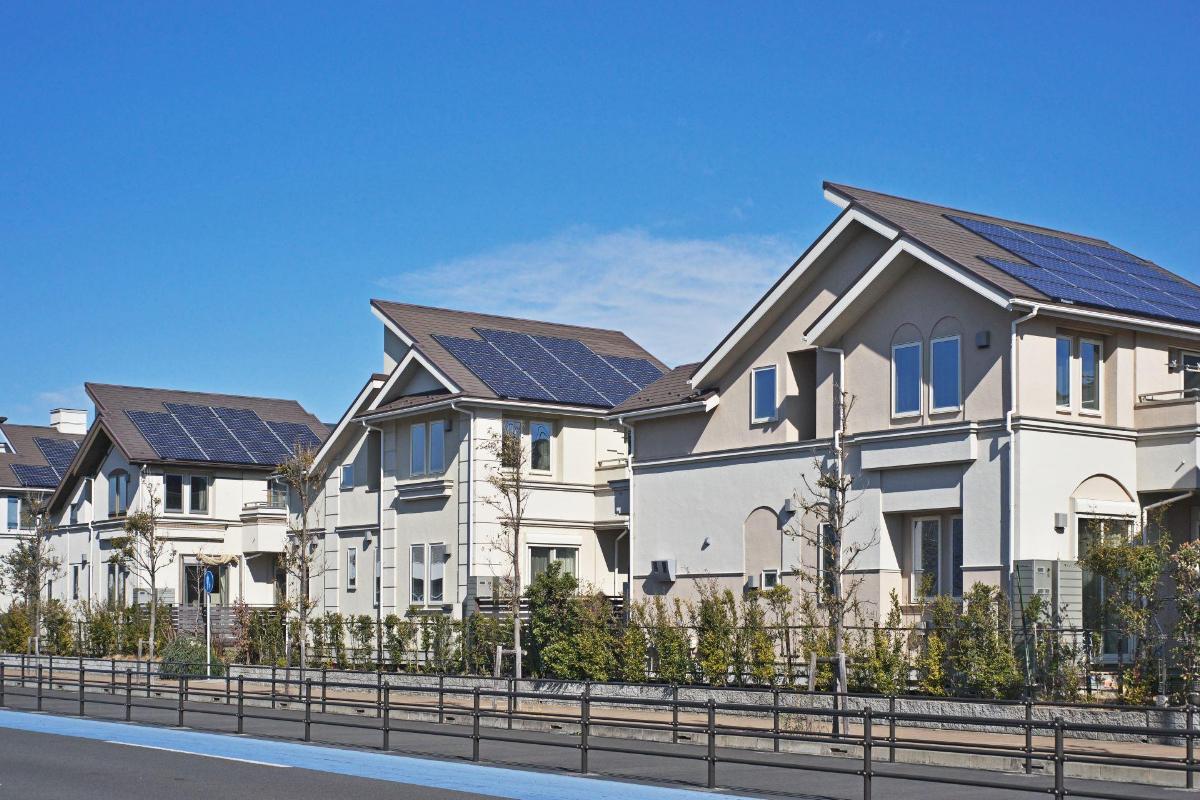 Fujisawa Sustainable Smart Town, known as Fujisawa SST, is a purpose-built smart city project created by Panasonic and other partner companies. Formally, it is a neighborhood of Fujisawa, in the Kanagawa Prefecture (Japan), located around 50 kilometers from Tokyo.

Covering an area of 19 hectares and with room for around 1,000 homes, the main aim is to explore technologies designed to reduce the environmental impact of cities. The solutions are mainly provided by Panasonic, however, other collaborators include Tokyo Gas, Yamato Transport or Sohgo Security Services, which are not as well known outside of Japan.

One of the main objectives established was to cut greenhouse gas emissions by 70% compared with 1990 levels. This is understood to be for a similar urban design, since Fujisawa SST prioritizes single-family dwellings and the removal of motor vehicles and therefore it would be hard to achieve the average levels of Fujisawa, the city that is home to this neighborhood.

However, its innovations in terms of solar panels, smart network management, battery technology, self-driving delivery vehicles or surveillance systems (among many others, earthquake resistance structures) could be exported to other urban contexts.

The first residents arrived in 2014, but the project is expected to last for many decades. Many of the objectives have been laid out with a 100-year vision, particularly those relating to better use of energy, potential social cohesion or the expected long-term drop in crime rates, therefore, we will need to wait for future generations in order to draw up the appropriate estimates.

What are the city's projects? 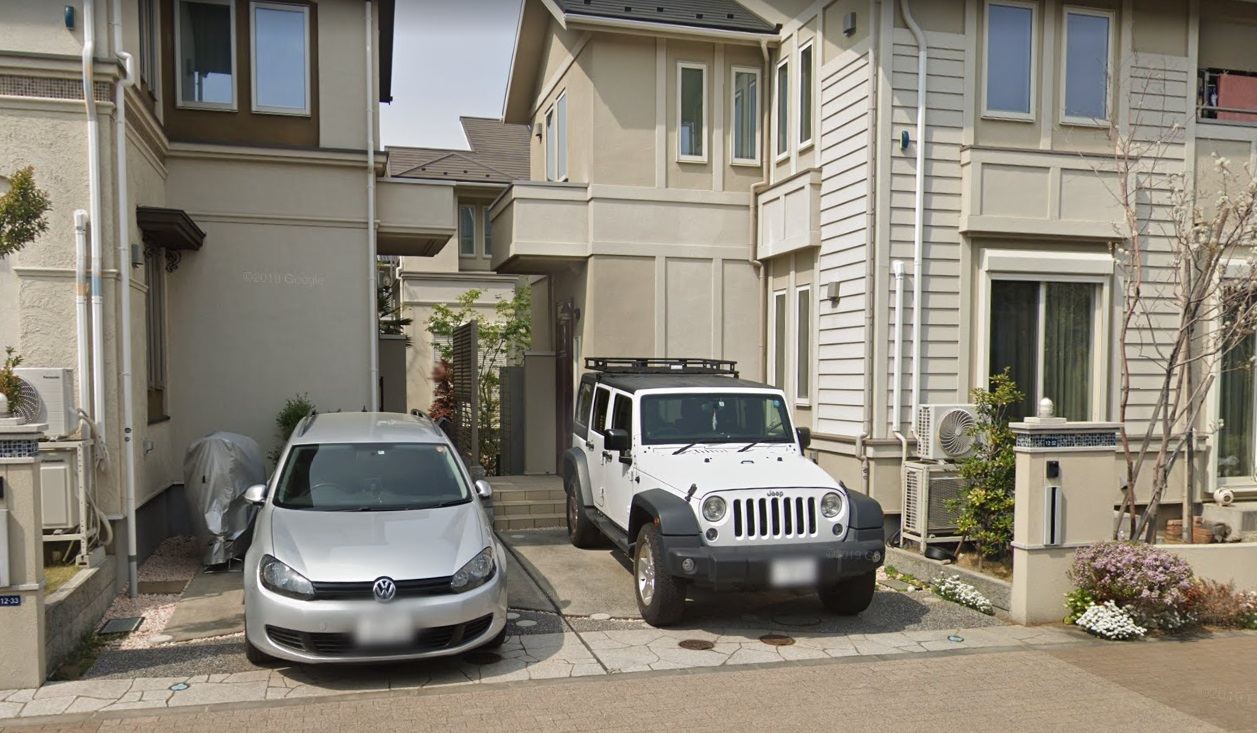 One of the city's initial projects is related to one of the company's star products: Panasonic's solar panels. They are installed on every rooftop in Fujisawa SST and the aim is to meet 100% of household energy requirements. A battery system (in the image, between the two properties) stores the energy produced by solar panels during the day.

As in other Asian cities, Fujisawa SST is testing mass surveillance technology in the interest of public safety. With 50 cameras installed in the complex and numerous physical patrols, the small town intends to control any type of crime.

Electric mobility is one of the basic pillars of the community, as it drives two sectors of the company's business: electric cars and bikes; and the production of high energy density batteries. Charging points are located all over the town.

At the end of 2020, Panasonic began using automated home delivery robots inside Fujisawa SST. They drive at extremely low speeds (4 km/h, similar to that of a brisk walk) to ensure that nobody is injured.

The development of Japanese earthquake-resistant technology to protect households and power networks is prominent in the city. Located between faults, Japan is famous for the frequency and intensity of its earthquakes and it has been developing earthquake resilient solutions for decades. In Fujisawa SST, these infrastructures continue working before and after the earth moves.

However, it is not all about technology in the city. The heart of the town, a square called Fujisawa SST Central Park, is home to a building where people can gather to discuss issues concerning the town and form an active part in the development of this peculiar Japanese neighborhood.

The entire town has been designed by Panasonic, which is not the first or the last company to design towns from scratch. These include the town of Pullman (Chicago), created by Pullman Palace Car Co, Scotia (California) founded by Pacific Lumber Co, Roebling (New Jersey) created by John A. Roebling & Sons, or Ivrea de Olivetti (Italy) founded by Olivetti.

In recent years, other companies have followed this example, but not with an industrial approach. While in the first industrial revolutions, the aim was to keep workers near to the factories, the new urban designs (such as Woven City, created by Toyota, also in Japan) are laboratories in which to experiment and obtain data.

Completely functional, these small urban communities seek to become idea laboratories and testing grounds for different technologies that can later be used in other communities and towns. However, they have received their fair share of criticism.

The clearest criticism of the Fujisawa SST model is precisely its urban model, which fosters the construction of single-family dwellings. As this is the model that has the greatest environmental impact,uses the most water and energy and produces the most emissions per capita, with lower economic growth due to the higher cost of public services, less innovation resulting from agglomeration and lack of social cohesion, with gaps due to stratification based on income, which is not exactly the ideal starting point if the aim is to achieve long-term sustainability.

This specific problem has been resolved by other Japanese company towns, such as the aforementioned Woven City created by Toyota, based on a compact and accessible urban planning design, which promotes the use of bikes or walking and low-impact households.

The second criticism, often seen in Western media reports, concerns the use of data and ethical matters associated with the innovation of the city's founding companies. In her book 'The Big Nine' (2021) Amy Webb highlights the enormous social divide that major firms like Amazon, Apple or Google could create if they deployed their operating systems in entire cities.

If there are already 'households with iOS/Siri ecosystems' or 'Amazon/Echo households' in which users of other systems are simply unable to interact with the home automation system due to incompatibilities, these urban environments could become isolated islands which, in practice, would only accept inhabitants with compatible systems. Apart from issues concerning privacy or experimenting with entire neighborhoods to extract separate commercial information.

Regardless of this criticism, there is no doubt that the town will produce developments of interest not just for the companies involved in the community, but for the residents as well and the universities that are studying the Fujisawa SST model (which have been publishing related articles for years.) Knowledge is guaranteed.