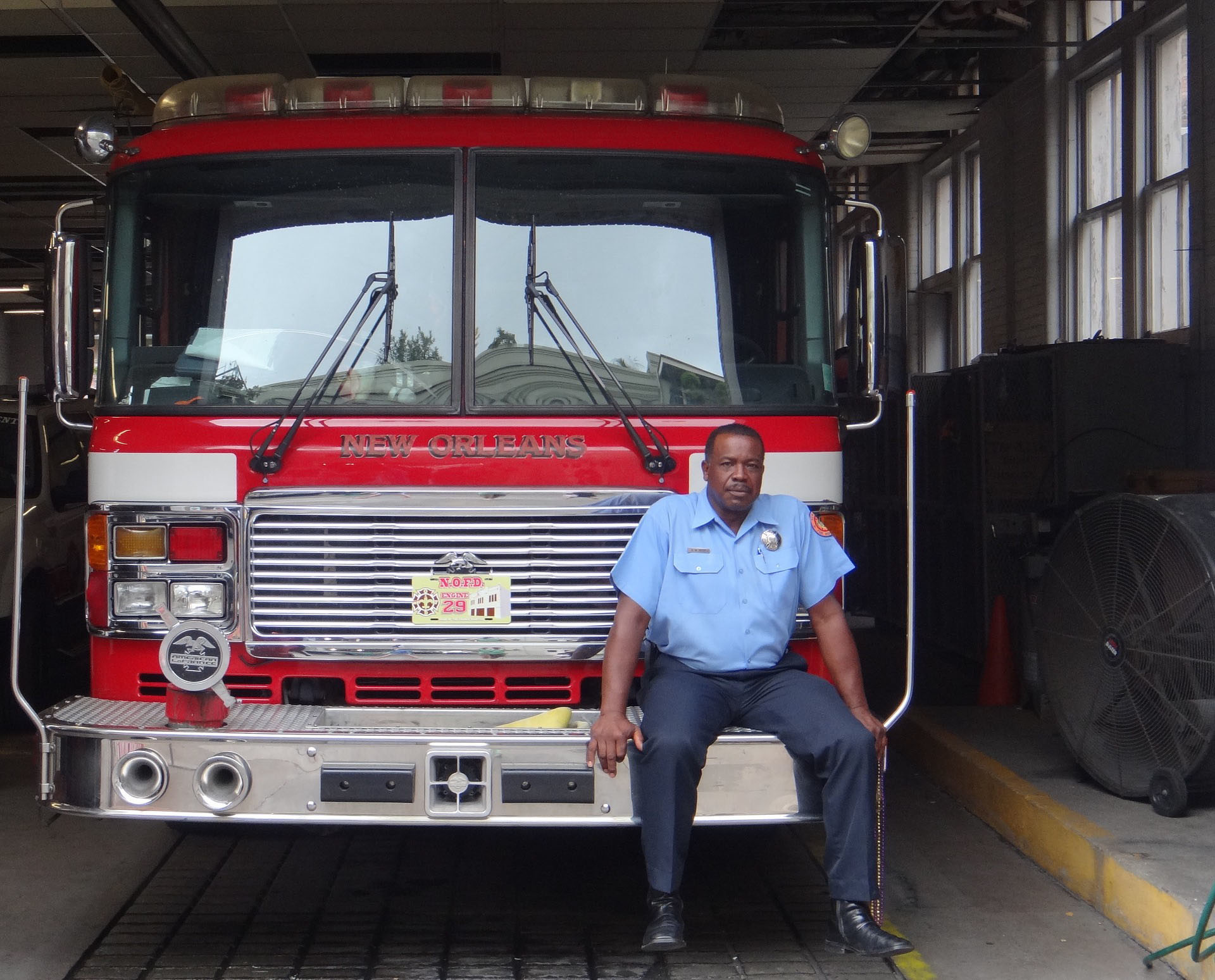 Author | Eduardo BravoAccording to statistics from the United States National Fire Prevention Association (NFPA), most fires occur in households. This situation compromises the lives of people living in these households and their neighbours, while also generating significant costs for the treasury. According to the NFPA data, apart from the greater risks of fires, an essential factor is the existence of old or deficient electrical installations.

The reasons why households are specifically the most affected by these types of catastrophes are easy to establish. In urban environments, there are proportionally more family dwellings than public buildings, infrastructures or offices. Furthermore, and unlike industrial warehouses or large companies, they do not usually have fire protection technologies in place that enable the fire protection services to quickly intervene. 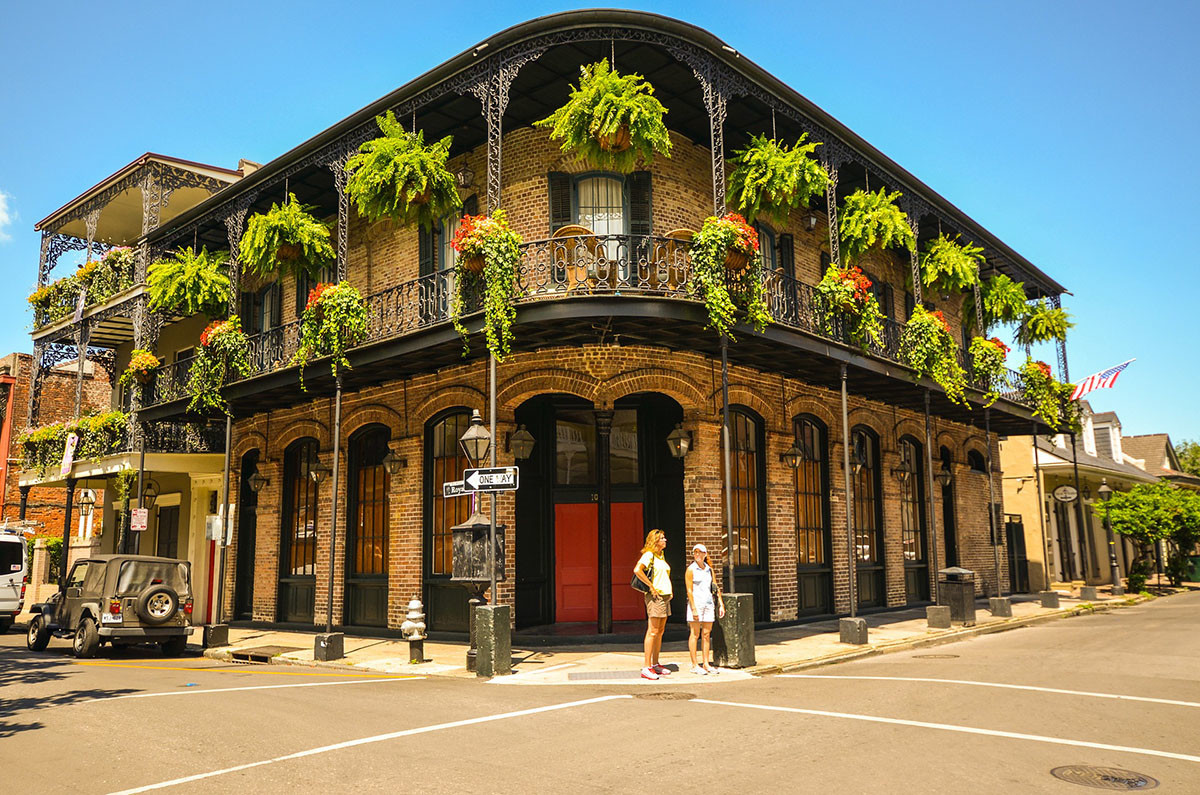 How did New Orleans manage to reduce its fires?

In this regard, the city council of New Orleans has adopted the slogan «Hear the Beep, Where You Sleep», and has applied it in a programme via which, residents can request the free installation of up to twosmart smoke detectors in their homes. Residents simply have to complete a form available on the municipal website and answer a series of questions to establish the most suitable detector based on the characteristics of the residents.

Thanks to these data, it is possible to establish, for example, whether residents are older people or if someone with mobility problems or hearing disabilities lives in the household. This enables the fire services to know when they need to change the batteries in the detectors in each household – the batteries last ten years- or if they need to install a model which, instead of a typical audible alarm, incorporates light signals or a vibration system in the bed or on the pillow.

Since it was inaugurated in 2013, around six thousand fire detectors have been installed, at a cost per unit of around five dollars; an amount that has been redeemed through the donation made by the Fire Protection Service of the state of Louisiana and private donations. The total cost amounts to less than thirty thousand euros, which is a much lower amount than the cost of the firefighters that intervene to put out a fire. 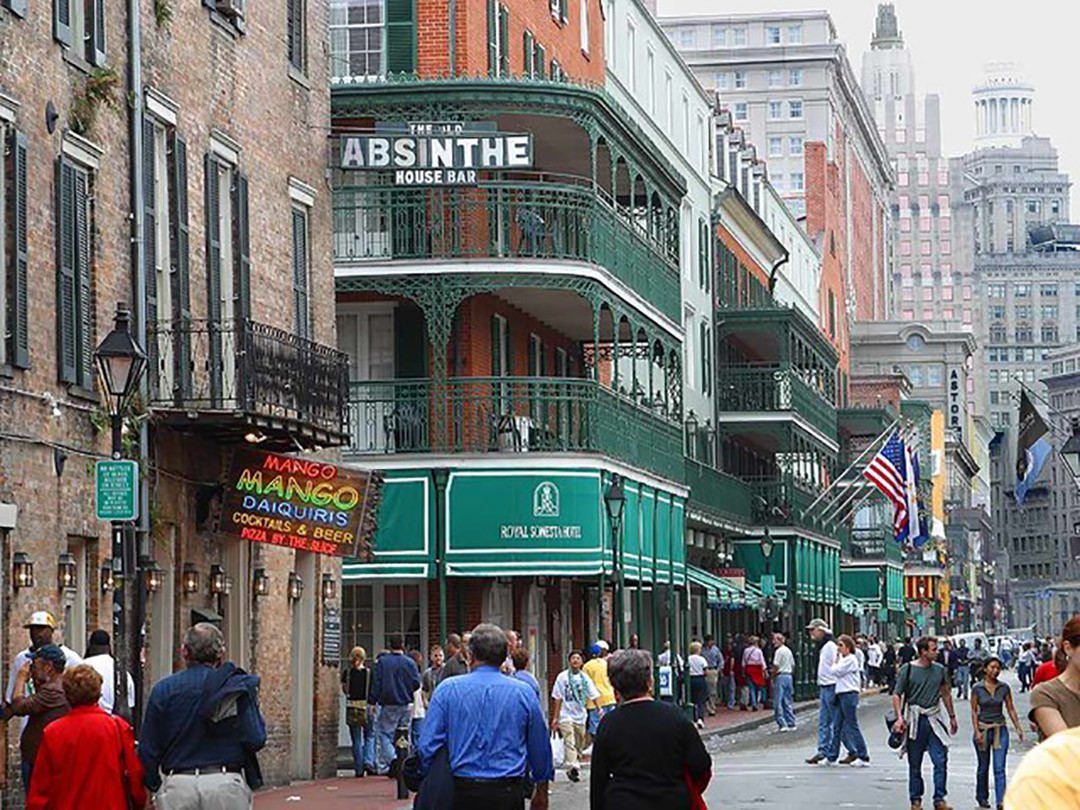 In terms of the cost of putting out a fire, values need to be taken into account such as the cost of transporting the extinction measures, the salary received for each hour of work and the use of specialist materials such as the pumps, which require special maintenance. Furthermore, if the service is provided in areas in which there are toxic emissions, the rates may increase drastically. Even if the human factor is stonily eliminated from the equation, the benefits are obvious.

These costs have to be paid, after the intervention of the firefighters, by the individuals or entities that have benefited from the service, although they are normally covered by the insurance companies by way of the policies taken out by citizens. In any event, whoever pays it, these are a posteriori solutions, therefore the damage and even the possible victims have already occurred. 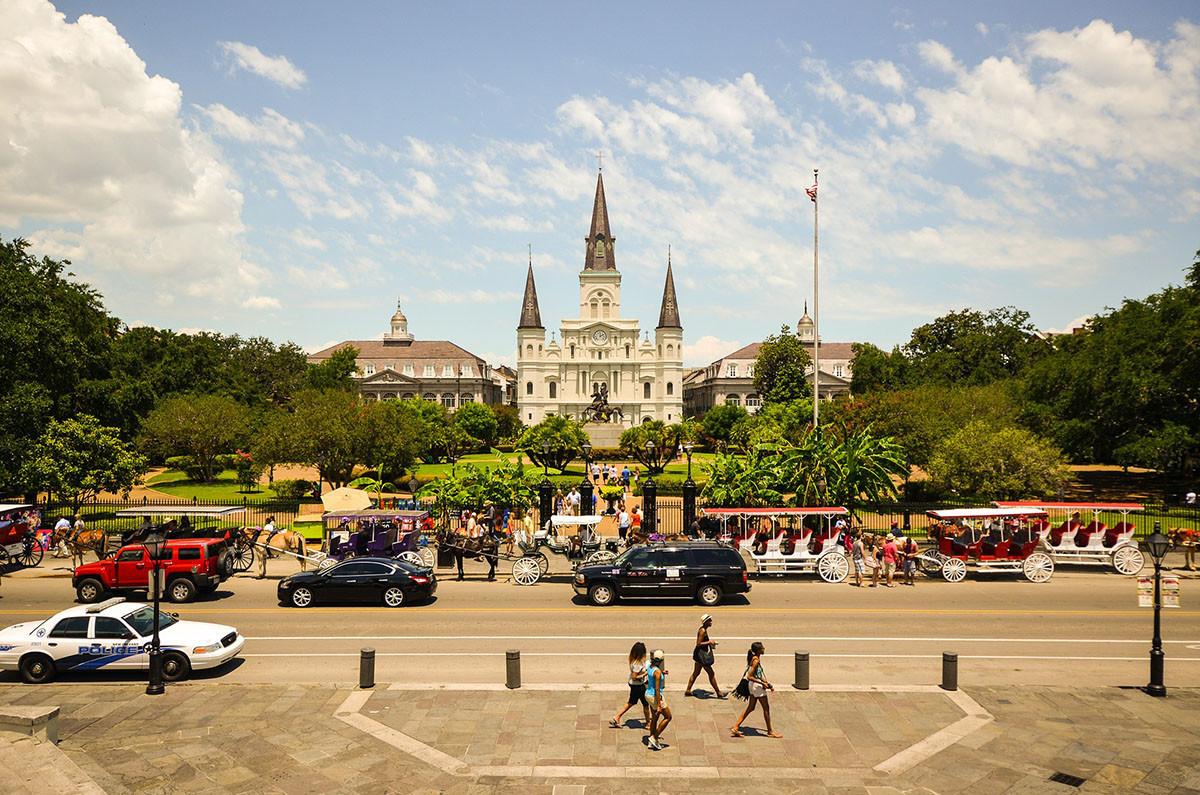 Therefore, improving the safety of citizens and ensuring that cities are smart environments in terms of fires, does not always depend on major investments or complex technology. New Orleans is proof that it can be achieved with simple devices and awareness programmes. In fact, according to Tim McConnell, the Fire superintendent from the New Orleans Fire Department, during his time at work, he has never witnessed a fire resulting in death when there has been a fire detection system in place. Clear proof that small investments can go a long way in creating safer cities for everyone.

How reliable is home automation for fire control?

Although New Orleans' approach to fire control relies on electronics, it's not a proper smart solution as defined by current trends. Some examples of basic home automation would include stoves with automatic shut-off safety devices, which cut the power to the range when not in use or in the event of overheating and unattended spillage.

Given that most home fires are more likely to start in the kitchen, appliances with enhanced safety and timers could help to prevent a non-trivial amount of accidents. Smart ones such as those connected to the cloud bring even more safety, as their owners can check from their smartphones if they left the oven on and even receive a notification if they leave their homes before turning it off.

The ability to shut off the electricity of most rooms right from a smartphone, as provided by many smart home packages, could also mean increased protection against home fires during vacations.

As for their reliability, all these solutions have been shown to be safe and proven, although cloud-connected devices are dependant on QoS and whatever degree of support may enjoy over the years, as obsolescence becomes more pronounced for Internet-based devices.

How does a smart fire alarm work? 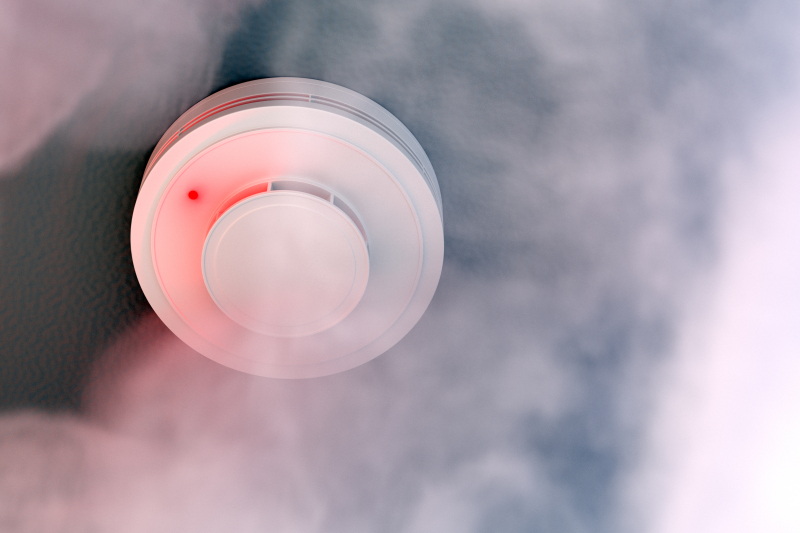 Smart fire alarms differ from plain ones in that they are capable of sending alerts to smartphones in real-time, on top of sounding loud alarms so people in the vicinity may take notice. Some models may also notify private security firms so they can dispatch a team and inform the authorities if it comes to it.

Smart fire alarms provide increased security levels compared to traditional smoke detectors, especially if they are integrated with other smart devices such as cloud-based security cameras, which allow users to remotely check the situation at home if they receive a notification from the alarm.