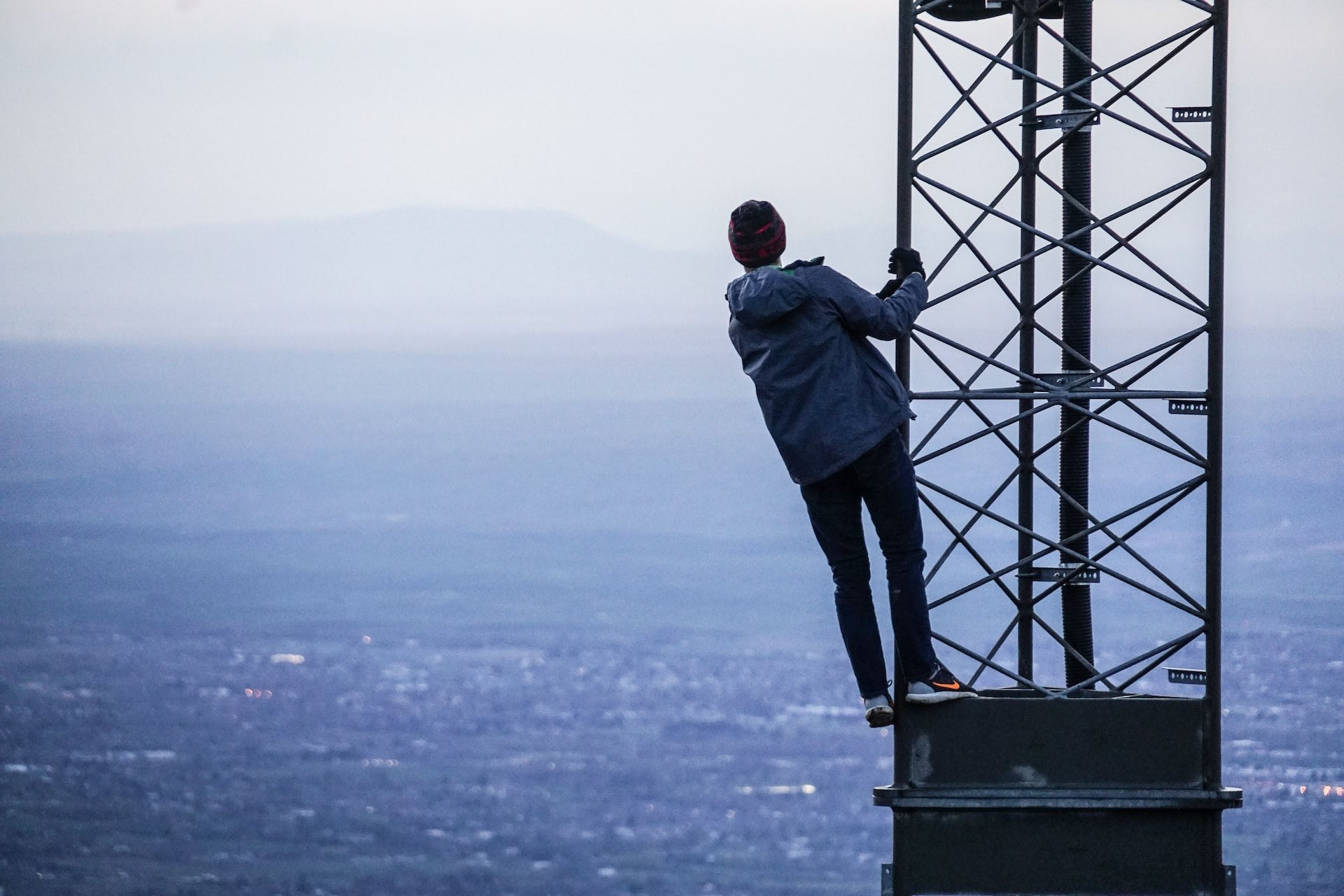 Since the first demonstration in 2014, for years we have been hearing about applications for 5G. We know that it will provide us with greater data transfer speed, but that is just the tip of the iceberg. We have selected a few technology milestones that are already inconceivable without 5G.

The initials 5G refer to the fifth generation mobile network. They refer to the latest implementation of technology and the standards that govern wireless technologies based on cellular networks.

5G has been replacing 4G, the previous generation, for years, increasing the bandwidth and, therefore, enabling greater data transmission speeds. Although this is its most well-known characteristic, its implications go much further.

Deloitte offers in an article published in Forbes, some of its effects and practical advantages in numbers: "5G enables a new kind of network that is designed to connect virtually everyone and everything together including machines, objects, and devices".

According to the consulting firm, if 4G's ability to connect was 2,000 devices per square kilometer, 5G increases that possibility to 1 million devices. Likewise, the transmission speed goes from 300 MB to 10 GB per second, with lower latency and greater reliability.

Cutting-edge innovations based on 5G

5G is not only designed to establish immediate communications, but also to enhance other emerging technologies, particularly, those related to the Internet of Things (IoT).

This means that it will have (and is having) direct implications in areas such as urban mobility, energy efficiency or security. We have selected three examples in which 5G will have a direct impact and contribute to the consolidation of smart cities.

Among the challenges facing the self-driving car, is one that is not so visible, its ability to physically position itself on the road. In this regard, the aim is to achieve real-time communication with the road infrastructure network. For example, we can cite K-City, the test-bed for autonomous cars in Korea, which has used 5G mobile networks in its development.

Although the human factor is the greatest cause of road accidents, in favor of humans is the fact that our capacity to react in the event of an incident is just 2 milliseconds. For autonomous driving to be firmly consolidated, achieving a machine-environment connection that guarantees an equal response speed is essential. Any latency and delay is translated into meters traveled by a vehicle.

A revolution in urban security 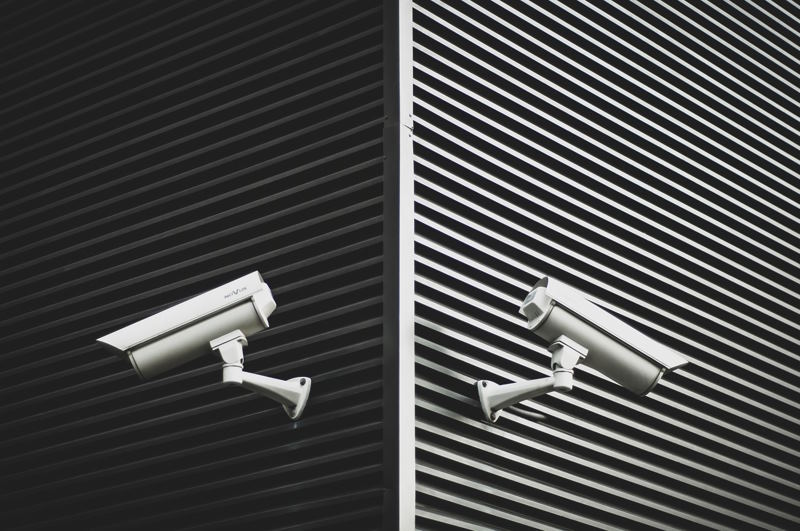 The uses and technological explosion of 5G also leads to certain debates, including the classic secure versus free public spaces. New networks provide a series of surveillance instruments. In Shanghai (China), total 5G coverage has been achieved. Without it, it would have been impossible to implement Alibaba's City Brain.

This software can be used, for example, to improve traffic flow; and it is also used to manage approximately 1,100 biometric facial recognition cameras. In total, the brain is thought to digest 20 million images per day.

5G not only improves the response of security forces, but also opens the way for improving predictive urban security (with the debate that this entails).

The thousand uses of augmented reality

5G is also proving to be essential for the imminent revolution in areas of augmented reality and the metaverse. The urban uses of these instruments seem to be unlimited.

An example of this is in the development of augmented reality domains applied to work environments. In this regard, the platform developed by Qualcomm together with T-Mobile helps us visualize the incredible possibilities and experiences that lie ahead. This graphic transmission of its tool Snapdragon Spaces requires minimum technical requirements simply guaranteed by 5G.

In the future, tools such as these will serve to create more realistic digital twins thanks to the input of real time data from sensor-based control stations.