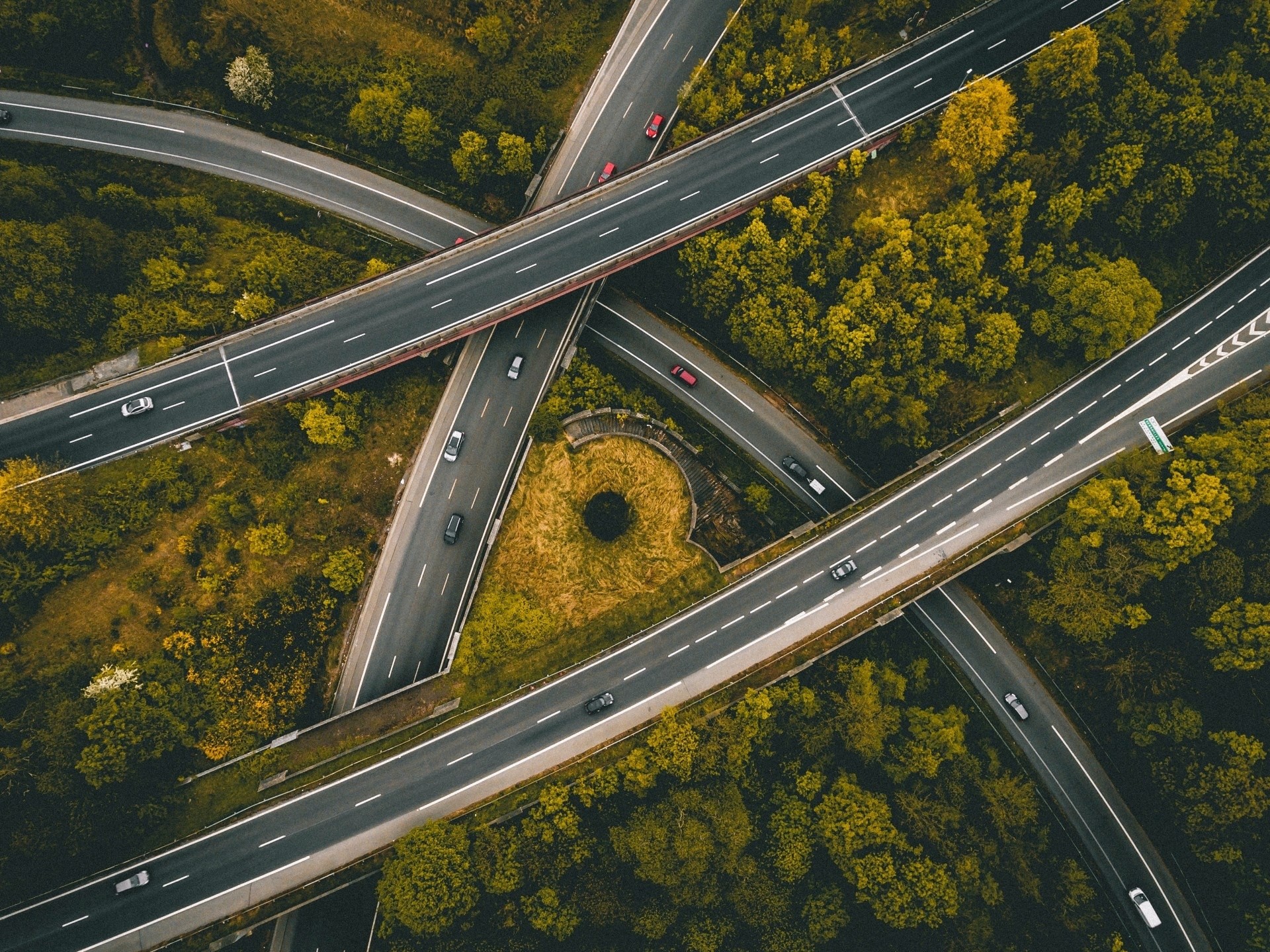 Author | Tania AlonsoThere are over 1.2 billion registered vehicles worldwide. In the US alone, the road network exceeds six million kilometres in total length. And it is also estimated that, on average, roads worldwide are occupied by vehicles 10% of the time.Positive energy roads try to convert the magnitude of these figures into energy sources. Using the energy created by vehicles and from renewable sources and using it to power street lamps, traffic lights or nearby buildings.

Capturing and converting energy from vehicles

One of the first initiatives to generate energy via roads was implemented during the last decade. In 2009, the company Highway Energy Systems Ltd. installed electro-kinetic energy ramps in the carpark of a supermarket in Gloucester, United Kingdom. These ramps use the kinetic energy produced by vehicles when they drive over them.This is transmitted to a motor which, in turn, produces sufficient energy to feed nearly electrical devices. In this case, it was used to power all of the store’s cash registers.Other initiatives, such as Repsol’s project “Roads as energetics corps” are based on developing piezoelectric roads. Thanks to devices integrated into the asphalt, they can transform the pressure and vibration generated by vehicles into electrical energy at the rate of 1 kWh per 12 metres of road. However, given the cost, the system would only be feasible on very busy roads. 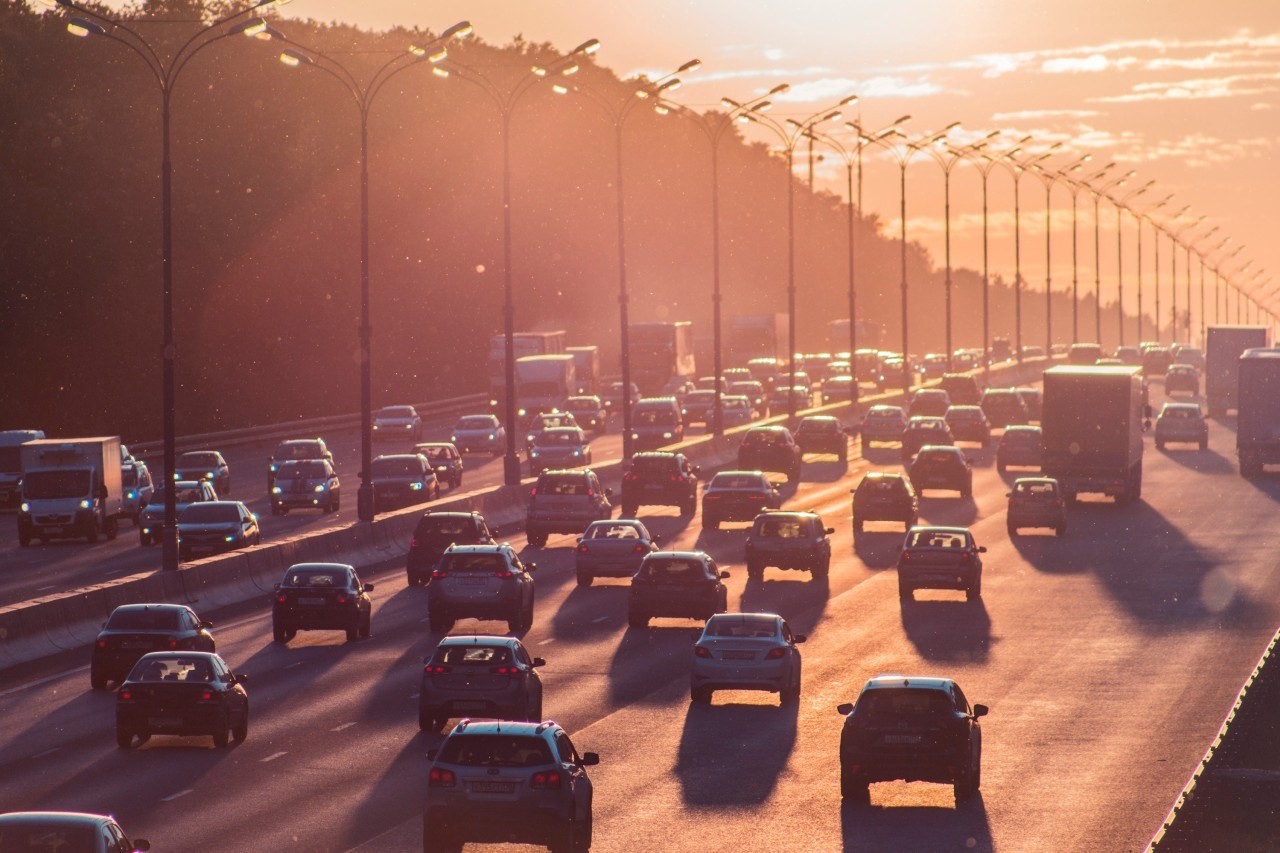 Tourouvre-au-Perche, a small town in Normandy (France) has, what is claimed to be, the first solar panel road in the world. The road consists of 2,800 square metres of solar panels covered with fine sheets of silicon to enable it to withstand the weight of the vehicles. The technology used for this initiative is Wattaway, developed by the French company Colas.According to the company, 20 square metres of these solar panels can provide sufficient energy to supply a household. And one kilometre can provide enough energy to power street lighting in a town of 5,000 inhabitants. Colas has subsequently paved more solar roads in Narbonne (France) and on the border between Alabama and Georgia (USA). 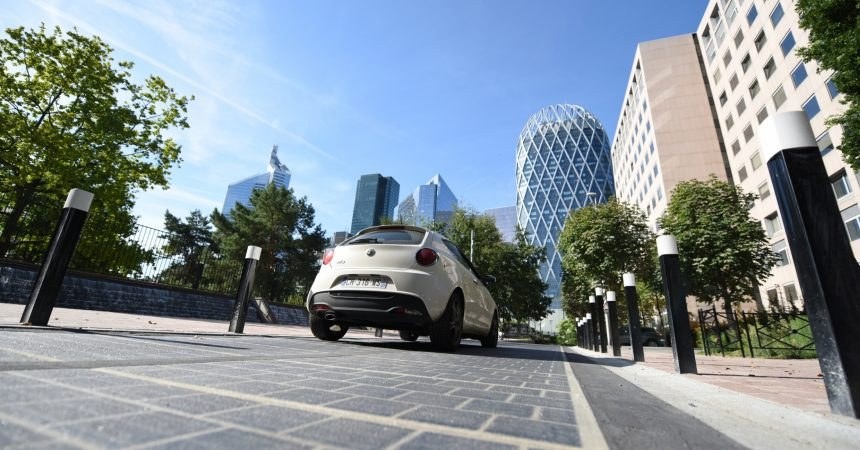 Another solution involves capturing solar radiation and converting it into thermal energy. This is the idea of the Power Road initiative, invented by Eurovia. By integrating a heat exchanger into the road, the road captures this energy, stores it and sends it to nearby buildings and infrastructures via a heat pump system.According to Eurovia, 25 square metres of this technology can absorb the thermal energy used in a 70-square metre house in one year. And it can melt up to 20 cm of snow per day on roads and airport runways. In summer, this technology can also help to cool the upper layers of the asphalt.

Not everything revolves around motorised vehicles. Holland has a bike path equipped with photovoltaic cells embedded into the concrete. The sunlight that beams down onto the road is absorbed by the solar cells and converted into electricity. This can be used to illuminate the road, traffic lights and traffic signs. 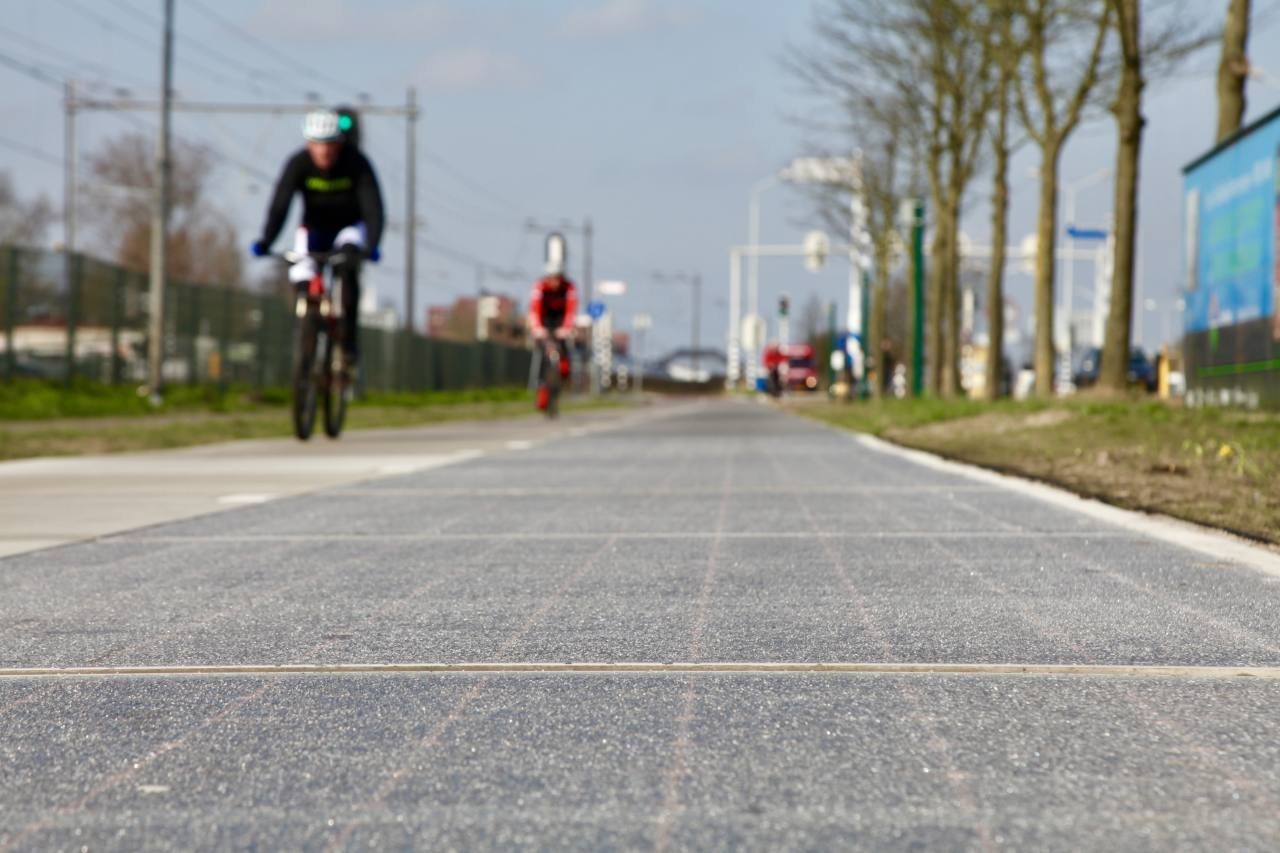 This bike lane initiative (inaugurated in 2014 and measuring 70 metres in length) is called the SolaRoads project. It generated 3,000 kWh during its first six months. Enough electricity to power a house for a year.The list does not end here. Other projects are studying how to use, for example, the winds generated by vehicles driving over roads to generate electricity. Solutions that seek to redesign the concept of energy generation to combat the world’s growing energy demands. And, in turn, foster the use of environmentally-friendly formulas.Images | Unsplash/Ed 259, Unsplash/Alexander Popov, Wattaway/Defense92, SolaRoad