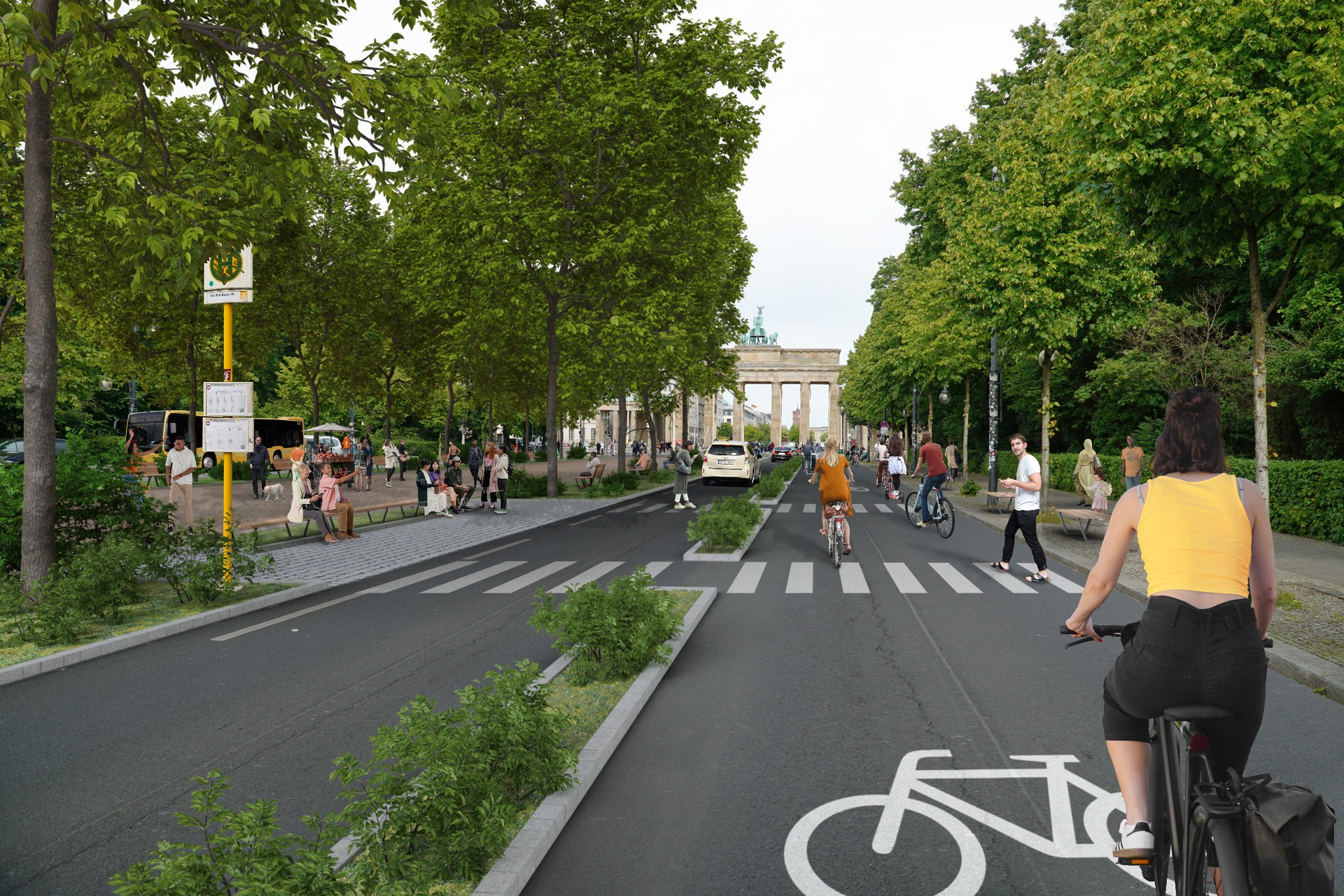 Cities are standing up to private vehicles with numerous strategies aimed at pacifying specific urban areas in favor of public transport, bicycles, scooters and pedestrians themselves. The most radical proposal to date is that of Berlin, where citizens are promoting a car-free zone covering an area larger than Manhattan.

This initiative came about in a meeting between three friends held in 2019. This is where they considered whether it would be possible to ban vehicle access within the S-Bahn ring, which covers an area of 88 km², larger than many medium-sized European municipalities.

The aim, apart from the obvious environmental benefits, since air quality improves drastically in cities with less traffic, is also to offer its residents greater comfort, socialization and safety. It is important to remember that Germany has one of the highest number of vehicles per person: 574 per 1,000 inhabitants.

Without vehicles, but with some exceptions 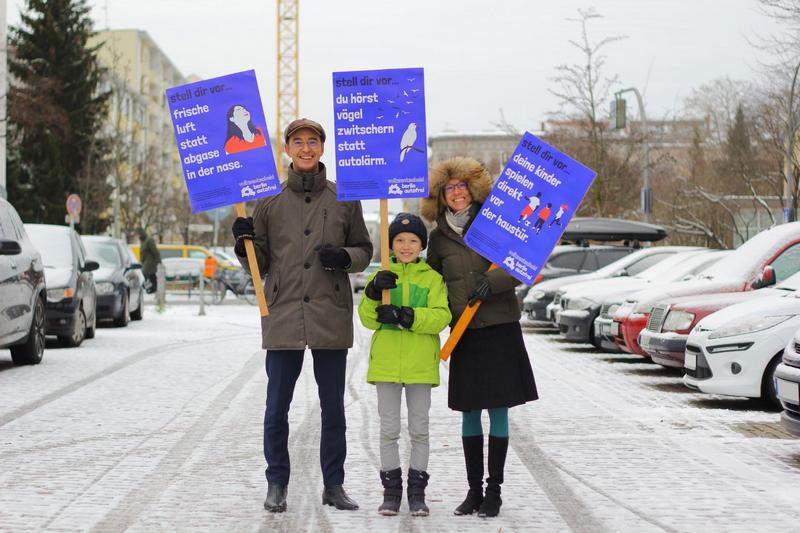 This is why the *Volksentscheid *Berlin* Autofrei*(People's Decision for Auto-Free Berlin) was formed. With the help of solicitors, who provided their services free of charge, the group prepared a bill consisting of the following measures (with some reservations).

Emergency vehicles such as fire engines and ambulances, garbage trucks, taxis, commercial and delivery vehicles and residents with reduced mobility, will have a special long-term access permit that can be applied for online.

Carsharing programs will be promoted, allowing them to be used up to 12 times per year if necessary.

For moving home, travel, etc., the proposal is based on a QR code that can be printed online and placed on the hire vehicle windscreen without the need for any further procedures.

Those behind the proposal believe this new regulation will provide the necessary boost to expand public transport lines and improve connections between suburbs and the area of S-Bahn.

Costs and savings related to this measure

According to Volksentscheid Berlin Autofrei, the application of the bill does not involve huge investments. They estimate around €5 million per year for administrative expenses, investment to control the perimeters of the car-free zone and other additional costs in the national budget.

On the other hand, around €425 million would be saved with the measure, which would be the costs derived from private transport (accidents, traffic jams, emissions). Taking both concepts into account, they claim that the law would save around €420 million per year.

What stage is the initiative at?

In April 2021, VBA began collecting the signatures of the residents of Berlin, collecting in excess of 50,000, when 20,000 would have been enough, with the aim of transferring this petition to the local government, which will vote in favor or against this text in March.

If it is rejected by the local government, they will need a total of 175,000 signatures for the proposal to go to the ballot box in 2023 and the citizens will decide whether or not it should become law.

There is a precedent. In 2016, Volksentscheid Fahrrad (Bicycle Referendum), made up of the citizens of Berlin, a team of 30 solicitors and cycling specialists, collaborated in drafting the main points of what is now the first cycling strategy bill in the whole of Germany.

Berlin wants to follow the policy established in Groningen (Netherlands) in the 1970s. The young city council member Max van den Berg put an end to the urban policy of demolishing buildings to build highways across cities, in order to design a plan based on quadrants. Non-local traffic could only use the beltways.

According to The Guardian, this radical urbanism led its 230,000 inhabitants to spend more time on bicycles than in cars. It is also the city with the cleanest air in the Netherlands, according to the European Environment Agency.