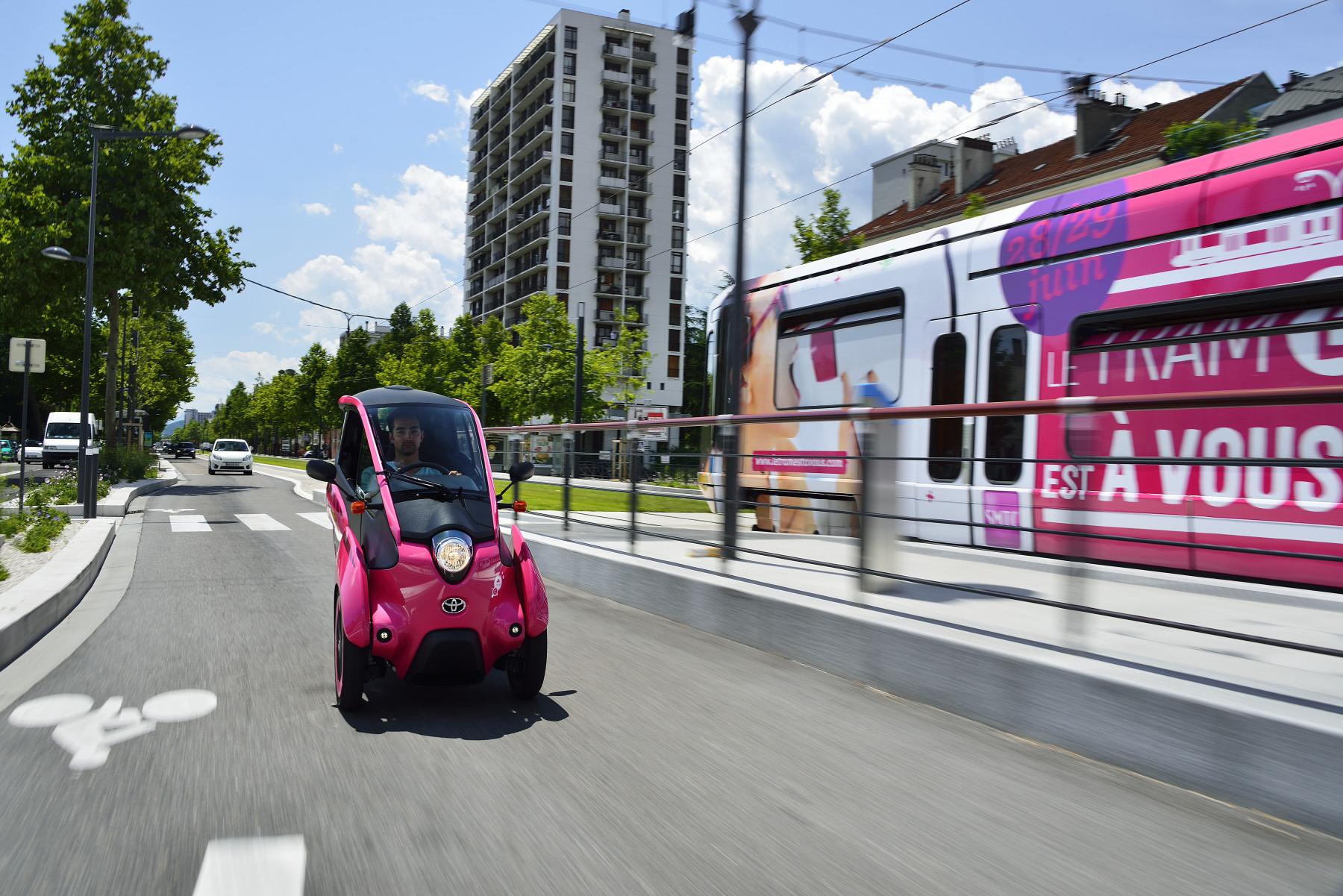 While the debate continues regarding the implementation of micromobility, another concept is starting to gain momentum in cities: minimobility. Three and four wheels are starting to compete with two-wheeled bicycles and scooters. Can both forms of mobility coexist in cities? How do they differ?

Unlike micromobility, this urban mobility segment is made up of three- or four-wheeled vehicles, which are mainly electric and capable of transporting one or two people. They weigh between 100 and 500 kilograms and speeds vary between 25 and 90 km/hour.

They also have the following characteristics:

Minimobility and its place in cities. 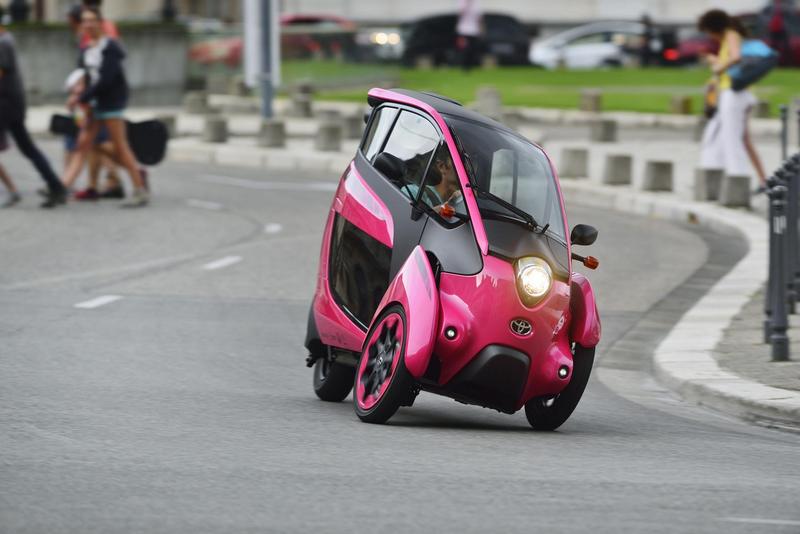 McKinsey's study entitled 'Minimobility: The next big thing in urban mobility?', indicates that in urban areas, this form of mobility represents a feasible alternative that provides significant benefits including decongestion, fewer space requirements and low emissions..

After analyzing a minimobility survey conducted in eight countries, the consulting firm states that this segment is particularly welcome in countries with a long history of small vehicles, like China. The opposite occurs in Germany and Austria, for example, in which people are used to driving large vehicles.

Another interesting result is that, regardless of nationality, the consumer segment most interested in these vehicles lives in urban and suburban areas, where it is the norm to drive shorter distances than those living in rural areas.

Examples of minimobility in the world 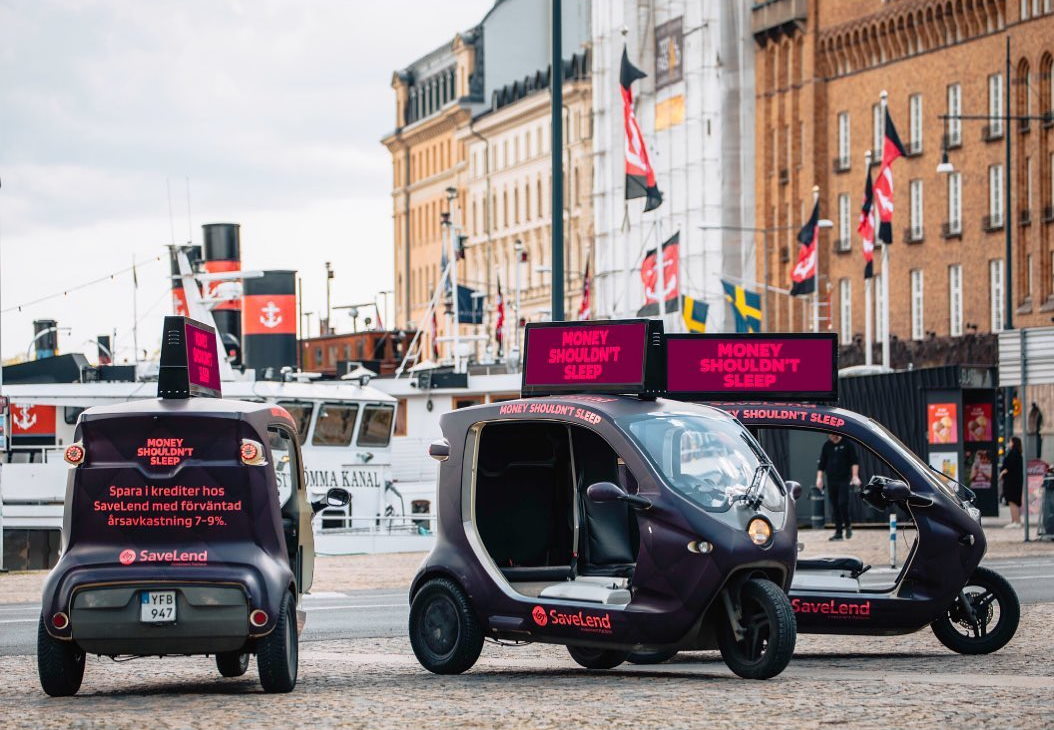 Today, most minimobility options belong to the private sector. Shared ownership is more common in the European Union, particularly in France.

Bzzt is a zero-emissions "pod taxi" minimobility service currently operating in Stockholm, Sweden, and launched in 2017. It focuses on last miledelivery using two- or three-wheeled vehicles in the center of the Swedish capital. One in five citizens has the application and it has already expanded to other cities including Malmö and Gothenburg.

Yipi defines itself as a sustainable minimobility solution in Mexico, where 80% of the population lives in the city. Similar to the previous case, it is also designed for short distances, which are booked via its application. According to its website, in Latin America, transport accounts for one third of the country's carbon dioxide emissions, which is more than enough reason to promote its implementation.