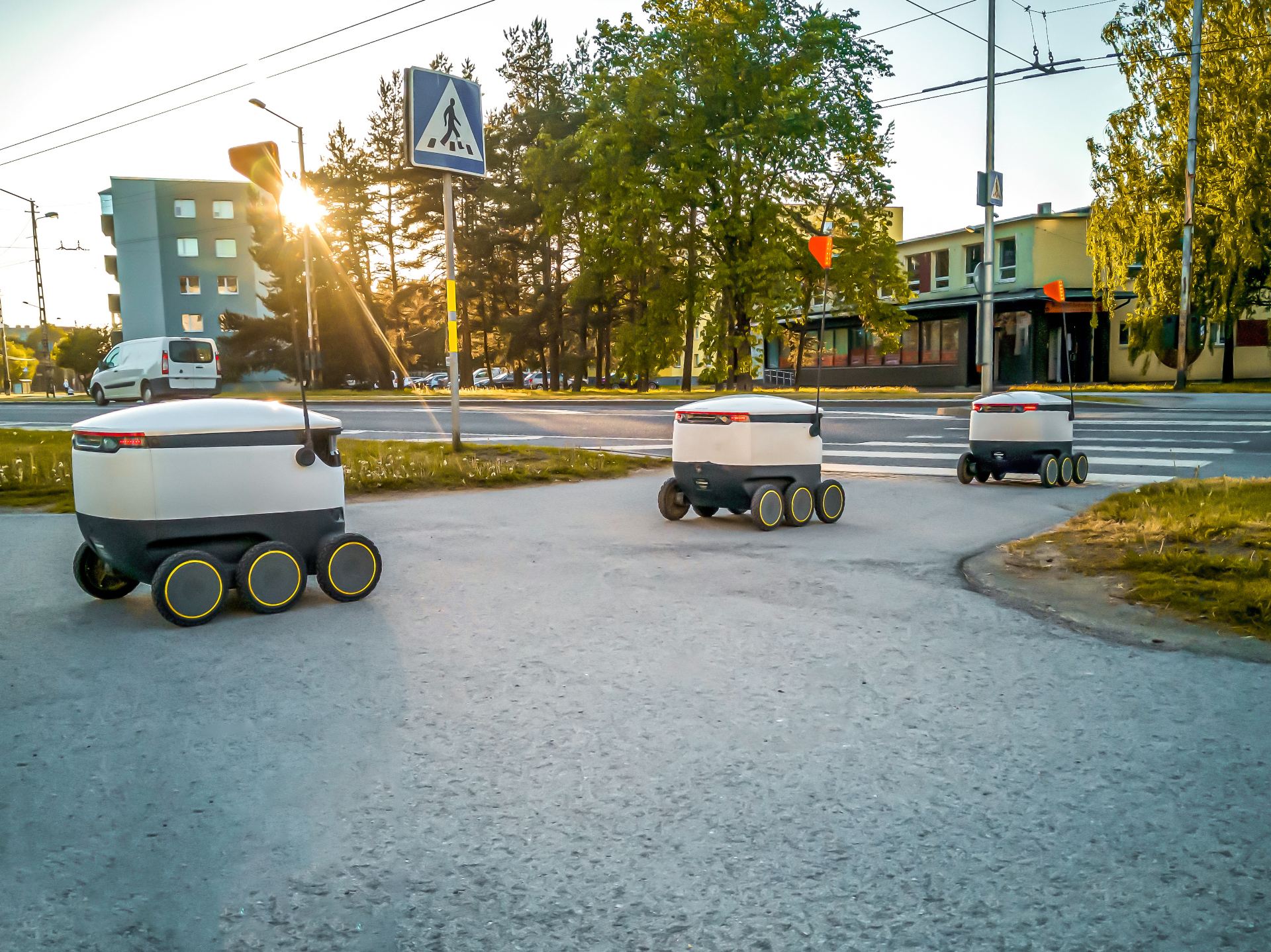 Parcel delivery robots are starting to colonize cities. What was just an interesting idea a few years ago is now a commercial reality. Hundreds of firms are developing machines capable of replacing riders, a job characterized by its precariousness and lack of security. Shopping with delivery robots is now here and making headway.

What is a delivery robot?

A delivery robot is a motorized vehicle capable of transporting a parcel from one point of a city to another. Although they were initially designed as airborne drones, the truth is that this idea stumbled upon all sorts of technical and bureaucratic obstacles, such as battery life or the distribution of air space, respectively.

Making use of road and sidewalk infrastructures that already exist in practically any urban environment, Amazon’s delivery robots (Scout) or the FedEx delivery robots (SameDay Bot) are taking over the market, although they were not the first to develop and deploy these systems.

In 2017, EAT24 became famous; the Marble delivery robot. It was one of the first delivery robots to obtain a license to operate autonomously, and it did so in San Francisco transporting food.

At the beginning of June 2020, Just Eat purchased Grubhub, whose delivery robots had proven to work quite well over a number of years, although they already had the Yape model. A few weeks later Uber purchased Postmates, another urban delivery company using machines. And that is just in the West. Russia and China are also getting prepared. 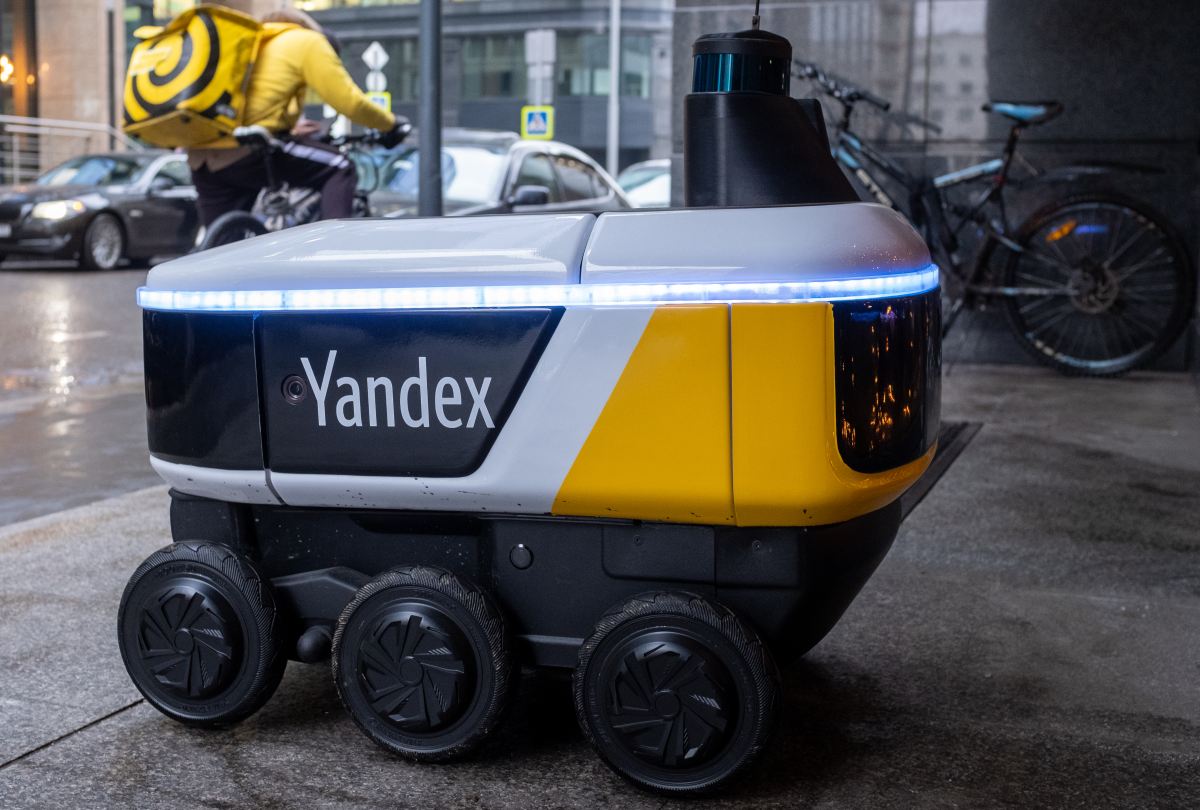 Due to the COVID-19 pandemic, the delivery of health and hospital products has been particularly popular in regions of China, such as Wuhan. One of the most used robots in Wuhan is the White Rhino model, by the White Rhino Auto Company, which sent various units to the temporary hospital in Guanggu. Delivery robots by JD Logistics have also been used in Wuhan.

Still in China, at the end of 2020, a fleet of 22 Xiaomanlv delivery robots, by Alibaba, crossed the University of Zhejiang preparing for the Double 11 or Chinese Singles Day, a famous shopping festival. With models like this, capable of delivering 500 parcels a day, the delivery revolution has arrived.

Returning to Scout, Amazon’s delivery robot, launched in 2019 but used more than ever during the COVID-19 pandemic, this model has already deployed units in California, Atlanta, Georgia and Franklin, Tennessee. And in Japan, Panasonic has started tests with a delivery robot in Fujisawa, in the Kanagawa prefecture.

A delivery robot in Milton Keynes

Also during the coronavirus outbreak, the town of Milton Keynes in northeast London, became famous worldwide when the company called Starship deployed a new 24/7/365 delivery system for its inhabitants using robots.

Although similar models are still getting stuckquiteoften, they learn very quickly. It would seem that, at least in the urban environment, traditional vehicles are going to have to assign part of their space to this form of delivery, which will compete and work with the lockers that avoid home deliveries.