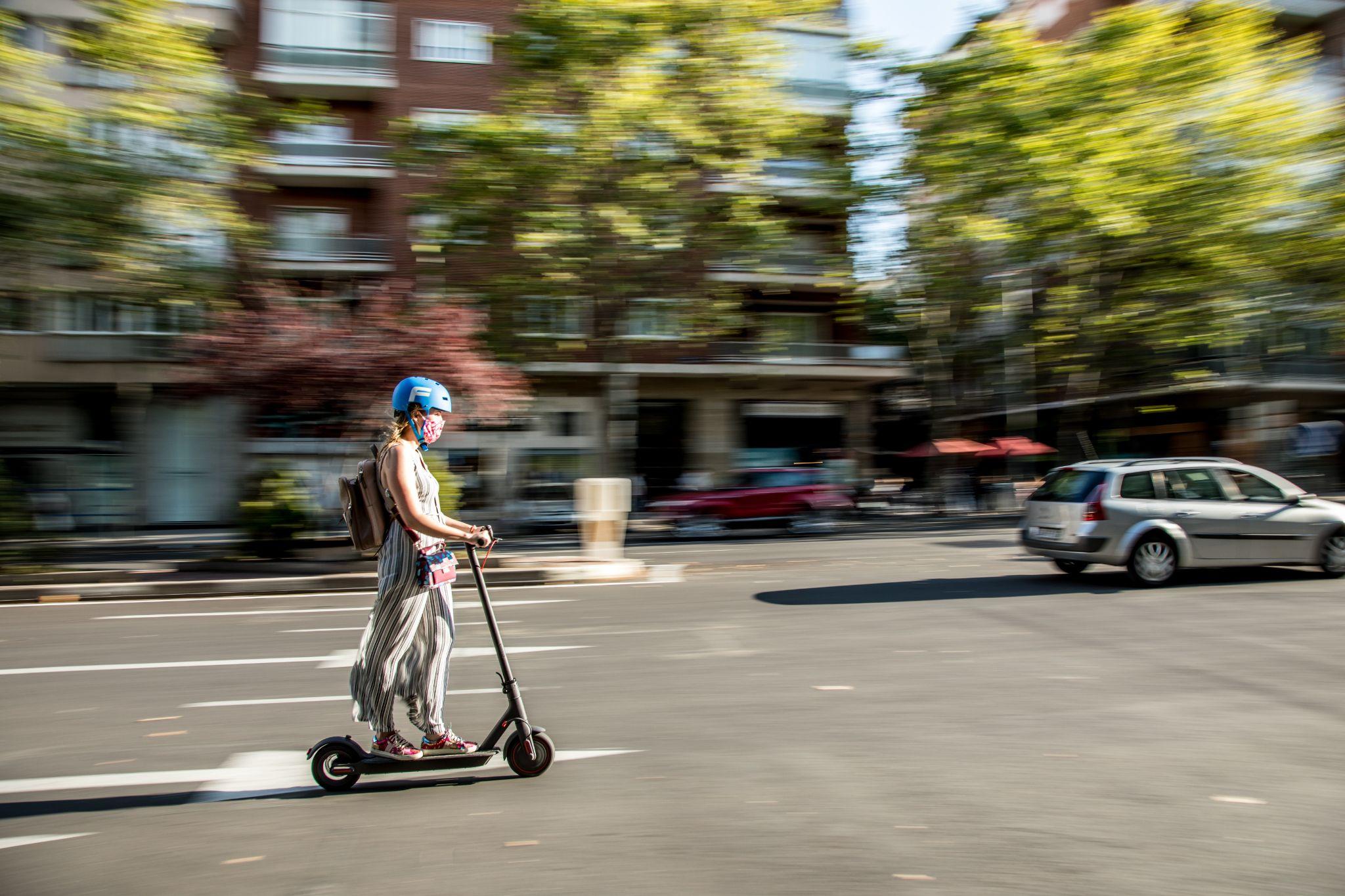 After a dazzling start, micro-mobility is facing a series of challenges. Basically, its coexistence with other elements in cities. Most countries have already established regulations, however, for micro-mobility to continue being an attractive form of transport, other stakeholders such as urban planners and operators of these vehicles must take a proactive role.

Micro-mobility, a definition of weight or speed?

The most unorthodox definition is a somewhat different. Some definitions refer to speed, which may be low (up to 25 km/h) or moderate (up to 45 km/h). Others refers to micro-mobility according to the gross vehicle weight, with a maximum established weight of up to 500 kg.

From an urban planning point of view, this personal mode of transport is designed for trips of less than 8 kilometers. There are other advantages to micro-mobility, such as the small amount of parking space needed and nocturnal storage. The most important, however, is that it is a sustainable form of transport, which enables the number of vehicles emitting polluting gases in cities to be reduced.

Sustainable and healthy because they allow low-impact exercise by combining cycling with the help of a battery for cycling up hills. According to Deloitte, sales of this form of light transport doubled in the United States and Europe between 2018 and 2021.

The apprehension felt by many citizens in terms of using public transport during the pandemic consolidated the presence of electric scooters in cities. The market is expected to grow at a compound annual growth rate of 7.8% from 2022 to 2030.

This mode of transport does require a license plate and, in fact, according to Portal de Movilidad, the number of registrations in Spain exceeded that of traditional motorcycles in some months during 2022. In cities such as Madrid or Barcelona, they represent 5.43% and 3.27% respectively of the fleet of two-wheel vehicles.

A public and private market 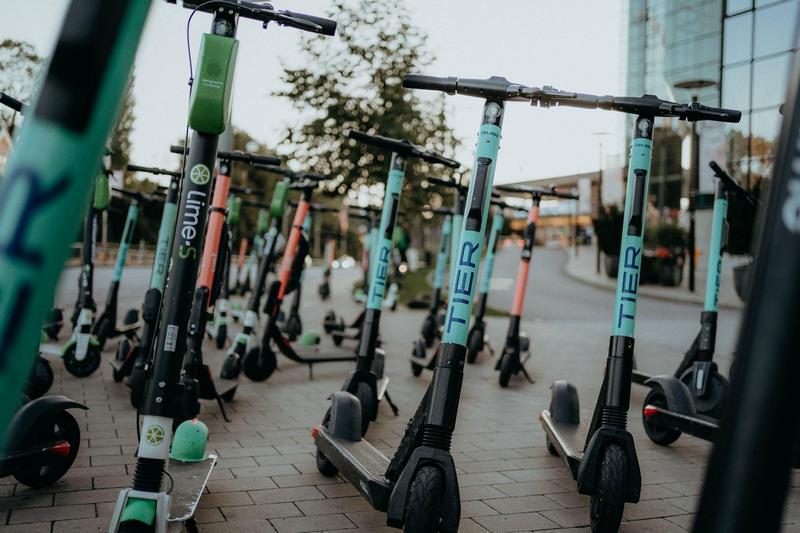 From Melbourne, London, to Milan or Austin. It has been a few years now since cities began integrating micro-mobility into their public transport systems to favor multimodality or MaaS, which promotes sustainable and smart mobility.

Another category is renting or sharing, in which the fleet of light vehicles is shared with other vehicles for as long as an individual needs it.

The private market, in turn, continues to grow, although in a slightly more sustained manner than during the pandemic. However, some figures refer to an industry which, in 2030, will be worth between 200 and 300 billion dollars. In terms of users, in a country such as Spain, 40% of its inhabitants claim to use micro-mobility vehicles.

The study 'Putting Micromobility at the Center of Urban Mobility', explains that the incorporation of micro-mobility varies enormously from country to country and depending on their urban models. In China, for example, it is more common to get about cities on bikes, while in the United States, the private vehicle is still the method of transport of choice.

A challenge and an opportunity for cities

Success or failure depends mainly on various measures being implemented, including the following:

● Creating specific lanes for this mode of transport in order to ensure the physical integrity of users and other citizens.

● In the case of MaaS, integrating technologies such as artificial intelligence and data collection systems to understand the points in which these vehicles should be located.

● Likewise, electric charging points should be increased for motorcycles, among others, which operate with batteries.

Norway's Institute of Transport Economic, concludes in an article that "there is no doubt that micro-mobility is here to stay. Therefore, it is essential for governments at all levels to be proactive, flexible and act as facilitators in order to achieve the broadest objectives for transport, society and, ultimately, climate".