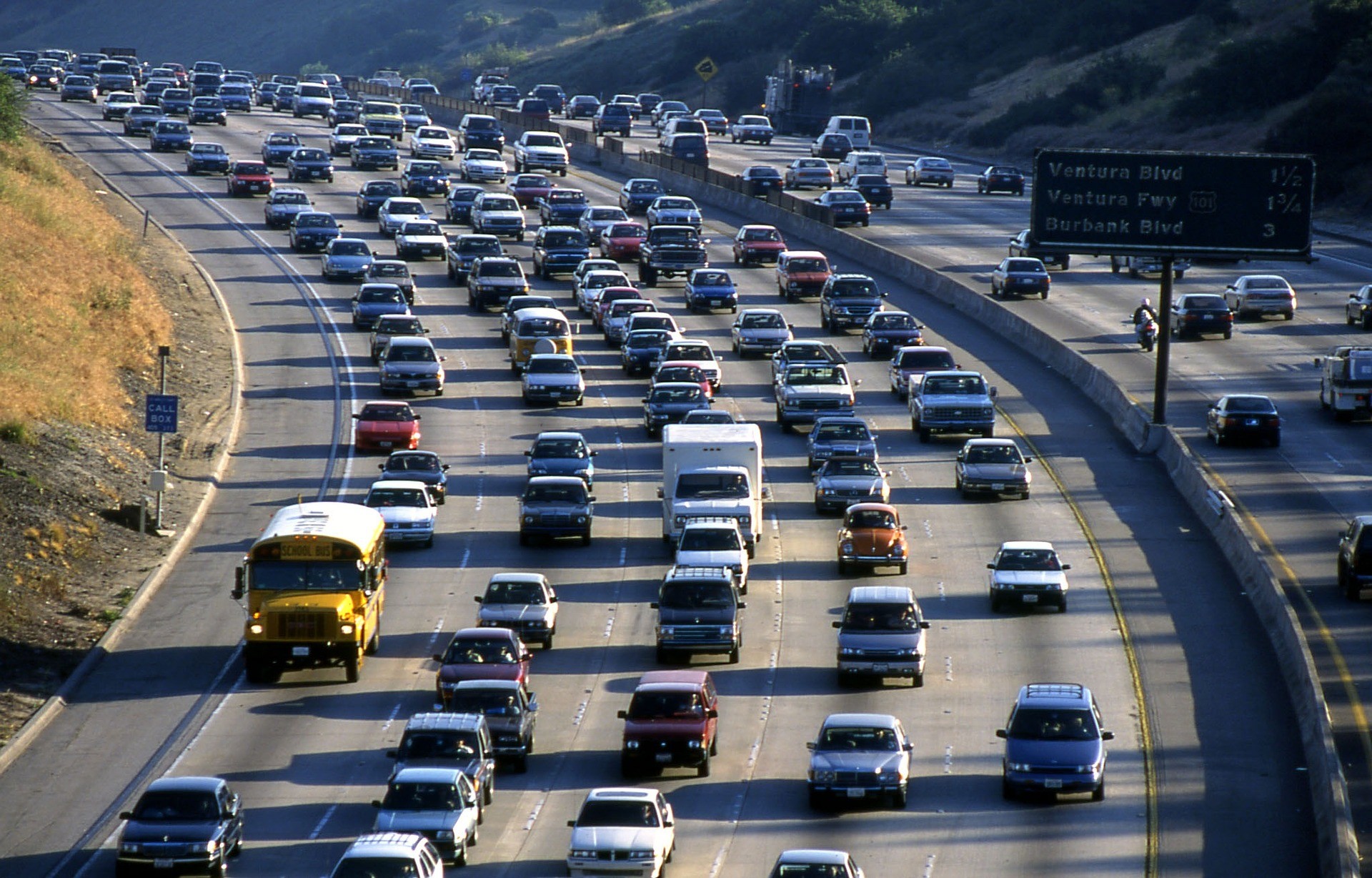 During the mid-20th century, using cars for transport became the norm. As more and more people fled to the suburbs, leaving cities relatively empty, the amount of space that was gradually reserved for cars was seen as an asset, not as a problem. This is now beginning to change. Unsurprisingly, it is estimated that these vehicles spend more than 97% of their time parked, but they occupy 60% of public spaces.

Furthermore, with the growth of major cities, we are starting to see another phenomenon: fewer young people are choosing to own cars. Instead, carsharing services are becoming more popular, which, in turn means vehicles move around more and spend less time parked. 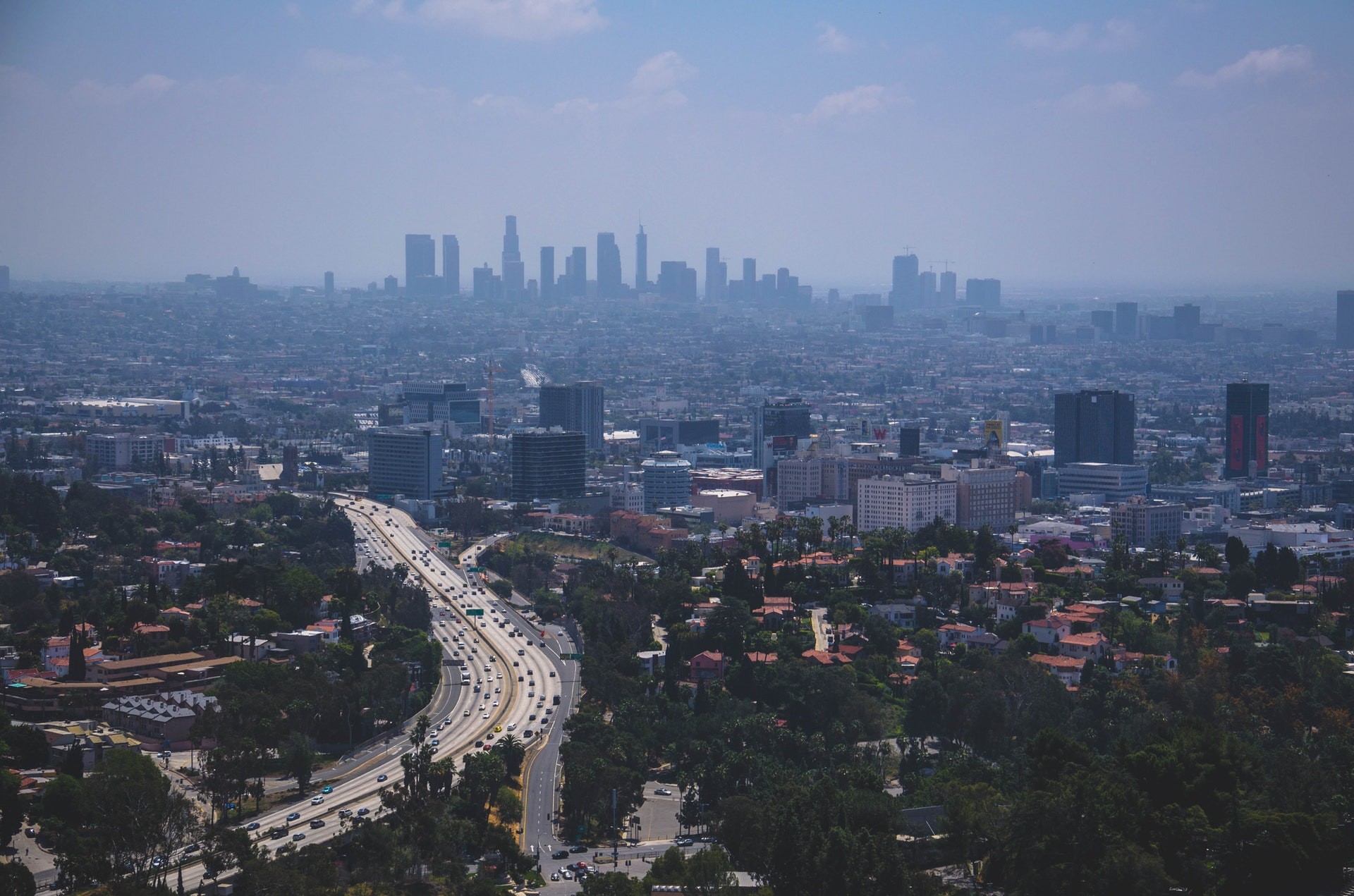 The question is: Can public spaces be redesigned so that people can take priority in cities instead of cars? In Los Angeles, a program has been implemented that aims to recover and reuse all the spaces that were originally designed to “store” cars when they are not in use. The project is influencing other cities, such as San Francisco and Sidney, and it involves rethinking architectural and urban planning possibilities in cities and exploring future design trends.

The figures that reflect the enormity of the problem

It is not just a coincidence that it is this US city in particular that has decided to re-design and re-organise cities. In Los Angeles, around 80% of workers drive to work. Only one in 10 uses public transport. And, yet, Los Angeles is the area with the worst traffic problems in the US. It is estimated that every person loses 104 hours per year in traffic jams, much more than in New York (89 hours), San Francisco (83 hours) or Boston (58 hours).

This dependency on private cars means that vast numbers of parking spaces are needed. Los Angeles has more than 160 square kilometres of above-ground parking spaces: that is, almost a quarter of the total size of the city. And, as with many other cities, it has strict minimum parking requirements applicable to buildings: each residential unit must have around two parking spaces on the street and for every 30 square metres of built commercial spaces, there must be a street parking space.

But what happens when all that space is not being used? Could it be redesigned for more productive urban uses? Affordable housing and shops, community and cultural uses, open garden areas or other activities are just a few possibilities that could be considered.

In search of a new balance

Clearly, Los Angeles is not going to suddenly convert 100% of its parking spaces into properties or other forms of use. But by simply redesigning part of these, in some strategic areas, great changes could be made that would, in turn, result in for example, a better balance between the workplace and residents, providing new social services, such as open spaces and it would boost urban landscapes with more services to encourage pedestrians to use their streets. 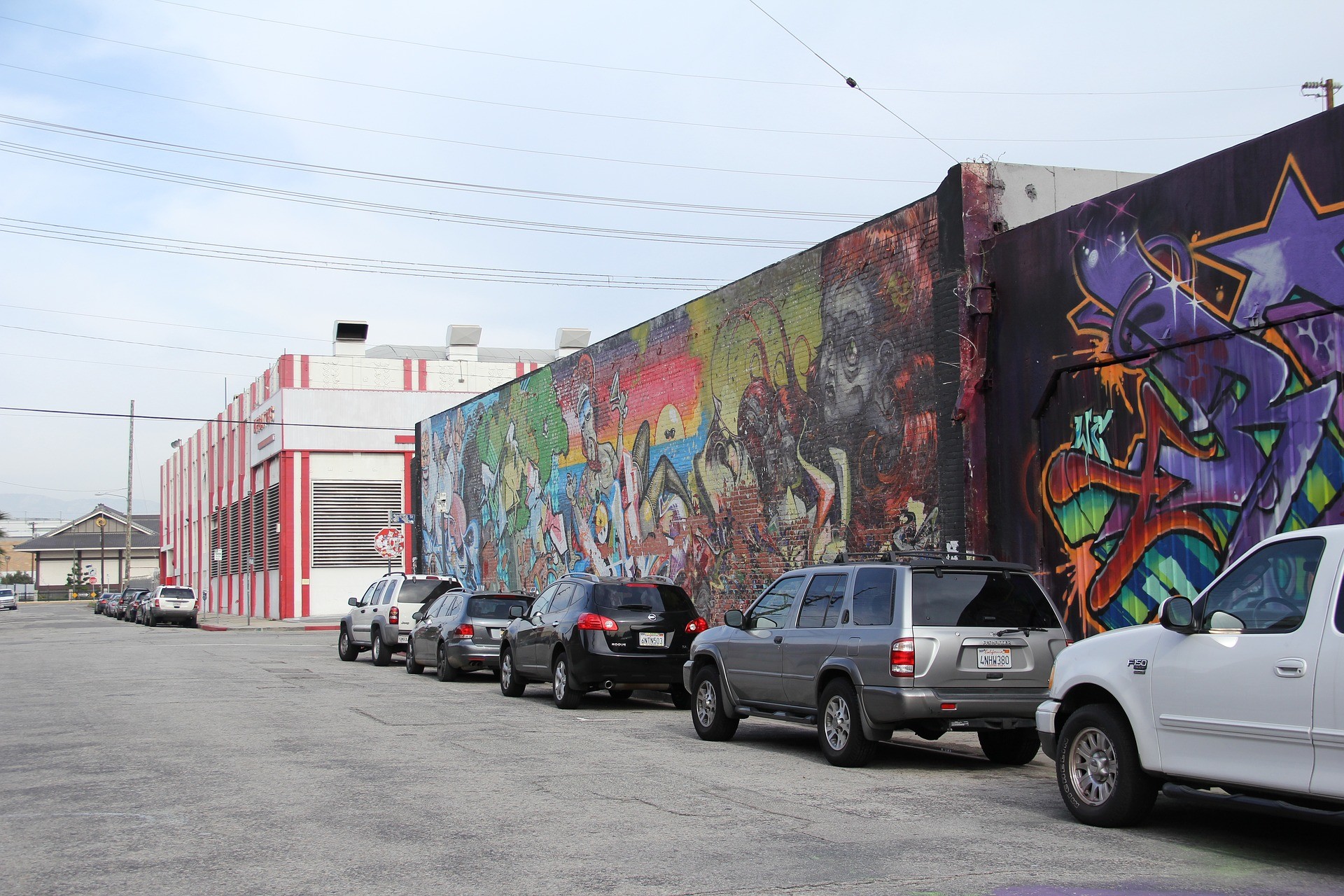 Very often, plans to eradicate parking spaces is met with rejection. As with most changes. Business owners tend to put up the most resistance, thinking that by replacing parking spaces with pedestrian or cycling streets, they will have fewer customers. This is a widespread concern that should be addressed by the authorities.

In general terms, however, the opposite occurs. More space for people, not for cars, is generally beneficial for local economies. A clear example are the superblocks in Barcelona, which have managed to revitalise rundown areas thanks, in part, to the proximity to shopping areas. The creators of More LA also believe that their remodelling of the city will encourage people to leave their vehicles and choose more sustainable options such as bicycles, scooters and public transport.Which is why they insist that the way in which cities are designed needs to change in order to achieve positive results, since the existing parking infrastructure goes against policy initiatives designed to control the use of vehicles, increase the use of transport and tackle the problems of equity.

Criticism of the creation of pedestrian-only streets

Los Angeles' experience is pioneering due to the extension of the space that needs to be recovered, but we can find the same problem in much of the world. Many countries are choosing to create zero-emission zones that incorporate new pedestrian streets, and these measures are also met with some resistance. And not just by those neighbors who want to continue using their cars without restrictions.

Although there are studies that indicate that pedestrian-only streets improve local health and commerce, many businesses oppose them. The closure of streets for weeks or even months in order to facilitate works can bring severe economic damage to them, disastrous, even. There is also the organizational issue of redirected traffic saturating public transport on adjacent streets.

Lastly, there is the financial issue. Many cities without large economic resources choose to create mixed roads with "pacified" traffic, putting the road and the sidewalk at the same level and providing freedom of crossing for pedestrians, following a strategy of gradual pedestrianization. In the long run, that means that the council will have to fully pedestrianize the street a few years after the fact, with the consequent outlay.

Those complaints and issues are as real as the benefits of pedestrianization, and municipalities must take them into account when recovering their spaces.