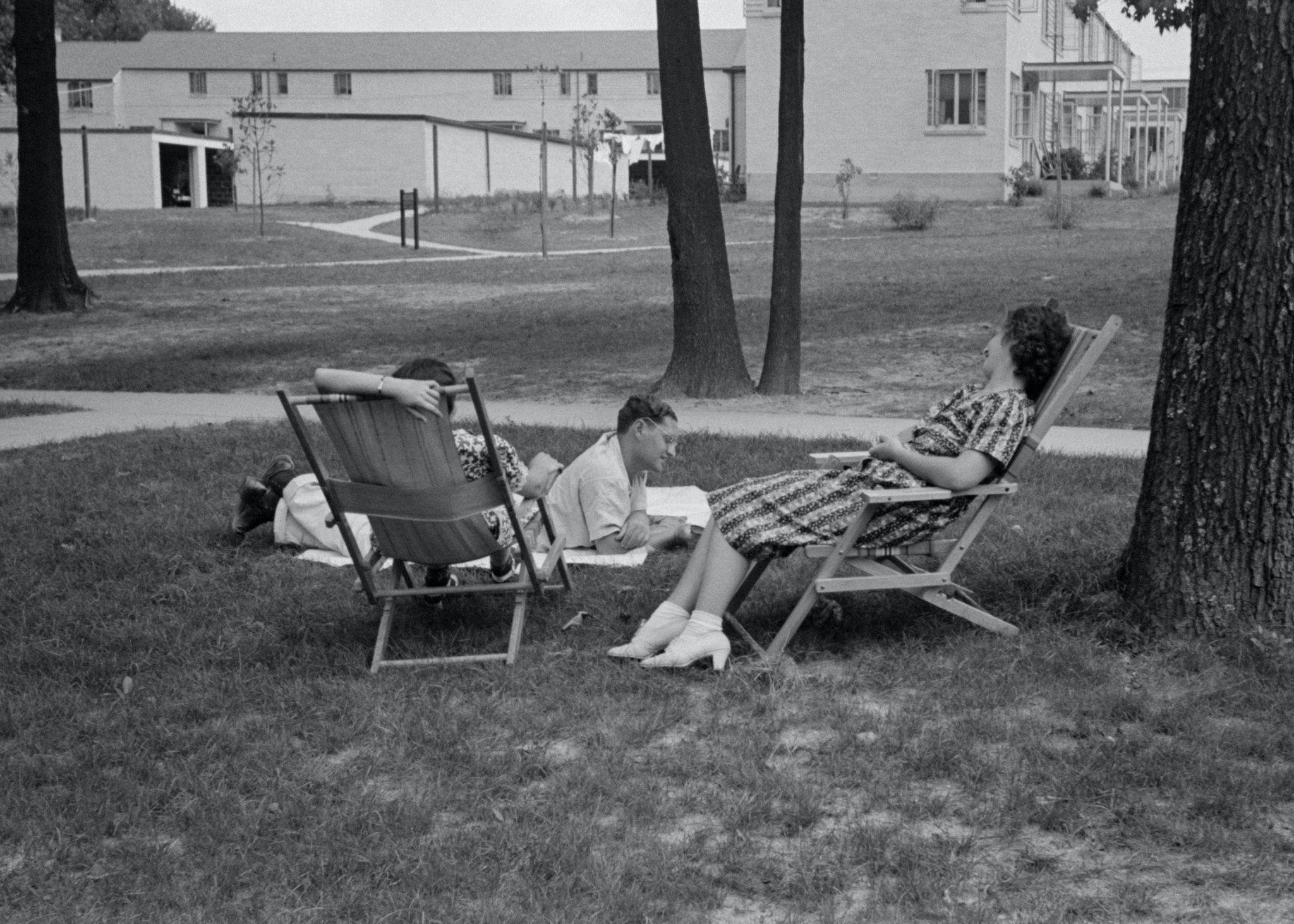 Living in city suburbs is back in fashion in most parts of the world. Since the initial emergence at the end of the first decade of this century, the pandemic has drawn many people away from city centers. However, in urbanistic terms, they are models that appear to have reached a standstill and need a little more than just a face lift.

What do we understand by suburb?

Traditionally, a suburb is a "neighborhood or community located on the outskirts of a city and which is, generally, a deprived area". This definition, particularly the reference to the purchasing power of the residents, is now obsolete in numerous regions.

Suburbs are formed for several reasons, generally when cities have to expand as a result of their demographic growth, which is what used to happen in Roman times, although, in this case, it was the rich aristocrats who lived beyond the walls. That is where the term, suburbanicomes from.

Advantages and disadvantages of the impact of suburban sprawl 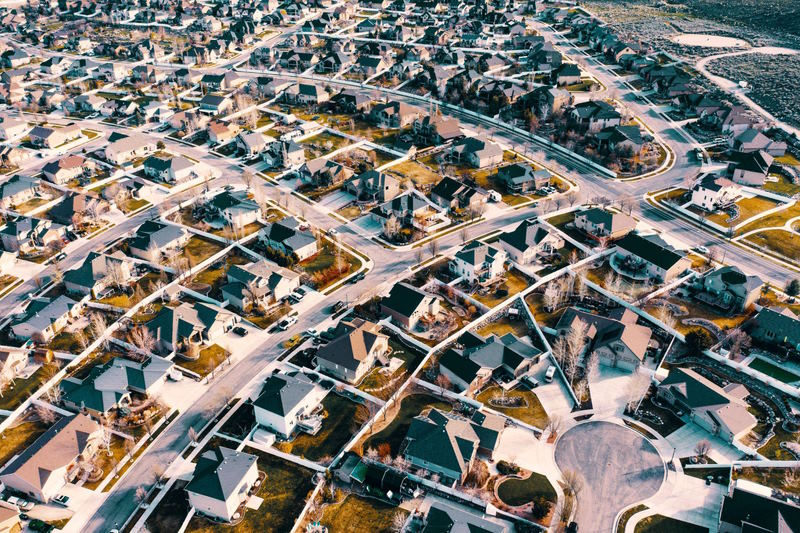 ● Models based on organized urban development can decongest denser cities.

● They may be cheaper in relation to the cost per square meter. In San Francisco, for example, the median sales price for homes was $1.6 million. In Walnut Creek, a suburb of the city, that price drops to half.

● Suburbs account for around 50% of all residential carbon emissions in the U.S. due to frequent use of private vehicles andthe energy cost of heating or cooling single dwelling homes.

● Less happy and healthy residents than those in cities. The World Economic Forum refers to a study that claims that people who live in the city are happier and experience lower obesity rates.

● Fewer options. The cultural, health or entertainment options are limited on the outskirts.

Characteristics that should apply to sustainable suburbs 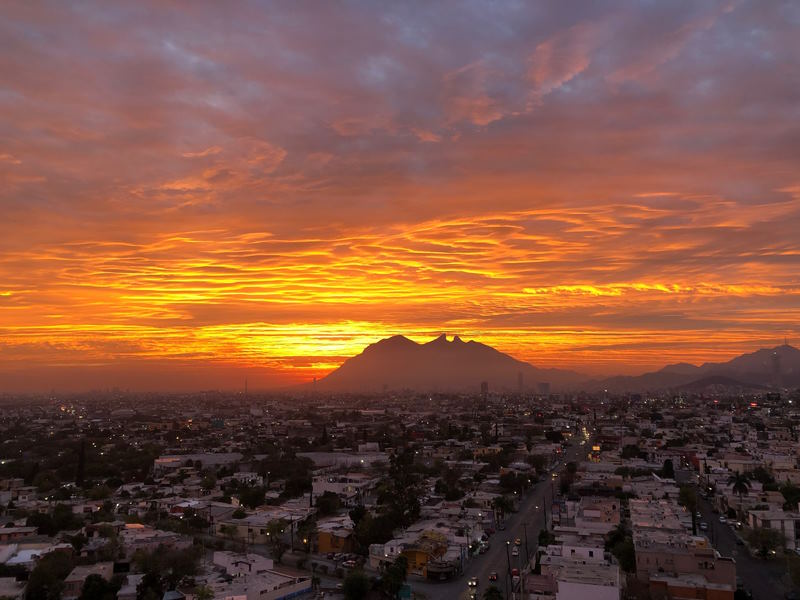 The suburbs of the future (and the present) are a global urban phenomenon that forms part of the history of cities, but a new chapter should be written in accordance with contemporary priorities.

In order to reduce peoples' dependence on private vehicles, social, recreational, cultural and commercial hubs should be created that are reachable on foot or via some of the micro-mobility options available. This would do away with the 'commuter town' label.

Opting for multimodal transport that combines modes such as trains, buses or railroads, not just to connect the outskirts with the city but also between the different areas that belong to the suburb itself.

Built on the site of the former municipal airport Robert Mueller, this suburb is a modern, equitable and eco-conscious mixed-use community. It is made up of a mixture of single-dwelling houses and blocks of apartments equipped with solar energy, stores, restaurants, offices, parks and running trails, a museum and an amphitheater and it has the largest number of electric vehicles per capita in the country.

Three miles west of downtown Los Angeles, the residents of the Eco-Village neighborhood strive to have a minimum impact on the environment and, at the same time, a lifestyle that does not totally disconnect them from city centers. Its location close to public transport, schools or stores, enables residents to drive less, while gardens and fruit trees provide a local source of food.

YarraBend is a new suburban project just 6.5 km from Melbourne, which is based on six pillars: sustainability, technology, art and design, health and wellbeing, knowledge and food and leisure. In terms of sustainability, this new neighborhood made up of 2,500 homes, uses recycled materials in its construction, renewable energies and creates lanes for pedestrians and cyclists and installs roof-top vegetable gardens.