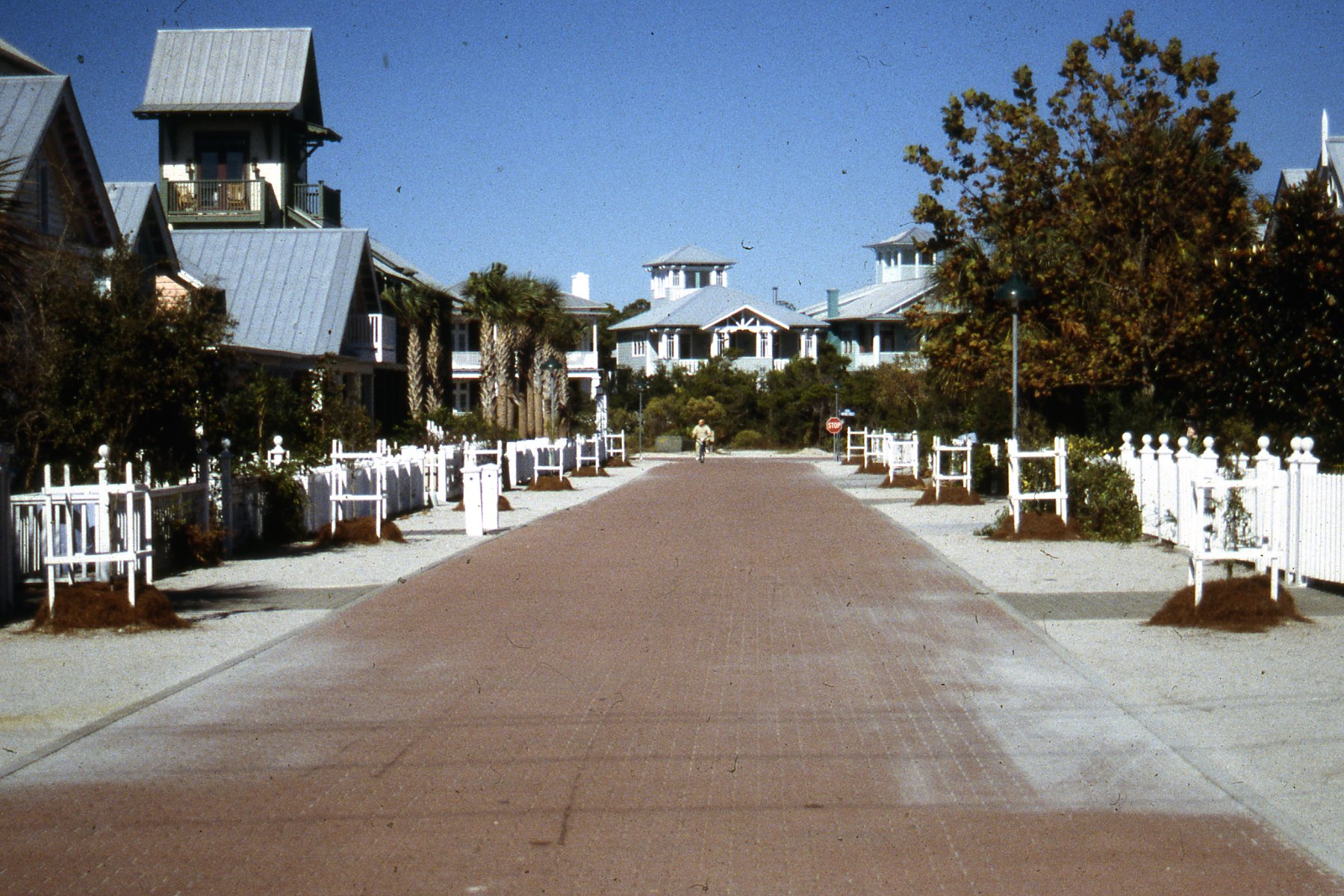 Are Smart Growth and New Urbanism sister trends? Although they are often confused, there are significant differences between the two movements, both in terms of the idea behind them and their methodologies.

The urban challenges of this millennium require new strategies capable of providing specific and efficient answers. This is one of the ideologies shared by both New Urbanism and Smart Growth. The projects they support tend to share objectives: the rational urban distribution of spaces that favors wellbeing, fosters social inclusion and economic development through sustainability, and the implementation of multimodal transport network models, etc.

However, this sisterhood with shared objectives is not quite so strong when it comes to how each urbanism trend executes its plans. The devil is in the detail.

How are Smart Growth and New Urbanism different?

What is Smart Growth?

We should begin by distinguishing the name. Smart Growth brings together a series of principles of urban development. They seek practical and resolutive investment in infrastructures, protecting open spaces, the economic prosperity of the population nuclei in which they are applied and the involvement of the groups that make up the community.

It was during the 1990s when various US organizations made the movement official with the creation of the Smart Growth Network, thanks to the efforts of the Environmental Protection Agency (EPA). The US Smart Growth Network is currently made up of 35 partners, most of which are administrations and institutions with a specific national focus in the areas of urban development. 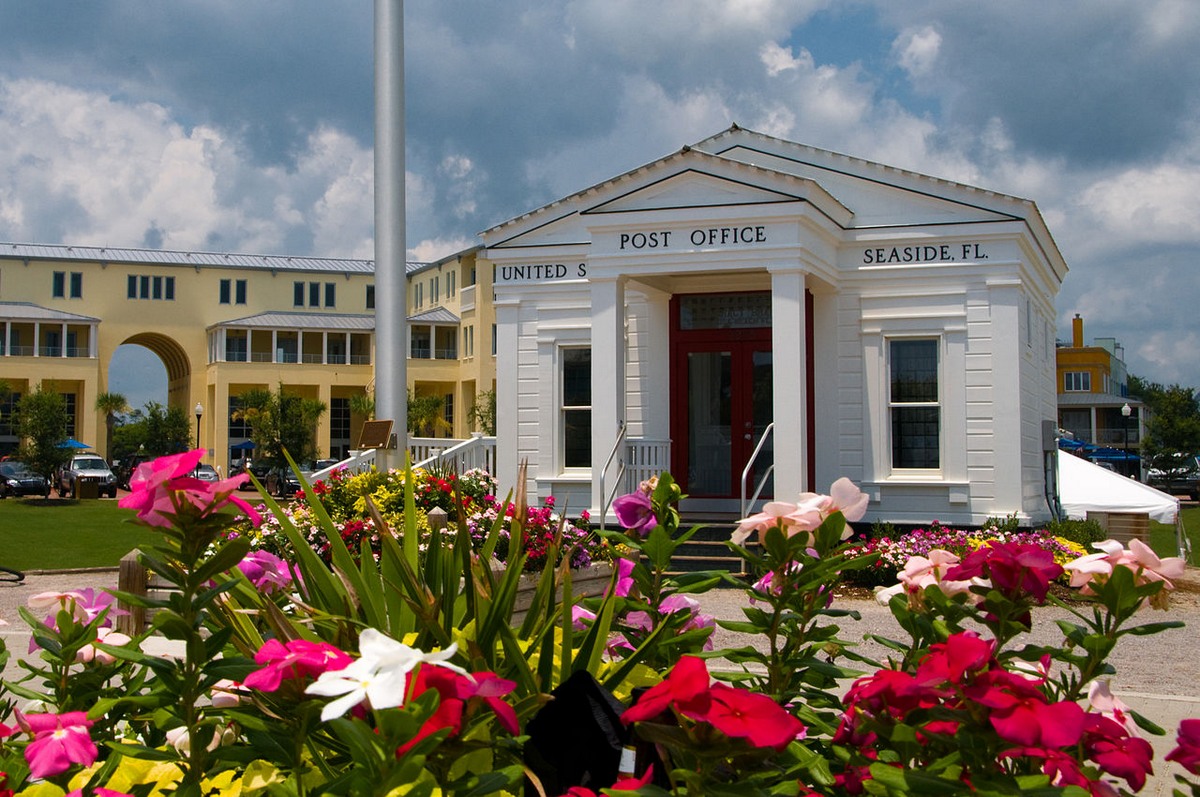 The Smart Growth strategies are defined thanks to the ten principles that were agreed at the time, and which include:

3. Create a range of housing opportunities and choices.

5. Foster distinct communities with a strong sense of place.

7. Strengthen the development of existing communities.

8. Provide a variety of transportation options.

What is New Urbanism? 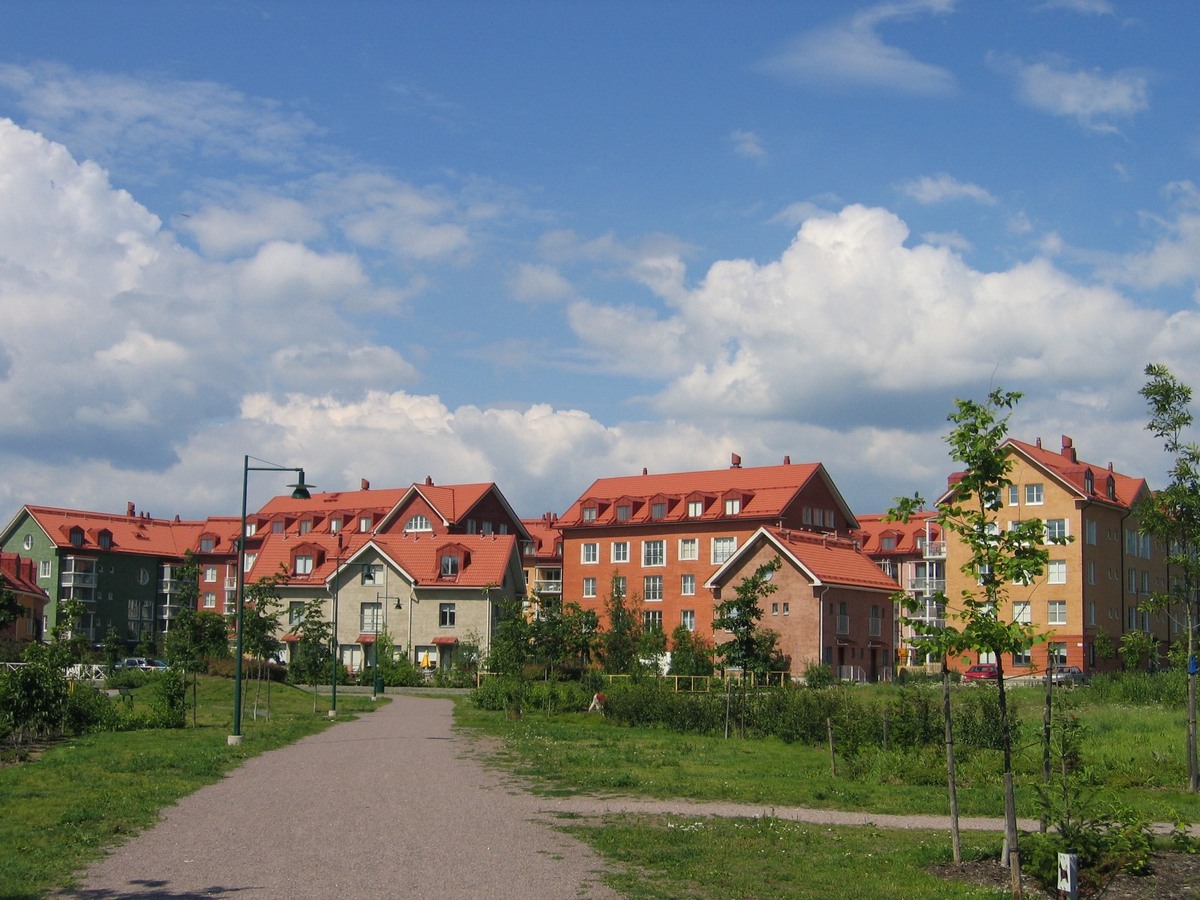 New Urbanism, on the other hand, is a movement that seeks coherent urban development unlike the disorderly urban dispersion trends seen after World War II in the United States and a significant part of the West. Its main target were the suburbs.

It is an influential movement in architecture with solutions that favor public spaces, pedestrianization or traffic fluidity. If Smart Growth has a main organization, New Urbanism does too. In fact, the creation of the Congress for the New Urbanism Congress (CNU) dates back three years earlier (1993).

It was back then when its foundation charter was announced, The Charter of the New Urbanism, which includes its principles divided into three physical areas:

The same text identifies its main aspirations, advocating that they stand for "the restoration of existing urban centers and towns within coherent metropolitan regions, the reconfiguration of sprawling suburbs into communities of real neighborhoods and diverse districts, the conservation of natural environments, and the preservation of our built legacy".

The similarities between the two philosophies are clear. However, there are also some significant differences. And these relate mainly to their origin. While advocates of Smart Growth include environmental groups, urban associations and legislators, in the case of New Urbanism, the main contributors tend to be architects and urban planners.

This grants New Urbanism a more practical mission and, even, a visual materialization with specific projects. This model mainly focuses on achieving its goals through the idea of aesthetics and architectural design, without focusing quite so much on a regional development perspective.

In turn**, Smart Growth has a strong political inclination**. Its initiatives are conducted through the involvement of institutions integrated within the political arena. 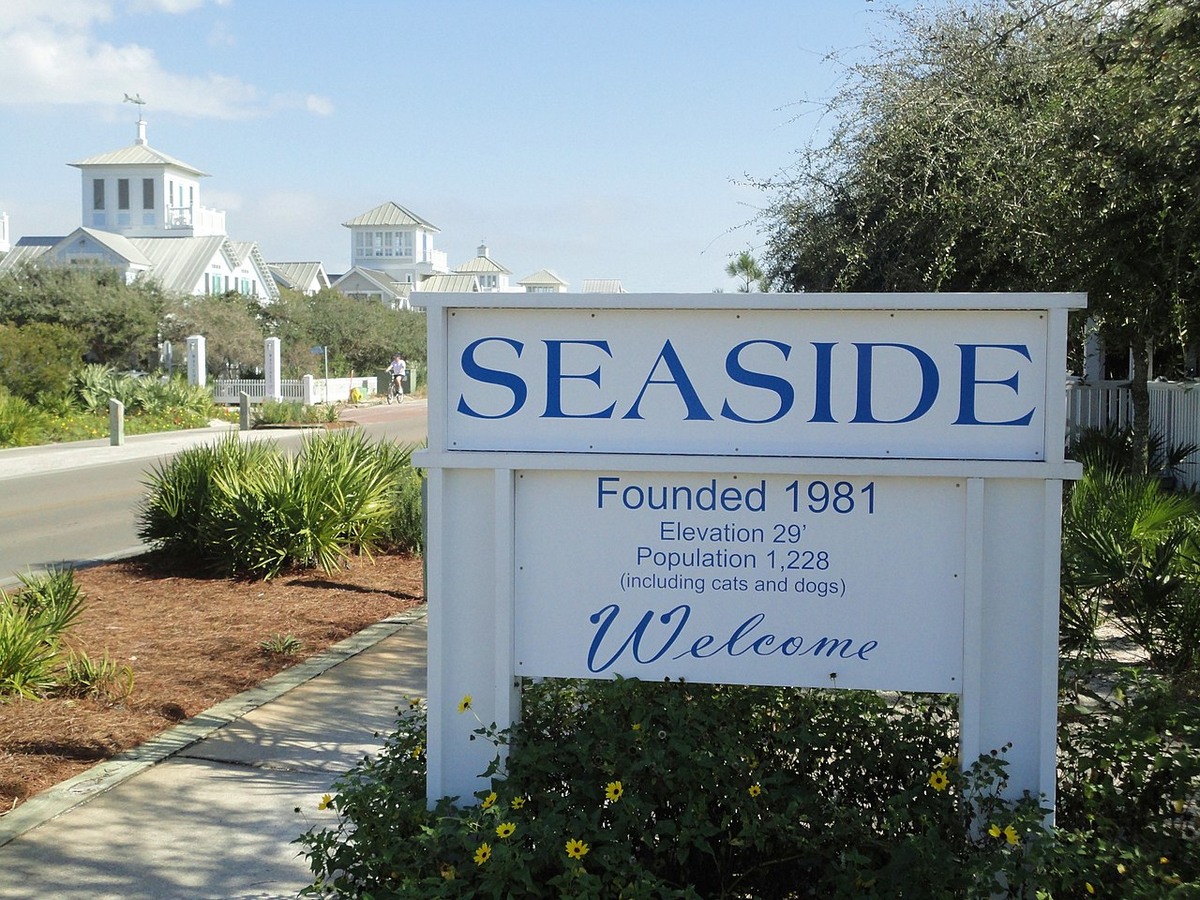 One of the most cited examples of New Urbanism is the city of Irvine, in California. And this is because this urban center was the first to apply, as an experiment, many of the proposals that would emerge two decades later with this trend.

Mixed land use was fostered from the moment it was created, based on the requirements of its residents. Avenues were designed with sufficient width to integrate different means of transport and they went around open spaces prioritizing parks, schools and pedestrians.

Another paradigmatic example is Seaside, Florida. Its design is based on the main architectural characteristics of major cities of the United States such as San Francisco or New York. The design of this coastal community became famous worldwide thanks to the movie "The Truman Show". Seaside was the perfect setting for this dystopian story.

An example of functionality and wellbeing following the principles of New Urbanism is Harbor Town in Memphis. The authorities chose to improvise with a new model under criteria which, at the time, were considered somewhat radical. The result is a community which is now home to 3,000 inhabitants and offers services that can be reached on foot from anywhere.

Although most of these types of projects have been implemented in the United States , there are a few other similar experiments in other western countries, such as Kartanonkoski, in Finland. This residential area of Vantaa, on the outskirts of Helsinki, chose to do away with straight layouts and angles, in favor of an organic design. Buildings combine the classic Scandinavian style with modern technological solutions.

Can New Urbanism and Smart Growth complement one another? 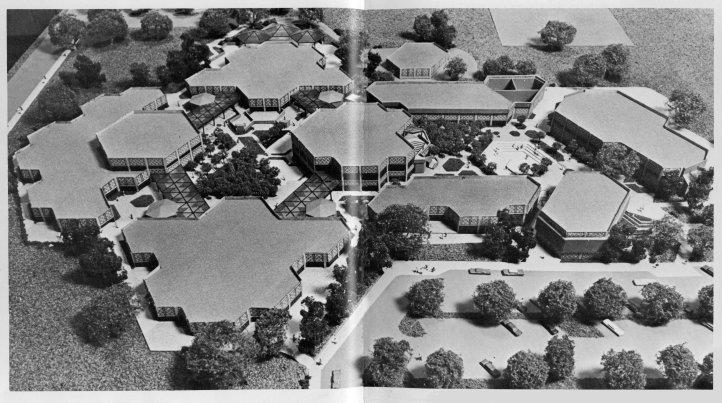 New Urbanism and Smart Growth cannot, however, what they should be is combined. In theory, it could be said that the maxims of New Urbanism are contained by the somewhat more general principles of Smart Growth. In practical terms, the situation is not so simple.

In fact, many critics believe that the problem with New Urbanism is the fact that most of the projects were created from scratch, i.e., communities that did not exist before. Doubts concerning this trend emerge when it comes to applying its solutions to consolidated cities that are home to large populations. The planning resources of Smart Growth, as its perspective goes beyond the architectural arena, could help pave the way in this direction.

Both trends are based on distinctly varied groups and institutions. It is the basis on which their main differences have emerged. Using legal jargon, they share the same substantive basis, but differ in matters of procedure. That is why, although, they do not share parents, they should be considered sisters in pursuit of smarter urban development.