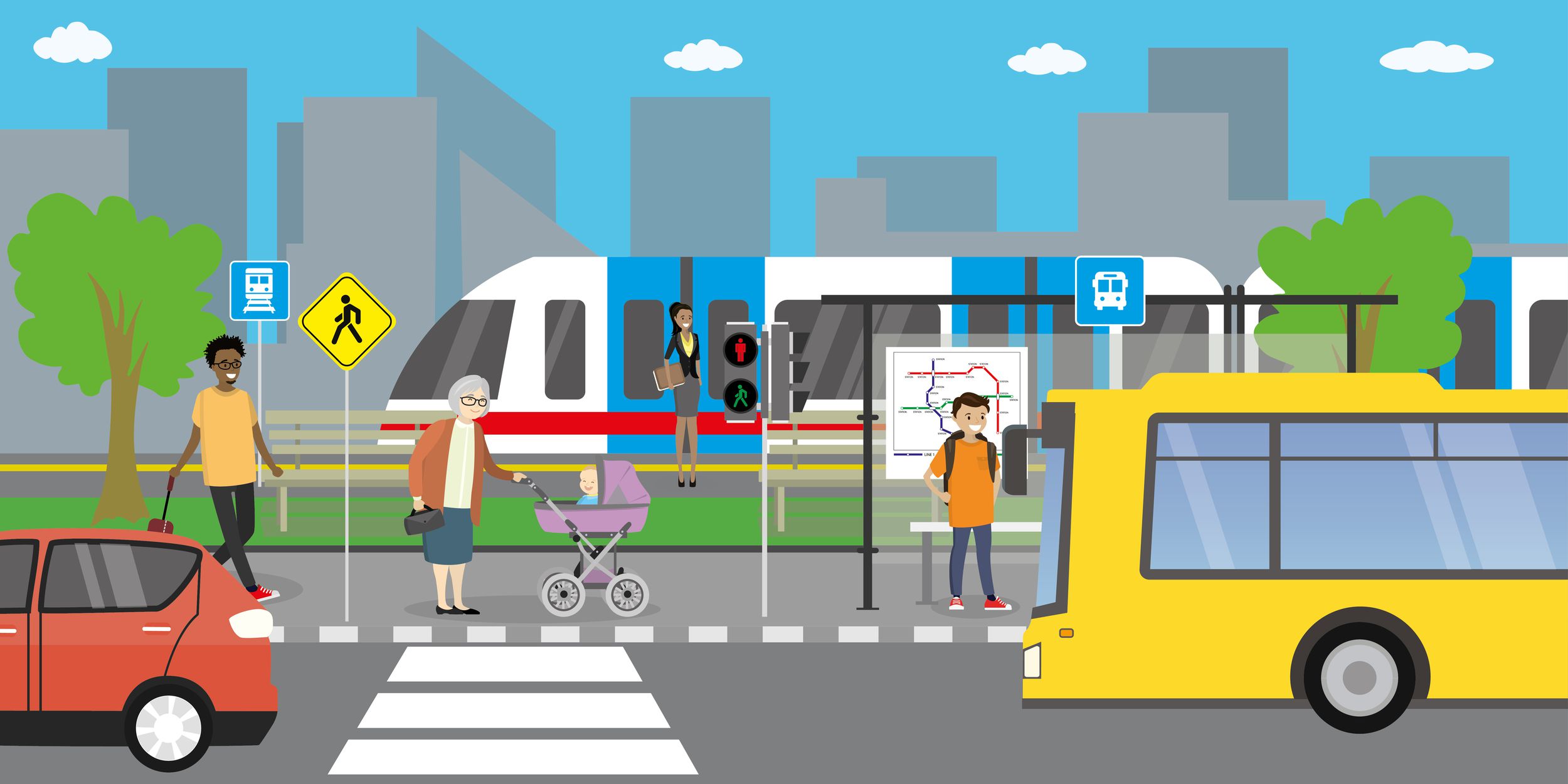 Thousands of people left American cities in the first year of the pandemic when they realized they could live and work someplace cheaper.

Major coastal cities lost a major chunk of their residents during the pandemic. Los Angeles experienced the most outward migration, with around 179,000 residents leaving between 2020 and 2021, according to the U.S. Census Bureau. New York lost about 113,000 residents to migration over the same time period. And San Francisco’s annual growth rate was -6.3%, according to the Brookings Institute.