Author | Eduardo BravoThe team of experts from the Economist Intelligence Unit has named Vienna as the World’s most liveable city in 2019. Behind Vienna in the group of the most liveable cities, are Melbourne, Sidney, Osaka and the three Canadian cities, Calgary, Vancouver and Toronto. We have to wait until position number nine to find the firstEuropean city, specifically, Copenhagen.In tenth position is the Australian city of Adelaide and the next European city does not appear until positions ten to twenty. The list does not include any Spanish cities, which contrasts with other similar rankings, such as the Monocle magazine which, at the beginning of 2019, named Madrid as the eighth best city in the world to live in. 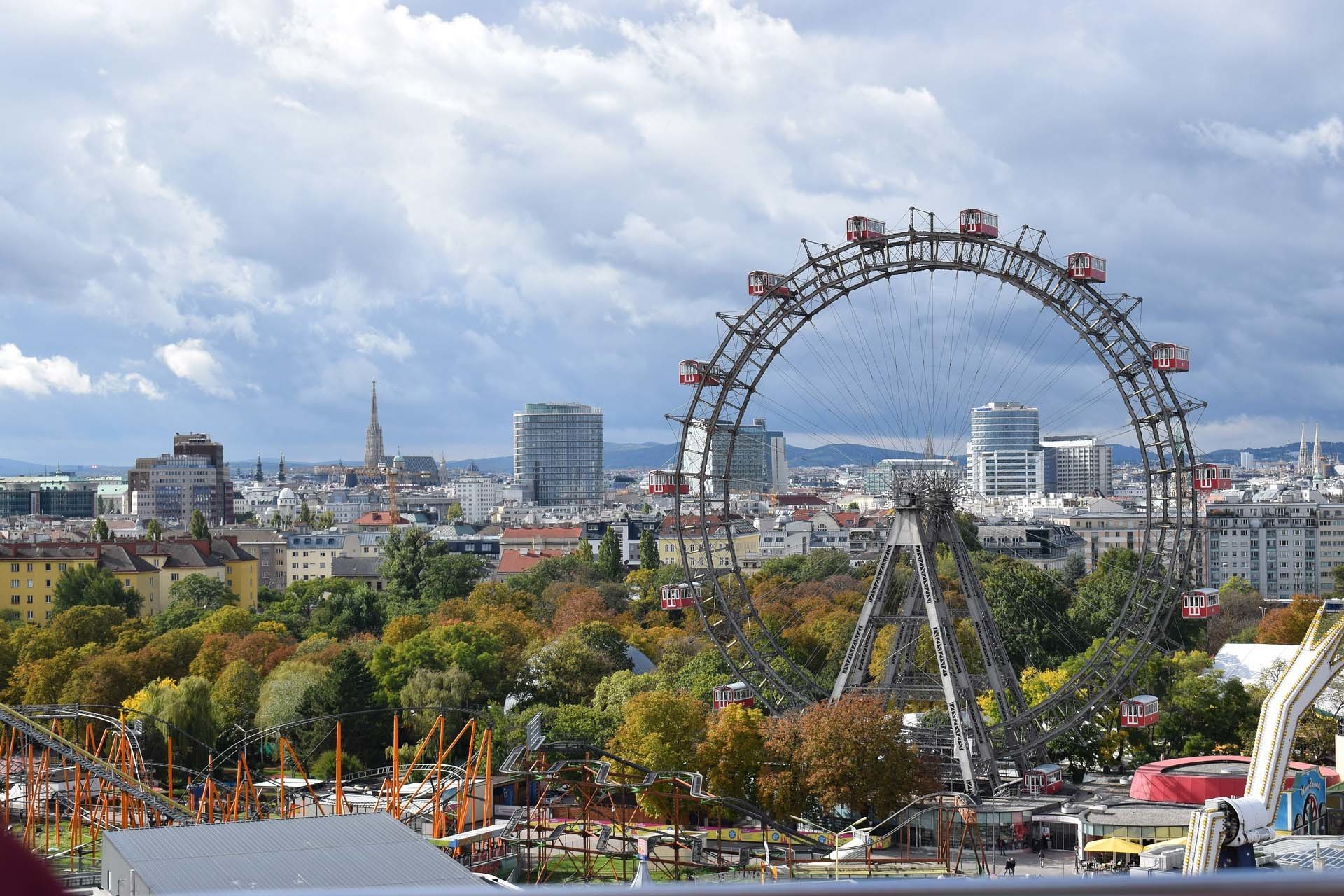 The reason for these discrepancies between the lists, is due mainly to the criteria used to create them. While Monocle takes into account issues such as lifestyle, restaurants or shops, the Economist Intelligence Unit uses parameters that include five categories covering a variety of fields such as health, infrastructures, environmental quality, the range of cultural activities on offer, security and political stability.This last point is what has led, for example, large cities such as New York, London and Paris, to fare poorly in the ranking. Issues such as the greater risk of suffering terrorist attacks in the first two cities and the yellow vests protests held in the French capital last year, have gone against them. In fact, analysts warn that the 38th position occupied by Hong Kong, could be at risk next year, as a result of the violent confrontations between citizens and the police in recent weeks.

What makes Vienna the most liveable city in the world 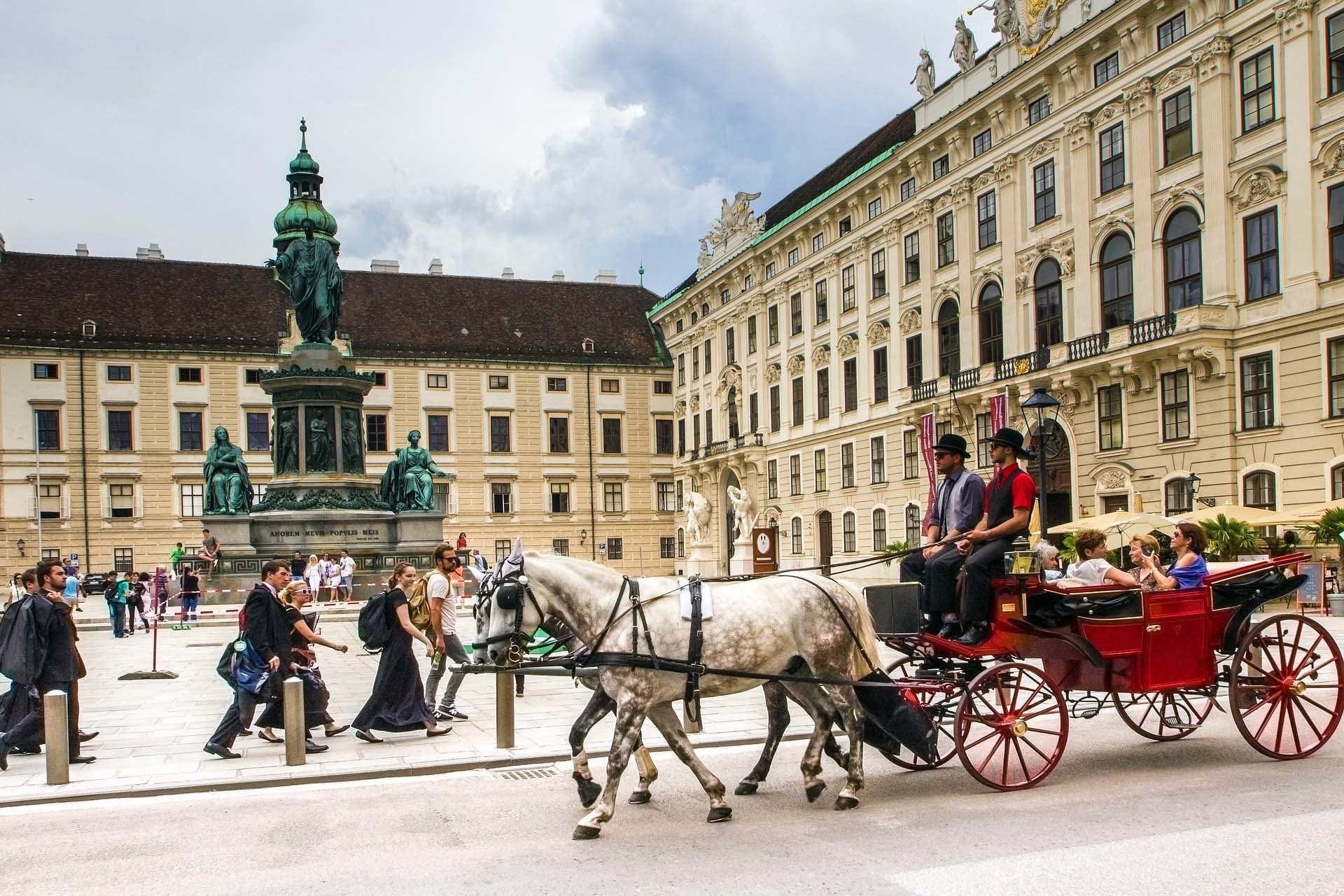 After studying all these aspects, Vienna obtained a score of 99.1 out of a possible 100. The nine tenths of a point needed to obtain a perfect score, were lost by the Austrian city in environmental aspects and in the cultural activities on offer. This is interesting, given the efforts of the local authorities to turn Vienna into a smart city, particularly focusing on the use of renewable energies and reducing harmful emissions.In recent years, the City Council has improved pubic transport, which not only includes buses, metros and trams, but also the municipal public bike rental system, with the first hour of every ride offered free of charge. The city council has even provided citizens with cargo bikes that are suitable for transporting up to 350 kg and are particularly useful for moving to a new house or carrying large packages from one place to another, without having to use vans or trucks.In short, initiatives that have led to 85% of all trips taken within the city being eco-friendly. 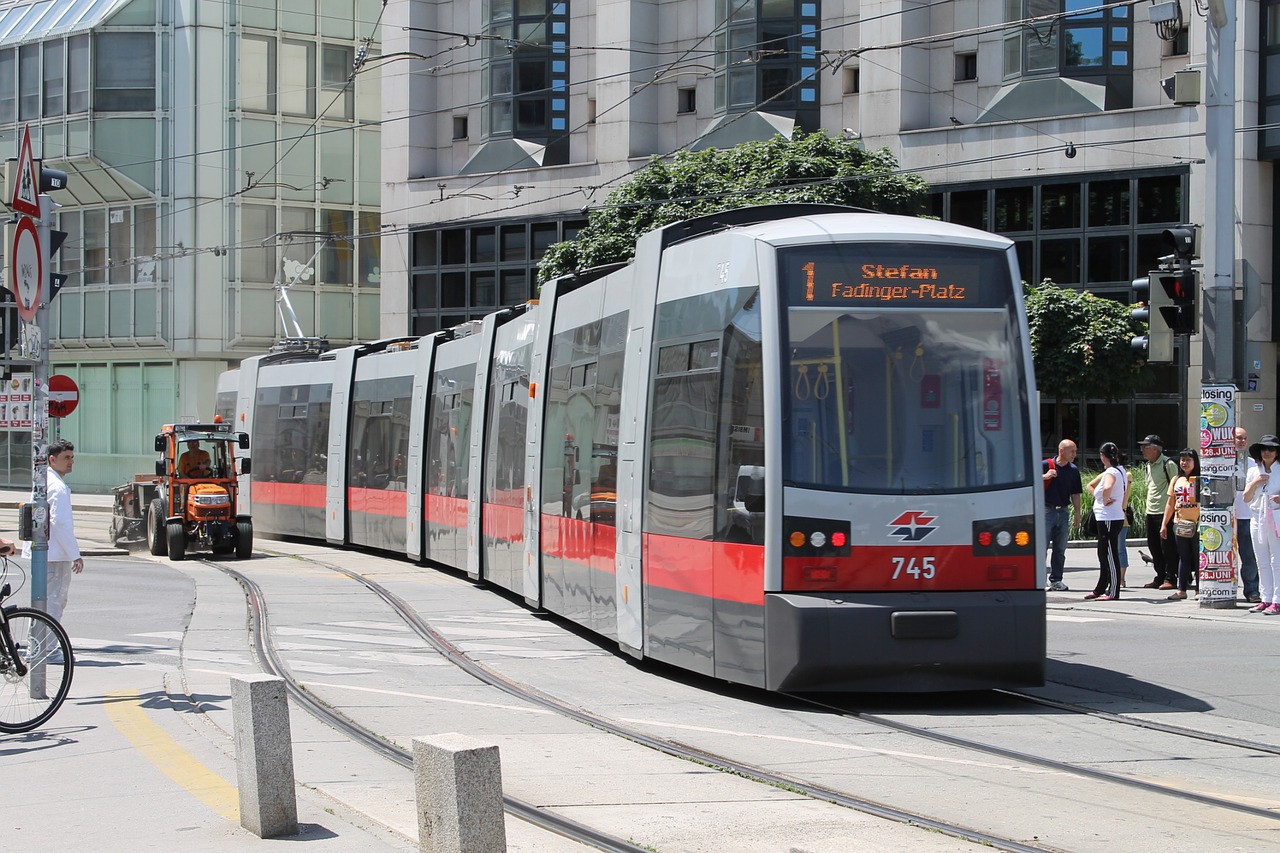 In addition, many of the elements that regulate these trips, such as traffic lights or streetlights, are equipped with LED technology to save energy and they are activated by algorithm-based sensors which, in the case of traffic lights, recognise when pedestrians want to cross the road. Therefore, these signs are not based on a series of routines that are unrelated to the events on the street, rather, they adapt in real time to traffic and pedestrian requirements.This optimisation of energy issues is also present in residential and office buildings, some of which are already smart buildings and others are equipped with solar panels based on a co-ownership structure. They provide energy for the residents living in them and they also supply other citizens or companies with energy. The goal for 2030 is for this solution to enable 40% of the energy used in the city to come from renewable energy sources.

Measures to create a “liveable” city that contributes to the economy 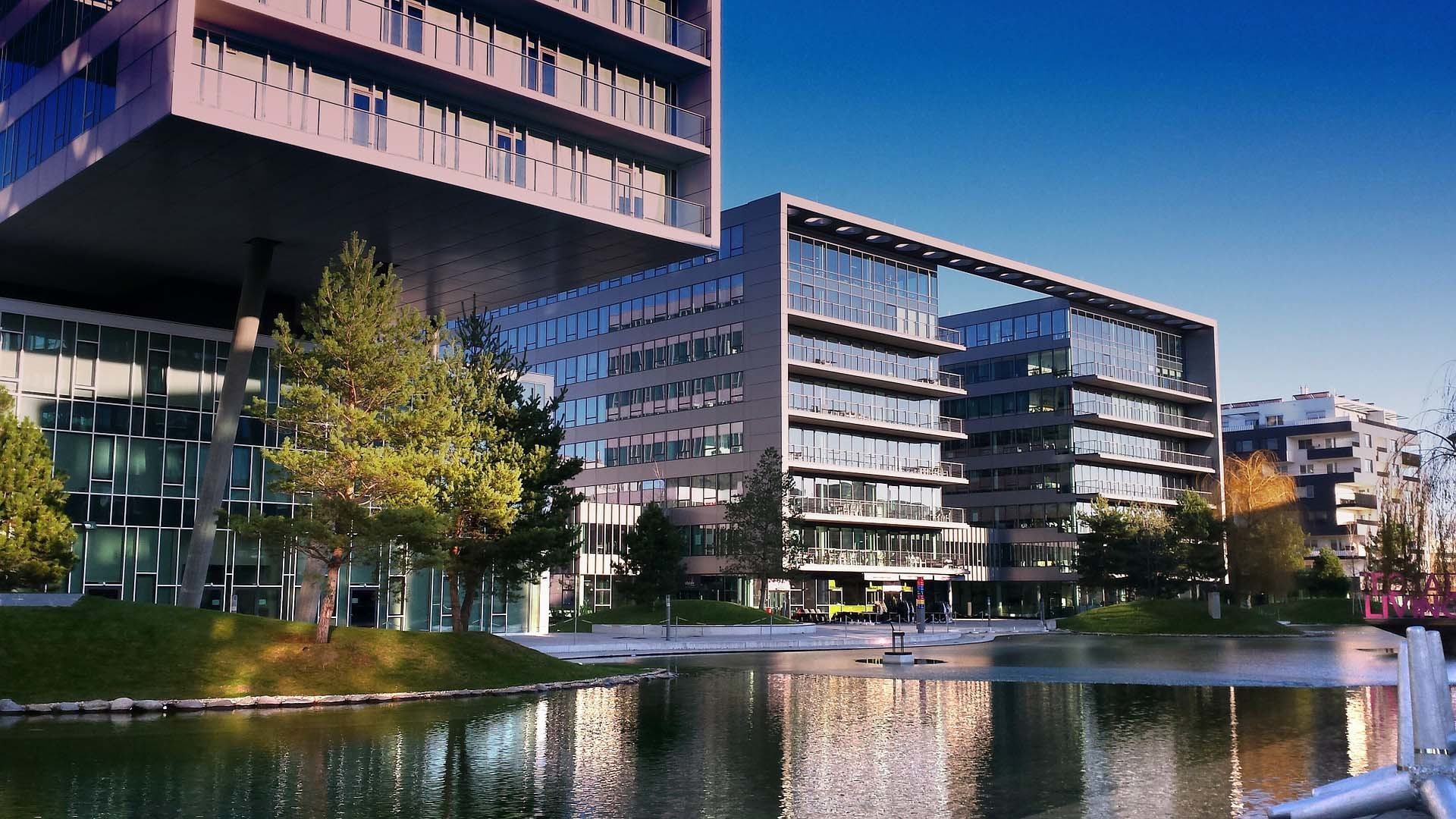 However, the Viennese authorities do not want their residents to stay at home generating energy; they want them to use it practicing sports or enjoying leisure activities. Which is why one of their main concerns has been to get the city’s residents to really make the most of public spaces. Therefore, despite not having received a high score in the Economist Intelligence Unit study, the city constantly organises cultural activities, some of which include urban initiatives for citizens to enjoy spaces without the risk of being bothered by motorised vehicles. For example, creating car-free residential zones for sporting events, open-air food festivals or children’s parks.This new urban design, aimed at creating safe and more habitable environments for residents, has also been applied in a series of school campuses that integrate infant, primary and secondary students in the same building, together with green areas and parks in which to play. Accordingly, school children in Vienna can spend their entire school cycle in pleasant surroundings, with bicycles, motorised traffic restrictions and access for children with mobility problems and visual or hearing impairments. 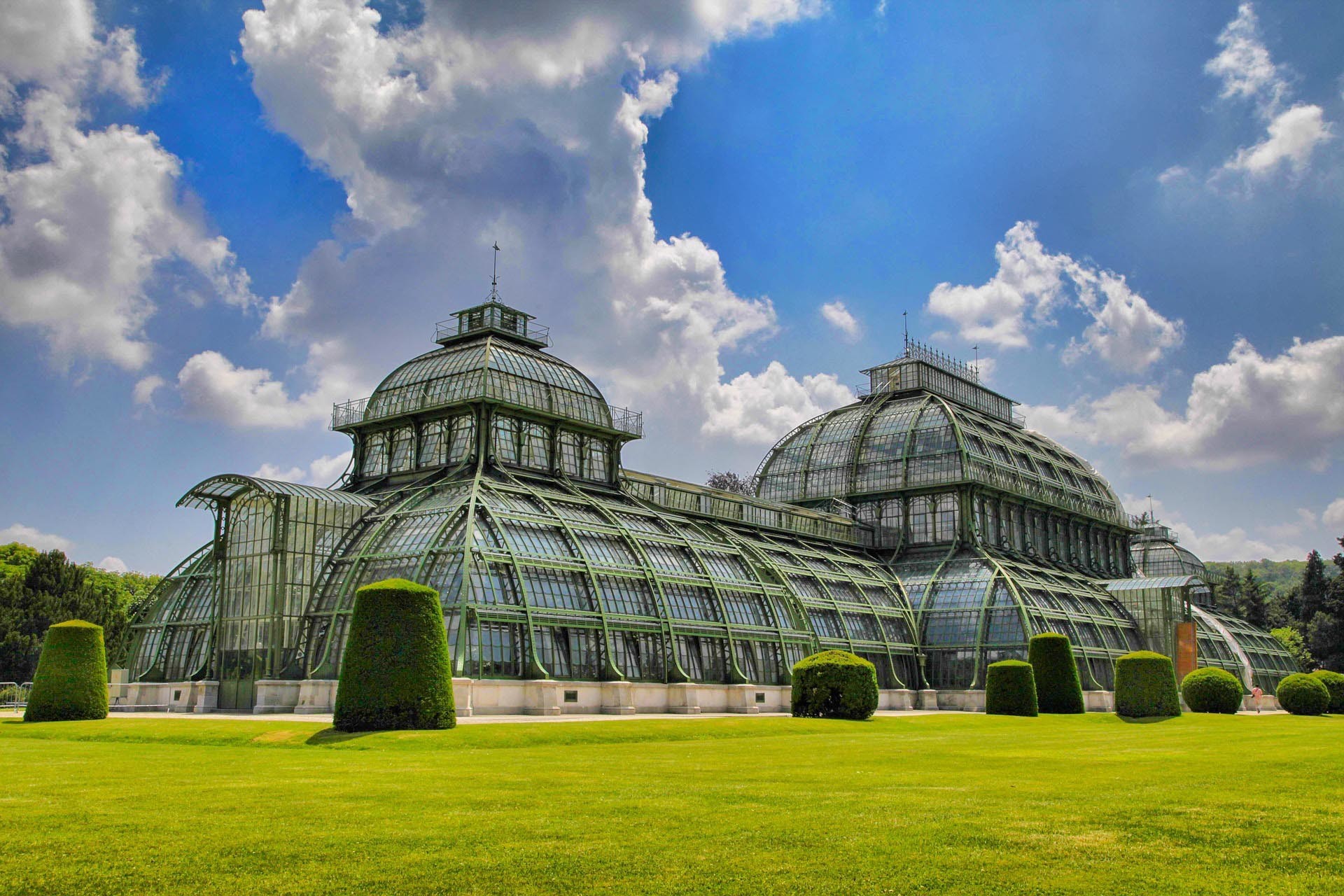 These are just some of the innovations that have made Vienna worthy of the title of the world’s most liveable city. A title it has been awarded for the second year running and which it first obtained in 2018, after unseating Melbourne, a city that obtained the best score assigned by the Economist Intelligence Unit for eight consecutive years. Although the competition is tough, perhaps Vienna can beat that record in future editions.But we will have to wait until 2020 to find out, since the future is one of the few things that cannot be answered by another of the Viennese municipal government’s innovations: WienBot. This application for Android and iOS is chat bot that works with algorithms and artificial intelligence, and which answers any queries citizens may have about the weather, the traffic, the nearest drinking fountains, nearby public libraries, or the shortest route to get to a place of interest. It also understands voice and text messages and even emojis: if it is sent a smiling poop and a dog, it will inform the sender of the nearest parks to walk their dog. Another way of understanding the role of intelligence in cities.Images | Anemone123, Zuzka Sabolová, andreas N, Federlos, Daniel Fürhapter, Robert Prax