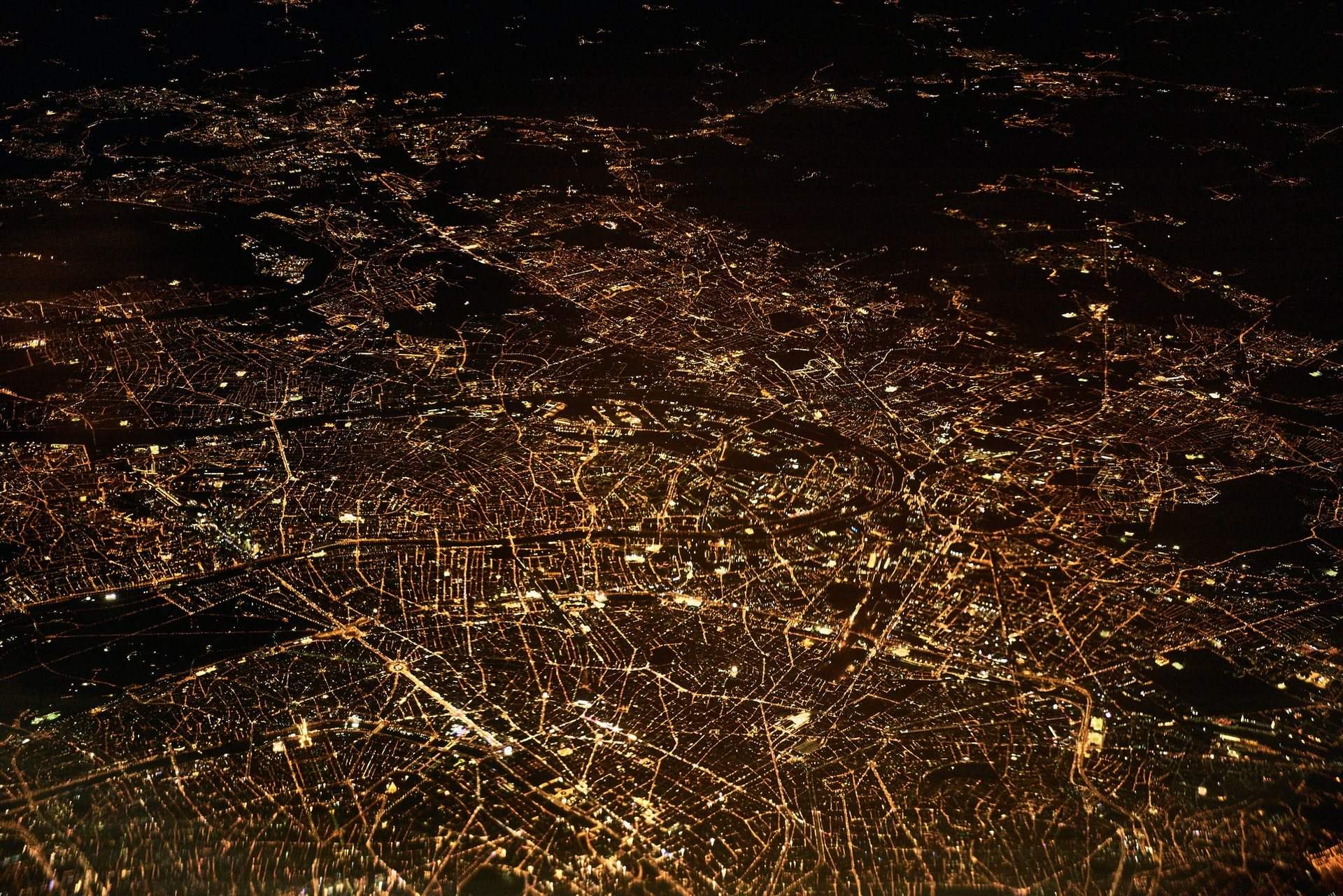 Renewable energies are the future of global energy. However, the energy transition will take decades and, as the economy is decarbonized, if demand increases by an amount that renewables are unable to cover... could small modular reactors (SMR) have a role to play?

Is nuclear energy a solution to the energy crisis?

Despite the undeniable risks of nuclear fission, there are some reasons to justify why modular reactors should be considered over the coming decades. Not as 'the' solution, but as a partial and temporary solution to demand and climate change.

The first and most pressing of them is the current global energy shortage as a result of the increasing energy demand. Although it is clear that energy is not used responsibly and that a systematic review of many elements is required (including urban environments), a reform of the global energy system will take decades.

The second major reason is climate change. Currently, around 80% of global energy is still based on increasingly scarce and highly polluting fossil fuels. The carbon footprint of nuclear energy is too low for it not to be considered as a transition system.

Small nuclear reactors, also known as small modular reactors, are a technological application capable of generating between 100 MW and 300 MW of electricity continuously. Although there is also talk of 10-MW micro-facilities.

It is important to point out that, although the technology exists and there are more than 50 designs on the market, the truth is that they are nearly all still in the test phase. Many are functional, but they too are prototypes. Mass production will take years.

How do small reactors work?

The physical way modular reactors work is exactly the same as large ones. Thanks to a radioactive decay process, a gas heats up inside a closed circuit. This heats a water circuit, which, converted into steam, moves an electric turbine, generating electricity.

One of the main advantages of these small reactors is their passive safety feature. As with elevators, they are safe by default. In the case of elevators, the power flow activates the brakes, which become blocked in the event of a contingency. SMRs function in a similar way.

Can a small modular reactor supply a city? 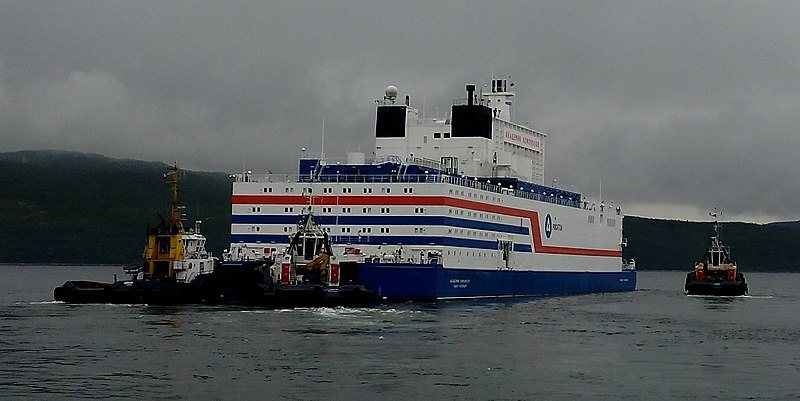 On December 19, 2019, the world's first floating nuclear station, the Akademik Lomonosov, based on the Russian vessel with the same name, generated electricity for the autonomous district of Chukotka. Building work began on the vessel in 2007 to supply energy to the city of Severodvinsk, with a population of around 190,000.

Three years later and with a cost of $232 million, the vessel was ready to be towed. During the ten years that elapsed between its launch and the connection to the Chukotka grid, the small modular reactor underwent countless tests and passed them all. It is clear that miniature versions of these types of power stations can work and can be of use.

Given the planet's extremely high need for electricity and the enormous challenge of decarbonizing the economy without forgetting anyone, nuclear energy may be one of the transition options. And its small modular reactor version is a feasible solution. The big question is: how does the low, but extremely serious potential risk of a nuclear accident compare with the definite risk of using fossil fuels?