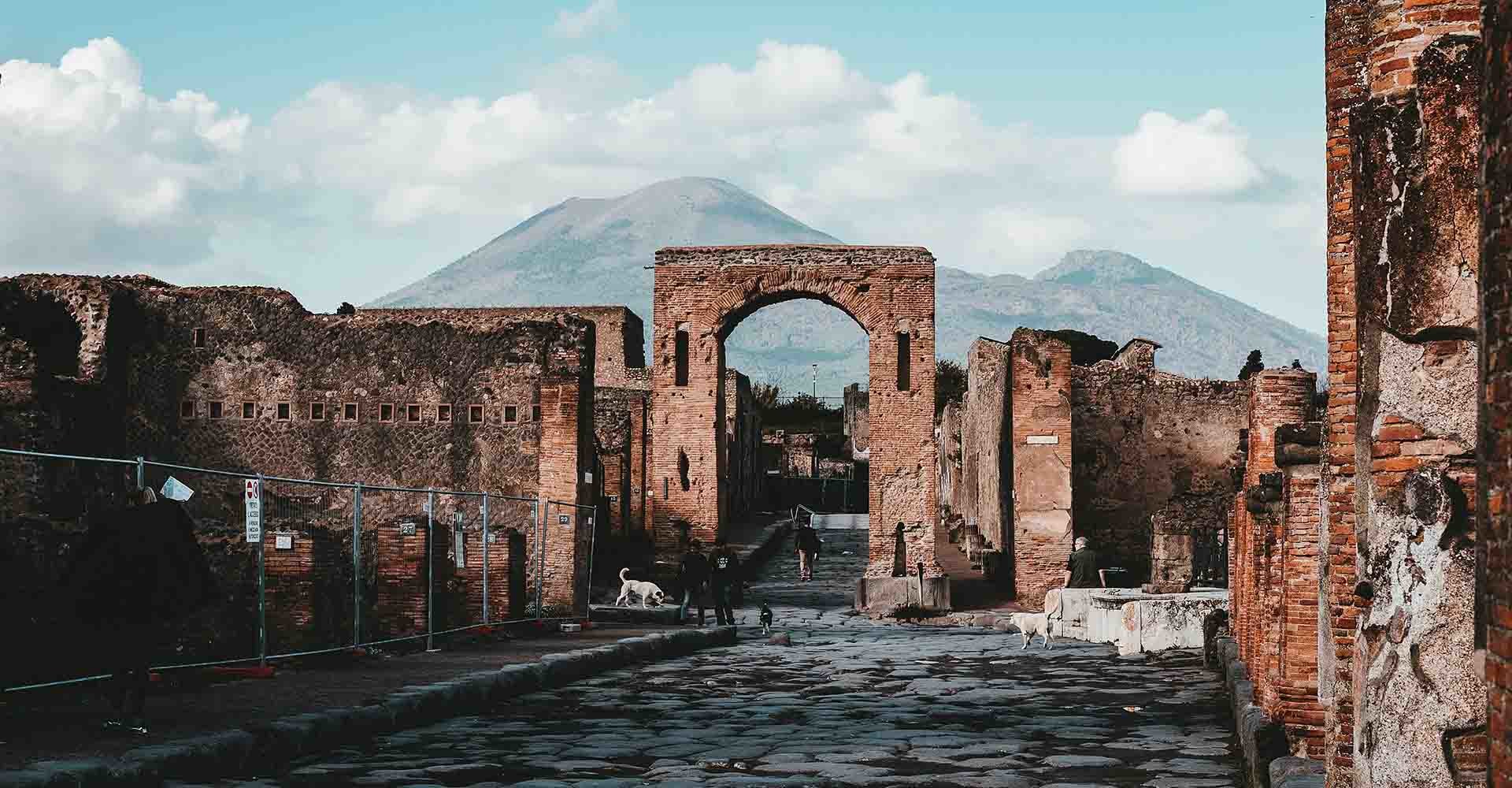 The ruins of Pompeii talk again: The Romans were already recycling in this ancient city

Author | Tania AlonsoSince its discovery under a blanket of ash and other materials almost three centuries ago, the ruins of Pompeii have continued to reveal information about the people that lived there and their lifestyle. Now, a new study suggests something else: the citizens of Pompeii had a system for recycling and reusing waste, which may have determined, to a certain extent, the formation of the city itself.

An archaeological study led by Professor Allison Emmerson, who teaches Classical Studies at Tulane University in New Orleans, suggests that the people of Pompeii stored their trash in mounds outside the city. However, this was not to get rid of it, but rather to classify it and, subsequently reuse it.They reached this conclusion by analyzing samples of soil recovered from the waste excavated inside and outside the city’s walls. The difference between the soils enabled them to discover whether the trash had been generated in the place in which it was found or whether, on the other hand, it had been recollected somewhere else to be reused and recycled.The trash obtained from cesspits, for example, contained remains of organic materials. However, the waste piled up outside the city’s walls was covered with sandy deposits. This waste included pieces of tile and lumps of mortar and plaster. Materials that could be easily reused inside the walls. 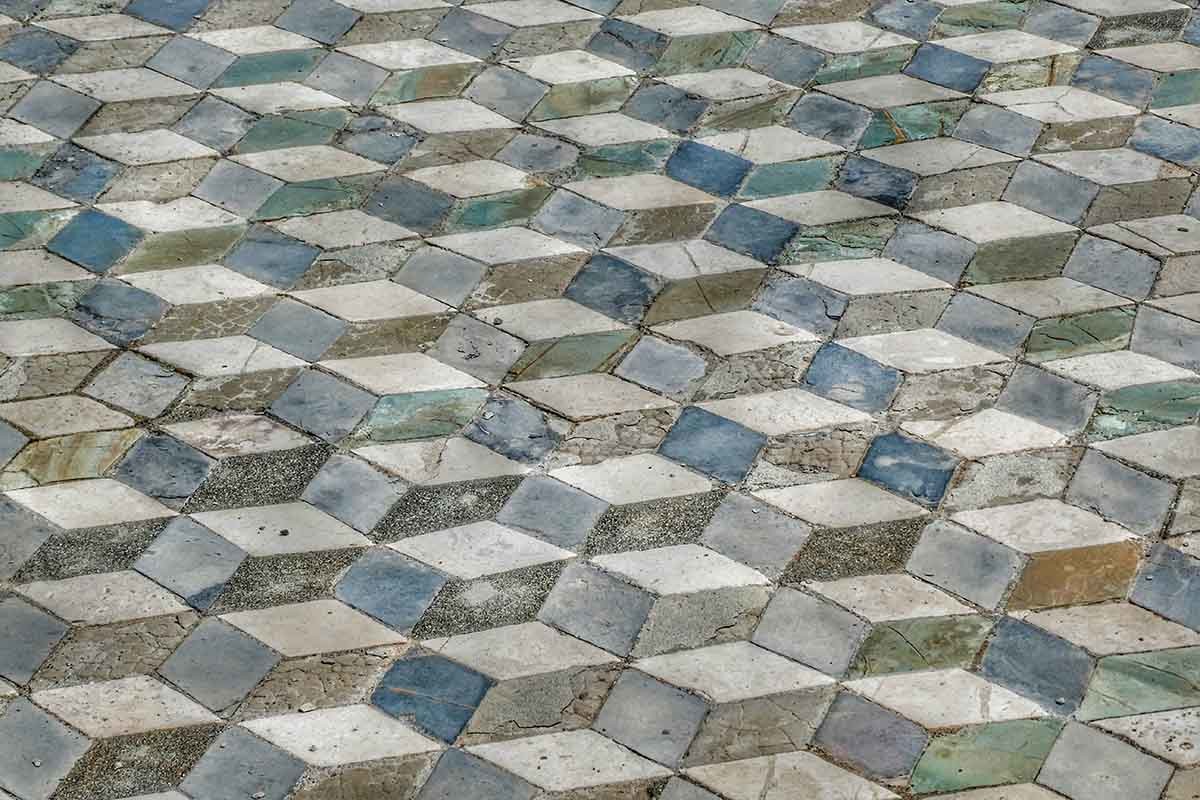 “Part of the city was built out of trash”

Together with fellow archaeologists Steven Ellis and Kevin Dicus, from the University of Cincinnati, the archaeologist was able to verify that the Romans recycled these materials. They were found, for example, in the walls of the buildings (which were finally embellished with a last layer of plaster). Inside these walls there were also signs of the same sandy soil found in the mounds of waste.“We found that part of the city was built out of trash”, she told The Guardian. “The piles outside the walls weren’t material that’s been dumped to get rid of it. They’re outside the walls being collected and sorted to be resold inside the walls.”

An urban system that prioritizes the commercialization of waste.

Allison Emmerson’s work is based on the assumption that the Romans in Pompeii had a very different idea of waste management than what we have today. “Trash was an unavoidable part of Pompeian life. It covered streets, clogged drains, piled in gardens, and filled shallow pits inside inhabited rooms”, she explained in 2019 in relation to her public talk entitled Another man’s treasure?The life and afterlife of Pompeii’s waste’.However, some elements were given a second use. “The piles of trash did not function as modern landfills, rather they served as staging grounds for processes of recycling and reuse. Indeed, the recent excavations show the extent of such reuse to be far greater than has been imagined in the past”, she adds.For years, the accumulation of waste outside the city’s walls was thought to have served to free it from the rubble from an earthquake that occurred years before the eruption of the Vesuvius. This new study takes us away from that idea and suggests that the Romans used to recycle. And that this city had an elaborate waste reduction system (or one designed for commercial purposes).Images | Andy Holmes, Belinda Fewings