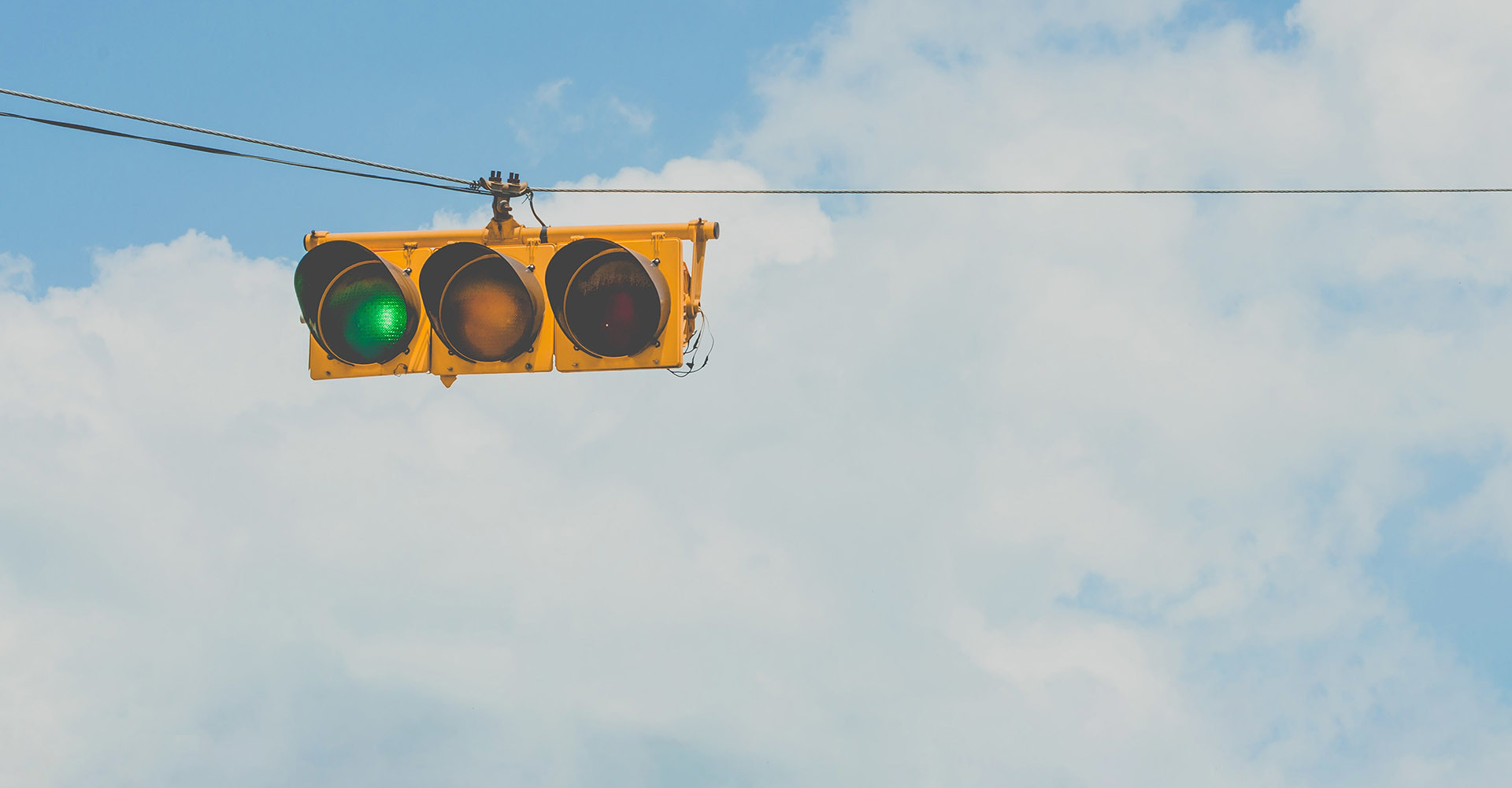 Noise pollution is one of the most serious challenges faced by 21st century citizens. It can cause both physical and psychological health problems, and it also affects the way we live and experience cities across the world.

Very often, excessive noise is the direct result of traffic. It increases with engines, the noise of tires against the asphalt, and dozens of drivers honking their horns seeking to be heard above the crowds.

Police in Mumbai have tested an ingenious method to placate noisy drivers and prevent them from honking their horns. The anti-noise traffic lights use sensors to detect a horn and stay on red for longer.

Mumbai: “The honking capital of the world”

According to the TomTom Traffic Index, Mumbai was ranked the world's fourth most congested city in 2019. Only below Bogota (Colombia), Manila (Philippines) and, in first place, Bangalore (another city in India). The four cities top a long list of 416 cities in 57 different countries.

Throughout the year, Mumbai residents spent 209 hours in traffic jams, just in peak hours. That is equivalent to eight days and 17 hours. Or, as the Tom Tom study indicates, the time it takes to listen to John Lennon’s ‘Imagine’ 4,012 times. Or watch 185 episodes of ‘Game of Thrones’. 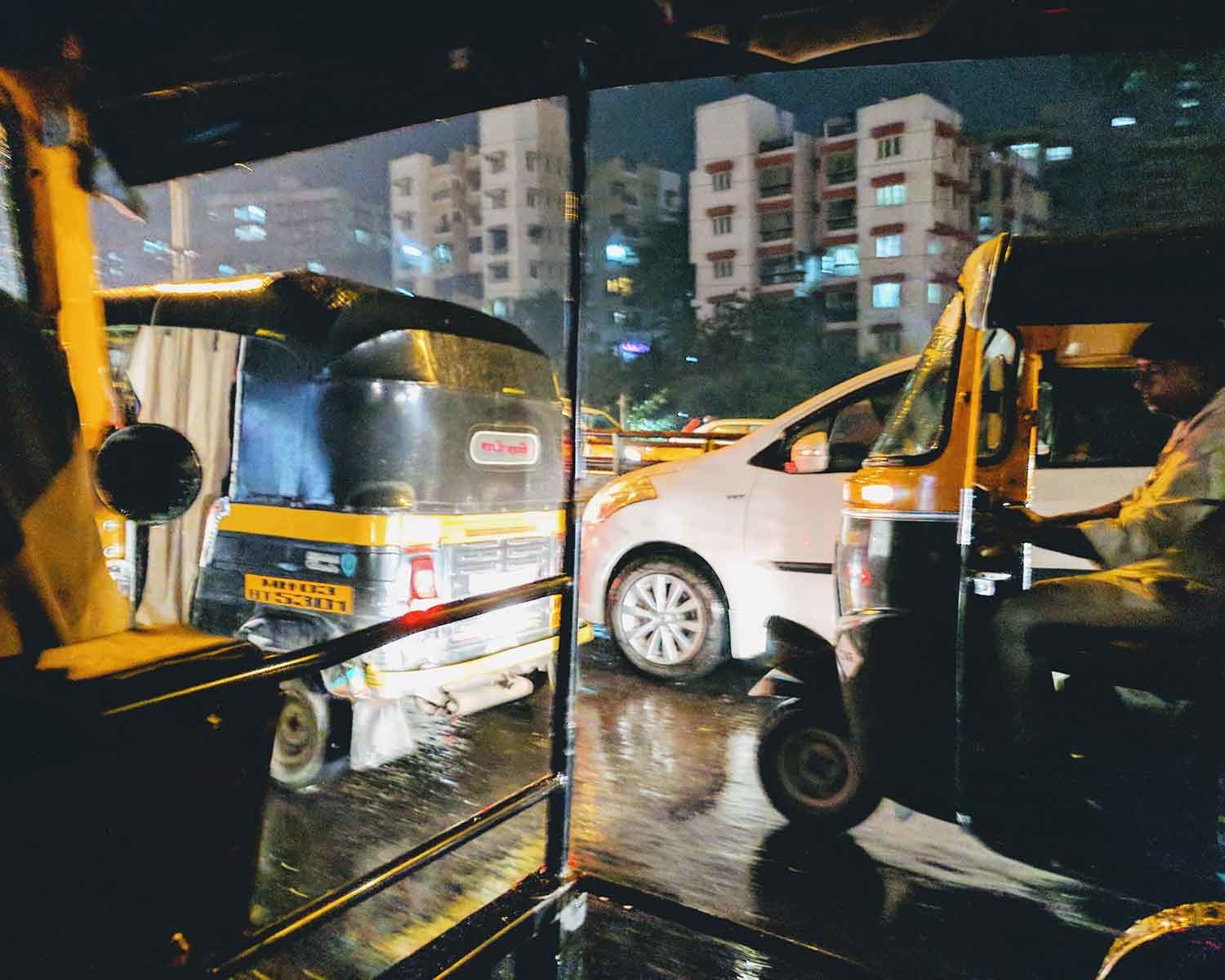 The natural reaction of many drivers while waiting is to honk their horns. This greatly increases noise pollution in the city and reduces the quality of life of its inhabitants. In general, the noise levels in the metropolitan area of Mumbai exceed the recommended limits. Particularly in areas near intersections and signaled crossings.

“Feel free to honk if you don’t mind waiting”

Towards the end of 2019, Mumbai police tested punishing the noisiest drivers. They installed noise-measuring sensors on various traffic lights in different points of the city. If the noise level reached 185 decibels (a level at which the human ear experiences pain and which is above the recommended levels), the traffic lights stayed on red for longer.

The main aim of these anti-noise traffic lights is to reprimand drivers. Which is why the police have called the system The punishing signal. The traffic lights can increase waiting times from 16 to 90 seconds. Some even stopped the countdown and started again from the beginning if the established decibel limit was exceeded.

However, the police also aimed to raise awareness and educate the population. As in many other cities in the country, traffic congestion and the noise this generates, is a concern in Mumbai. That is why this anti-noise traffic light pilot test was designed with the aim of later extending it to other areas of the city and the country.

“Unfortunately, many Mumbaikars indulge in reckless honking, which not only causes noise pollution but also hurts the eardrums, increases heart rate, creates traffic confusion and causes stress”, Madhukar Pandey, joint commissioner of police (Traffic) at the Mumbai Police explained to local media, according to The Guardian.

“Everyone recognizes it but do little to curb it. With this, we hope to create better road discipline in Mumbai and encourage Mumbaikars to honk less, and create a noise-free and stress-free commute in Mumbai”.

Tags
tomorrow.magMobilityTraffic congestionIndiaUrban Management
Related Content
3 most important predictions for mobility and smart cities in 2021
Paris is turning its iconic street into pedestrian gardens
Too Many Companies Are Banking on Carbon Capture to Reach Net Zero
Greener air travel will depend on these emerging technologies
Tech show offers transport solutions for COVID-changed world
Which cities are the best for those without a car?
7 mobility startups to watch in 2021
Pedestrianizing cities: Yes, but with alternatives
Urban mobility will center on MaaS, driverless delivery: report
The future of cities is walkable, healthy, resilient places
The technology changing the way we drive
Boundaries of Smart Mobility
How high-end cameras and algorithms are making escooters safer
Shaking up the African mobility arena
Micromobility could replace 51% of Chicago car trips
More working from home will transport us back to the future
California clears Nuro's driverless cars to start making commercial deliveries
CIT-UPC: Innovation and Technological Solutions in mobility, health and flood alarm systems
German start-up Volocopter to launch flying taxis in Singapore in next 3 years
Smart transportation roundup
Self-driving robotaxis are taking off in China
Ride-Sharing Giant Cabify to Track and Offset Carbon Emissions Using Blockchain Platform
CRRC: Coupler system
CRRC: Intelligent operation and maintenance of railway vehicles
CRRC: OLED interactive window
CRRC: TACS- Revolutionary Technology for Train Operation control
What can other cities learn from Madrid Central’s mistakes
D2D3: AllInCarto
dots.: Future Intelligent Transportation Systems
Positium: Public transport planning with Mobile Positioning Data
NaviLens - the next generation QR code for a smart and inclusive mobility
Meep: An app that integrate all available modes of transport
Wallbox Chargers: QUASAR
Eurecat: NasApp
DigaliX Solutions: Interactive Tourism App
Cloudics: Solutions for fueling stations that can be operated from the cloud-based web manager, by Astro Baltics