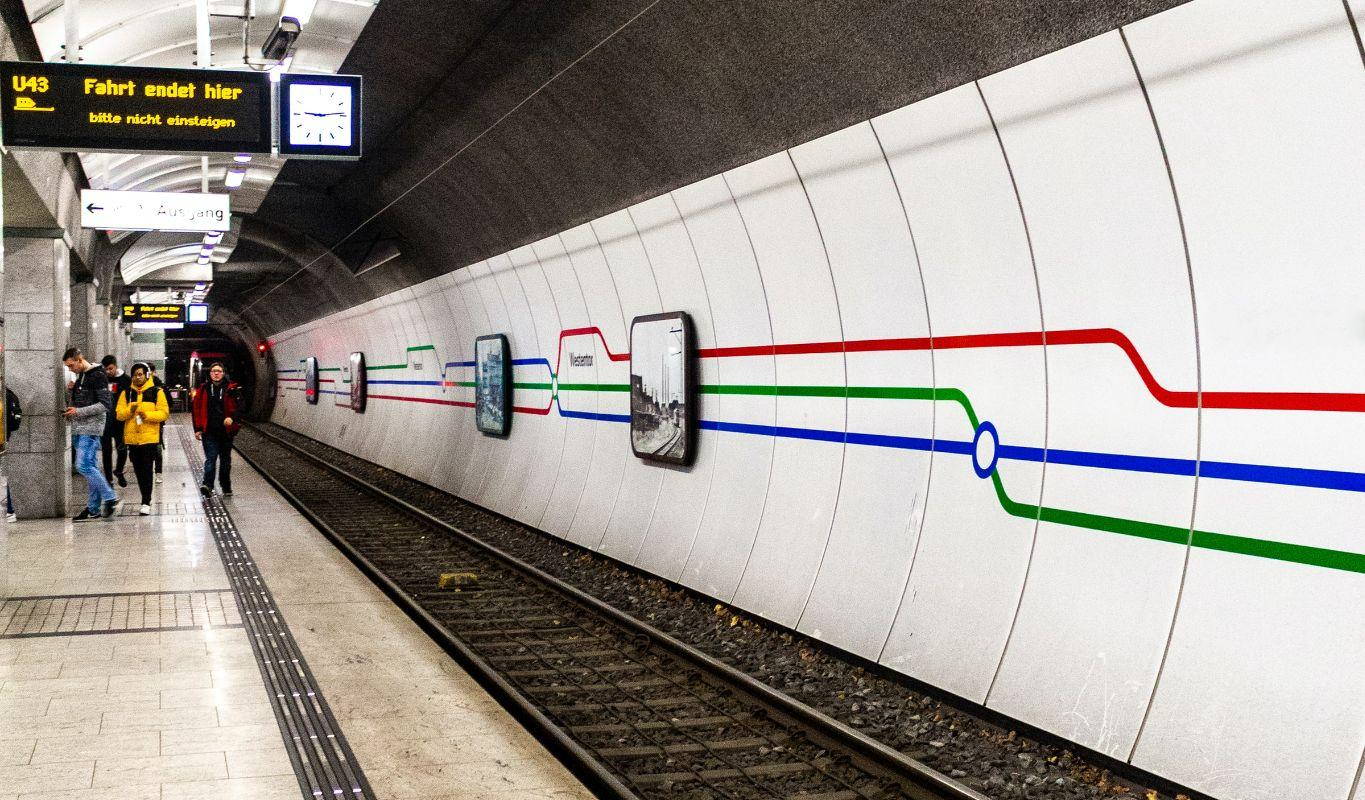 Wuhan, Dortmund, Vantaa, Tokyo or San Jose are the world's most innovative cities, and they share the podium for creativity with Manises, Boston or Manchester. But what makes a city innovative and creative?

What is urban innovation?

According to the OECD, in its edition on how to improve urban innovation, this can be understood as "a new or improved process that differs significantly from previous processes".

For decades, the focus of innovation has been on technical advances, although the focus is also extending to non-technological processes, and even on when technology should not be used to innovate.

For example, innovating may consist of introducing autonomous, connected, electric and on-demand vehicles, and in designing a form of urban planning that does not require the use of cars.

The most innovative cities, by region

There are more than half a million cities in the world, and all of them innovate to a certain extent. Which have been the most innovative in recent years?

Wuhan (China), for its response to the pandemic

As part of the Smart City Expo World Congress 2021, cities around the world received numerous awards. Wuhan received the 'Innovation Recovery Award' for its transformation, adaptation and response to the COVID-19 pandemic.

The European Commission recognized Dortmund (Germany) as the European Capital of Innovation 2021 for its history of innovation through collaboration and the 'City of Neighbors' project; and Vantaa (Finland) as the 'European Rising Innovative City' for its efforts in innovation. Innovation hubs are extremely important.

According to the 2thinknow 'Innovation Cities Index 2021', which publishes the 500 most innovative cities in the world, Tokyo is the most innovative city given the way in which it applies urban technology, its digital capacity and, most importantly, the positive social impact it achieves with this. According to this Index, Boston occupies the second position and New York the third. 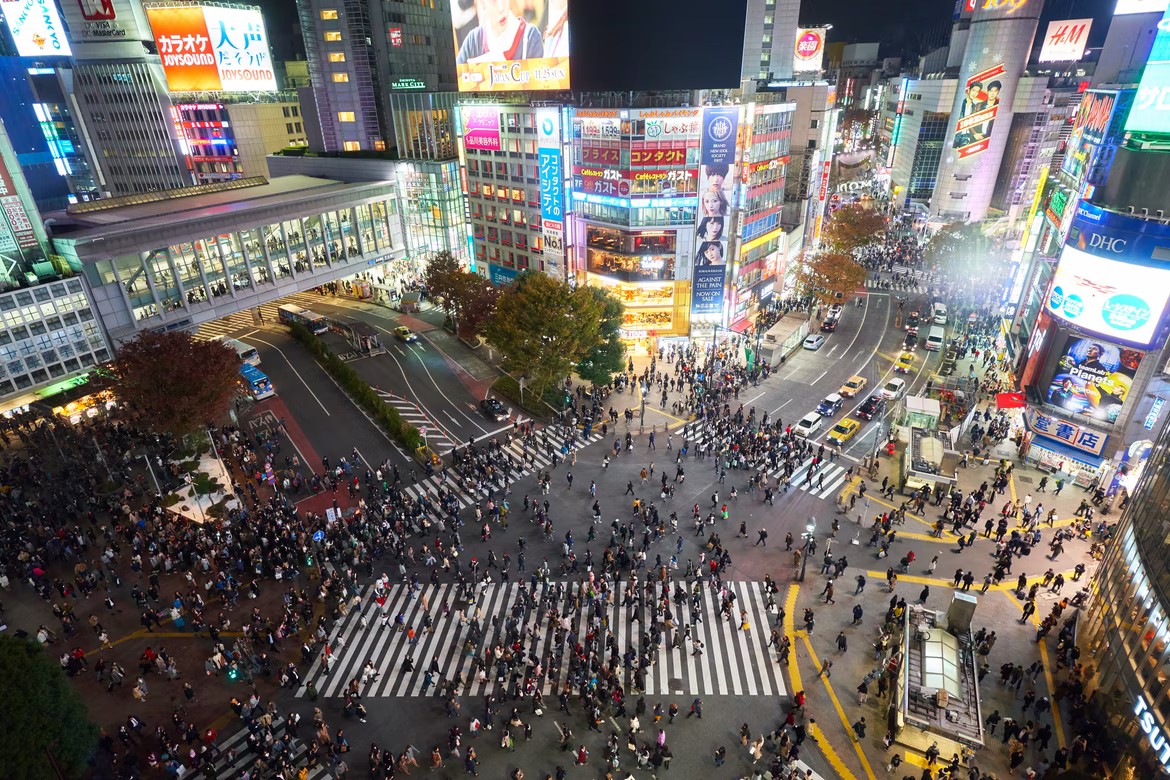 San Jose (US), the epicenter of innovation

Another annual index, this time the 'Innovation Geographies' study by JLL, places Tokyo, Boston and New York in second, fourth and fifth position, respectively, and San Jose (Silicon Valley) as the most innovative city given its capacity to be the epicenter of innovation for other nearby cities such as San Francisco (third position).

The most creative cities, by region

In 2021, Manises was included in the UNESCO's Creative Cities Network, and was made a 'City of Crafts and Popular Arts' by the UNESCO. This network of cities now includes hundreds of towns.

Boston (US), the best creative city

Each year, the Creative Tourism Awards reward cities or regions with the World's Best Creative Destination prize. In 2021, Boston won the title for its "Cultural DNA and human wealth", together with the use of a crisis to reinvent the tourism model.

In 2021, the 'Time Out Index', organized each year by the magazine that goes by the same name, declared Manchester as one of the most creative tourism destinations in the world. The magazine quizzes thousands of people from around the world about life in their city.

How creative is your city?

In this blog we have seen how cities can be classified in various indexes. One of the most interesting and comprehensive of these, although it is not a global index, is organized by the European Commission under the title 'The Cultural and Creative Cities Monitor'.

It monitors 29 indicators in three main groups (cultural vibrancy, creative economy and enabling environment), so it is possible to compare cities in a healthy competition to see how these can improve.