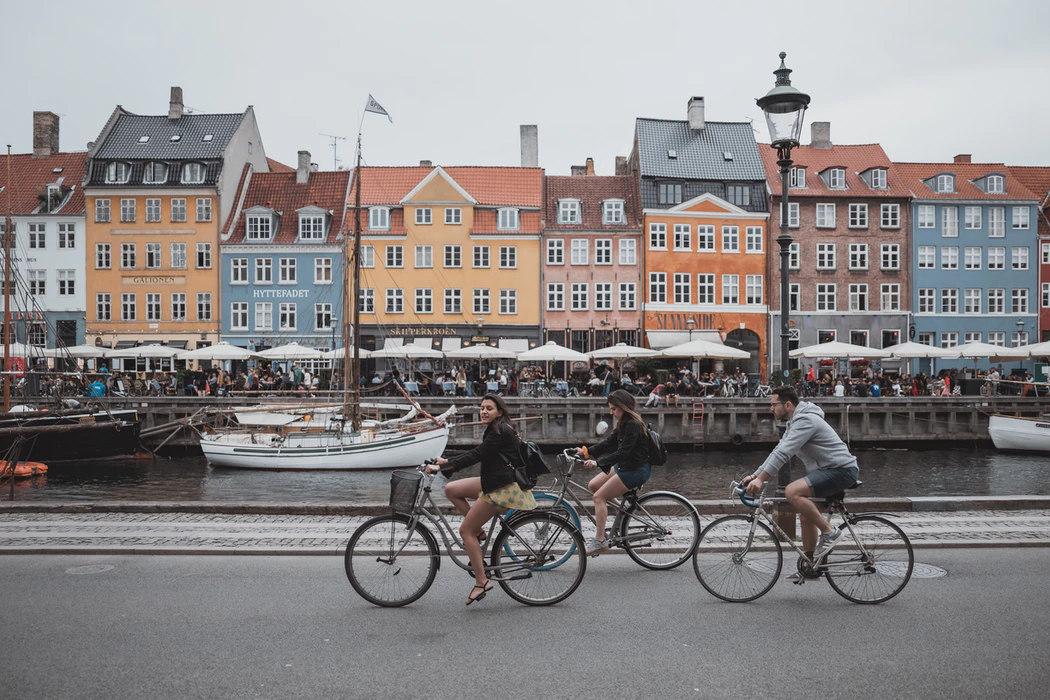 There are many smart cities in Europe. In recent decades, the EU has been innovating in sensorization, digitalization, connectivity, IoT and even artificial intelligence in its municipalities. However, they are not all rated the same. Which are the leading smart cities in Europe? We will take a look at the European and Global rankings to find out.

According to the ‘Ten Tech Hubs’ (2016) report, by the Science/Business consulting firm in Brussels, Copenhagen (Denmark) heads the list of smart cities in the European Union. The presence of business clustersconnected with renewables and the high investment in R&D will enable the city to be carbon neutral by 2025. Its green roofs are fascinating.

Helsinki: a pleasant city to live in

The city of Helsinki (Finland) is ranked the world's second-best smart city in the ‘IMD Smart City Index’ (2020) ranking, with it being the first European smart city to be included on the list. The city stands out for its mobility based on public transport, a strong healthcare system, vibrant leisure options and a strong citizen involvement in decision-making processes. Furthermore, properties are still affordable thanks to new constructions. 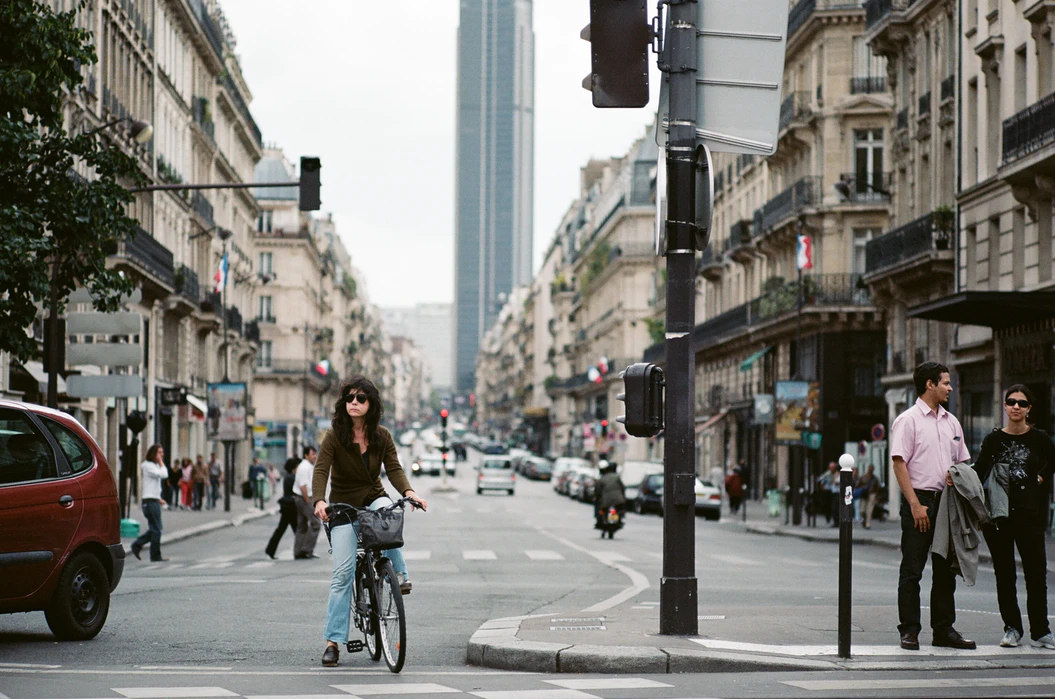 Paris (France) is third on the ‘IESE Cities in Motion Index’ (2020). This is the most prominent city of the EU and the second with the highest international projection in mobility and urban planning. Its 15-minute city or no cars required policy, or its open innovation policy, investment in renewables or quality tourism, are its strong points.

Salonika: the place where young people want to live

A Study by CIA Landlord on young people discovered that Salonika (Greece) was the number one European city in which young people wanted to live. Its job opportunities, the weather, its historical heritage (visible in any point of the urban area) and the city’s clear commitment to culture, are significant reasons for packing one’s suitcase and moving there.

Vienna: the city with the highest quality of life in the world 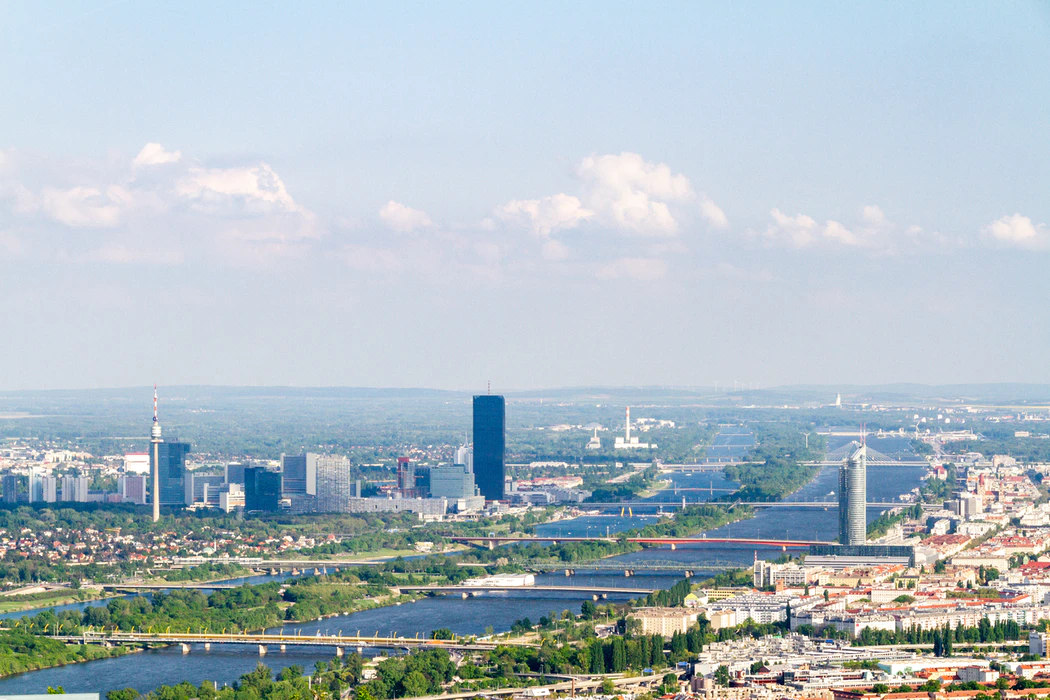 According to the ‘Quality of Living Ranking’ (2019, due to the COVID-19 pandemic, there will not be a 2020 edition), Vienna (Austria) is the city with the [highest quality of life in the world](https://tomorrow.city/a/welcome-to-vienna-the-worlds-best-city-to-live-in). This is the tenth consecutive year that it has been ranked as the best place to live, despite being a small city (1.8 million inhabitants) thanks to its social, economic, political, cultural, medical and educational conditions.

Amsterdam (Netherlands) scores consistently well on the InterNations ‘Urban Work Life Index’. Although it is not ranked first in any metrics, it does stand out when assessing security and work-life balance. This is a much sought-after balance by highly trained families looking for cities.

Stockholm: the most sustainable city

According to the Arcadis ‘Sustainable Cities Index’ (2018) Stockholm is the most sustainable city of the European Union. The urban heating systems through the city’s district heating is a success (although it still burns waste, a practice it should do away with as soon as possible). Mobility that is not dependent on private car use and the presence of sustainable energy are just some of its values.

Some European cities, such as Moscow or London score well in the different indexes, however, as they are not within the limits of the European Union, they have not been included in this article.