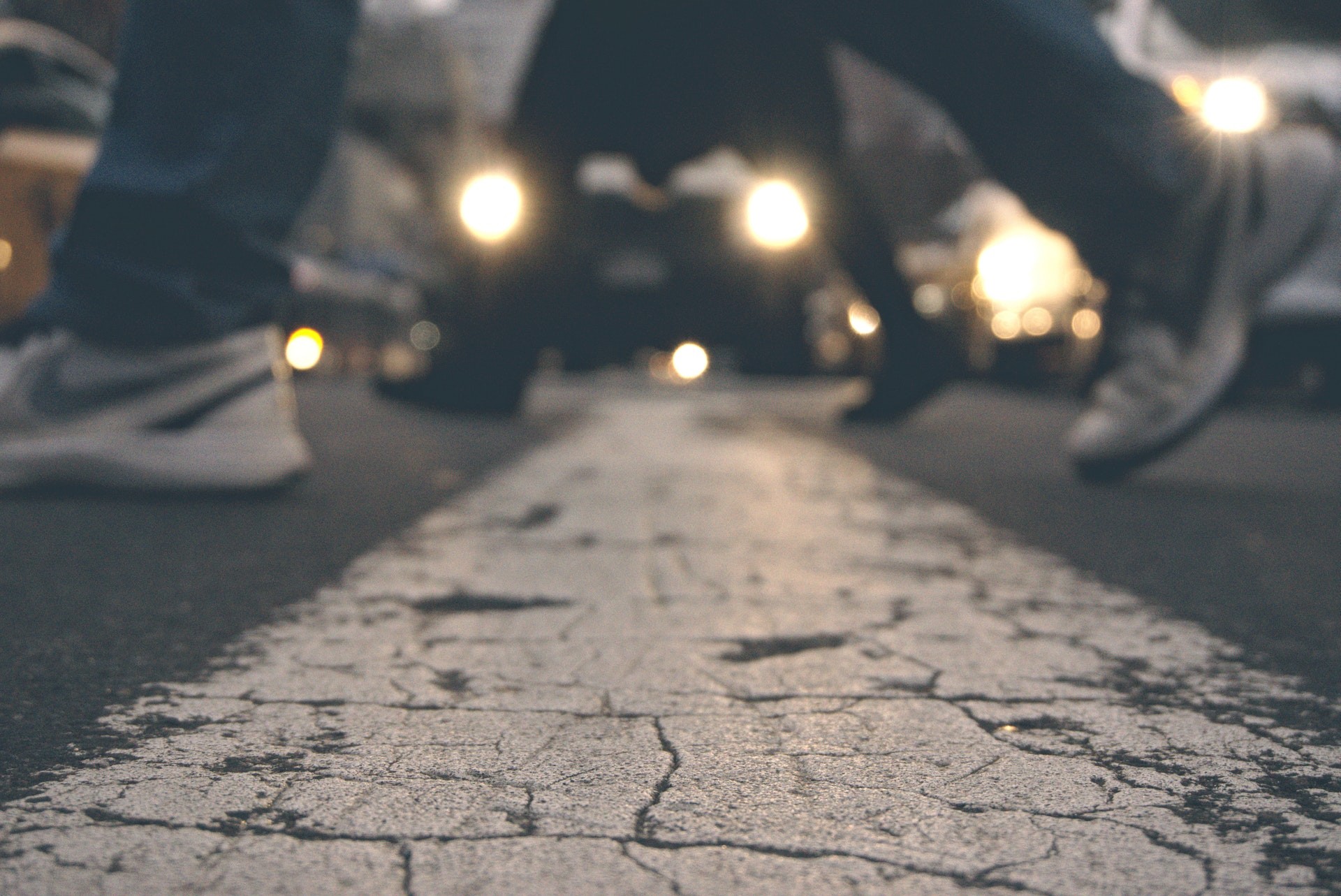 Author | Arantxa HerranzThe most modern cities in the world have grown over the last century, in terms of design, features and composition, based predominantly on a vehicle-based perspective. But things are changing. Contemporary urban planning seeks a more inclusive an eco-friendly approach, with room for all types of vehicles (not just cars, but also bicycles or scooters) and people (adults, children in prams, or people with reduced mobility). 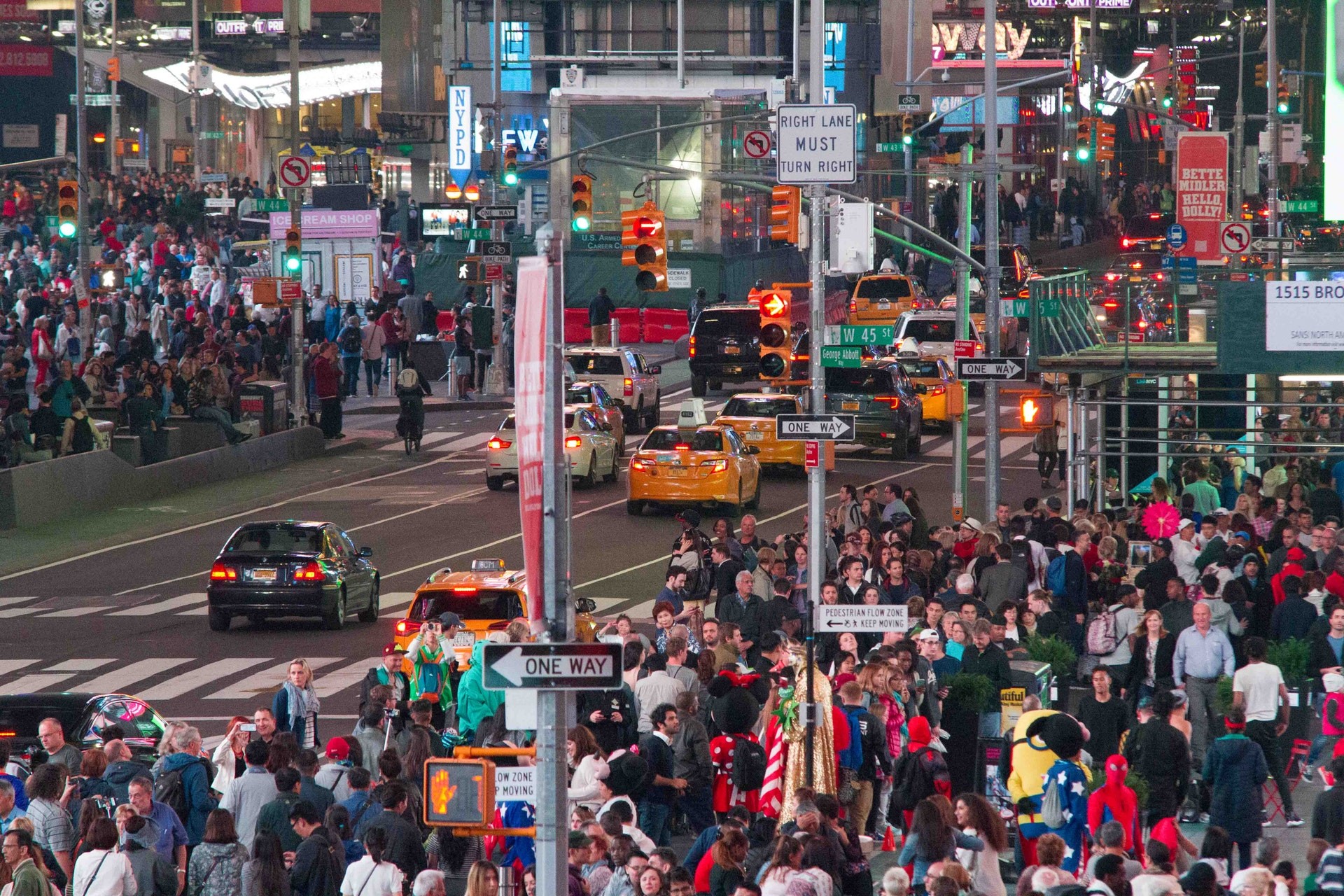 This new form of urban planning focuses on designing places for the comfort and enjoyment of people. The ultimate model would be pedestrian cities, in which city centres have entire car-free networks of streets. The city centre of Venice, with its particular orography, is one of these. Copenhagen and its growing network of pedestrian streets is another example of this change.Measures have also been implemented in Barcelona to promote sustainable mobility. These are known as superilles or superblocks. Launched in 1986 with the aim of reducing acoustic contamination on the streets, these superblocks enable cars and people to go around a block in the same time. One of the most significant achievements of this system is that cars went from occupying 85% of public spaces to 25% today.The superilles proposal also includes one-way bicycle lanes. The priority within the perimeter is for pedestrians and bikes, therefore the maximum speed is limited to 10 km/h for motor vehicles.The aim of all these proposals is to reclaim public spaces for people instead of cars, so residents can enjoy the convenience of a network of connected pedestrian streets and squares. Being able to walk to shops, restaurants, kiosks, cafeterias and markets in the open air in neighbourhoods or work centres without motor vehicles, also provides improved quality of life and greater variety for these areas.

A boost for the local economy

Not just that: it is now accepted that these designs also favour the local economy. In November 2015, a study was conducted in Copenhagen, which produced very clear conclusions: pedestrians and those on bicycles yield around 50% of retailer revenues in larger city centres and 25% in smaller ones. In fact, cyclists visit stores more often than those travelling by car.Other studies confirm that pedestrians may spend around 65% more than drivers on walkable streets. These reports prove that, walkable cities boost prosperity, support local businesses and promote tourism, while also attracting private investors and companies which, in turn, provide more employment. 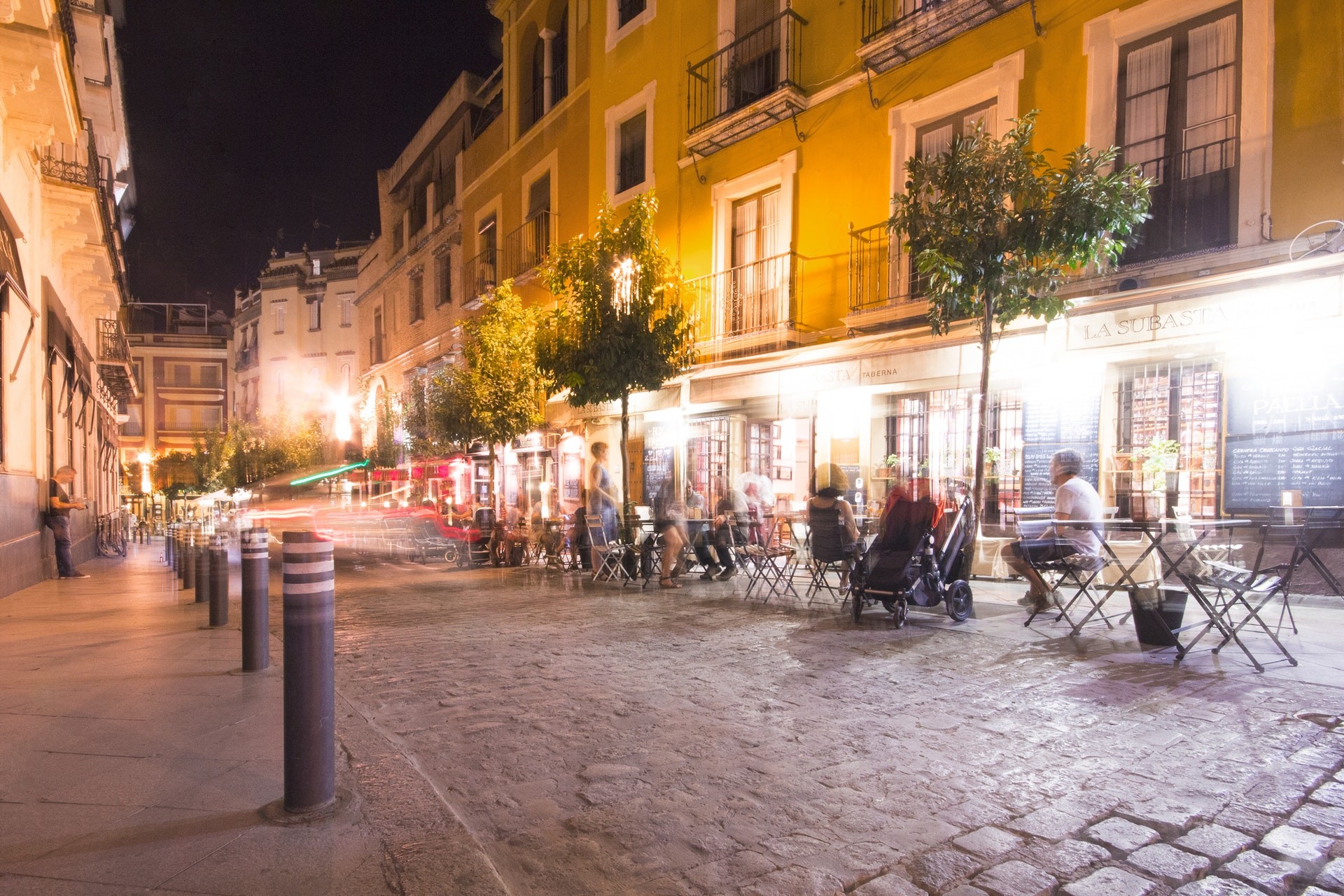 This is why, when designing streets, the requirements of pedestrians, cyclists, traffic and motorised vehicles must be included. And it must also take into account how one street relates to adjoining streets and to the subsoil and how it will do so in the future. Instead of worrying about designing vehicles and then accommodating pedestrians and other users of public spaces, designers should take into account the requirements of all these stakeholders, who sometimes compete with one another.The successful design of streets in accordance with pedestrian-friendly principles should result in a greater number of pedestrians, who must, of course, share the streets with cyclists, transit vehicles, passenger vehicles, trucks and emergency vehicles. All these street users and occupants will require a careful equilibrium when it comes to designing the streets.Therefore, by changing the approach when designing cities, prioritising people and other types of users instead of just cars, healthier cities for people, the environment and companies are also being created.Images | Steven Arenas, Riccardo Bresciani,Tyler Hendi