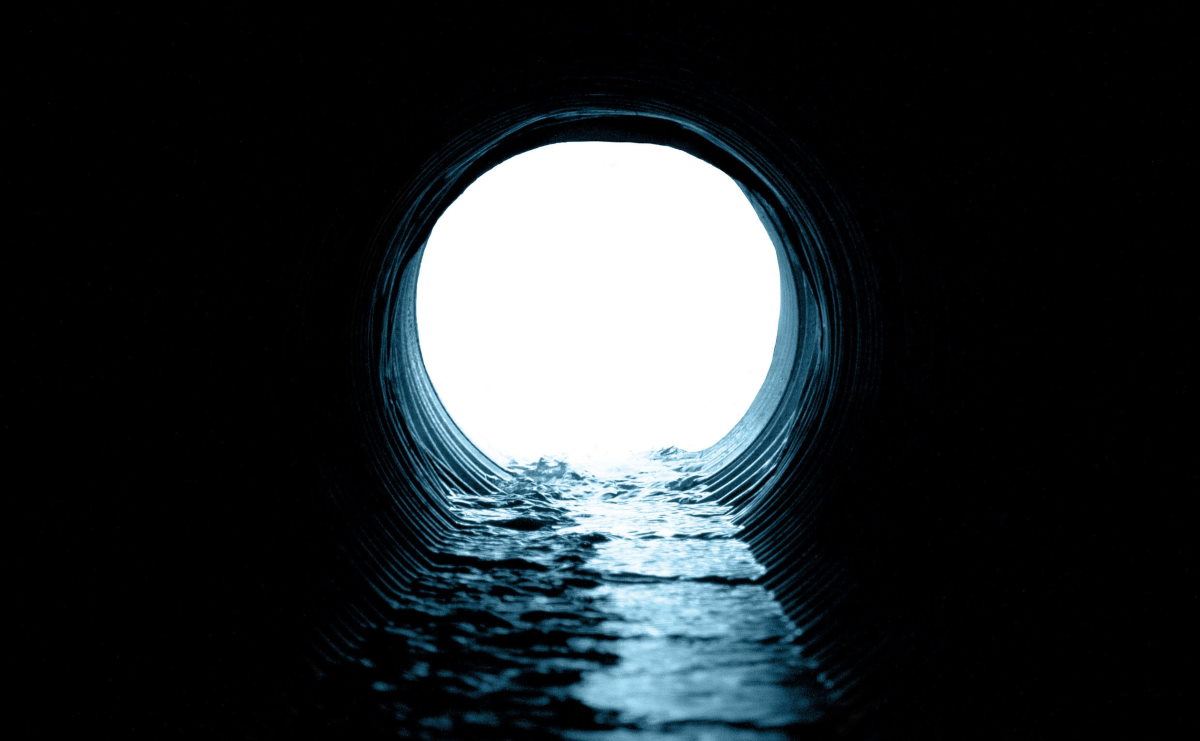 Although often underrated, sewage systems are one of Man's inventions that had an enormous impact in terms of health. Sewer systems prevent diseases and unpleasant situations such as the event that occurred in 16th century London and known as the Great Stink. Together with the toilet, the urban sewer is often referred to as Man's best invention, and with good reason. The smart sewer will be the next great health iteration.

What is a smart sewer?

A smart wastewater network is one that uses sensors, automatism and technological processes that provide substantial improvements compared with prior processes. One of the existing and most interesting examples is the installation of COVID-19 sensors in the subsoil to analyze RNA concentrations and to prevent, in good time, for example, outbreaks of coronavirus. This is already being used in numerous cities.

By using sensors, data analysis and state-of-the-art infrastructures, places such as the counties of Louisville and Jefferson or the city of Cincinnati in the United States have improved their sewer system, applying real-time control combined with a weather forecast.

These combined tools predict the collapse of the infrastructure and can be used to prevent wastewater overflows. Sewage overflows can have serious health impacts.

Tideway: this is how London is preventing a second Great Stink 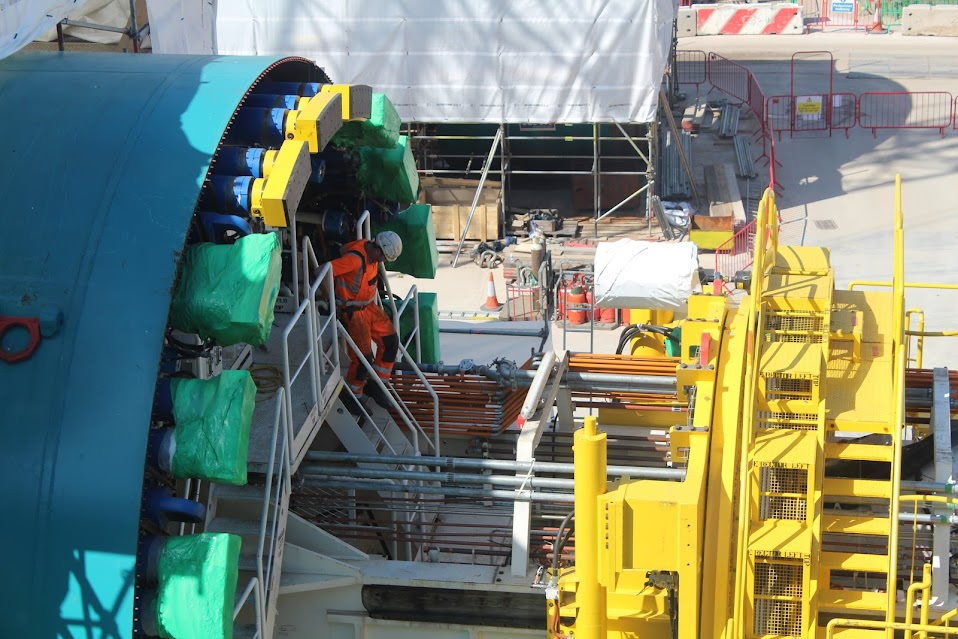 *One of the tunnel excavators on the Tideway project. It is able to tunnel and install the walls of the tunnel.

A world-famous project given its size, is the substantial refurbishment of London's sewer system, which dated back to 1860 and would collapse with great ease. Tideway is the project designed to create a smarter sewage infrastructure for the city.

Some of the largest tunnelling machines have been used to achieve this and enormous challenges have had to be overcome. London has complex layers of sediments. In fact, a significant part of the innovation of this smart sewage system stems from the construction phase.

The presence of rats in urban sewer systems is a major problem. The heat, the availability of food and lack of predators make sewers the ideal place for them to live. For centuries, cities around the world have been tackling the problem and they are still doing so today.

However, there are devices capable of notably reducing rat populations, with smart traps that capture all the rodents that enter the tunnel. With pilot tests in cities such as Sant Cugat del Vallès or Portland, they appear to be quite successful. Reducing rat populations is essential to improve sanitation.

The city-state of Singapore has always had a problem with its water supply. So much so that it is now totally dependent on Malaysia. With an increasingly tense contract with this neighboring state, they have been working on a strategy for the past few decades that enables them to recycle water.

Through connections with the sewer system and an extensive and technological purifying network, drinking water can be extracted from wastewater. So much so that the trademark water exceeds the requirements of the EPA and the WHO, and is better than tap water.

Different cities have diverse ways of tackling their own challenges with water and waste. Cities battered by floods focus on planning systems and those that do not have sources of drinking water, focus on recycling.