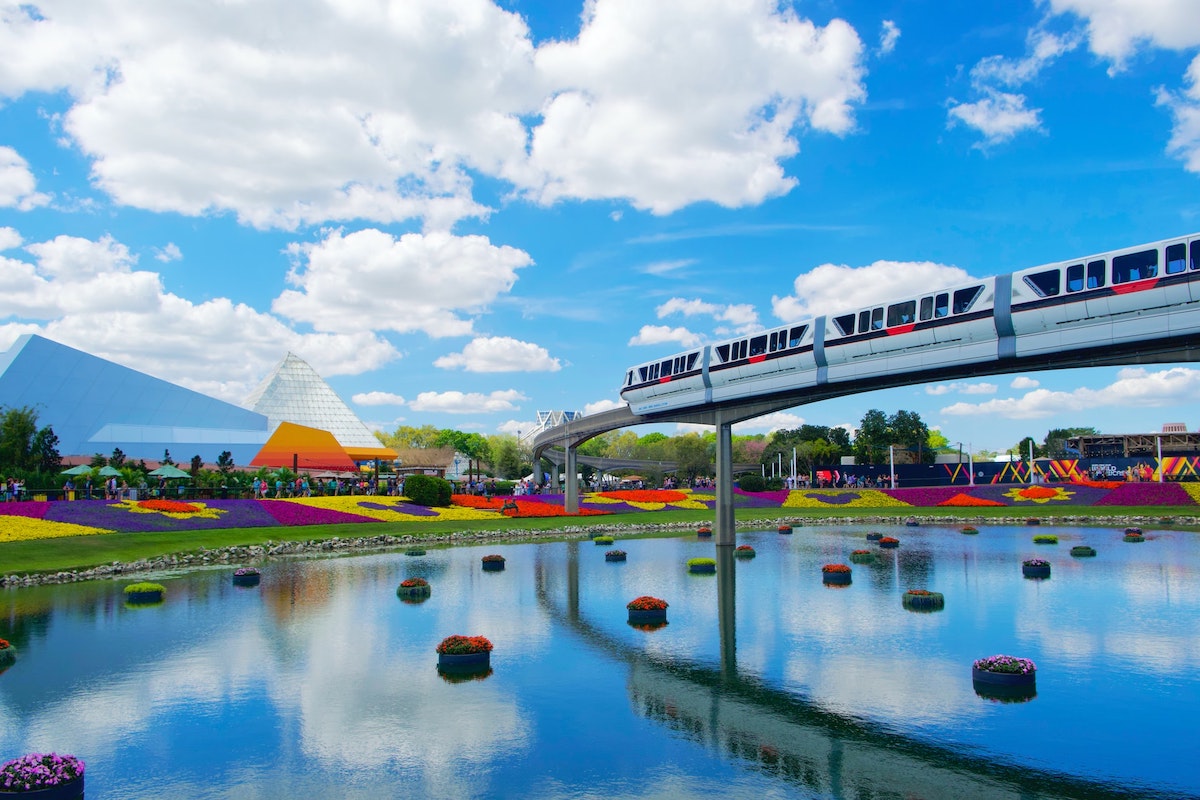 In the mid-sixties, Walt Disney tried to make his dream of creating the city of tomorrow a reality by using state-of-the-art technology of the time. It was called the EPCOT, Experimental Prototype Community of Tomorrow. It wasn't a success, but many of its ideas were pioneering at the time and, had the project materialized, the impact would have been revolutionary.

Despite us all knowing him for his movies, Walt Disney was also interested in other aspects unrelated to fantasy and animation, such as technology and urbanism. Obsessed with the idea of creating a perfect city, he designed the EPCOT project, which after numerous changes, ended up being radically different to what he first imagined.

What did Walt Disney want to create with EPCOT?

The first thing that needs to be made clear is that the initial design did not contemplate building another theme pavilion within Disney World. His idea was extremely ambitious: to create a city of tomorrow based on state-of-the-art technology and on what he considered to be a more logical approach than the existing urban planning models.

The main reason for this was that day-to-day living in modern cities did not seem to convince Walt Disney, who romanticized with the idea of life in the countryside. Waking up to the noise of a garbage truck or seeing dirty playgrounds for children were what lead him to look into unusual solutions.

But, did Walt Disney really intend to create a city? This is a hard question to answer now. His death prevented us from seeing it become a reality, but according to his collaborators from the time, the project was quite serious.

When did the EPCOT idea come about?

There are lots of clues in Disney's biography to suggest that he had been planning it for decades. Over a period of 50 years, he could often be seen reading futuristic literature. He also held meetings with leading tech companies and he was obsessed with the new possibilities in the area of mobility.

He was particularly interested in the monorail, which he first introduced in the Californian Disneyland park in 1959. And in 1964, he became fascinated with a study by the Austrian architect Victor Gruen, a pioneer in the design of modern shopping malls, entitled 'The Heart of Our Cities: The Urban Crisis: Diagnosis and Cure'

Books such as Steve Mannheim's Walt Disney and the Quest for Community, tell the story of the adventures and mishaps of making EPCOT a reality. For example, purchasing acres of land in Florida that covered almost double the size of Manhattan, for the sum of more than $5 million at the time.

Who designed EPCOT and what was the vision?

Disney had the support of an elite close-knit community, known as the Imagineers, which included, among others, the illustrator Herbert Ryman, the designer John Hench, the transport specialist Bob Gurr, the set designer Harper Goff and the architect George Rester. Another key figure is Marty Sklar, who joined the Disney marketing department in the 50s.

During intense meetings a circular design was created with concentric rings that accommodated businesses, homes, apartments and green spaces. The designs show a center protected by a dome and crowned by an enormous skyscraper. Also some less extravagant ideas such as transport with surface-level monorails and through tunnels for road traffic.

This was all materialized in a presentation drawn up in 1966 for legislators, the production of which is impeccable, typical of Disney. His idealistic vision came crashing down as has been the case, at numerous levels, with projects such as the city of Brasilia or Le Corbusier's Ville Radieuse. Afterall, establishing the city of tomorrow in the middle of Florida was never going to be easy. His premature death made the project lose all momentum.

After becoming yet another failed city of tomorrow project, today EPCOT is a theme park within the Walt Disney World Resort facilities in Florida, better known as Disney World. It is divided into two distinct sections, Future World and World Showcase, dedicated to technological innovation and international culture, respectively. 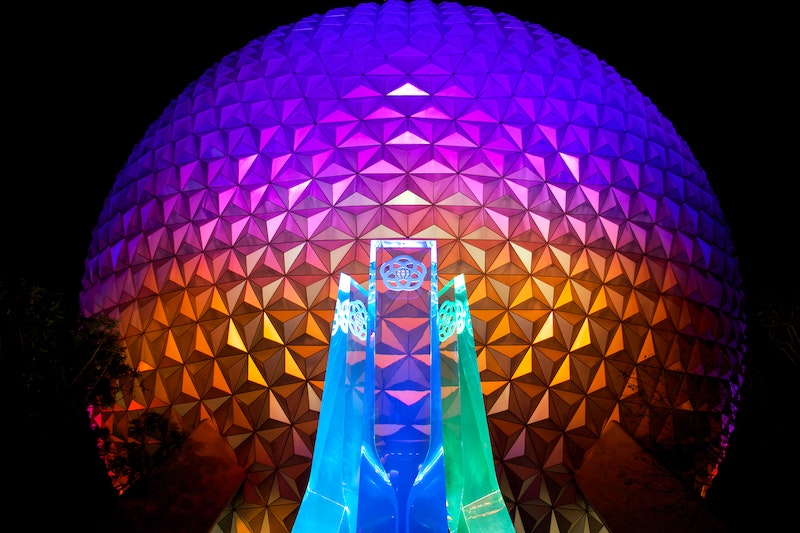 It is a version adapted to Disney's specific characteristics of what we know as World Exposition. When it was inaugurated on October 1, 1982, it was called Epcot Center, in lowercase letters. After being changed to EPCOT 94 and EPCOT 95, the center is currently referred to in its section on the official Walt Disney World page as simply EPCOT. It is home to permanent and specific exhibitions, for examples those dedicated to spring and other cultures, including Moroccan and Chinese cultures.

Today EPCOT is a mere shadow of what Disney originally wanted to make, but despite having become something very different to the original idea some of his ideas are reflected in much more modern projects such as NEOM, the futuristic city in the middle of the Saudi desert, or Telosa, the smart city designed by the multimillionaire Marc Lore.