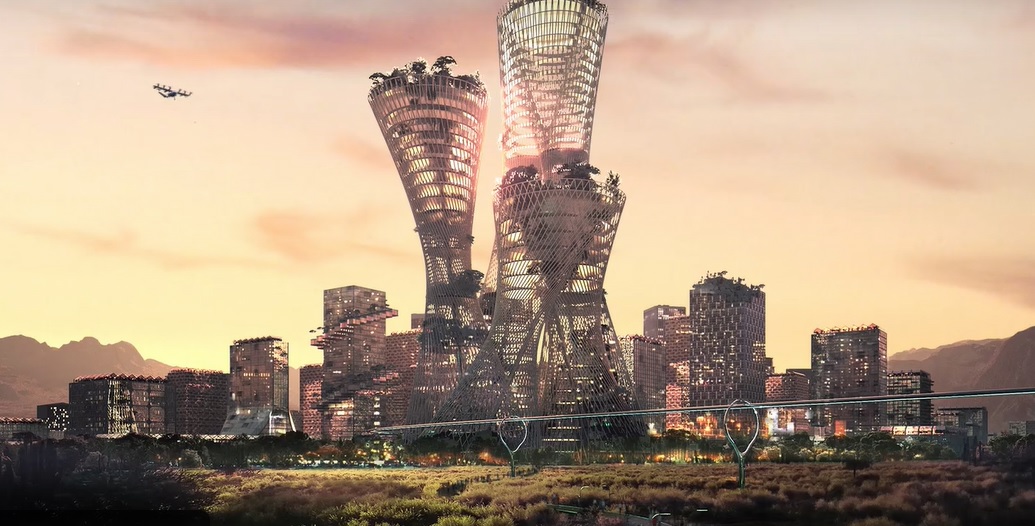 Telosa is the name of a new urban plan that promises to incorporate the attributes of the city of the future. With sustainability as the core theme, the man behind this city, set to accommodate around five million residents, is the multimillionaire Marc Lore, who wants to demonstrate the viability of building a major city from scratch.

What are his plans?

What is Telosa, the smart city of the future? Meaning, concept and definition

While other multimillionaires look to space, Marc Lore, Walmart's former e-commerce chief, has other Earthlier plans.

Specifically, to build a city across an area of 600 km2 made up of eco-friendly buildings, sustainable and renewable energy production and a drought-resistant water system. Residents will live in harmony and following these commandments:

All of this is Telosa, the smart city of the future designed by Bjarke Ingels Group (BIG), the firm behind projects including the VIA 57 West skyscraper, Lego House, Copenhagen Harbour Bath or Maritime Youth House.

Telosa also promises to be a 15-minute city, in which basic services such as schools, hospitals and work centers are located within walking or cycling distance from home, eliminating residents' dependence on motor vehicles and reducing commuting times.

Of course, the city will also have plenty of greenery, public spaces, autonomous vehicles that will drive at a moderate speed and, apart from the urban landscape and architecture, this Utopian city will present, in organizational terms, a transparent and participatory management model. Furthermore, all its residents will co-own land in order to eradicate any trace of inequality. 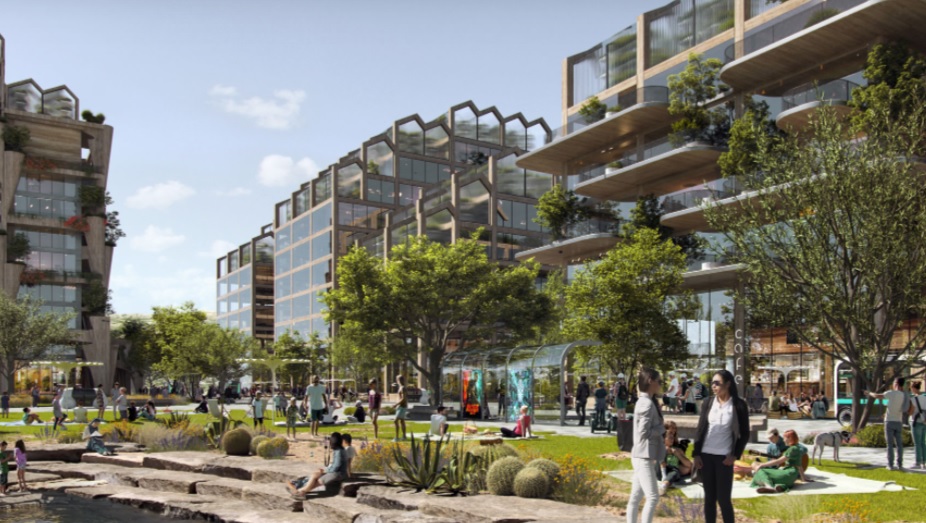 Telosa: more than a name

The name Telosa comes from the Ancient Greek word telos, meaning "purpose". Expanding upon that definition, according to Greek philosophy, it means that no individual can achieve their full potential if they do not grow as part of a group, of society. The two are united by working together in search of opportunities that enable them to prosper.

That's what Telosa is about, not just as a city, but as a much wider and expansive project.

Where is Telosa City located?

Since it will be built completely from scratch, Telosa will be built on land located in a desert in the United States, yet to be defined, but will be in the states of Nevada, Utah, Idaho, Arizona or Texas, although, the region of the Appalachian Mountains is also being considered. A blank canvas on which to create a new model which, according to Lore, gives back the value generated by the land to its investors, i.e. residents.

The final destination depends on aspects such as climate, access to water or logistics communication. However, the most determining aspect at the moment is to achieve social and political consensus for a city which, according to the former Wal-Mart executive, seeks to generate solutions and improve quality of life "with and for people, not with technology".

The first phase of construction, which hopes to receive its first residents by 2030, would have the capacity to accommodate 50,000 people and would cost $25 billion. Lore believes $400 billion will be needed to complete it. The funds to make this a reality would be obtained from philanthropists, donations, subsidies and other sources.

Building a city from scratch in the desert does not sound like the most sustainable and smart idea. However, Telosa seems to guarantee that it will incorporate the existing natural environment into the city. Air quality will be protected by not allowing fossil fueled vehicles into the city.

There will be a strong focus on reuse and recycling thanks to the circular economy and this will prevent the extraction and processing of natural resources. According to the developers, a fund will be created to preserve the region's natural resources and restore critical animal habitats.

Another concept of Telosa is equity, understood as an economic system whereby the land is owned by citizens. Initially, the land will be donated to a community endowment, which will use the acquired value to finance a public health and education system, innovative work opportunities and learning. All this will enable citizens to aspire to greater prosperity, which will be shared by everyone. 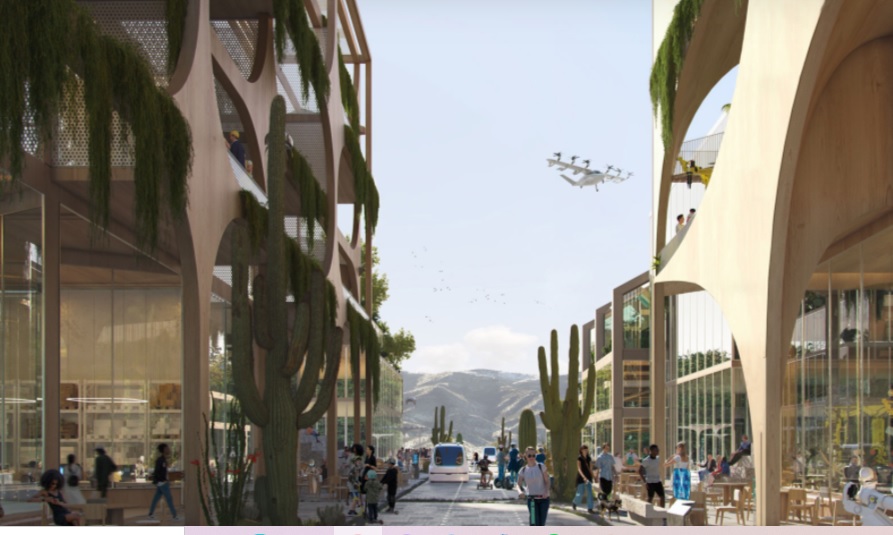 There are not many architectural details about Telosa. We do know that the central and most characteristic element of the city will be the Equitism Tower, a funnel-shaped skyscraper described as "a beacon for the city". It will feature elevated water storage, hydroponic and aeroponic farms and an energy-producing photovoltaic roof.

Its population density will be similar to that of San Francisco. The developers describe it as a cross between the cultural and vital diversity of New York combined with the efficiency, security and innovation of Tokyo. Lastly, it aspires to achieve a sustainability, governance and social services model comparable to that of Sweden.

Time will tell if this vision becomes a reality or if, on the other hand, it becomes the umpteenth urban plan designed to safeguard the future of humanity that ends up filed in a multimillionaire's drawer.