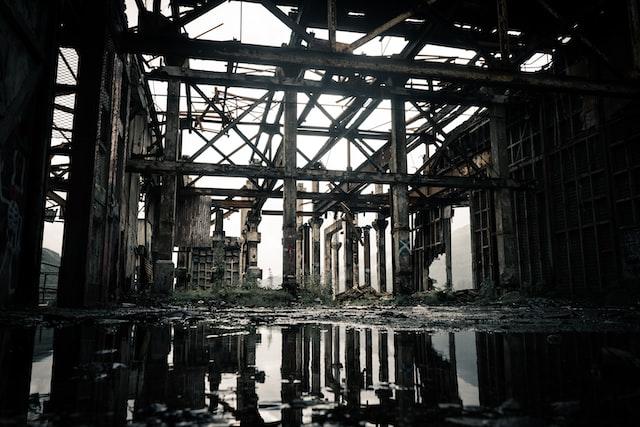 Cities are resilient environments, capable of literally rising from their ashes and rubble. Just as the history of mankind is one example after another of armed conflicts, there are numerous examples of cities that have been rebuilt after a war, some almost in their entirety. What happens when a city is given a second chance?

Hiroshima, the city that rose from the ashes after the atomic bomb 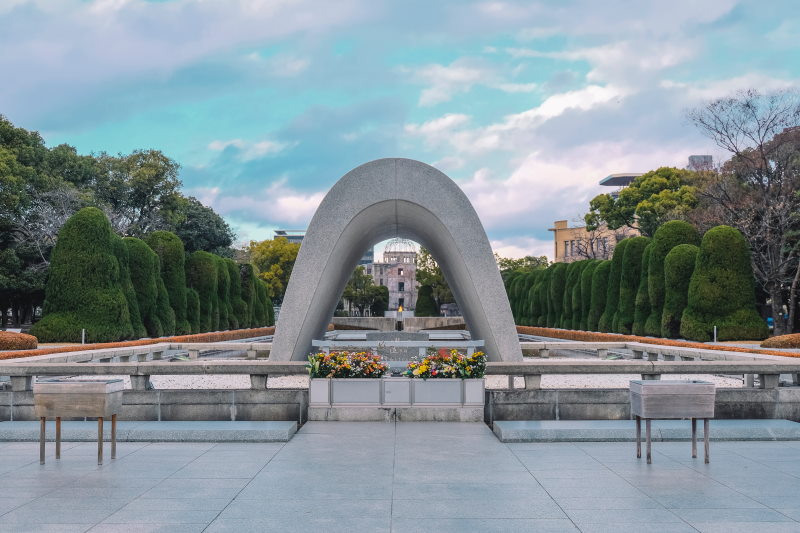 Among all the cities that have been rebuilt, Hiroshima (Japan) is probably the most characteristic. On August 6, 1945, the USA dropped Little Boy, the nuclear weapon, on the city. Four in five buildings were torn down or were so damaged they had to be demolished due to wind speeds of 440 meters per second.

As indicated in the chronology Hiroshima for Global Peace, three days after the bombing, just before the second bomb hit Nagasaki, a considerable part of the streetcar operations had already been restored. The railway line opened on the 8th, one day before**. Today's satellite view is striking given the marked urban sprawl and** car-centric planning.

Guernica, resurrection after a bombing attack 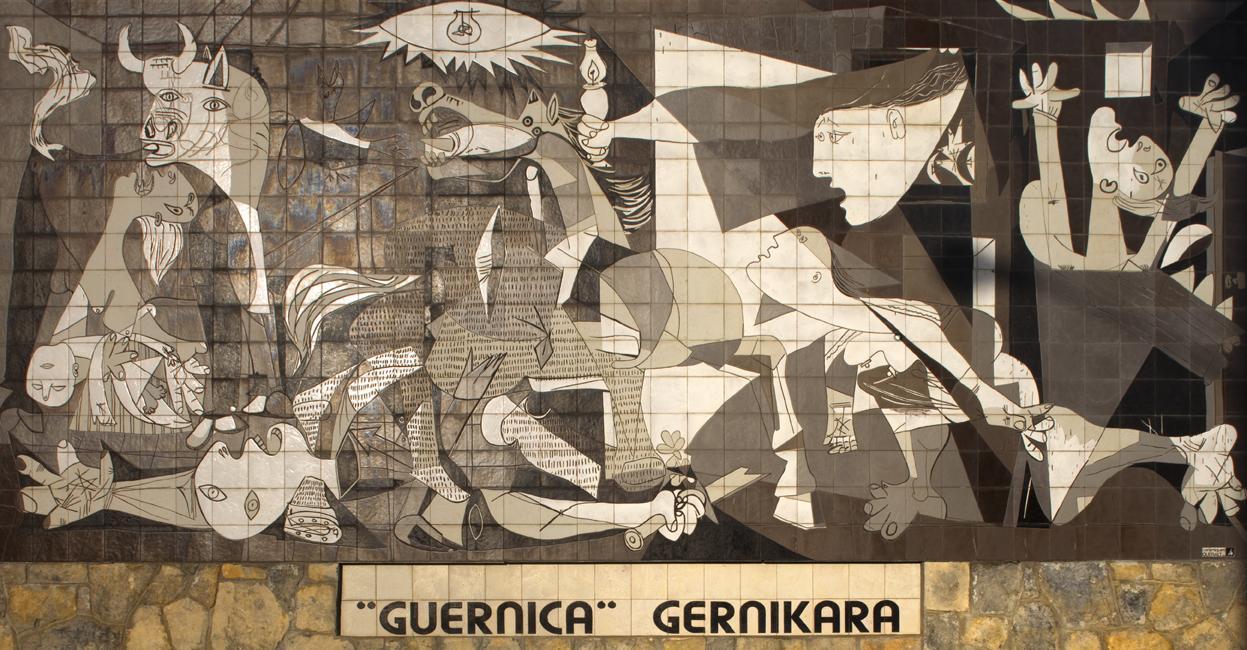 In 1937, the German Condor Legion destroyed Guernica, the Spanish city immortalized by the horror depicted in Pablo Picasso's painting. Eight decades after the bombing, which demolished 90% of the city's buildings, Guernica is a different city. As with any post-war city, it was rebuilt from scratch, although, its original preindustrial layout can still be seen in the satellite view.

The Nazi aerial bombing attacks on London (known as the Blitz) rendered the city unrecognizable. Entire neighborhoods were reduced to heaps of rubble. It was devastated and had to be rebuilt to a large extent. This is why the quality of many of the buildings constructed after 1945 is questionable and collectivity was fostered to save costs.

Buildings did not last many decades because of this poor quality; and collectivity enabled densifications which, paradoxically, have led to mass public transport networks capable of attracting and conserving talent. To a certain degree they expanded the medieval or feudal roads that remained intact.

Warsaw, a history of creative destruction 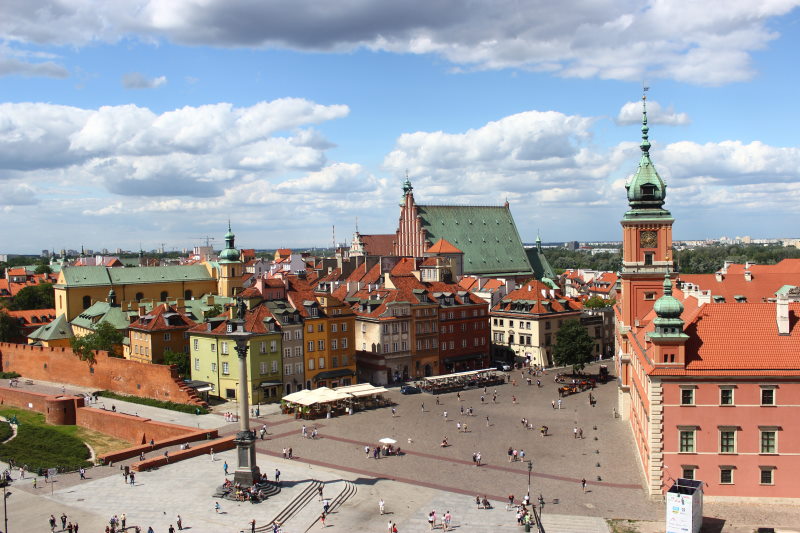 Warsaw, Poland's capital, was one of the worst hit cities during World War II, although there are very few signs of the conflict on its streets today. The creative destruction that demolishes buildings and entire neighborhoods and expels families from their environments is a phenomenon that also occurs with wars.

For Warsaw, the war was a tragedy that strengthened its leap forward, decades into the future with a form of urbanism that was typical of the end of the century. As indicated by some experts, Warsaw are many cities and the pedestrian areas of the 19^th^ (and 21^st^) century merge with the urbanhighways of the 20^th^ century.

Every city that has been rebuilt has done so in its own way, although today's reconstructions would probably follow the UN-Habitat guidelines in search of low consumption, minimal impact, climate resilient and more equitable cities.