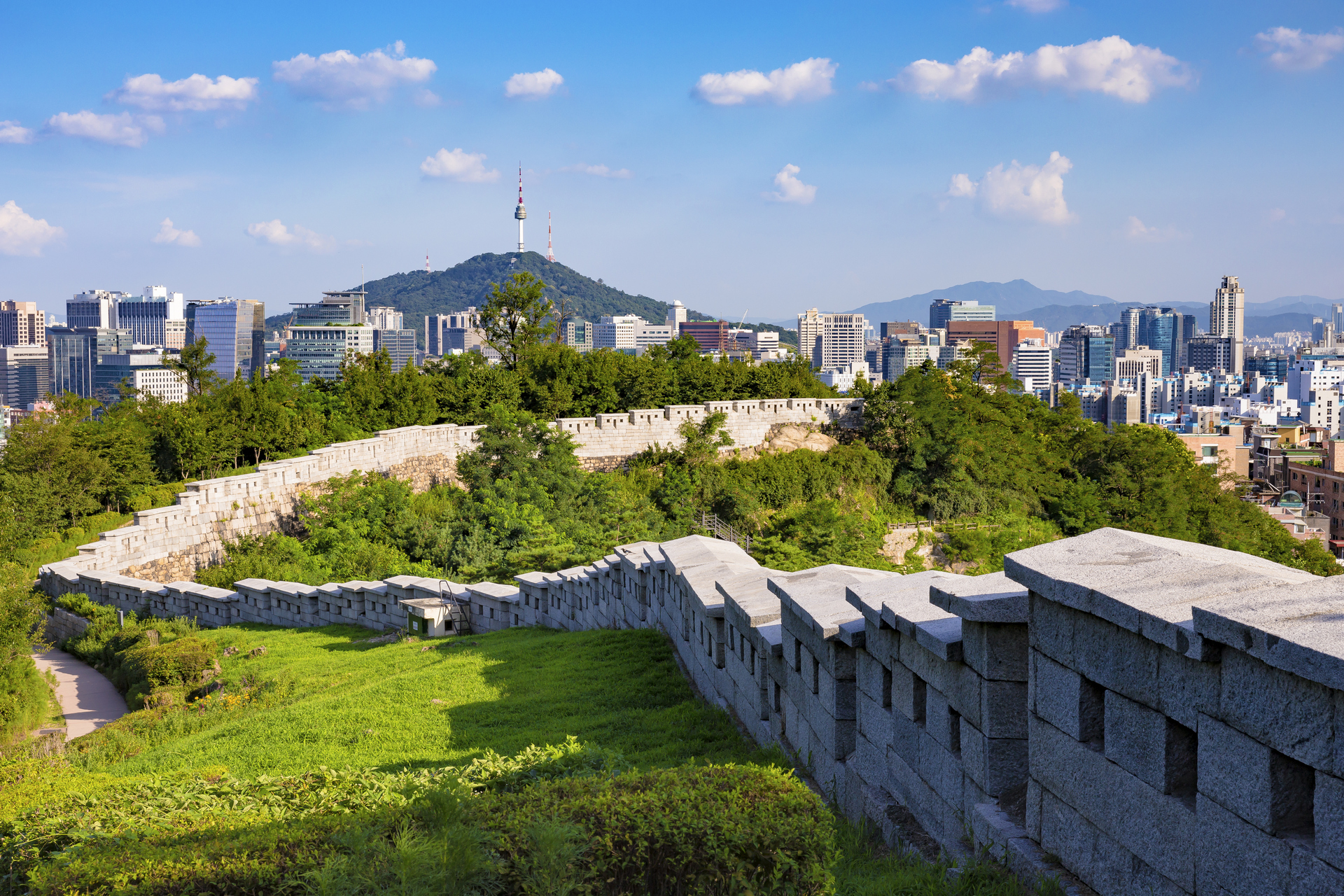 Few infrastructures have such a powerful historical value as city walls. A key part of the survival of civilizations, time and military technologies have pushed them aside, making them mere monuments enveloping the city and which often interfere with the functionalities of modern urbanism.

Origin and history of walled cities

The walled city concept expired some time ago, particularly after the discovery of gunpowder. However, they are architectural structures that were key elements for cities, and even nations. In fact, some bastions were the embryo of many populations that started out as a military settlement or fortification.

Their origin is almost simultaneous to that of cities. One of the world's oldest known walls is in ancient Uruk, in the heart of Mesopotamia, nine centuries BCE.

Examples of preserved walls that are integrated in today's cities

As they were no longer required for defensive purposes, many walls were destroyed. Those surrounding Paris are good example. However, others have survived. They have been preserved as part of the landscape and historic heritage of cities. However, sometimes integrating them has not been an easy task. 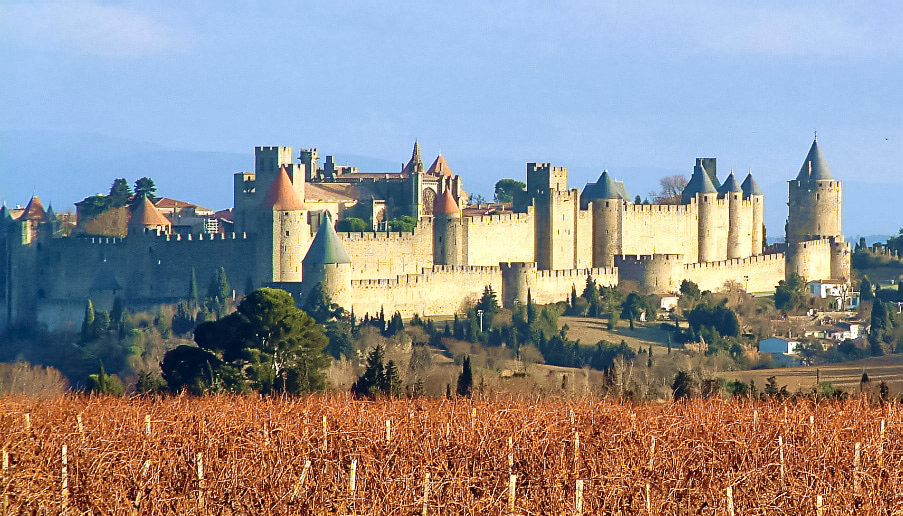 One of the best preserved walled cities in the world. The concentric walls of Carcassonne have become a cultural icon stretching three kilometers long and with 52 towers **, **while the city has used the walls to boost business and tourism.

The lower part of the walls has been adapted to accommodate businesses with one mission: to take advantage of the city's medieval image. Today the Carcassonne wall offers tourists souvenir stores, restaurants, jewelry stores and cake shops. 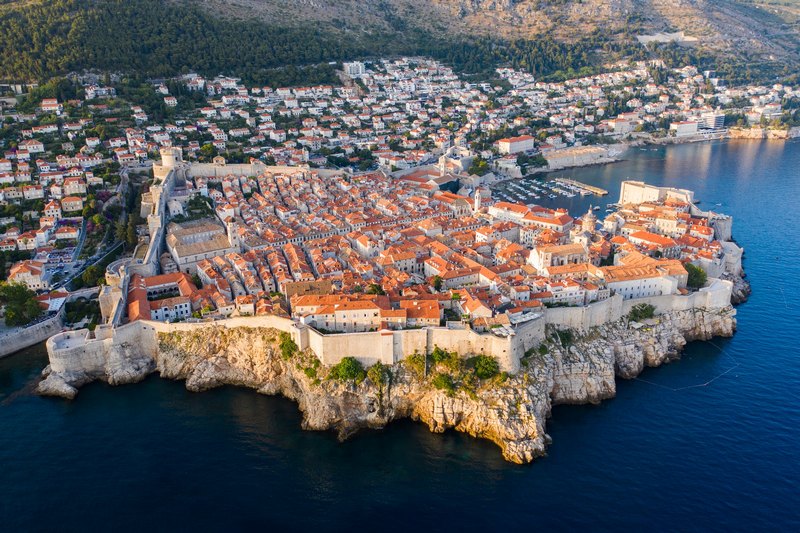 Among the important walls in Europe are the walls of the southernmost city in Croatia, located along the Adriatic Sea, making it a beautiful place offering tourist attractions.

Its current appearance is due, to a large extent, to the base concept of today's smart cities: community contributions. Because the residents of Dubrovnik, over time and throughout the city's armed conflicts, have been involved in successive reconstructions. 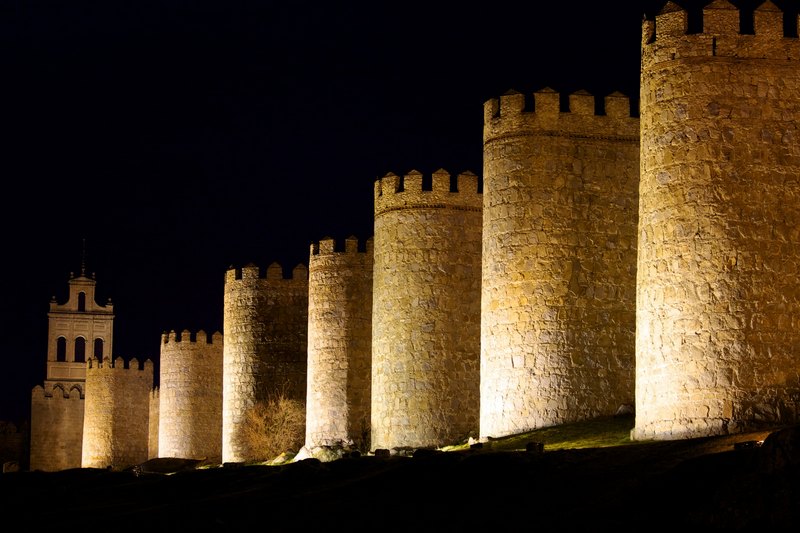 The capital of the Spanish province of the same name with a population of just 60,000, has become a fine example of the application of Big Data to preserve its cultural heritage.

Its wall, the symbol that identifies this city, forms part of a program that will see the installation of 226 sensors to gather information about the impact of climate or human activities on the monument. 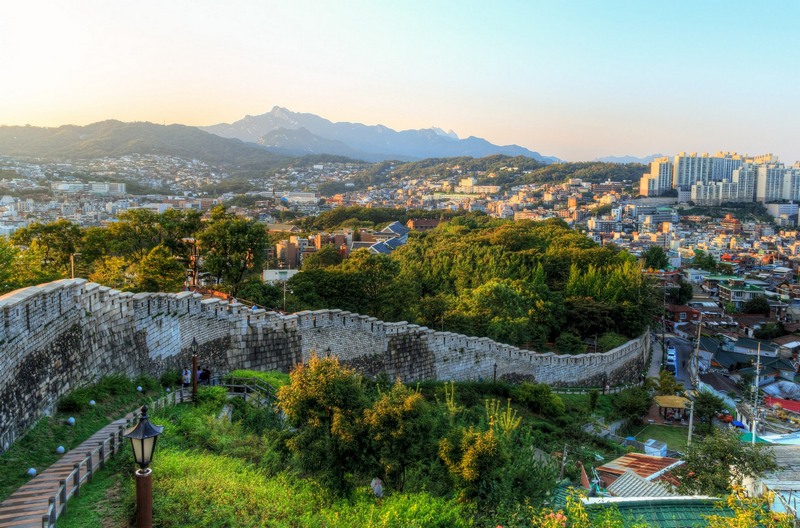 The South Korean capital, unlike Avila, with a population of over 10 million, coincides in the preservation of its ancient defensive walls. Apart from preserving part of the monument, the city is surrounding it with green areas as another means to combat its pollution issues. 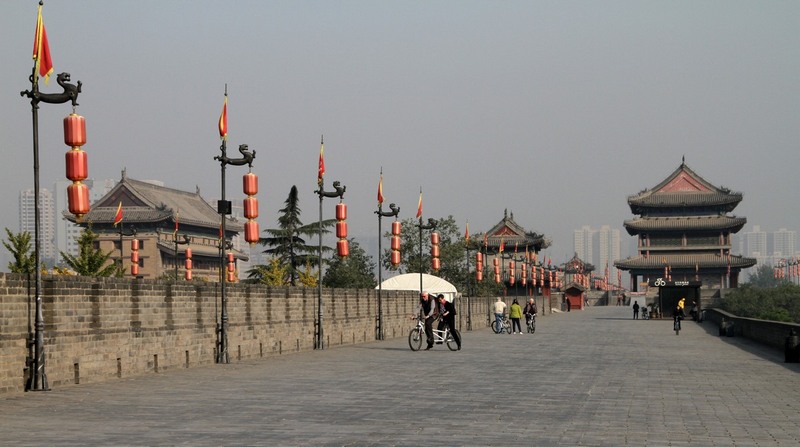 Just a few kilometers from the famous wall of Pingyao, is another wall intertwined in the streets of Xi'an, a city just as famous as the preceding one, but much more populated and extensive. The issue with this major city is that its wall is preventing its streets and avenues from being extending, causing further traffic jams and retentions.

The city also applies Big Data and Artificial Intelligence, but this time to optimize the flow of traffic through its historic center, defined by the outline of the walled line.

The walled city of Quebec is another example of how historical heritage has influenced subsequent architectural trends. Integration and preservation have been a priority for the Canadian city. Not surprisingly, it is the only intact wall in North America.