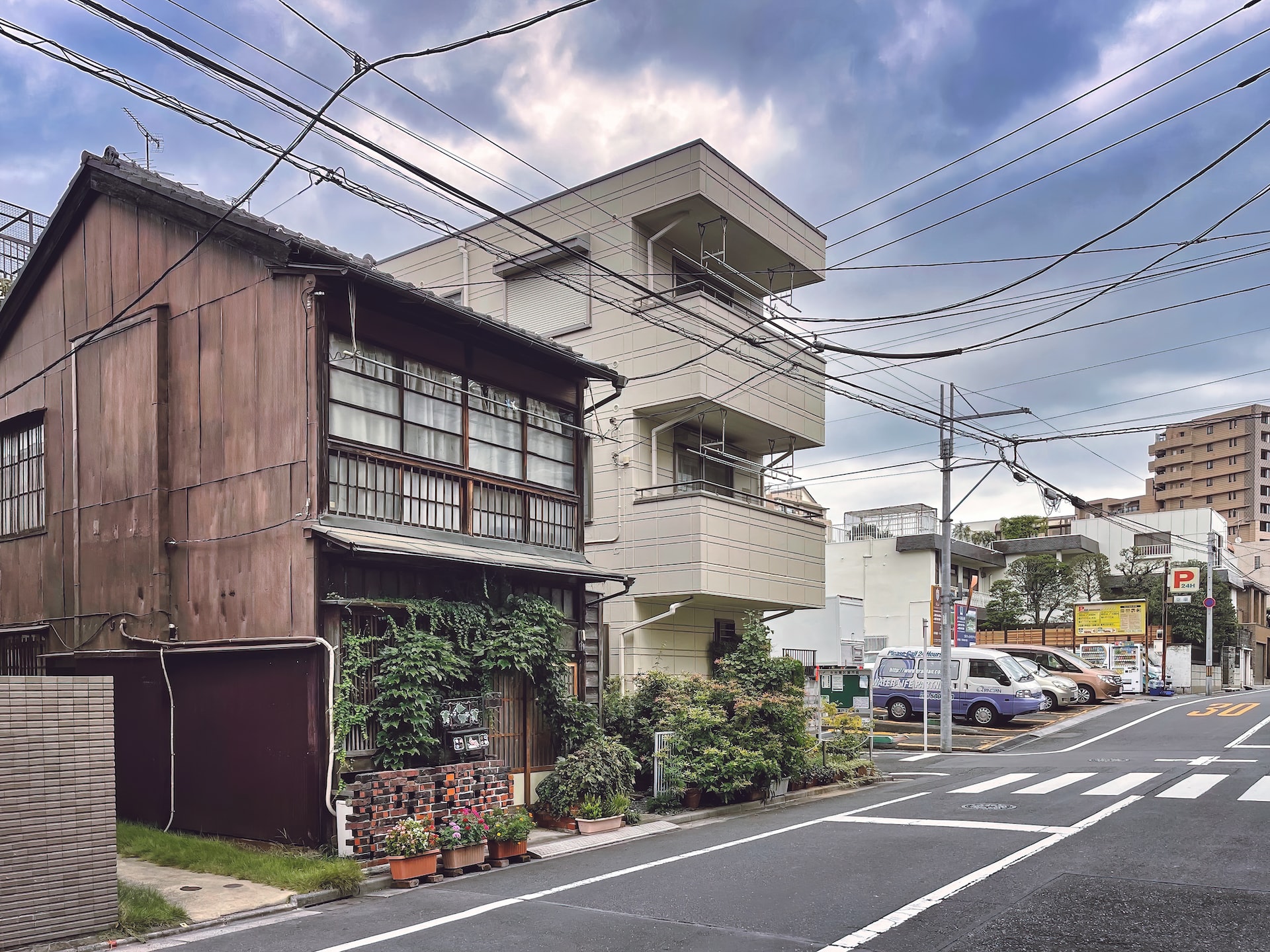 Many regions in Japan have houses that were not designed to last, but rather have a useful life of 30 years. It is not uncommon when someone dies, for their house (no longer with any resale value) to be demolished to build a new one. Why does Japan destroy houses like this? Is it sustainable?

Emergency reconstruction after the World War

The scrap and build policy takes place in many of Japan's suburban development projects. That is, it is a practice delimited in space, but also in time.

The houses that are demolished today have suffered one or two destruction cycles, a method that began with the construction of peri-urban and cheap housing after World War II.

When these districts were built, they were thought of as emergency living solutions, 'low' houses for Japan's current standards and with somewhat poor qualities.

Earthquakes and regulations, another reason to demolish a house

In addition to the above, the frequent earthquakes on the island have changed regulations over time. Houses built about 30 years after the end of the war, second generation buildings, would be demolished in around 1990.

Now these plots of land are in their third iteration. The Japanese people obviously do not value living in old houses that do not comply with regulations and with specifications that are nearing or exceed their useful life. However, something is changing their way of thinking.

Houses for 30 years is not a sustainable solution

Houses must last for as long as possible. Many decades at least, some centuries if possible. During the construction of a building, the amount of embodied energy, the energy needed to manufacture, transport and manage the materials, is extremely high. Global CO₂ emissions from construction activities account for approximately 35% of the total.

"Durability, flexibility and energy efficiency must be considered cornerstones of sustainable architecture", according to Huw Heywood in '101 basic rules for sustainable buildings and cities'. An urban design policy that goes beyond architectural aspects includes transport in the efficiency equation. The ideal solution? Make it last.

A change of paradigm in Japanese 'suburban' urbanism. 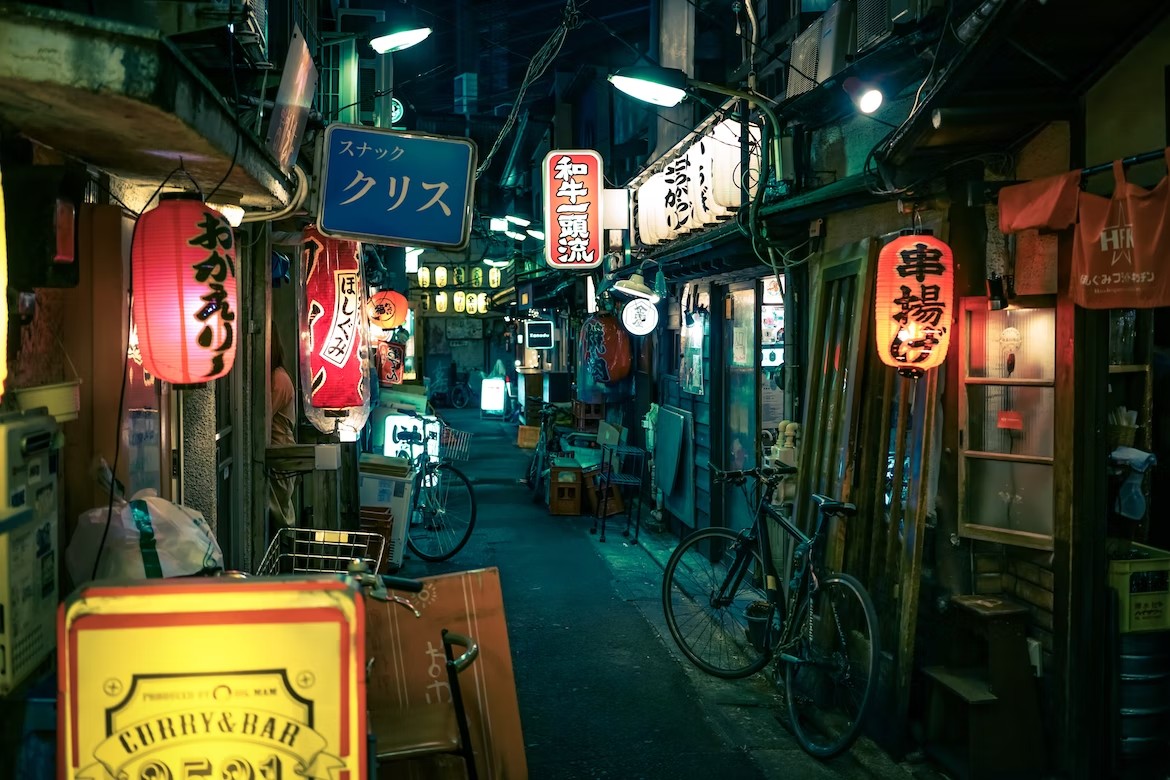 The scrap and build technique is being abandoned. Party due to the environmental impact, which is reflected in construction costs and partly because that suburb is being abandoned. As the population decreases and ages, more people are concentrating in metropolitan areas and abandoning the suburbs.

It is estimated that 13% has already been abandoned, and that this figure will reach around 30% by 2033: 21.7 million abandoned homes. The country has a general problem with abandoned houses and unclaimed land. This is resulting in the few people who still live in these areas not being able to maintain their public infrastructures such as train networks, hospitals or roads with their taxes.

It is increasingly common in suburban development in larger cities not to demolish houses that are over 30 years old, unless they breach an earthquake regulation (if that is the case, they are built to last). Instead, in Japan many young people are living in 'old' houses and they renew them when they can, renovating them to take advantage of the existing building.

Obviously, the cost of renovating a property is much lower than demolishing it and rebuilding it, an aspect that did not concern previous generations, but which is now a factor taken into account by the younger generation.

The Japanese practice of demolishing to rebuild is ending as new buildings are constructed to last, in line with sustainability policies.