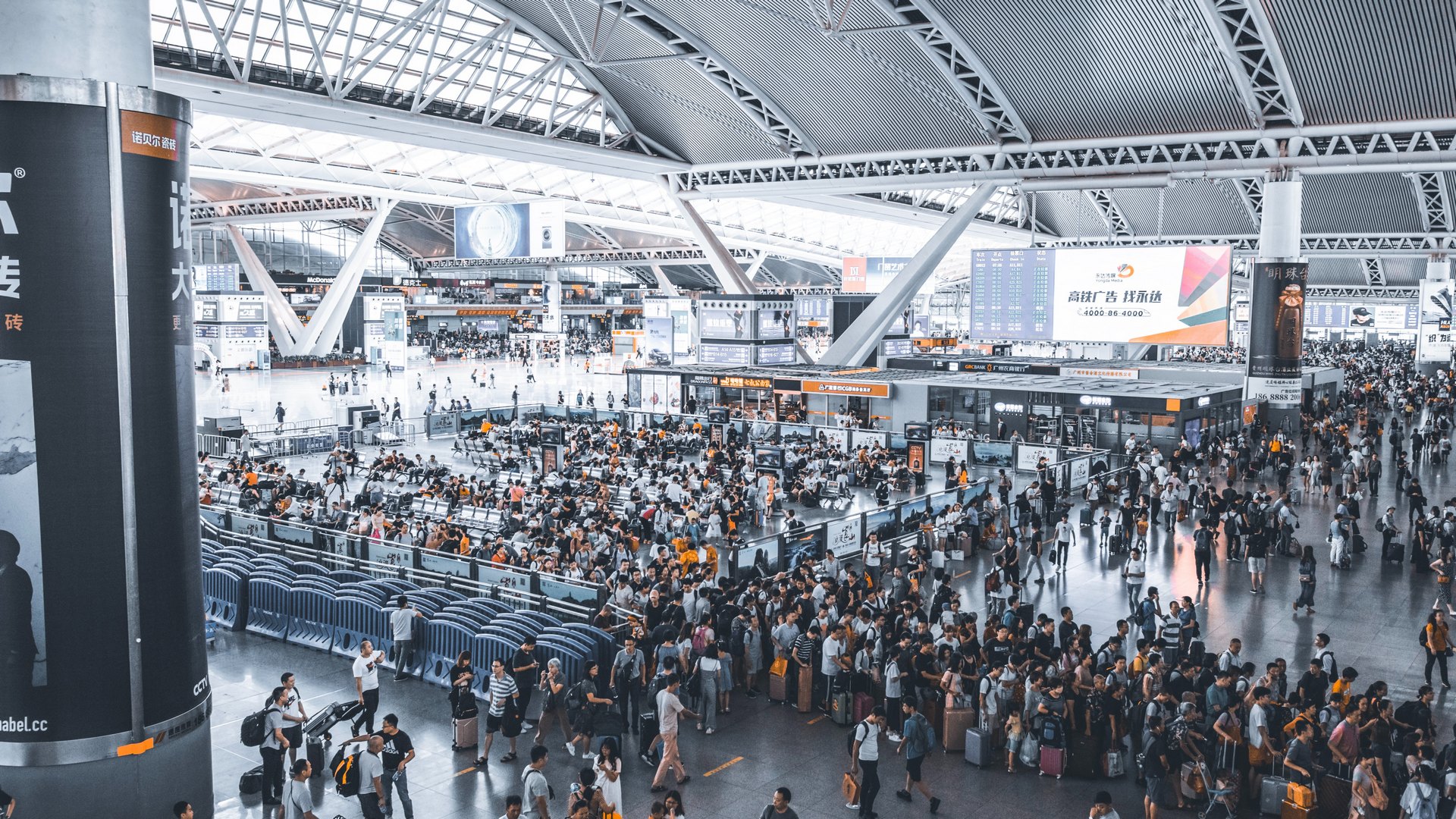 In 2021, China's high-speed rail network reached 38,000 km according to the European standard (more than 250 km/h), far exceeding the country with the second largest high-speed network (Spain, 3,622 km) and marking the way towards medium-distance and long-distance travel. These are record figures and they are having a significant impact on the organization of the country's cities.

How long did it take China to build its high-speed rail network?

In December of 1990, the Ministry of Railways proposed the construction of a high-speed railway line between Peking and Shanghai. The congestion of the medium-speed system that existed at the time, was making private vehicles more convenient, and the resulting pollution levels were unacceptable. This was the start of a revolution that has covered a vast area of the eastern region of the country over three decades.

How many kilometers of high speed train lines are there in China?

Although the deployment during the initial years was slow and sporadic, and ran between nearby cities, in recent years huge areas of the region have been covered. If in 2010 the country had covered 8,358 km, by 2015, this figure had doubled to 19,800 km and in 2020, it was four times that figure reaching 37,900 km.

It ended 2021 with just over 38,000 km in operation, nearly all in the southeast region, the most populated region. China's five-year plans have been the driving force behind this development. According to the 15th Five-Year Plan, China will have around 165,000 kilometers of low-speed, medium-speed and high-speed railway lines (50,000 km) by 2025, in addition to the 10,000 km of urban subway. 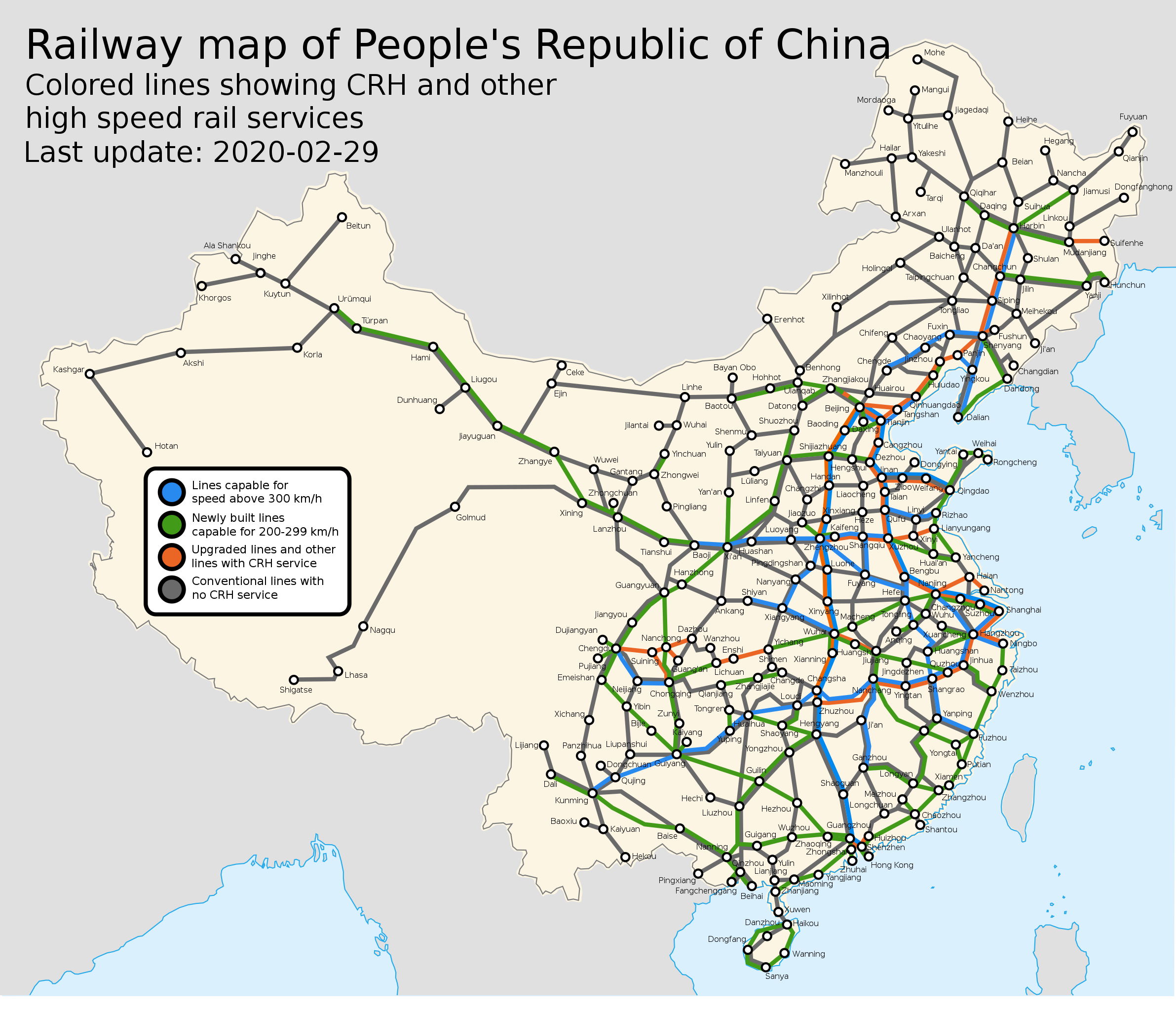 How will China's railway affect its cities?

Given the low environmental impact of high-speed trains, China's high-speed railway has led to a significant reduction in greenhouse gas emissions, compared to mobility options such as private vehicles and air travel. Furthermore, the improved infrastructure has made it the preferred choice for citizens travelling between 200 km and 1,000 kmbetween cities. 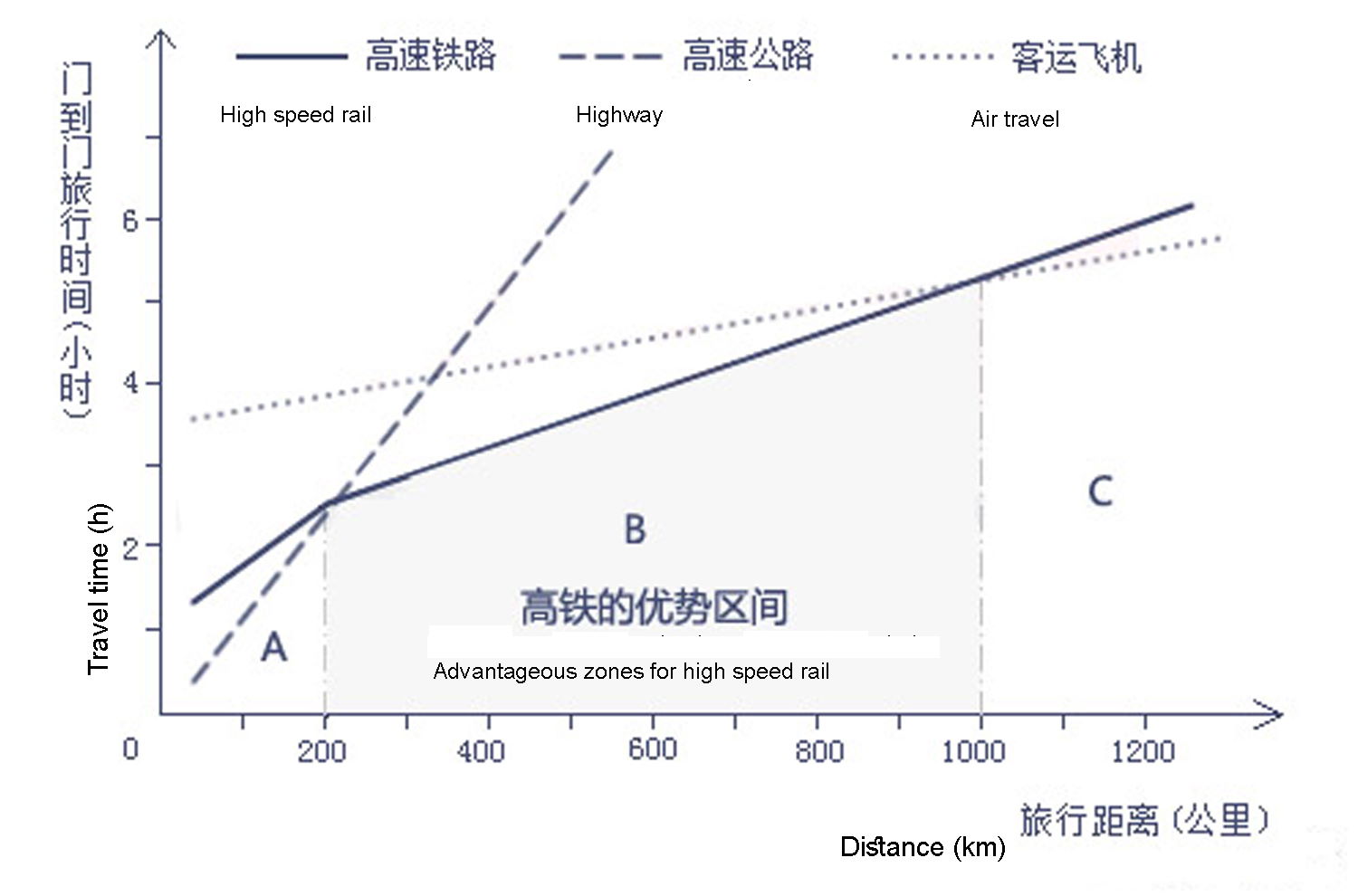 This majority use between cities such as Kunming, Urumqi, Beijing, Harbin, Shanghai or Shenzhen, among dozens of major cities has led to a marked increase in journeys between these cities; and as citizens are saving on the cost of using private vehicles or air travel (and the government its respective external factors) productivity has also improved.

What are the disadvantages of high-speed rail networks?

As in the rest of the world, China's high-speed network involves the rapid connection between 'nearby' cities but, it also tends to disconnect everything located between major cities. One of the main disadvantages of high-speed rail networks, compared with medium or low-speed networks, is that many towns become not just thoroughfares, but simply landscape.

Furthermore, although it is the mode of transport with the lowest environmental impact, particularly when compared with driving or flying, it does also have an impact. Of course, it is preferable over other forms of mobilty, but the Chinese authorities are focusing on low-impact construction and on the electrification of the fleet.

Diesel trains, which were used during the medium-speed to high-speed transition in the 1990s in some sections, have not been used for years. They are even planning for electric trains to operate at speeds of 400 km/h even on [routes below -50º in the north.

China is the global leader in the construction of high-speed lines even beyond its borders, having reached partial agreements in developing countries and even with the US, Spain or the United Kingdom. There is no doubt that electrified rail mobility is the best environmental option, and that this is the future of inter-city mobility.