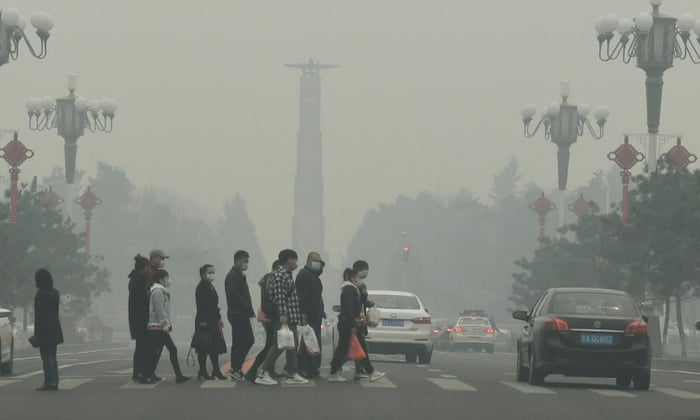 Exposure to air pollution significantly increases the risk of infertility, according to the first study to examine the danger to the general population.

The analysis of 18,000 couples in China found that those living with moderately higher levels of small-particle pollution had a 20% greater risk of infertility, defined as not becoming pregnant within a year of trying.

The study design did not enable the scientists to determine how air pollution might damage fertility, but pollution particles are known to cause inflammation in the body, which could damage egg and sperm production, the scientists said. Another recent study of 600 women attending a US infertility clinic found that increased exposure to air pollution was associated with a lower number of maturing eggs in the ovaries.