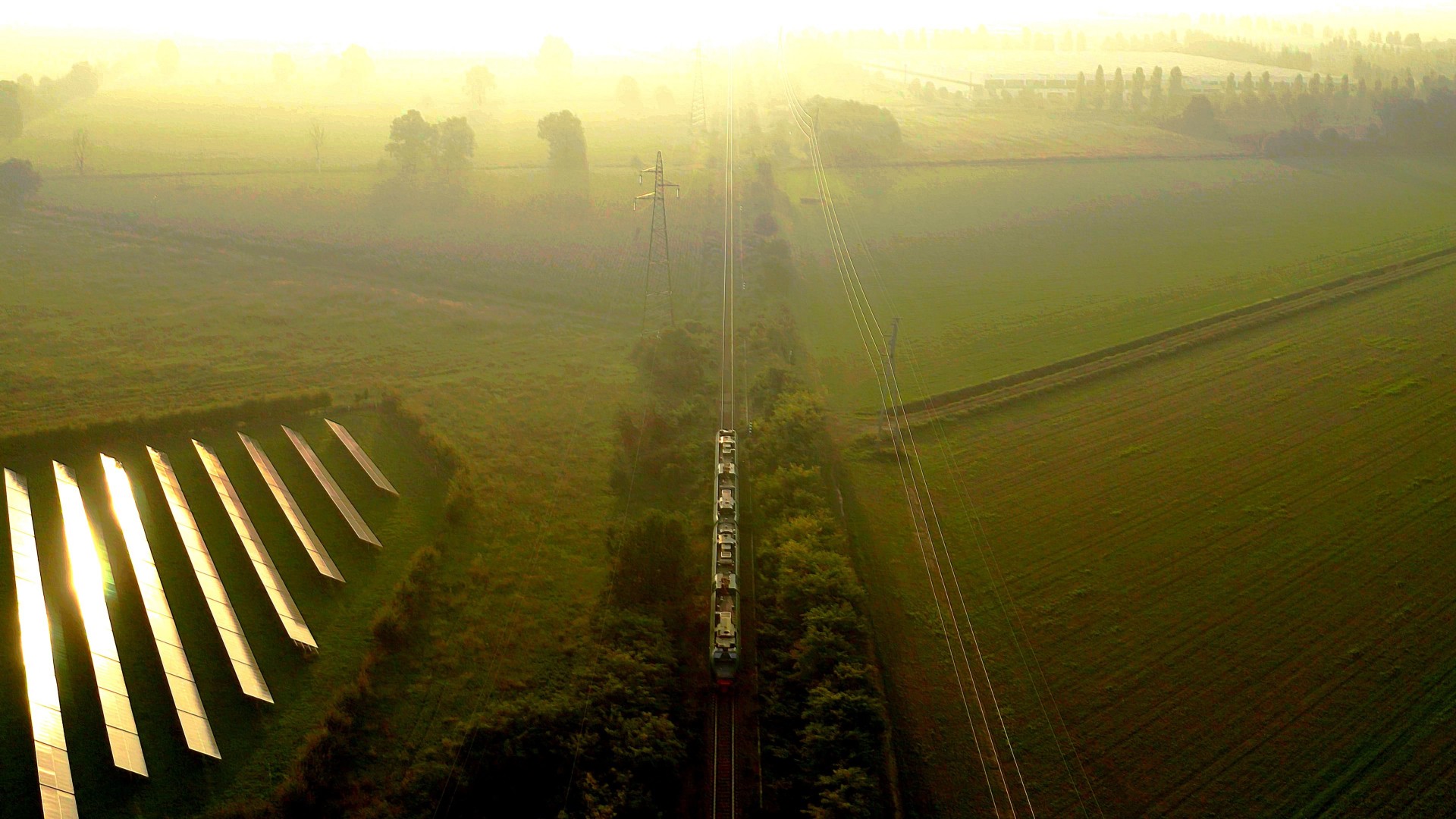 With the exception of walking and cycling, trains are the most efficient and sustainable form of transport. The good news is that around 75% of them across the world have been electrified, while 25% still use fuels. The bad news is that even electric locomotives use a partially polluting mix. Are solar trains feasible?

How do solar trains work?

A solar train is an electric train that obtains the energy required for its movement from photovoltaic cells located on their roof or next to the railway lines. In practice, there are hardly any solar train projects in the world, given the numerous technical complications involved in feeding such a large (yet efficient) object with solar power. Which on the other hand is perfect for moving small objects, such as compression waste bins.

Are there any solar trains in operation? 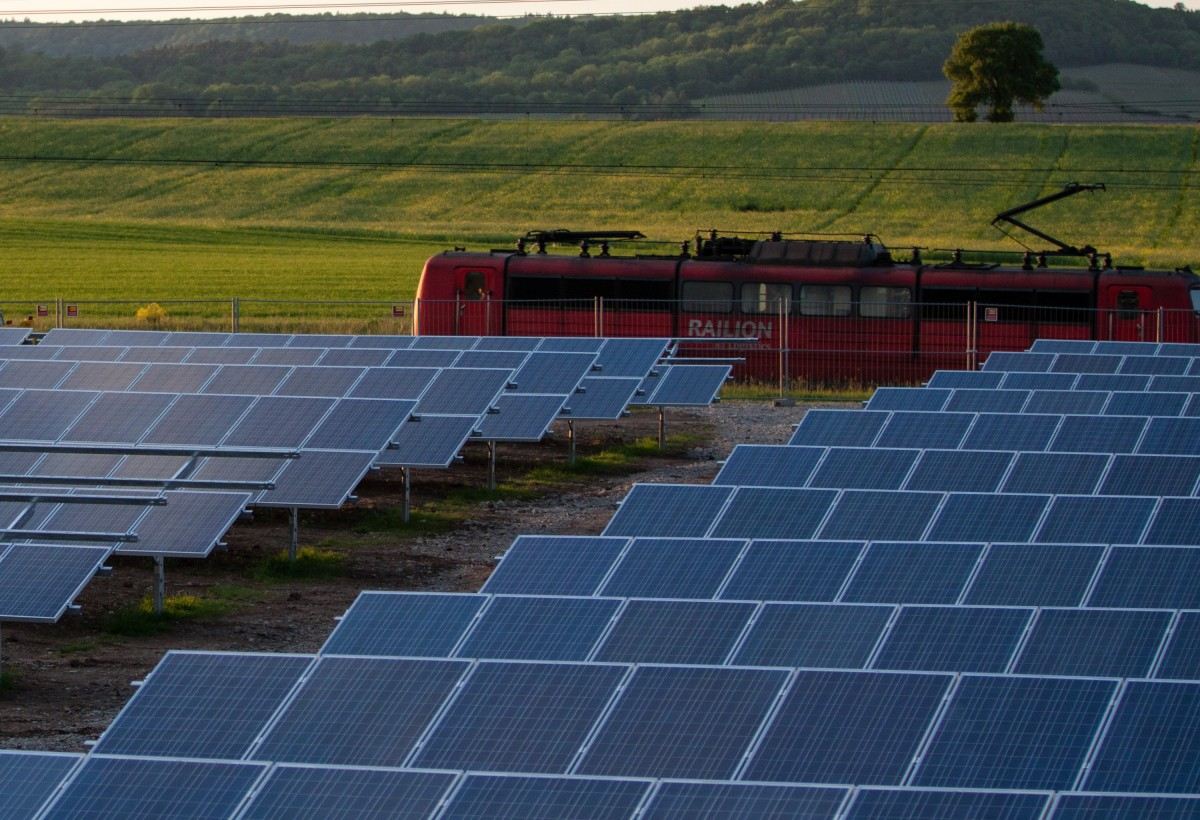 In 2012, and as part of China’s 12th Five-Year Plan, the region of Shenzhen, drew up a plan to electricity dozens of public infrastructures using solar panels and which would include railway stations. In 2010, leading trade publications praised the connection of a small network of 20,000 solar photovoltaic panels with a production capacity of 6.68 MW to what, at the time, was the new station of Hongqiao on the high-speed line that joins Peking and Shanghai.

After this deployment came the desire to use the consumption of these railway stations as a ‘beachhead’ of the solar-powered trains, with the aim of jumping within a few years or decades to the direct electrification of trains. Although this journey will take a few decades.

The first 100% solar train in the world is a train that is now over 70 years old and used as a tourist attraction in New South Wales, Australia. Refurbished in 2017, the firm North Byron Resort installed solar panels on its roof, which supply the train with 6.6 kW of power. It is sufficient for the train to cover the 3-km journey between the North Beach and Byron Beach stations at a ridiculously low speed (18 km/h), which is ideal for leisure.

That same year, India announced an ambitious national plan aimed at reducing its dependence on a highly polluting electricity mix. Backed by the country’s Ministry of Science and Technology, a large part of its electric fleet incorporates solar panels on the roof of the trains that are sufficient to supply around 15% of the energy required during the journey.

Can trains be powered solely with solar energy?

Despite barely touching the rails, a train is an extremely large vehicle. This means that it takes a great deal of energy to make it move and although the amount required to keep it moving is lower (except on steep gradients), it is still a significant amount.

A high-speed passenger train can consume around 0.03 kWh per passenger and kilometer, which, for a 600-passenger train, is a total of 18 kWh/km. At a speed of 250 km/h, one kilometer is covered every 14.4 seconds and therefore around 3.6 MW are consumed.

With a generation of 200 W per square meter, 18,000 m2 of photovoltaic panels would need to be installed next to the railway line in order to provide sufficient momentum for all the energy used by the train to be electric. From a technical point of view, it is a feasible challenge, but the implementation of this infrastructure and its use on a circuit that could have various trains running, make operating strictly solar trains today just a theory.