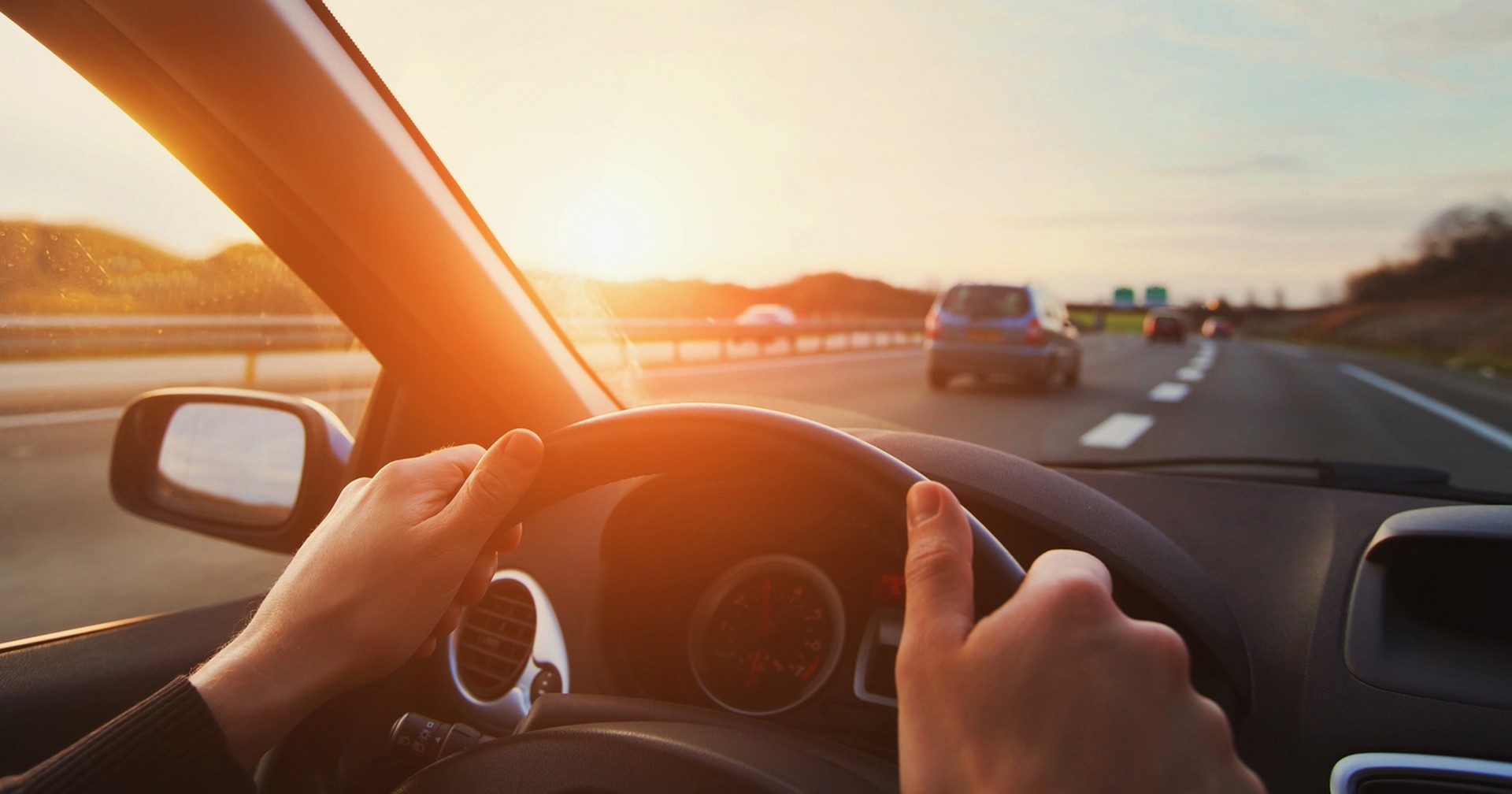 Last March, the European Union announced that a regulation was going to enter into force in 2022 that would revolutionise transport. It consists of establishing 15 mandatory advanced driver assistance systems (ADAS) in all vehicles sold as of that year. These systems include the controversial black boxes or event data recorders (EDR): systems capable of recording all the events that occur in a car.

The European authorities have designed this plan to combat the persistent problem of road accidents across the entire continent. More than 25,000 people die on European roads each year as a result of road accidents.

At the beginning of this decade, European governments’ forecasts were very optimistic in terms of the progress of road safety: In fact, some even suggested we would see a world without traffic victims. Having reached this point in the century, the reality is very different. A change is needed to support this great milestone, and technology may just be the solution.

How do black boxes work in cars?

The aforementioned EDR systems are a qualitative solution. They are also a glimpse of what autonomous driving will be like in subsequent decades. They also focus on protecting the more vulnerable groups on the road: pedestrians, cyclists and motorists. The number of victims in these groups is not dropping and this is leading to a rise in road accident rates in cities. These groups, in fact, represent 70% of road deaths in cities.Technology has been promising great results for years but, how come we are not seeing the mass deployment of ADAS systems? While some argue that the technology was not mature enough, others blame car manufacturers, indicating that they have been reserving the systems for high-end vehicles. Therefore, the EU’s intention is also to democratise the use of these systems. 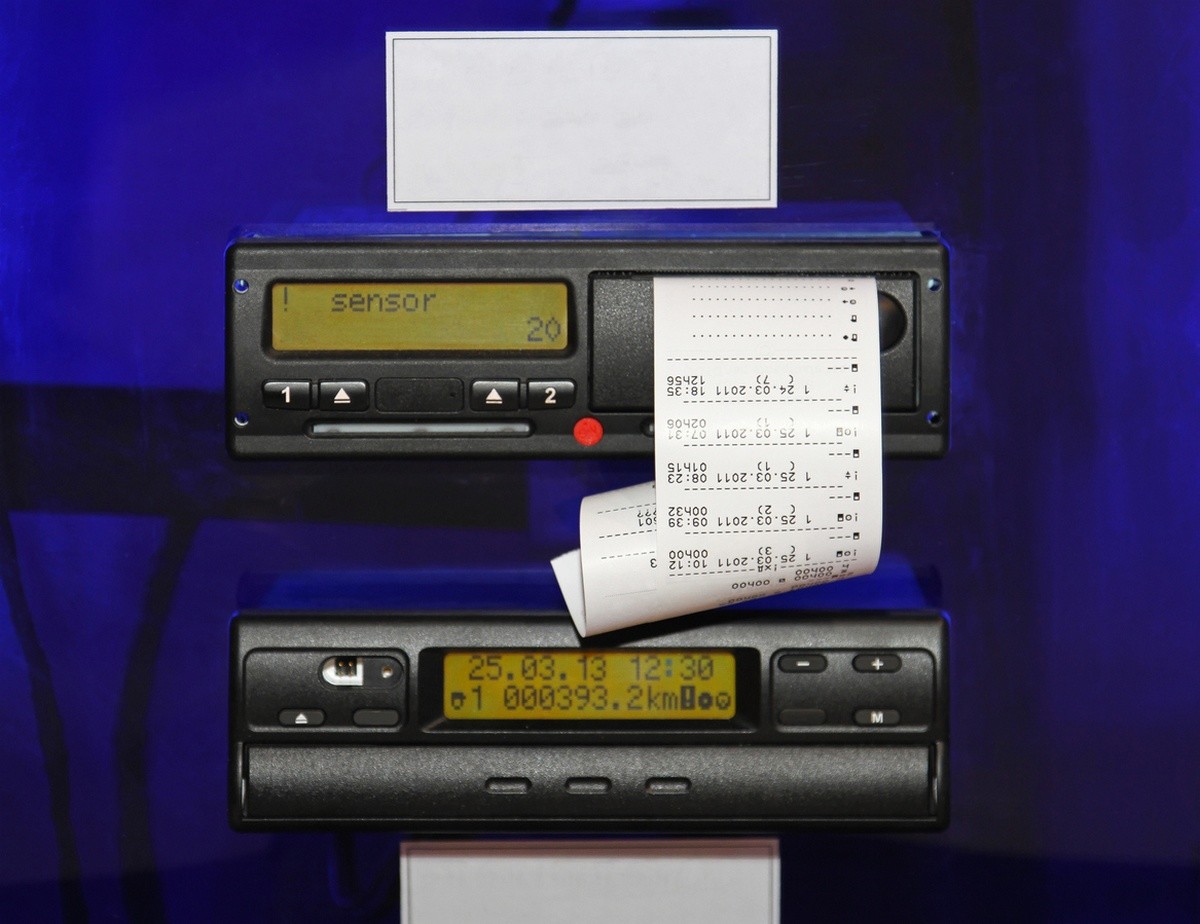 However, the authorities’ good intentions will have a double effect, walking the fine line between the limits of safety and privacy in transport. Black boxes play an important role in this.

What do car black boxes record?

Included in the 15 mandatory systems, the black boxes will record all human interactions with the vehicle. In this regard, it would seem that the days of the expression “private” referring to transport, are numbered. Together with the other electronic devices that have now become part of our daily lives, black boxes will provide information about the way we drive.

However, the community regulation, at the moment, establishes clear limits. The information stored by the black boxes shall only be used in the event of an accident. This will serve two purposes.

On the one hand, this data collection will help the industry gain a better understanding of the cause of accidents, in order to prevent them. At the same time, they may be used for legal purposes. For example, they may serve as evidence to determine judicial procedures. Each state’s implementing regulations shall be essential in order to determine how far these spies go.

Where are black boxes located in cars?

Generally speaking, EDR devices are located either within the center console or the vicinity of the air vents for the rear seats. Having it close to the center of the vehicle allows for greater protection in the event of a violent crash, but also keeping a more precise record of the vehicle’s movements. As for accessing the recorded data, technicians can use the CAN bus in order to download the required information to a computer.

Do all cars have a black box?

According to European regulations, the EDR, which is mandatory for the vehicle categories M1 (passengers, comprising not more than eight seats in addition to the driver's) and N1 (vehicles used for the carriage of goods and having a maximum mass not exceeding 3.5 tonnes) by the 6th of July 2022, and all types after the 7th of July 2024.

The reality is that… black boxes are already here 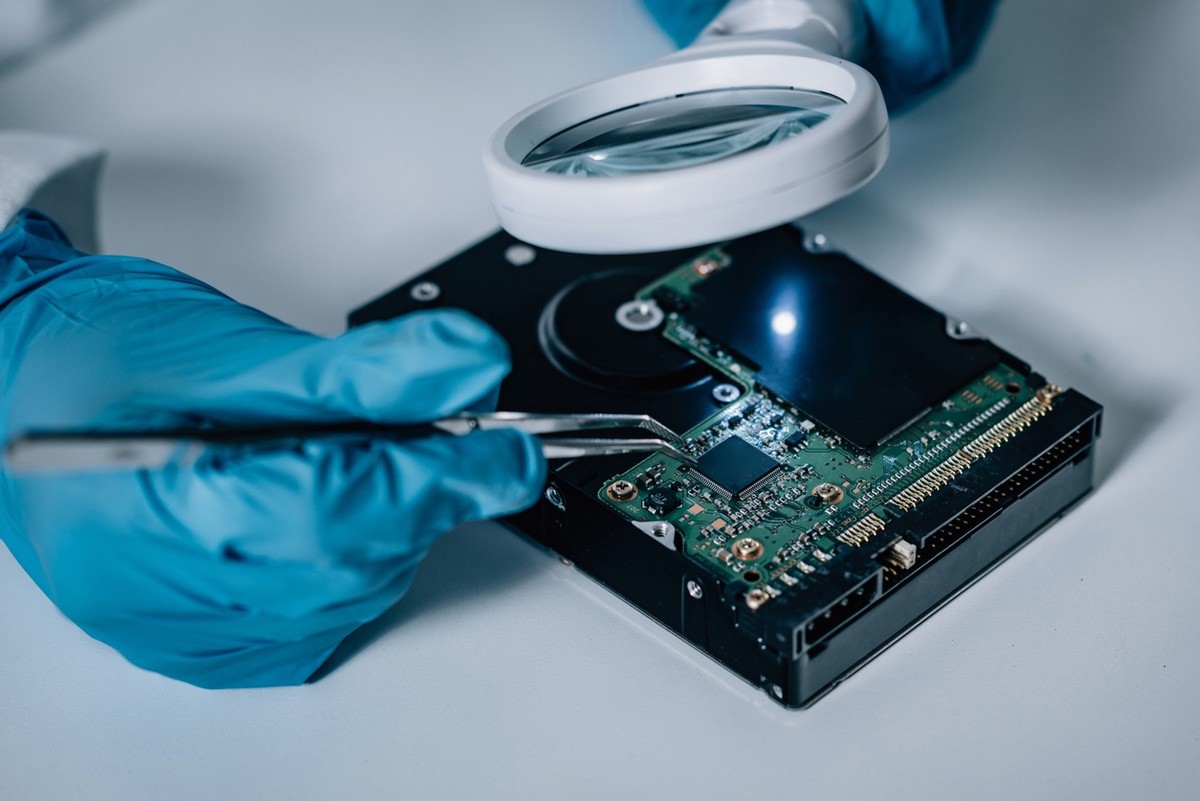 Although this system will enter into force in 2022, some manufacturers are already installing electronic devices of this sort. They are called EDR (Event Data Recorder) and they can be found in models manufactured by General Motors, Ford, Isuzu, Mazda, Mitsubishi, Subaru, Suzuki and Toyota.

Their presence in cars has not been broadcast too much, in fact, most drivers are not even aware of them. Companies are also calling for a utility to improve safety behind the wheel. The future regulation should, at least, include the regime governing the disclosure and use of this information accessed by the private sector.

This is just the start of the dilemma between safety and privacy. The debate will undoubtedly reach society with the increasingly imminent arrival of connected cars and autonomous driving.