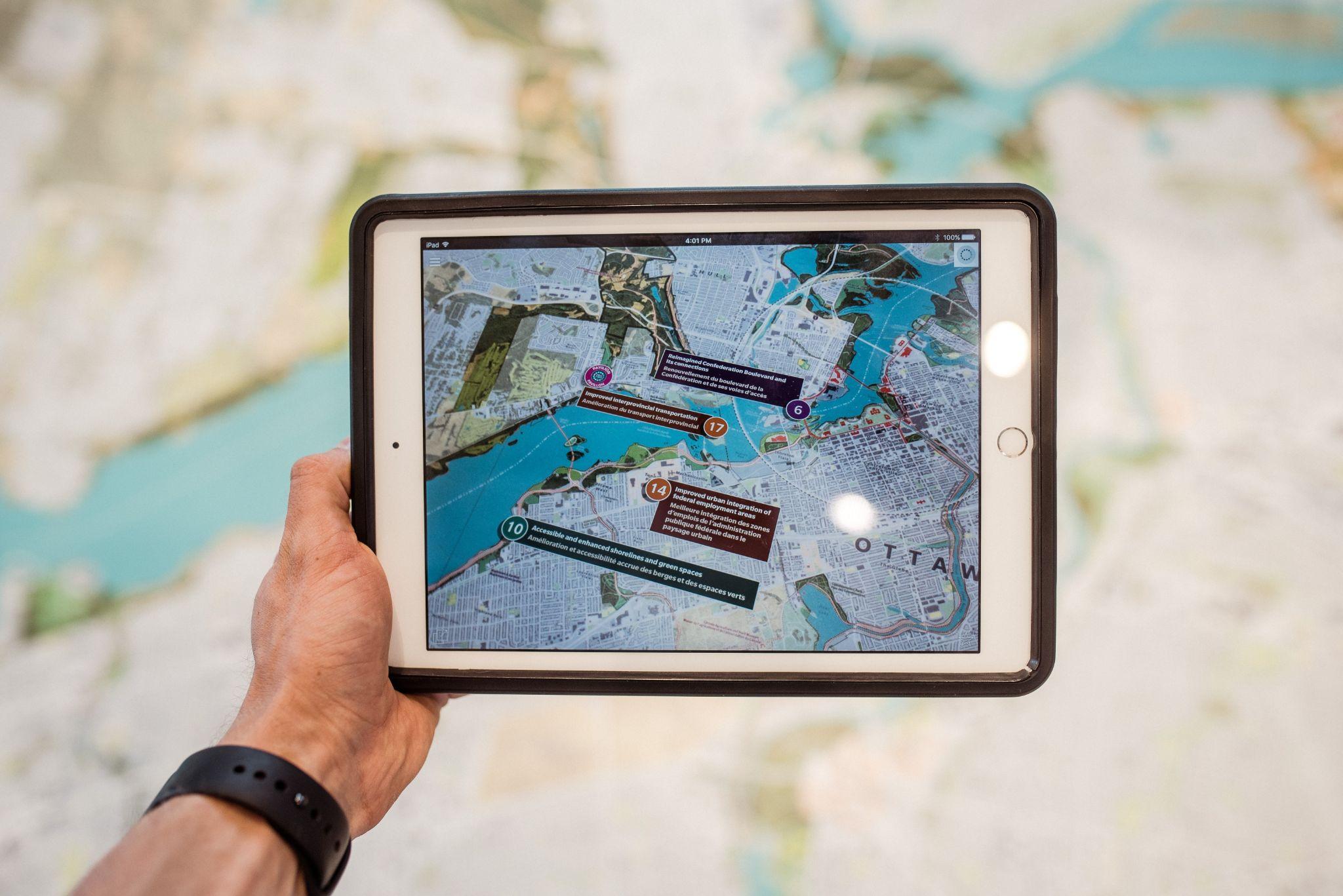 Citizen participation forms part of the ethos of democracy. Sometimes, however, the traditional channels are not as efficient or as fast as we would them to be. Others fail to take into account all the proposals or concerns relating to urban governance. Crowdsourcing is a solution for the community to collect and share data that can generate a real change in their cities.

The term crowdsourcing is made up of the two words 'crowd' and 'outsourcing'. It is an open and distributed collaboration that outsources certain tasks to a large number of people or to a community, through an open invitation.

The aim of this participation is to request ideas and opinions or provide information to improve products, services or processes, normally from social media and platforms that exist for this purpose, such as Yanbal, Innocentive or OpenIDEO.

The latter, for example, specializes in solving complex problems, sharing ideas, and coordinating actions worldwide. One of its most recent campaigns looks for solutions to prevent, treat and beat cancer.

● Crowdsourcing brings communities together around a common cause or project. ● It is an effective way of resolving problems that require a great deal of time and/or investment. ● It generates greater commitment among communities, which identify and support the product or the solution. ● As it is an anonymous process, the people taking part feel free to express their opinions. ● For companies, it is a way of improving a product or service or, simply, getting the opinion of their clients.

Crowdsourcing can also be an extremely useful tool for designing urban governance strategies among public-private sectors and citizens. 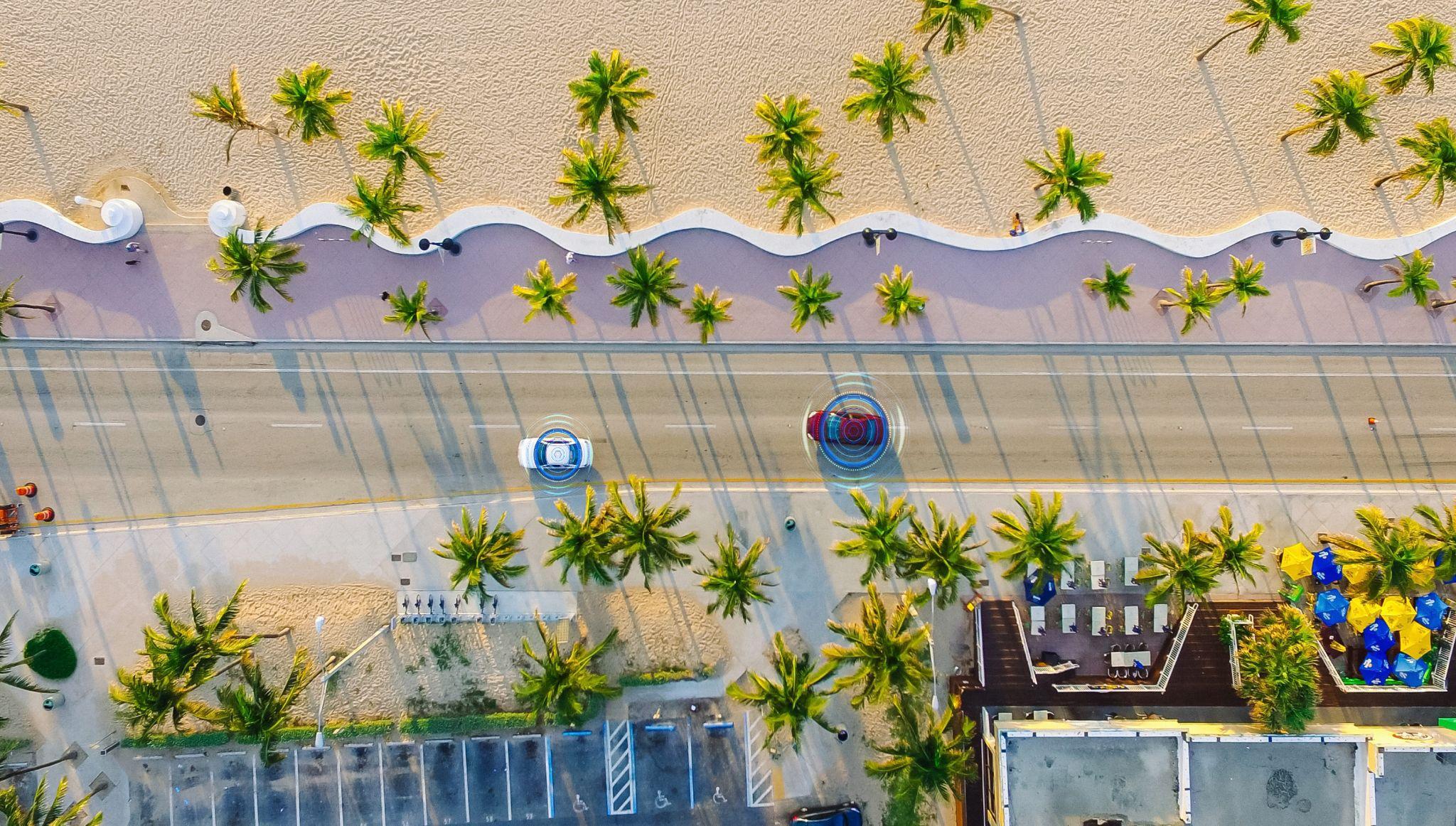 Waze is a mobile app with which drivers report road incidents or accidents so that users can know, in real time, what is happening on our roads. It has over 140 million registered users and it is one of the most popular navigation solutions worldwide.

The PPGIS platform serves as a forum for discussing issues, sharing experiences and good practices related to participatory mapping. The Participation GIS (PGIS), Public Participation GIS (PPGIS ) and voluntary geographic information (VGI) discuss issues regarding the sustainable management of natural resources and traditional ownership rights in developing countries and among Indigenous communities around the world.

Air Quality Egg is a sensor system designed to collect high resolution readings of NO2 and CO2 emissions either indoors or outdoors. These two gases are the elements that are most indicative of urban air pollution that can be detected with low-cost sensors.

Air Quality Egg also enables citizens to take part in the debate regarding the quality of air in their cities.

Safetipin, an app that maps safe and unsafe areas, allows users to enter details about street lighting, CCTV and surveillance cameras and the quality of road surfaces, together with a score of the perceived safety of a neighborhood.

The app notifies users of the nearest safe point to an unsafe area. The app was created as a result of the rape and murder of Jyoti Singh in New Delhi in 2012, an incident that led to protests across the country to stop the violence against women and it highlighted the dangers they face in urban areas.

Ctzen enables incidents to be reported in real time and to perform real time monitoring. By taking photographs, the app accurately captures the location and sends the information to the local government so that it can rapidly and efficiently address the mattes that most concern citizens.

Detect pests and other incidents related to public health.

In 2018, an initiative was conducted in Colombia in which, by using a mobile app, residents identified the location of mosquito breeding grounds. All the data collected were transferred to the public health authorities so they could destroy the breeding grounds and educate the local community on how to get rid of mosquito colonies.