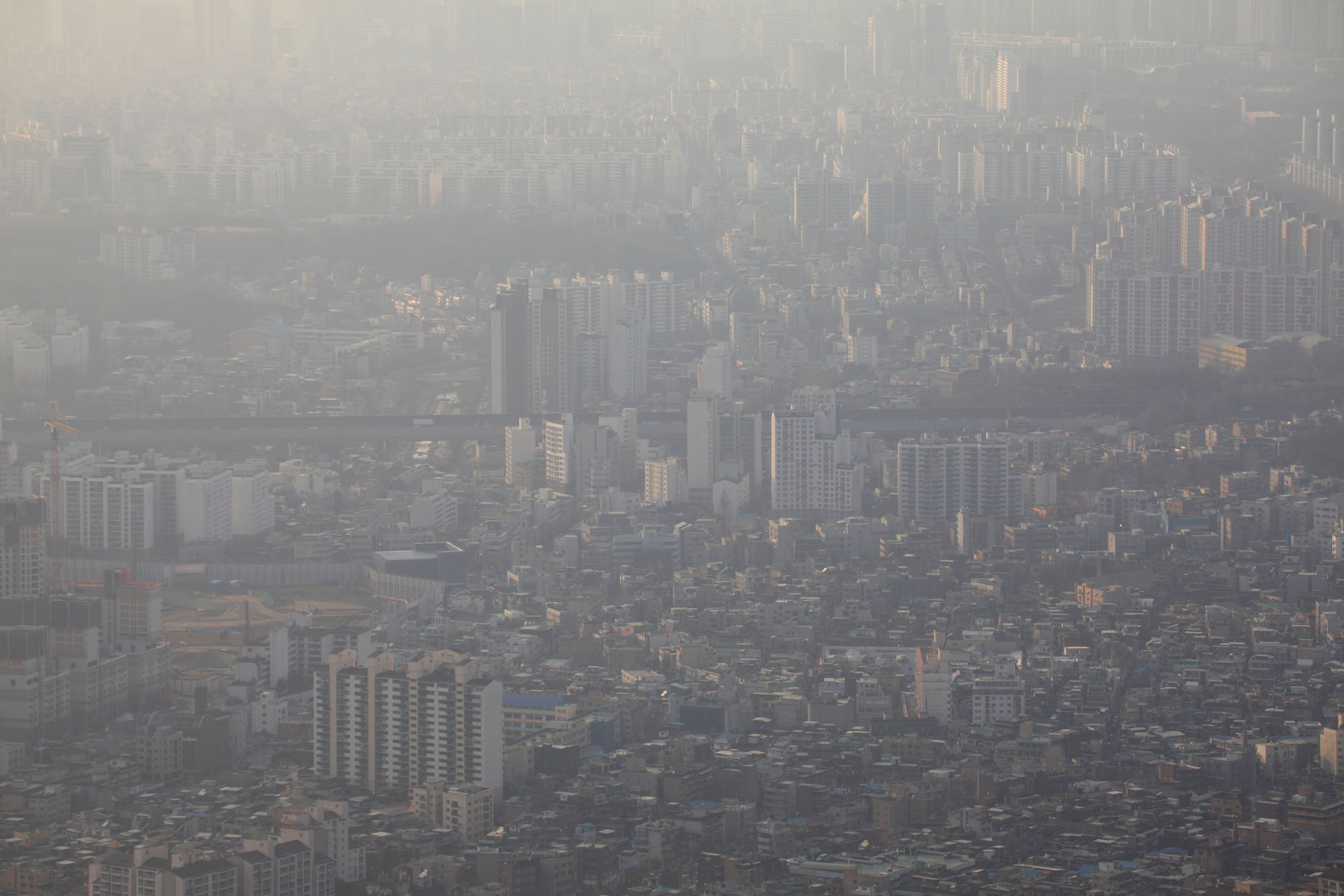 For over a decade, South Korea's Statistics Research Institute has been asking the population what they think of the quality of the air they breathe. The response since 2012 has been practically the same: low levels of satisfaction confirm that South Korea has a problem.

The air quality in the capital, Seoul, is particularly serious, as a result of its rapid industrialization. According to NASA, Seoul is among one of the world's cities with the worst air pollution. Between 2009 and 2013, Seoul's mean PM10 levels were higher than in many of the largest cities in the world, including Los Angeles, Tokyo, Paris and London. Air quality is also estimated to have accounted for approximately 16 percent of all deaths in the Seoul metropolitan area in 2010.

According to IQAir, the Swiss air quality technology company with an air quality platform providing real-time data on the world's air quality, the average quality in South Korea in 2019 was "moderate". However, the level of particulate material or PM2.5 (atmospheric particulate matter that has a diameter of less than 2.5 micrometers,) was double the recommended level. The country occupied the 26th position out of 98 on that year's global ranking.

In 2020, and as was the case in practically the entire world as a result of the interruption of activities due to the Covid-19 pandemic, concentrations of air pollutants dropped, in Korea's case, by 27%. However, the break caused by the pandemic should not mask a reality which, in Korea, has a name: fine dust or yellow dust.

Pollution levels in its capital, Seoul, which is home to around 10 million people, are the worst in the country. To such an extent that average residents will live 1.7 years less if the city's high pollution levels continue as they are.

What lies behind the bad air quality 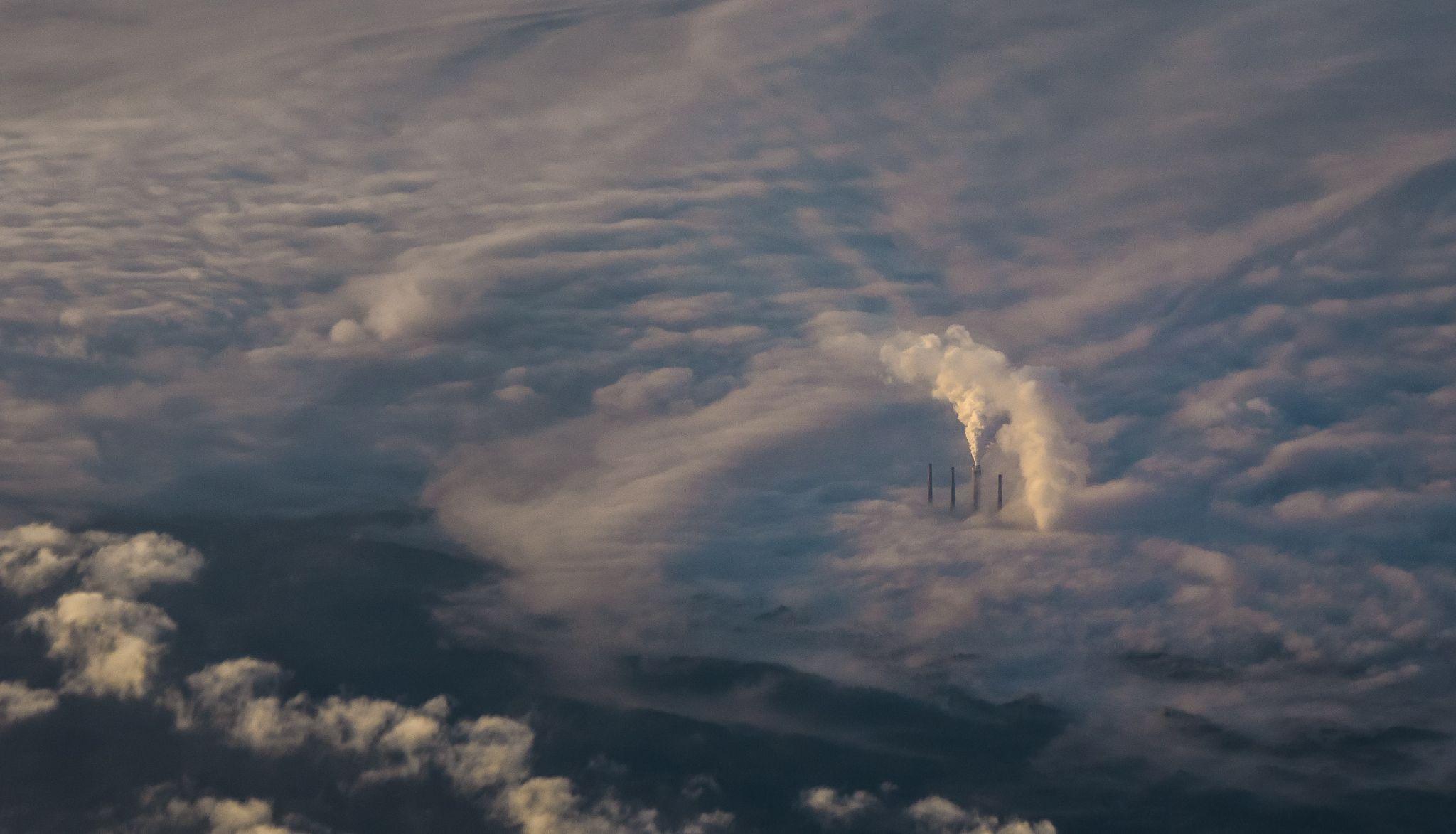 In March 2021, Korea experienced the worst yellow dust storm of the past decade. This phenomenon, which begins in the deserts of China and Mongolia particularly during the Spring, brings with it harmful particles such as sulfur, carbon monoxide, heavy metals and other carcinogenic material together with viruses, bacteria, fungi, pesticides, antibiotics, herbicides and plastic components that accelerate and exacerbate lung and cardiovascular diseases and various types of cancers.

Local health authorities categorize the concentrations of PM10 (solid or liquid dust particles, ashes, soot, meal particles or pollen) between 0 and 30 micrograms as good, between 31 and 80 as normal and between 81 and 150 as bad. In Seoul they reached 545 micrograms in March of last year and the authorities advised vulnerable groups not to go outside.

Yellow dust storms have always existed but they have been exacerbated by increased deforestation activities in Central Asia, increasing the frequency of the storms, particularly if there is little rainfall and anticyclones generate warm or stagnant air into the atmosphere. Many in Korea blame China's industrial activity, which is much more intensive than in the past, for the increased number of harmful particles present in these dust storms. 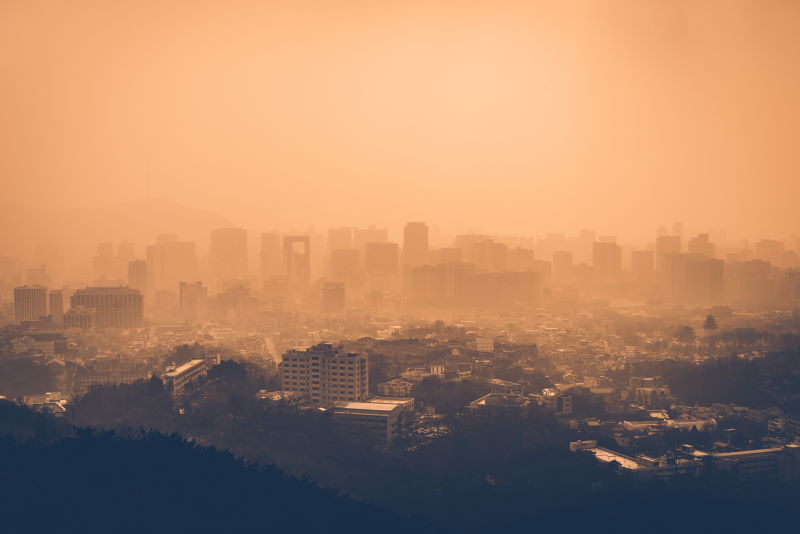 As they are aware of the problem, the Korean authorities are working on improving air quality by implementing various strategies:

Last year, 5-G connected robots equipped with devices to measure air quality, began patrolling the Jeonju industrial complex in South Korea. More efficient and with the ability to reach more areas than the inspectors patrolling the factories, the data collected will be subsequently used for the city's environmental management.

A new partnership between the United Nations Environment Program and the Republic of Korea's Capital Metropolitan Area, which includes Seoul, Incheon and Gyeonggi province, will help officials expand their efforts to tackle air pollution and share their best practices with other regions suffering from poor air quality.

As part of a series of investments being made by the Korean government to implement drones in numerous procedures, the surveillance company Hancom inSpace has been chosen to develop an automatic drone system to observe coastal pollution for over 20 minutes for a distance of up to 4 kilometers.

Air quality has become a delicate diplomatic issue, since, according to numerous Korean sources, around 70% of the toxic particles present in the yellow dust storms are from China's industrial activity. Even so, Korea has shown its willingness to collaborate with the Chinese authorities in projects that generate artificial rain to clean the atmosphere, among others.

Last year, the Korean Ministry of Science and ICT announced that it would begin to provide its inhabitants with real time air quality data and data of seven types of air pollutants. The data will be obtained from its environmental satellite Chollian-2B launched into orbit in 2020, so it does not have to rely on foreign satellites that were not providing this information with the desired frequency given the scope of the problem, which has now become a national problem.