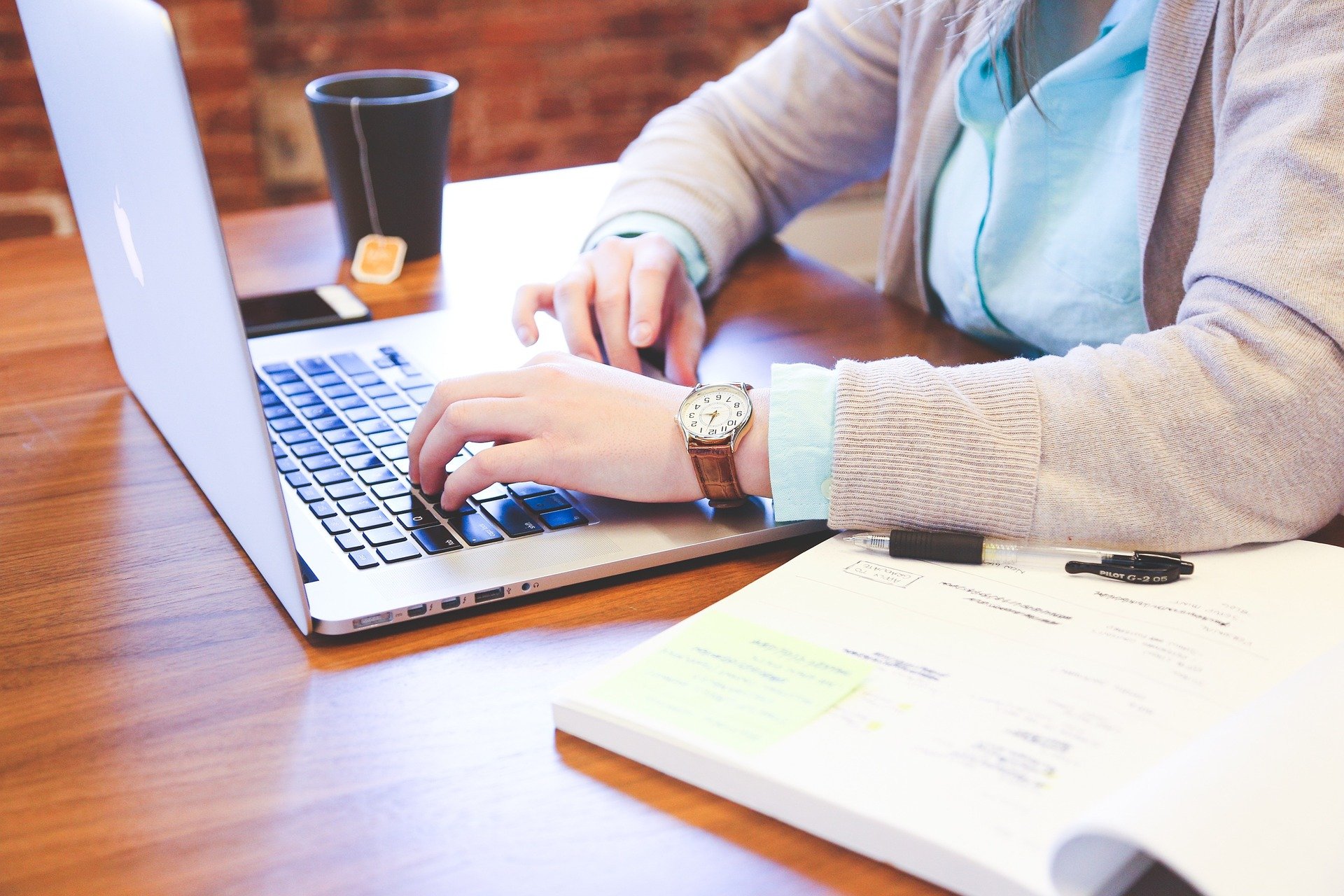 The development of digital technology and rapid expansion of electronic devices such as computers and cell phones, have enabled new methods of managing public services, leading to what is known as e-governance.

E-governance refers to the use by government agencies ofinformation technologies that facilitate a community's decision making process in aspects including: 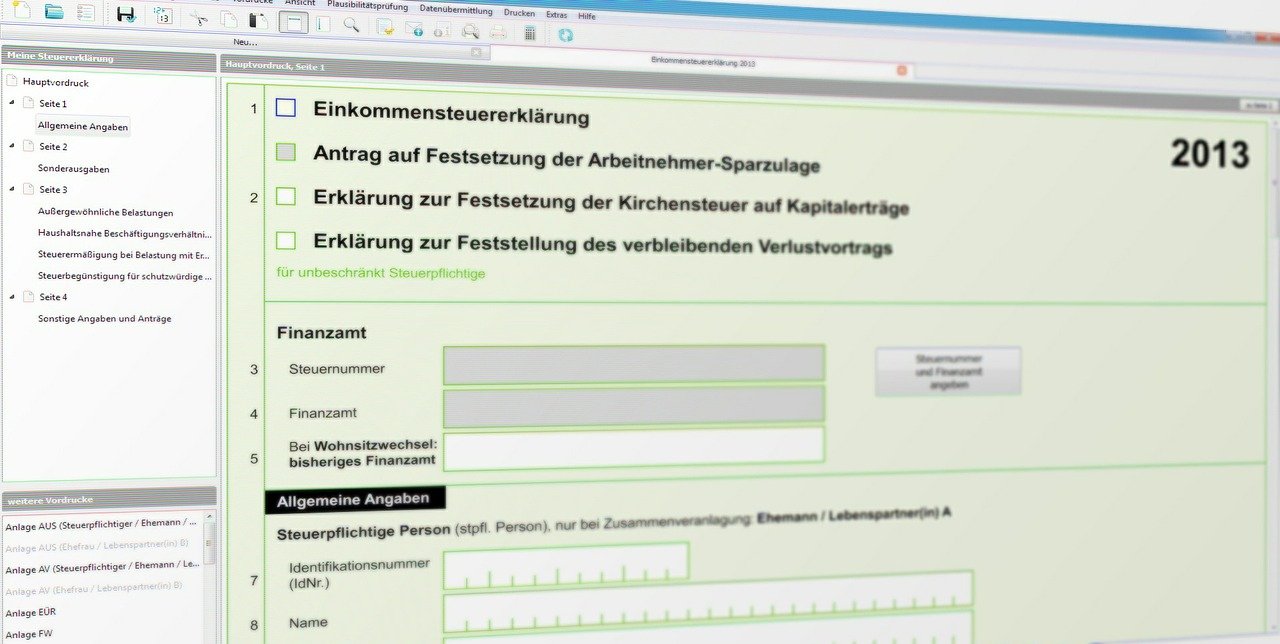 What are the benefits of e-governance?

E-governance eliminates time and space constraints, facilitates communication between the administration and citizens, provides access to more egalitarian information, improves the internal processes of governments, increases the transparency of these, reduces corruption, facilitates democratic processes and, lastly, strengthens the credibility of institutions.

Examples of e-governance or digital governments

The Organization for Economic Co-operation and Development (OECD) has established the Digital Government Index (DGI), a classification that determines the parameters to be followed by a country in order to achieve full e-governance. 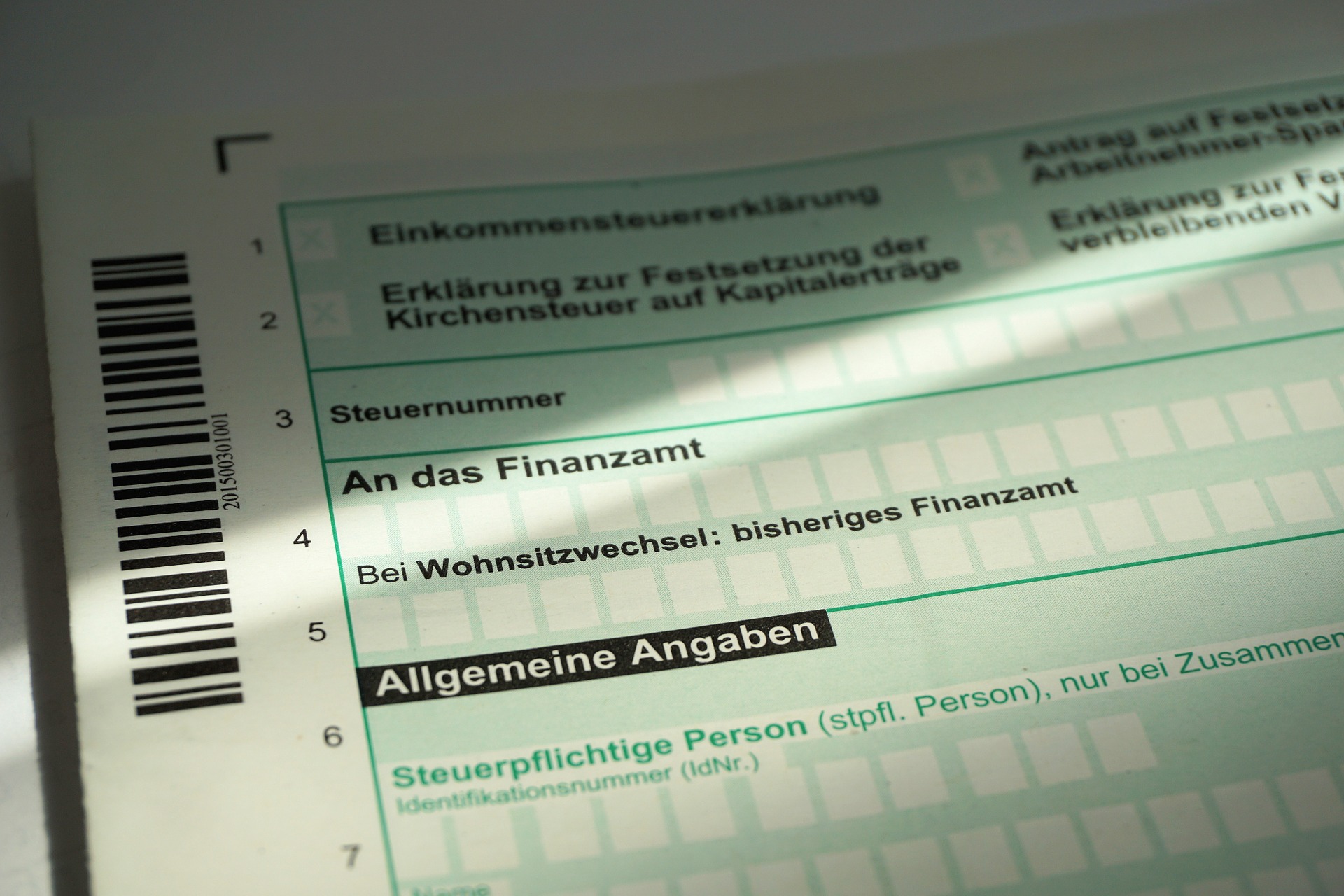 According to these parameters, Estonia is one of the most advanced countries in terms of e-governance. This situation was not deliberate, but rather born out of necessity after the country gained independence from the Soviet Union in 1991. At the time, apart from ridding themselves of the antiquated Russian bureaucracy, the Estonian politicians realized that it was more efficient and cost effective to accelerate the administration and equip it with technology.

The result of this process is e-Estonia, an ecosystem that has enabled the council of ministers to do away with the use of paper, laws are approved with digital signature, public services are connected in order to optimize resources and administrative procedures, like renewing a passport, can be conducted while carrying out everyday activities such as waiting for the bus.

In 2010, the United Kingdom launched Digital by Default to digitalize its relationship with citizens. One year later the Gov.Uk portal was launched, which directs all government activities towards a single digital platform.

The governing principles of this strategy are that citizens do not have to provide the same information to different government entities more than once, that all government officials working in the public sector must have used the services being offered to citizens and, finally, that although all the services are designed to be digital by default, this does not mean there is not an information number or customer service desk to prevent digital divides. 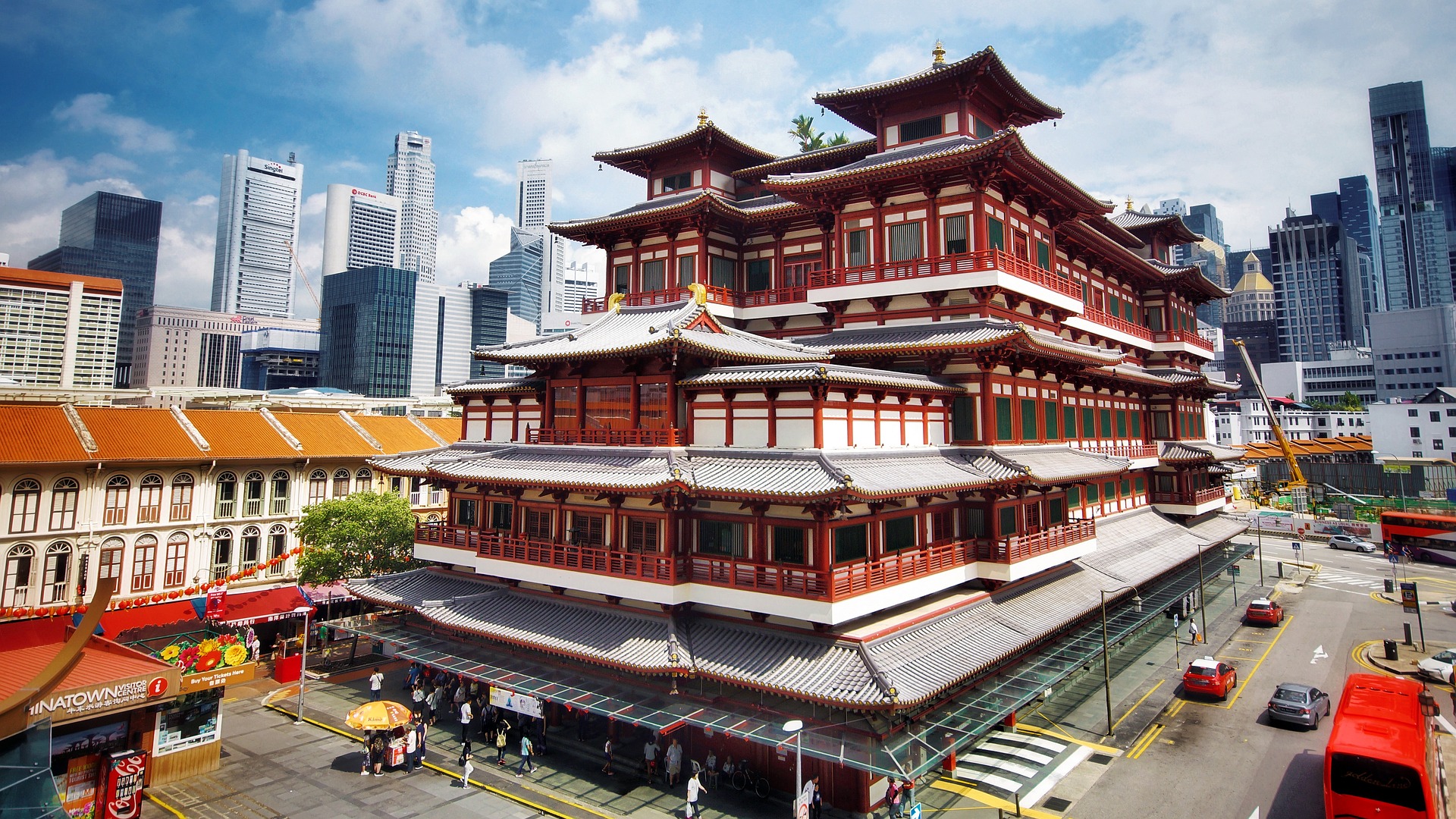 Since being elected President of the People's Republic of China in 2012, Xi Jinping tackled the modernization of the Chinese government, embracing technology and artificial intelligence. One of the results of this process was the big data collection system, which has also helped to monitor the population.

In fact, one of the results of the Chinese e-governance is the social credit system, a personal digital record system that awards points to citizens based on morality and honesty, which determines how citizens can liaise with the administration. Those who, according to the system, cannot be trusted, will not be able to interact or carry out certain procedures with the institutions. A form of e-governance originally designed in China, but with general principles which, according to some experts, are already established in the West but not by the government.