In collaboration with the G20 Global Smart Cities Alliance and the World Economic Forum.

A smart city requires a smart government. A government that is disorganized in its management, too relaxed with regard to outdated technologies, one that does not listen to its citizens or that ignores the ethical use of digital tools, can only build a dumb city.

According to a recent report by the World Economic Forum, smart cities are facing major and urgent challenges due to the pandemic. Conquering them will require dedication, the assumption of responsibilities and the ethical use of technology, among other points.

Data, the city's fuel of the future

After the mass deployment of sensor systems during the initial decades of the century, and the reduction of ‘data islands’ (isolated data management systems), data are set to be the new fuel of the city. As low emission zones (LEZ) grow and petroleum products become less important, the new gold (as Deloitte refers to data) is beginning to drive cities.

This brings with it new urban and social challenges including the creation or capture of data, and the correct use of such data. Data mining, processing the data to extract or analyze information to obtain knowledge, cannot be carried out at the expense of citizen’s security, privacy or inclusion.

If petroleum products and the oil economy shaped new kinds of urbanism and social relations, data solutions (hopefully cleaner than oil) may create a new framework for the human interactions that will form the basis for the cities of tomorrow.

Furthermore, in order to share what is learnt with other cities, information has to be anonymized, processed and tailored to the context of the local recipient. This is also the direction followed by the G20 Global Smart Cities Alliance, whose whitepaper on ethical governance has been recently published by the World Economic Forum in collaboration with Deloitte.

Ethical governance: what can be done with the collected data? 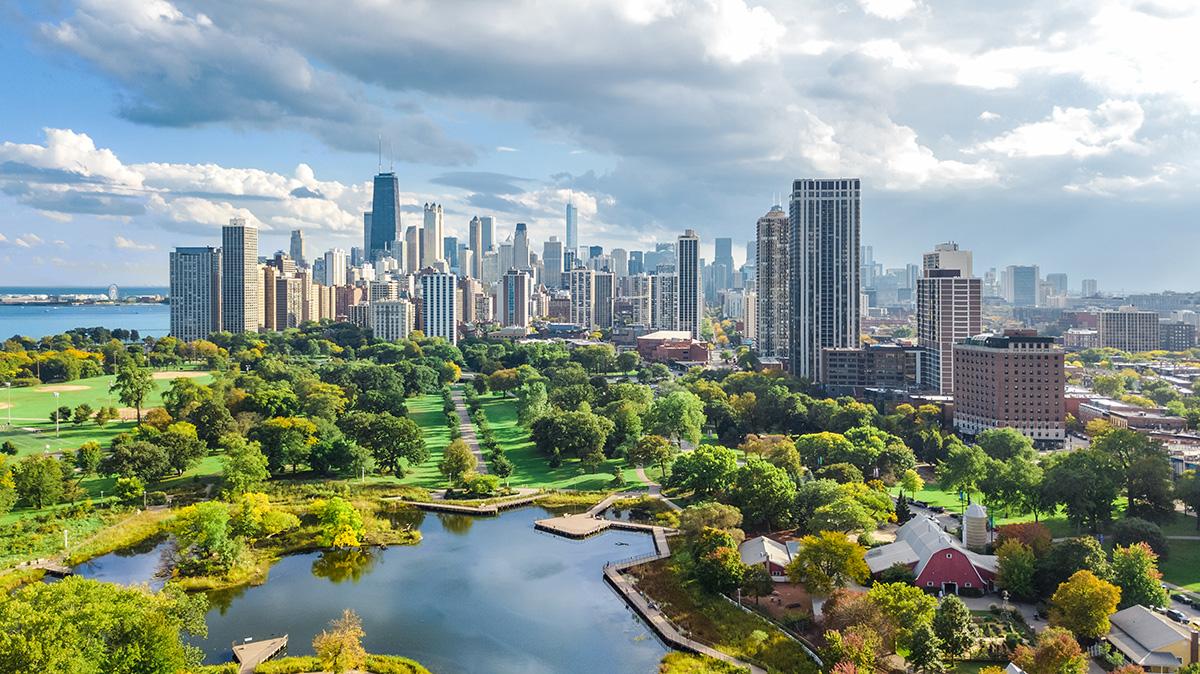 This report, entitled ‘Governing Smart Cities: Policy Benchmarks for Ethical and Responsible Smart City Development’, includes a roadmap for the ethical use of data and technology. Sometimes only the positive social impact is shared, but it is important to minimize the appearance of negative external factors.

Using prior reports and proposals, the World Economic Forum has summarized the ‘first five model policies’, outlined as follows:

In order to be considered ethical, the government of any given city must also ethically manage all the data it compiles, plus the tech involved in the process. Hence the importance of creating frameworks that allow to deploy policies aimed at ensuring the principled usage of information.

COVID-19, a digital acceleration with pros and cons

As illustrated in the World Economic Forum report, the pandemic has forced “__cities to adjust to a new paradigm__”. COVID-19 has catapulted urban areas to a level of digitalization and technology that was not due to be available for another five or six years.

Together with the issues of growth and costs of the rapid implementation, they encountered an enormous pressure on public services (often overwhelmed) and the beginning of an economic recession. Increasing the resilience of cities is essential in order to create a protection net for citizens. Particularly in times of crisis.

According to the report, cities require model policies based on well-established and defined foundational procedures in order to tackle the changes that are occurring at an alarming rate. Of the five basic policies mentioned above, most of the cities analyzed have barely implemented any (although some excel in all of them):

Although not all cities have started to implement these policies, it does highlight some of them that already have laws and regulations in place for such purposes. Lack of qualified professionals, lack of coordination between departments, failure to regulate certain points and even incompatibilities with national laws, are just some of the obstacles.

What can we learn from the experience?

The WEF concludes that the assumption of responsibilities by the different stakeholders is unquestionable in the short term. City leaders must make a firm commitment to bold policies regarding data usage and management, or the use of any other technology. Set an example.

It is also vital to know how to transmit, within the city’s body of public officials, the emergence of new gaps with the aim of bridging them. And ensure that national and urban objectives converge: it is imperative to have full cooperation between local and national authorities.

Listening to the people, via groups that interact with local governments, is essential. And this is where digital tools are fantastic means for being in contact with people.

Lastly, joint work is required between technology providers, private companies and governments. The public-private partnership is not just a slogan, but a way of speeding up change, optimizing resources and serving as the framework for development and resilience.