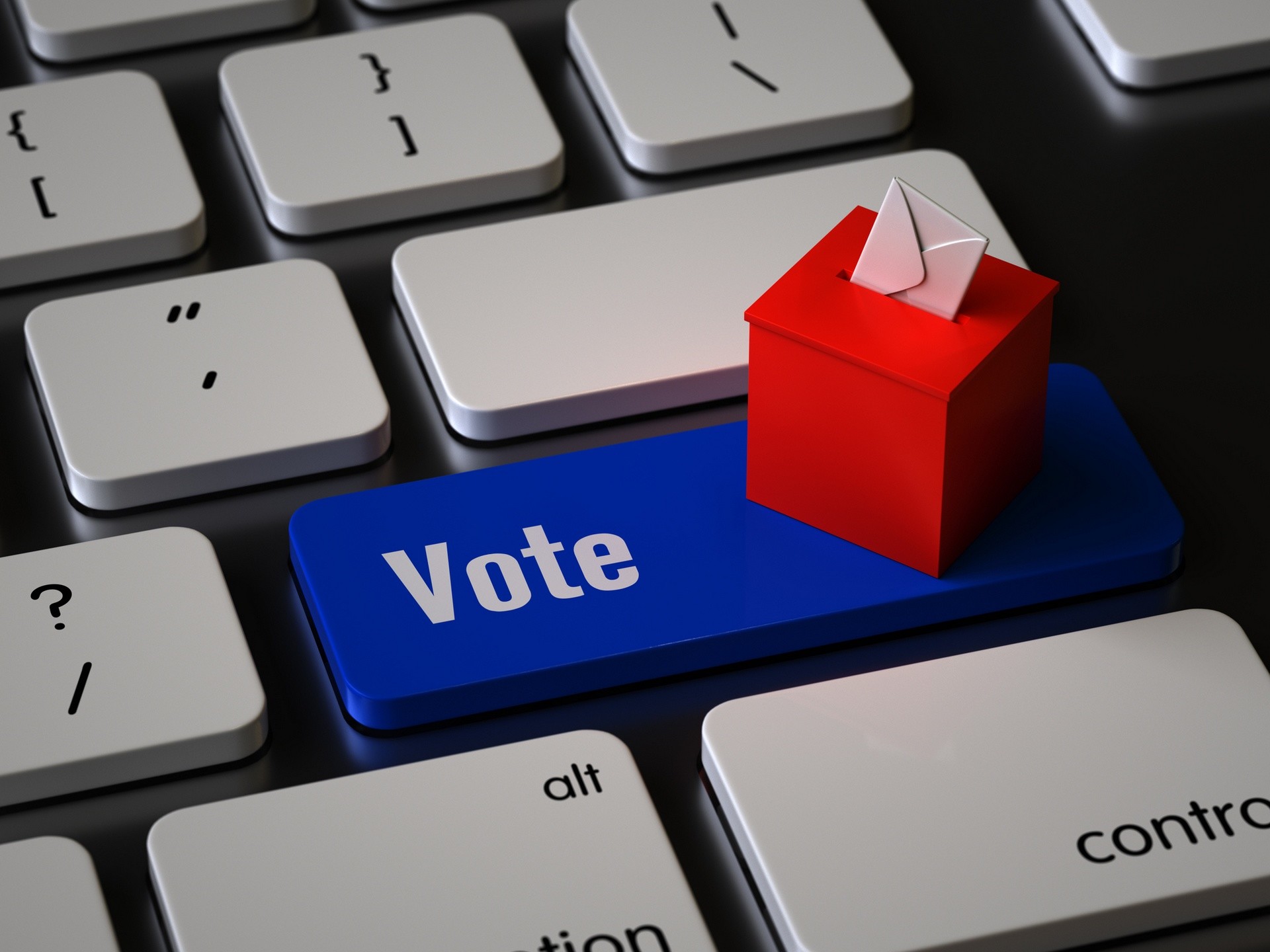 Author | Jaime RamosThe way in which we choose our political representatives has hardly varied in the last few decades. A vote is still a vote. Practically all around the world, citizens go to their public centre to vote, they choose between ballot papers or they mark a series of options on these, they insert them into an envelope and deposit them in a ballot box.This liturgy forms part of the very essence of democracy. Technology has barely managed to change the details of this human ritual. And that is not because there are no electronic solutions available and capable of offering guaranteed transparency.The first technologies to prove that electronic voting was possible, emerged in the 1960s. They were optical scan voting systems or making use of perforated ballot papers. Since then, other methods have been developed to replace the original system, preserving the guarantees thereof.

How many types of electronic voting systems exist? 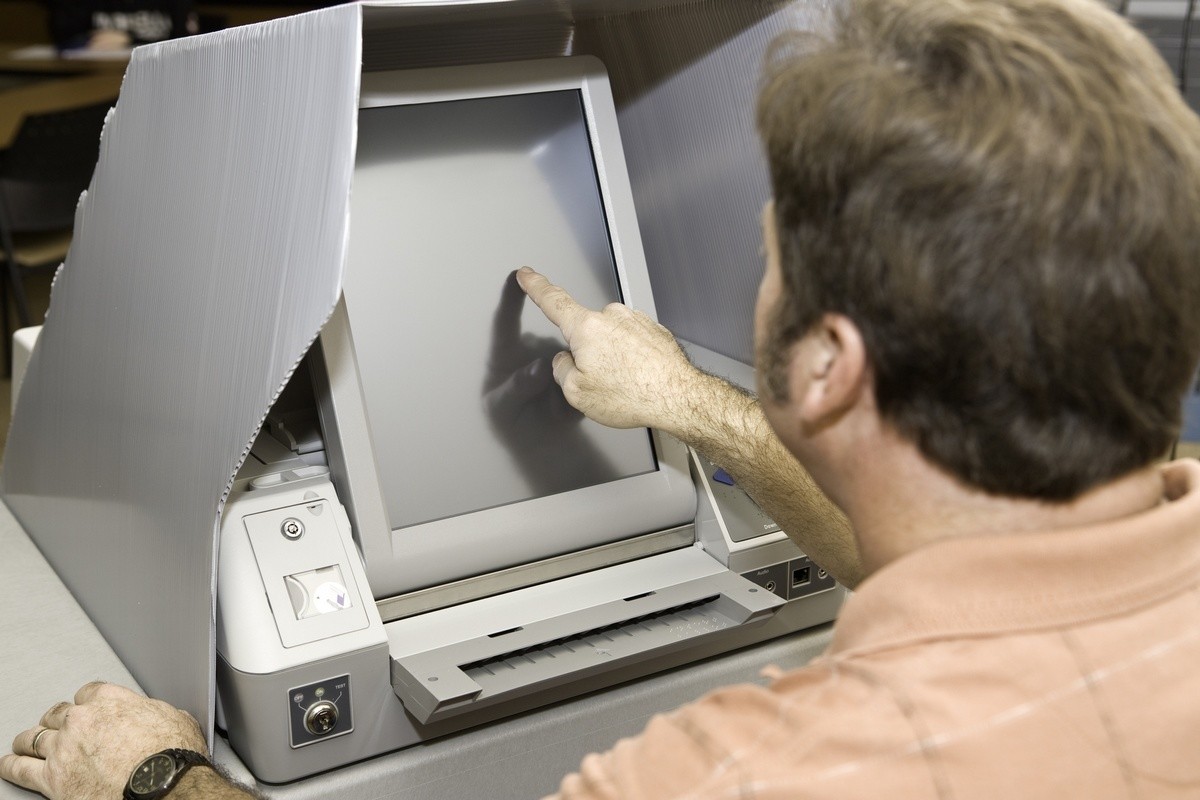 More recently, various tests have been conducted relating to new technological developments in real elections. The main problem is the lack of public involvement, which means that electronic voting only takes place in a handful of countries worldwide.Only Brazil, Estonia, India and Venezuela use electronic voting systems in their general elections. In Canada, the United States, Argentina and Peru, it is used to a certain degree, but not in all areas. For example, 7.7% of the votes recorded in the US in 1996 were via some form of electronic voting system. These systems can be grouped together into three types of technologies:Why is electronic voting not used in a large part of the world?Despite only a few countries having a fully installed electronic voting system, it has been tested in a large variety of points across the globe. As illustrated, it was not successful in all of them. One of the reasons is lack of trust in the systems.Part of this may be due to innocent technical faults, such as the 4,438 votes that were lost in the US presidency elections in North Carolina in 2004. Apparently, the system stopped counting as it exceeded the device’s memory capacity.Scepticism is also a factor given the possibility of the elections being manipulated. In other words, being hacked. While defenders of electronic voting argue that there are already incorruptible verification systems, others do not think it is that simple.The events that took place during the US presidential elections, when 25 votes caused controversy in Florida, revealed many disadvantages. After this, a study by the Association for Computing Machinery revealed that in order for the result of these elections to have changed, 2 votes per precinct would need to have been changed.A double-edged voteIt is an issue that will continue to cause controversy in the coming decades. However, there are places where public administrations are congratulating themselves for having made this technological leap such as the case of Estonia. Its e-governance concept has led to 44% of the population voting electronically, and 99% of the public services being available 24 hours per day online. The administration calculates that it has saved the exorbitant figure of 1,407 years of work.The truth is that electronic voting entails a technical complexity that is met with reticence in most countries. Many even doubt that it is possible to one day resolve all the threats that may arise with regard to voting security. As transparency and trust are essential pillars of a democratic structure, overcoming these fears may not be as simple as proving that the reliability of electronic voting is comparable with paper voting.Images | iStock/abluecup, iStock/lisafx