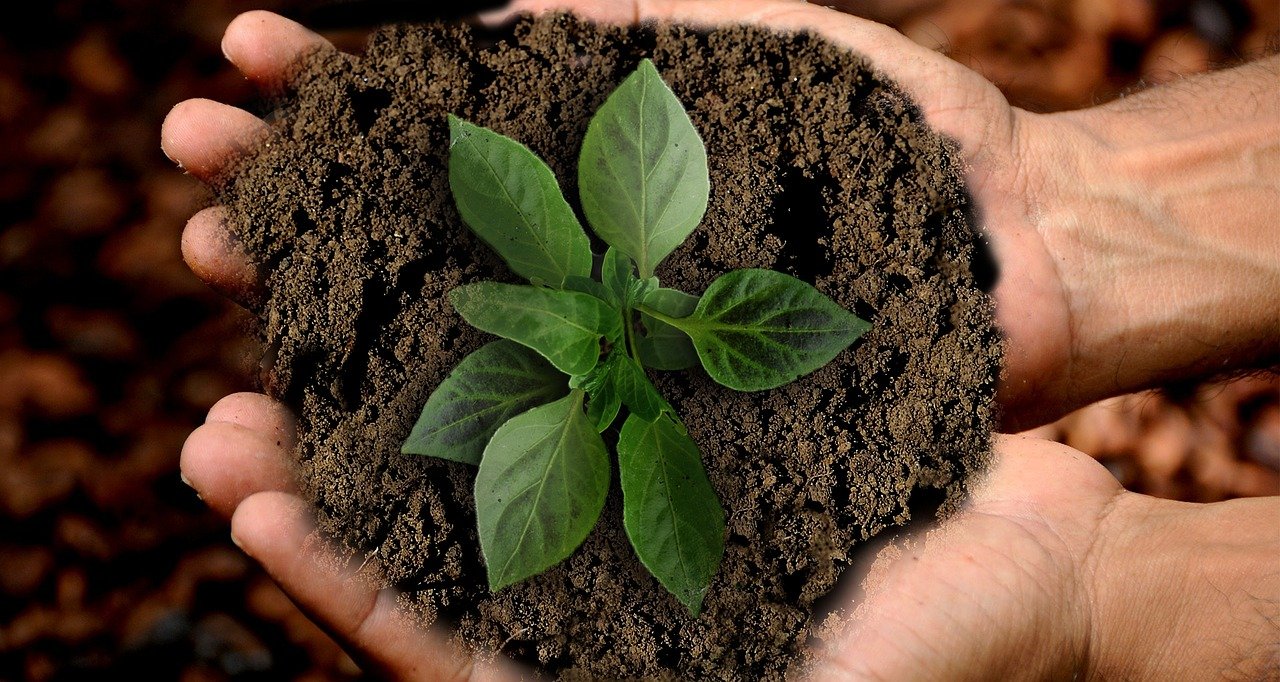 In 1987, the Brundtland report first used the term “sustainable development” as an alternative to the economic system implemented in most countries around the world and which, unlike that system, seeks to meet current needs without compromising the future of future generations.

What are the principles of sustainability? Definition and concept

Five years later, the United Nations Conference on Environment and Development held in Rio de Janeiro in June 1992 defined this idea in more detail and established a detailed plan of action, Agenda 21, which set three areas on which global, national and local authorities had to work in order to establish that sustainable development.

The general idea is that each local government could draw its own strategy with the aim to achieve global sustainable development by the year 2000 (21th century, hence its name). Although it's clear that we are far away from the original goal, cities have learned from the experience.

The three pillars of sustainability 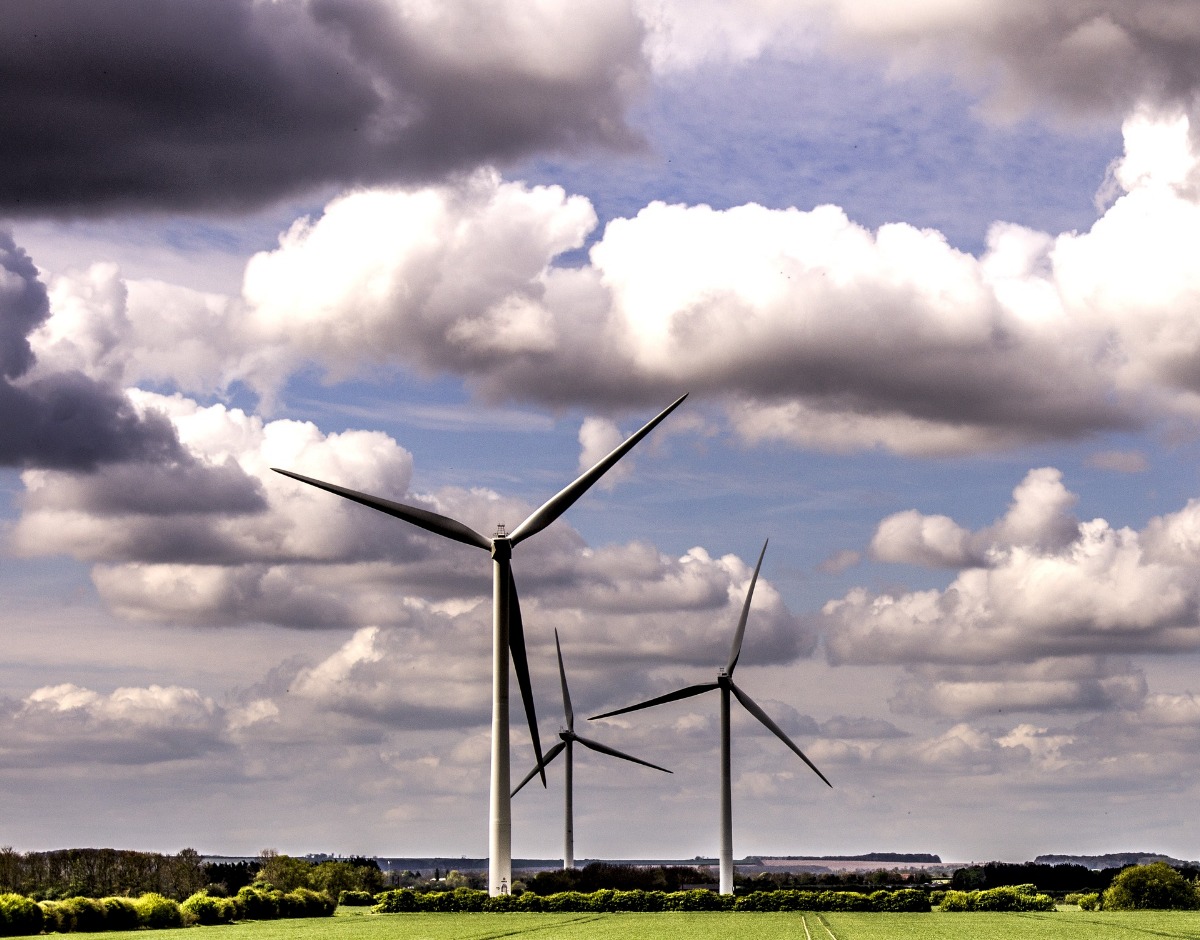 According to the Rio summit, those three pillars would be:

Elements of the second order of sustainability 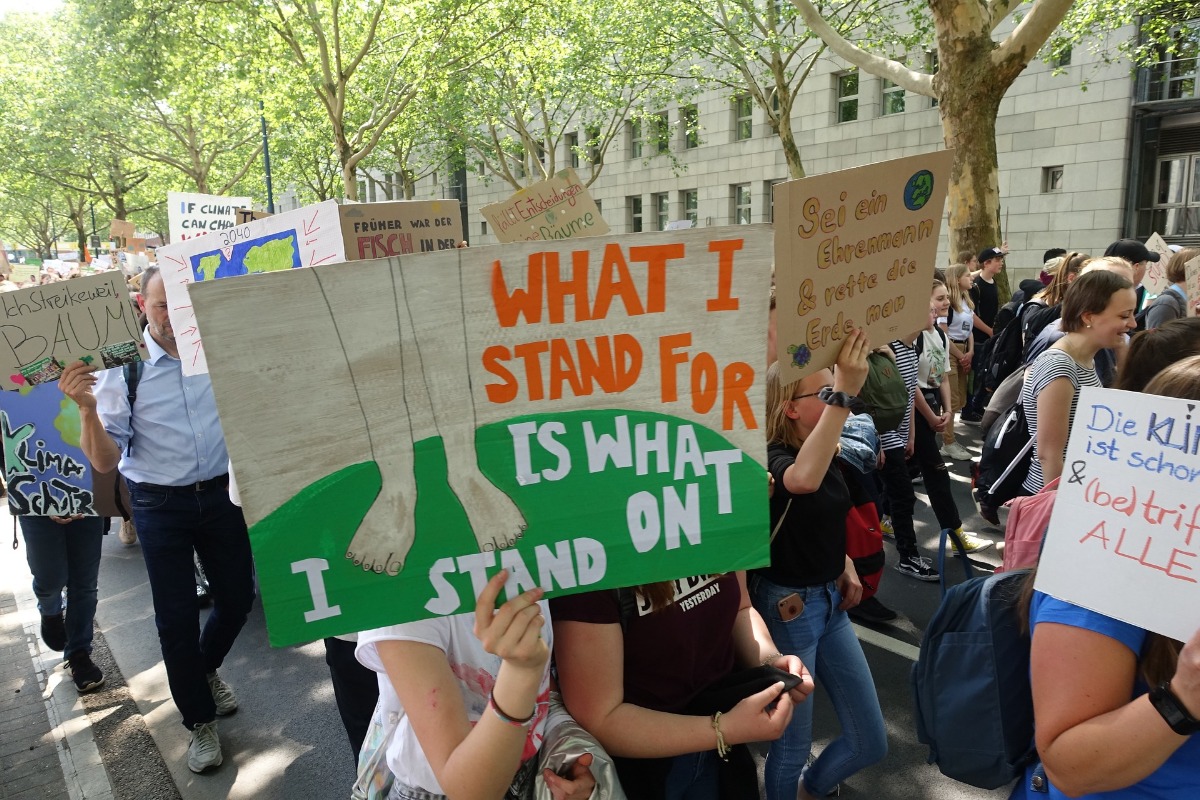 The main complexity in terms of implementing these concepts is that they cannot be applied independently, but rather they must be combined together. This leads to a second level of ideas that put the main ones into context:

How can you plan a sustainable city?

One of the scenarios in which the three principles of sustainability and their derivatives must be applied are cities. A sustainable urban environment shall be one which, among other aspects, takes into account population density, avoiding extremely overcrowded territories and uninhabited places since, only by doing this will infrastructures be able to be efficient and financially viable.

Furthermore, both in newly built cities and in historic cities,__ these infrastructures must be planned in a way that districts allow mixed uses__ in which commercial retail office and/or residential housing, schools, parks and leisure spaces come together. This will prevent the so-called commuter towns being created while also reducing distances, optimizing the use of public transport, reducing pollution and favoring recycling policies and waste management.

Lastly, the economic activity must contribute to social cohesion through work-life balance policies, support for continuous development and other aspects that contribute to the improve of the quality of life of inhabitants, without forgetting its commitment to environmental improvements.