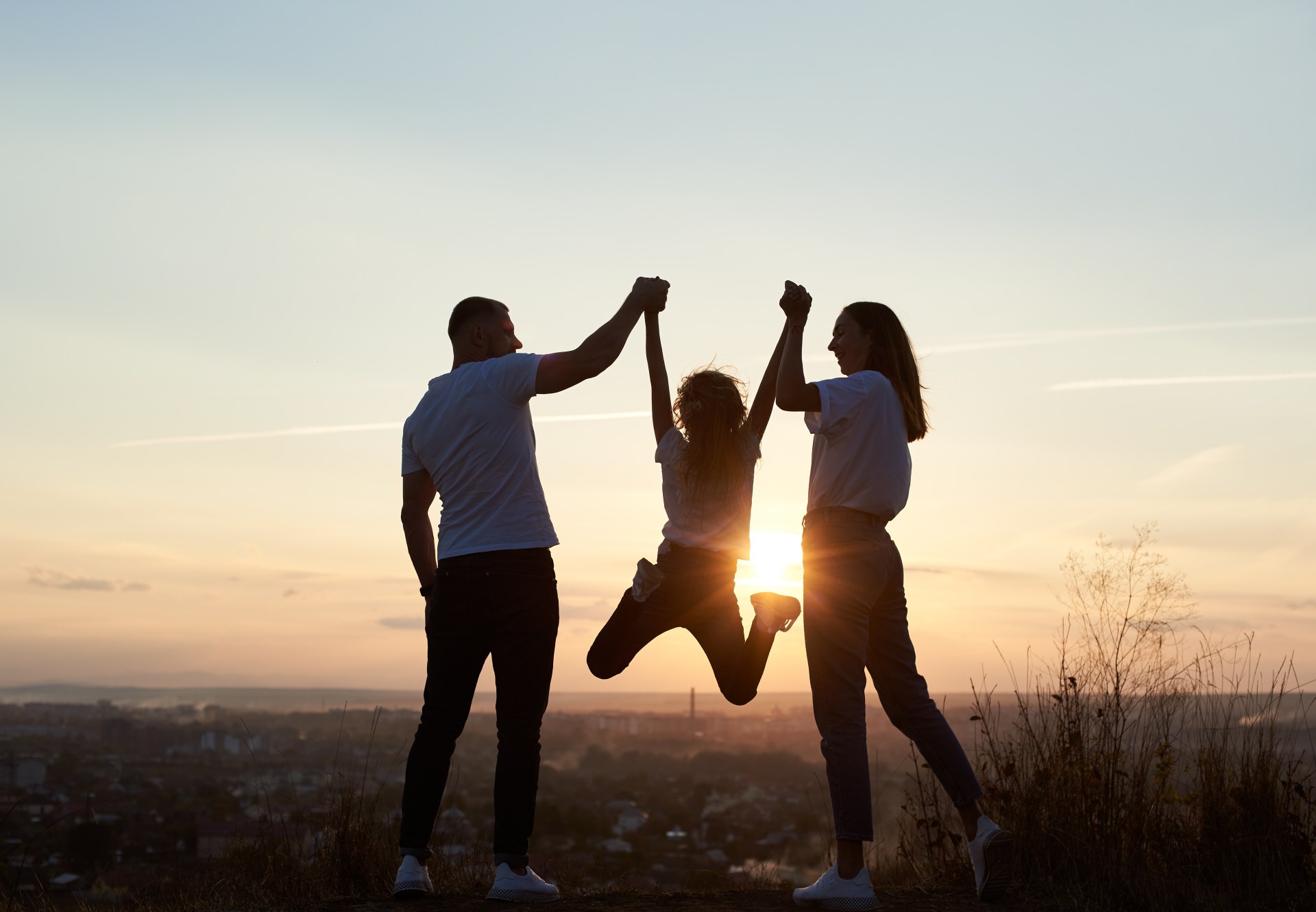 Which are the most livable cities in the world for raising a family? Behind these questions lie wellbeing parameters that are not taken into account in scientific studies, but they are in everyday life.

Safety, access to health and to education, cost of living, job opportunities, sustainability or leisure options are just some of the factors that are considered globally in relation to family satisfaction in one city or another. We have put together six of the most highly valued locations in the world.

Copenhagen is considered the “green” capital of the world. In recent years, the southernmost Scandinavian capital has attracted plenty of families. In 2019, there were 19,000 more than in 2000.

In terms of family life, it not only stands out because of its commitment to clean energy and mobility. The most highly valued aspect of the Danish city is its security, rules supporting pregnancy and maternity, the quality of the public and free healthcare system and, in general, its high standards of satisfaction. 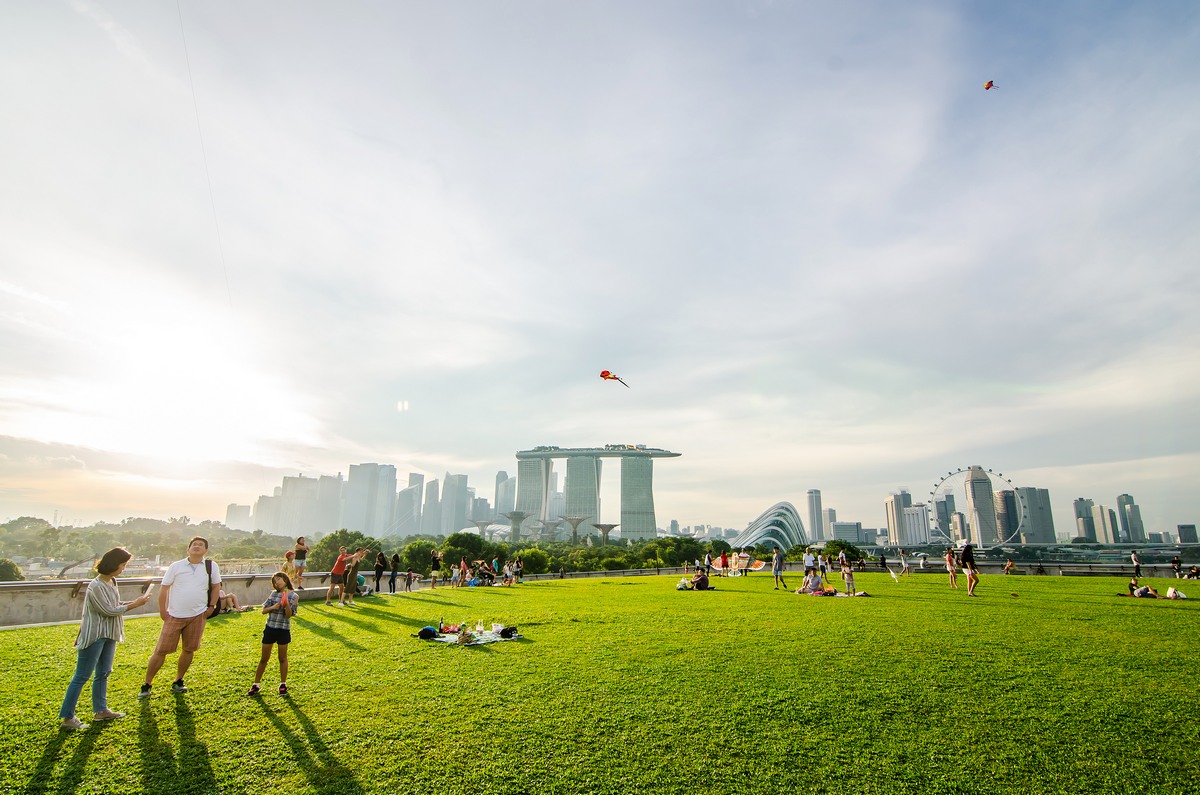 Singapore stands out in the area of child safety. According to a report published by Save the Children, it is the place on earth in which children are the least threatened compared with the other 176 countries included in the study.

The city is renowned the world over. In 2019, it was considered to offer the best quality of life in Asia, according to the Mercer annual quality of living survey which contains up to 39 parameters.

Vienna occupies a privileged position as one of the most livable cities on Earth, if not the most livable. It was voted as such in 2019 by the Economist Intelligence Unit experts.

The Danube offers unique open green spaces. In addition to Austria’s other many advantages: extremely low crime rates: 6.32 murders for every one million inhabitants, seven times less than in the United States; or institutional support offering many advantages and minimum education and healthcare costs.

Montreal may not appear in tourism brochures as one of the most fascinating cities in America, or even Canada, but it is one of the most affordable for families with high standards of social prosperity.

In fact, it is the least expensive city in terms of child care costs in the entire country and, therefore, the continent. According to the CCPA (Canadian Centre for Policy Alternatives), the official child care cost in Quebec (the province in which Montreal is the most populated city) is 179 dollars per month. This parameter contrasts considerably with other areas of the country. In Toronto, for example, it can be up to 1,774 dollars per month.

A study by the logistics company Movinga established in 2020 that the most family-friendly city in Australia was Adelaide. It obtained outstanding grades, with 92.96 out of 100 in access to housing or 95.01 out of 100 in terms of cost of living.

Apart from this, Adelaide is an incredibly green city, with its native plants in urban landscapes based on a green belt that surrounds the city, embellished with various museums and cultural centers. 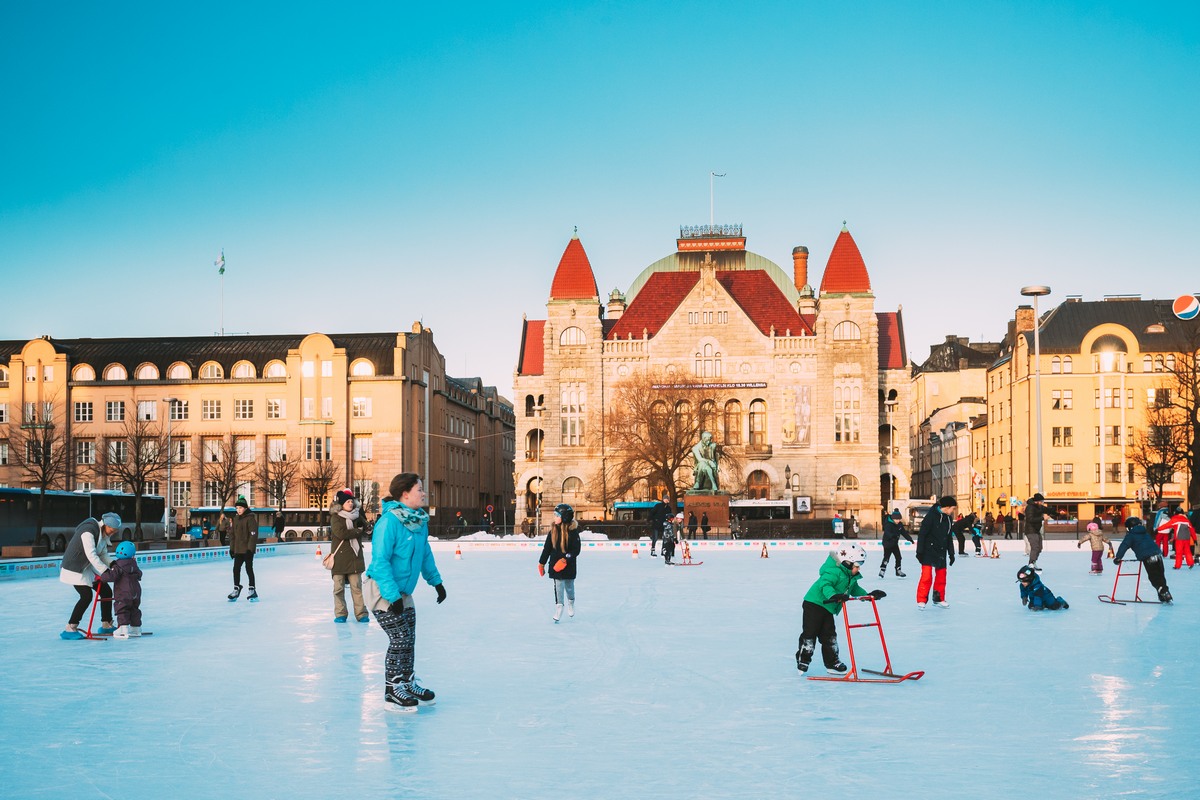 The Finish capital has attracted attention this year, after a study by CIA Landlord voted it the healthiest city for families.

It combines the many social advantages of the Finish public system with the benefits of a large city, but not excessively. It is home to just over 631,000 inhabitants. Some figures reflect the virtues of Helsinki, such as the fact that they have reduced the number of pedestrian and cyclist fatalities to zero in recent years.

As illustrated, the wellbeing of families does not differentiate between borders and continents, but rather, it is a case of cities fostering public services and infrastructures dedicated to these families.