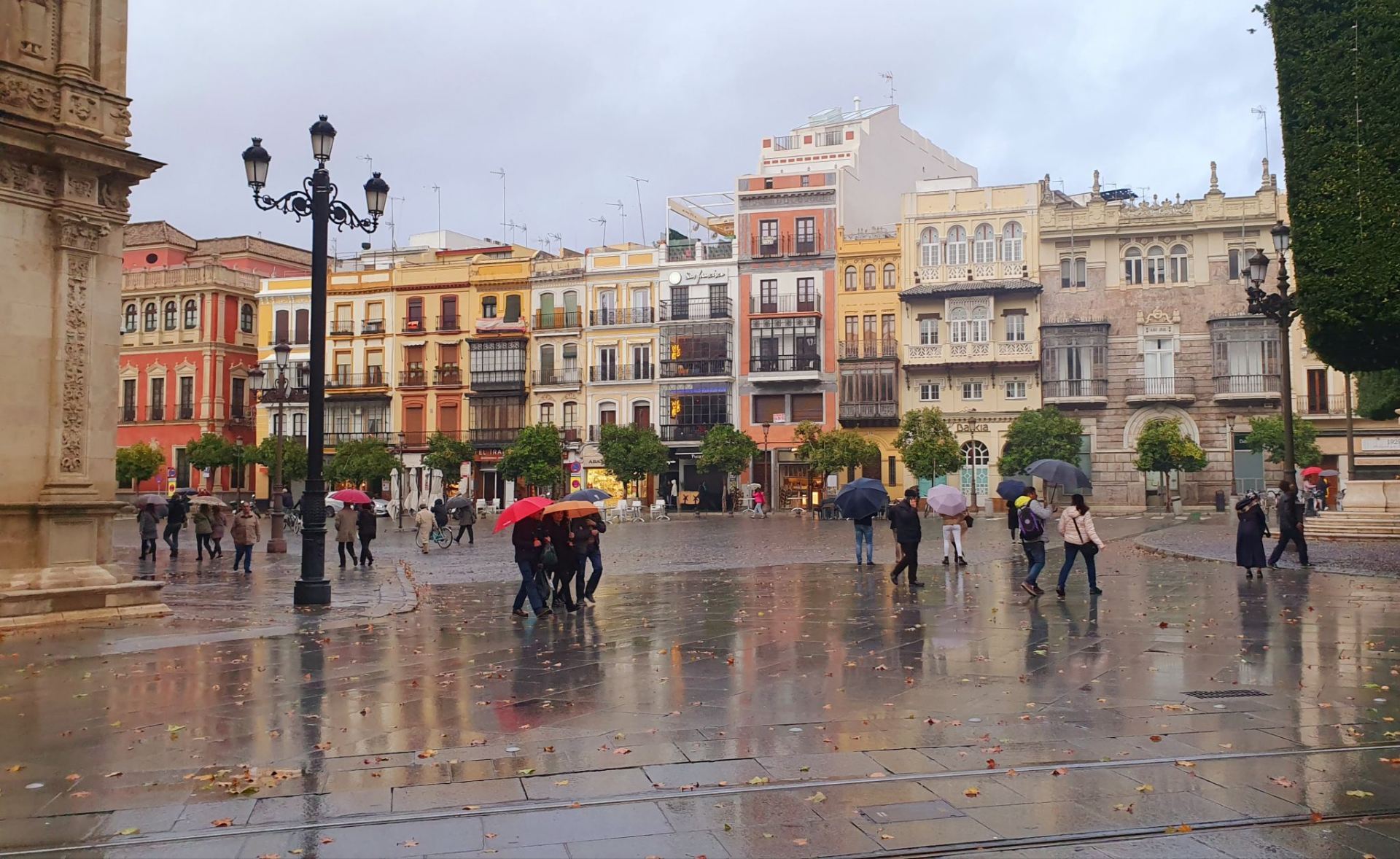 Fresh water is an increasingly scarce resource as a result of environmental pollution and climate change. Cities around the world are designing rainwater catchment systems (RCS) in order to supply their residents with water. Although a great deal of technology is used, it is not a new element.

How is rainwater collected?

The water is collected from rooftops by gravity, which means it always “descends” where possible. Making use of moderate slopes and furrows, cities across the centuries have used water catchment systems to channel the water to tanks, deposits, cisterns and other receptacles.

The first component of RCS are large catchment surfaces, which are now rooftops and the gutters that transport the water to drains or directly underground. 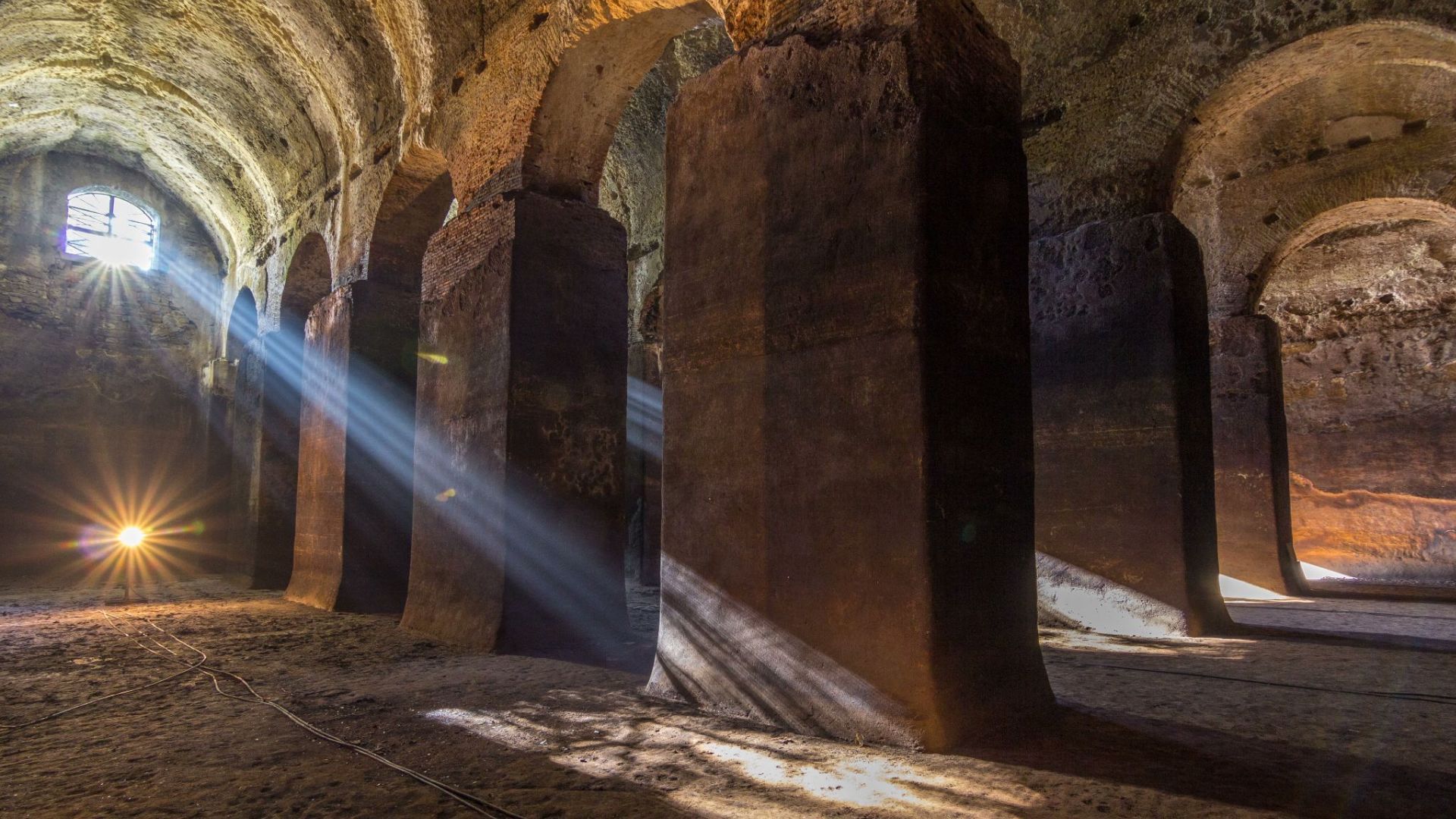 Water deposits, which are generally underground, were used 5000 years ago by villages in arid regions. However, they are now equipped with elements such as level sensors, motorized sluicegates to channel the water to other tanks or IoT connected pumps to prevent faults.

They often share infrastructures with systems such as sewage systems or subway networks, as is the case in London, Moscow, New York, etc. Madrid is home to the largest storm tank in the world (Arroyofresno), a giant deposit for storing surplus water after a deluge, while also preventing the water from being wasted or flooding the treatment systems.

The relationship between underground deposits and water treatment and purification systems requires fine tuning. Only when the latter are capable of absorbing a greater flow, the automated pumps connected to the underground cisterns start functioning to clean the water.

How can rainwater be used efficiently?

Whether it is for human consumption, local irrigation or use as a raw material in industry, the use of treated rainwater is possible. What Klaus Schwab referred to as a ‘waternet’ is often used, a sensor based network of pressure meters, connected flow meters and actuators that provide real-time information about the status of the water network, its capacity or faults.

An interesting alternative for rainwater is its use as coolant, a pressure cutting element or a cleaning element (among other uses) in local industry. However, after its use, the water needs to be thoroughly treated in order to clean it, regardless of whether it will be reused for other purposes or tipped into riverbeds.

Use of rainwater for irrigation

One of the advantages of using rainwater for local irrigation is that the treatment process is much simpler than the purification process. It also prevents over exploiting the fossil water or aquifers, emptying reservoirs or drawing water that could be used for human consumption.

Use of rainwater for human consumption

The treatment is more complex because it requires much stricter conditions. Once purified, a procedure that often uses technology such as reverse osmosis, ultraviolet light or bacterial treatments, the clean water is pumped to the clean water circuits for use.